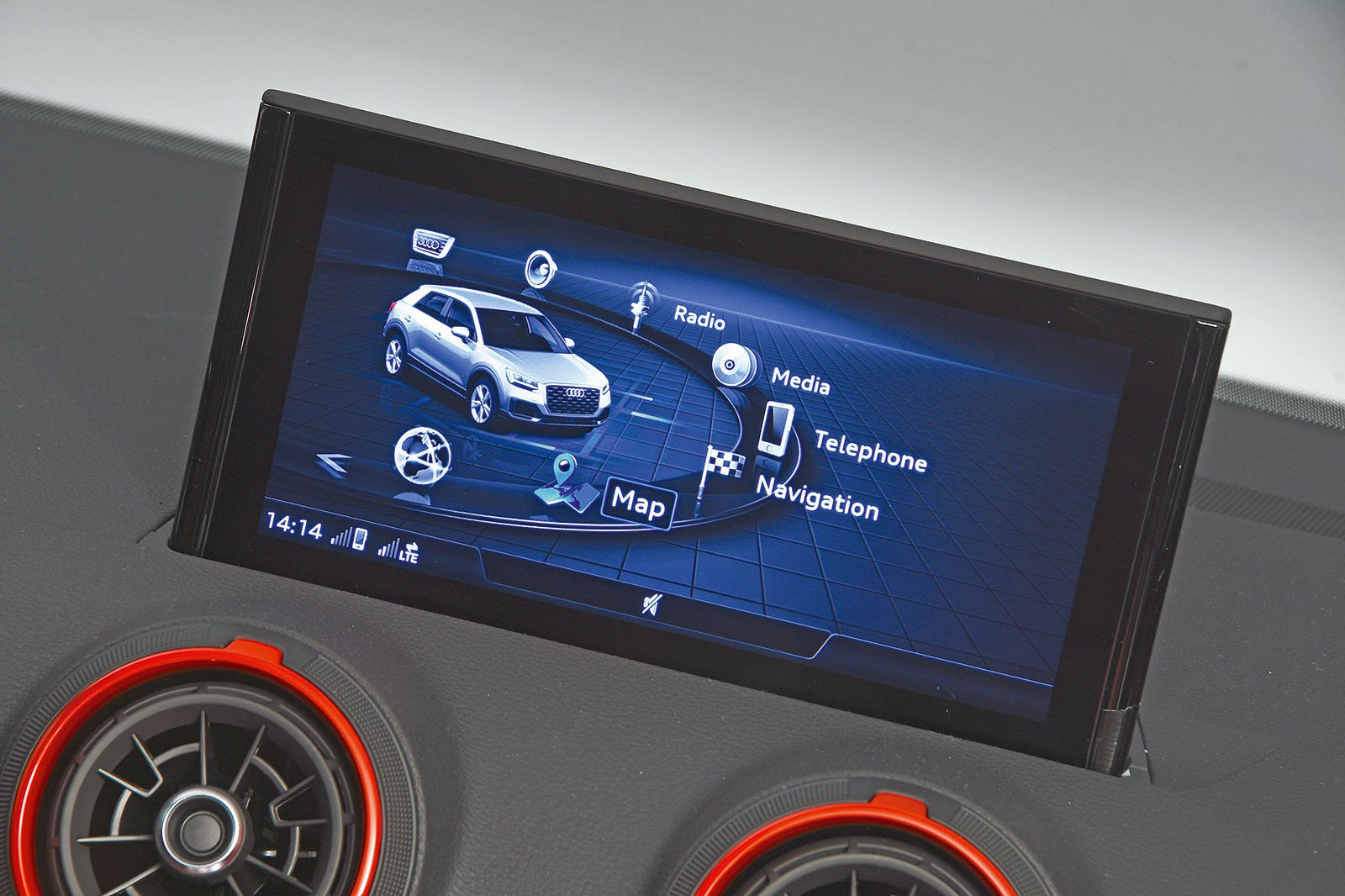 Audi’s MMI system is one of the best on the market. With a simple rotary dial controller and shortcut buttons by the gear selector, it’s really simple to use. The interface is intuitive and the 7.0in screen, which sits atop the dashboard, is clear and easily legible. However, it’s a shame that Audi’s brilliant 12.3in Virtual Cockpit screen, which replaces conventional instrument dials, is a pricey option, especially when the Ateca gets a similar system as standard. 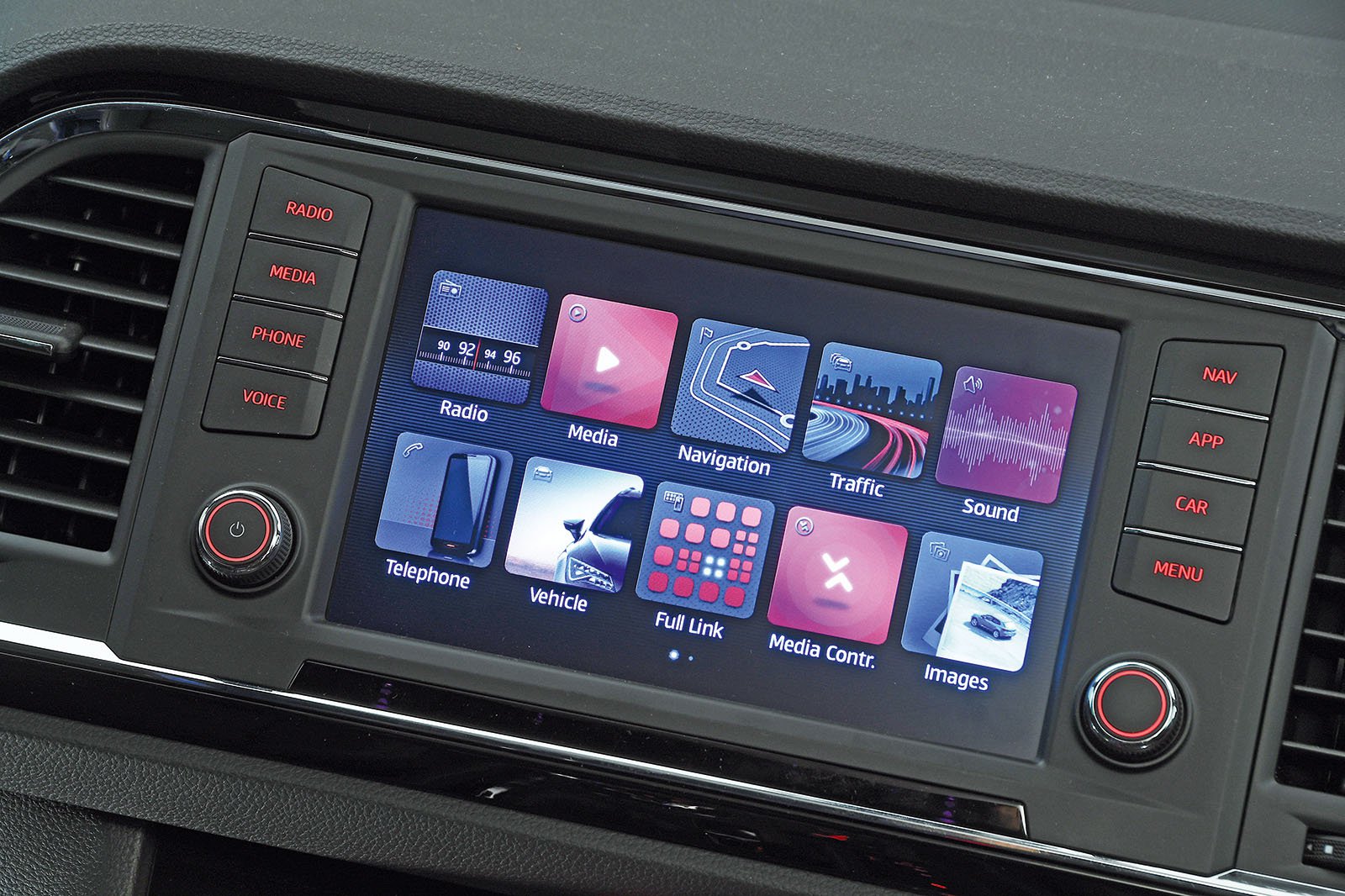 The Ateca’s 8.0in touchscreen system is intuitive, even though it does without a separate rotary controller. The physical shortcut buttons around the screen are easy to hit and prods are responded to promptly. The system is augmented by a 10.3in digital instrument display in place of analogue dials. This is highly configurable and able to show you lots of useful information, including the sat-nav map, audio and trip computer.