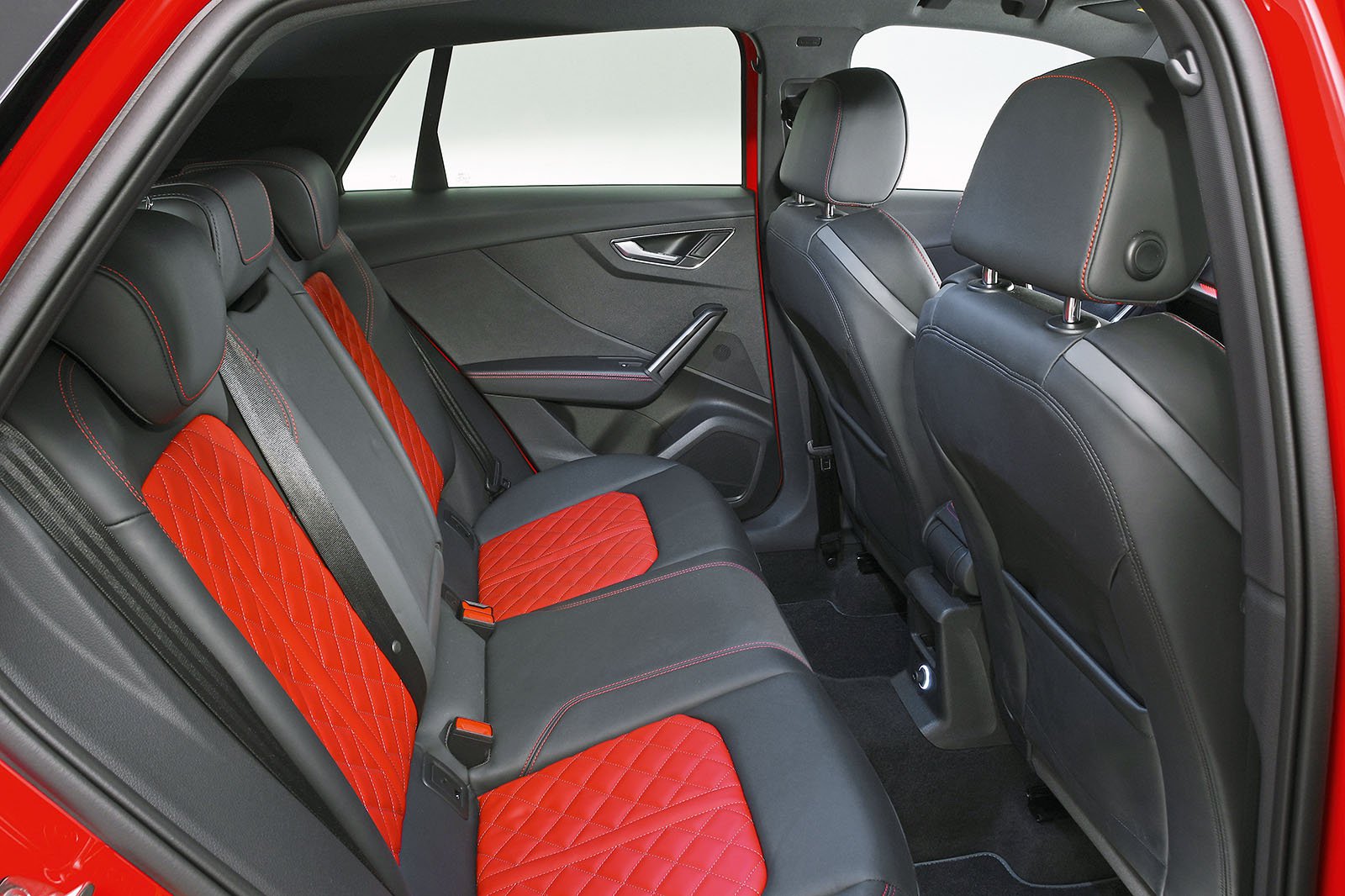 Despite being at the smaller end of the SUV scale, both cars are perfectly accommodating up front; even tall adults will have no issues with head or leg room.

But once you climb into the back of the SQ2, you quickly realise that small SUVs have certain limitations. For example, while tall adults in the back of the Ateca actually have space to lounge, those in the SQ2 will probably find their knees close to the front seats and their heads brushing the ceiling. And while two shorter passengers might be comfy in the back, the relatively narrow interior will make it pretty uncomfortable if three are made to sit side by side. 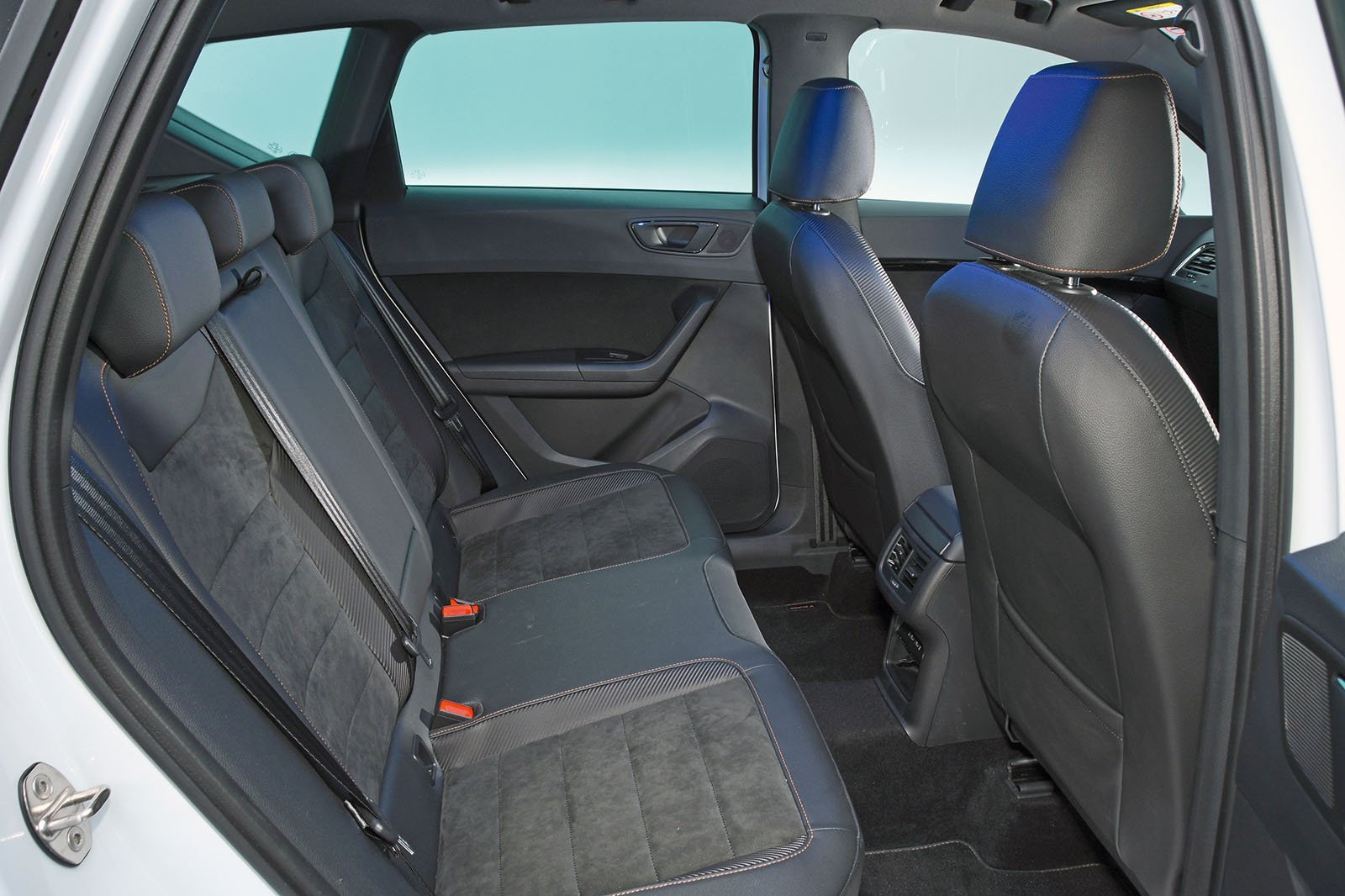 The bad news continues behind them. While the SQ2’s boot is sensibly shaped and benefits from a small lip, the Ateca’s is taller and wider and has a larger aperture. It’s no wonder, then, that the Ateca managed to swallow six carry-on suitcases with room to spare, while the SQ2 could fit only five. It’s also worth noting that the former has two handy levers in the boot that fold down the rear seats, making it even easier to load longer items. 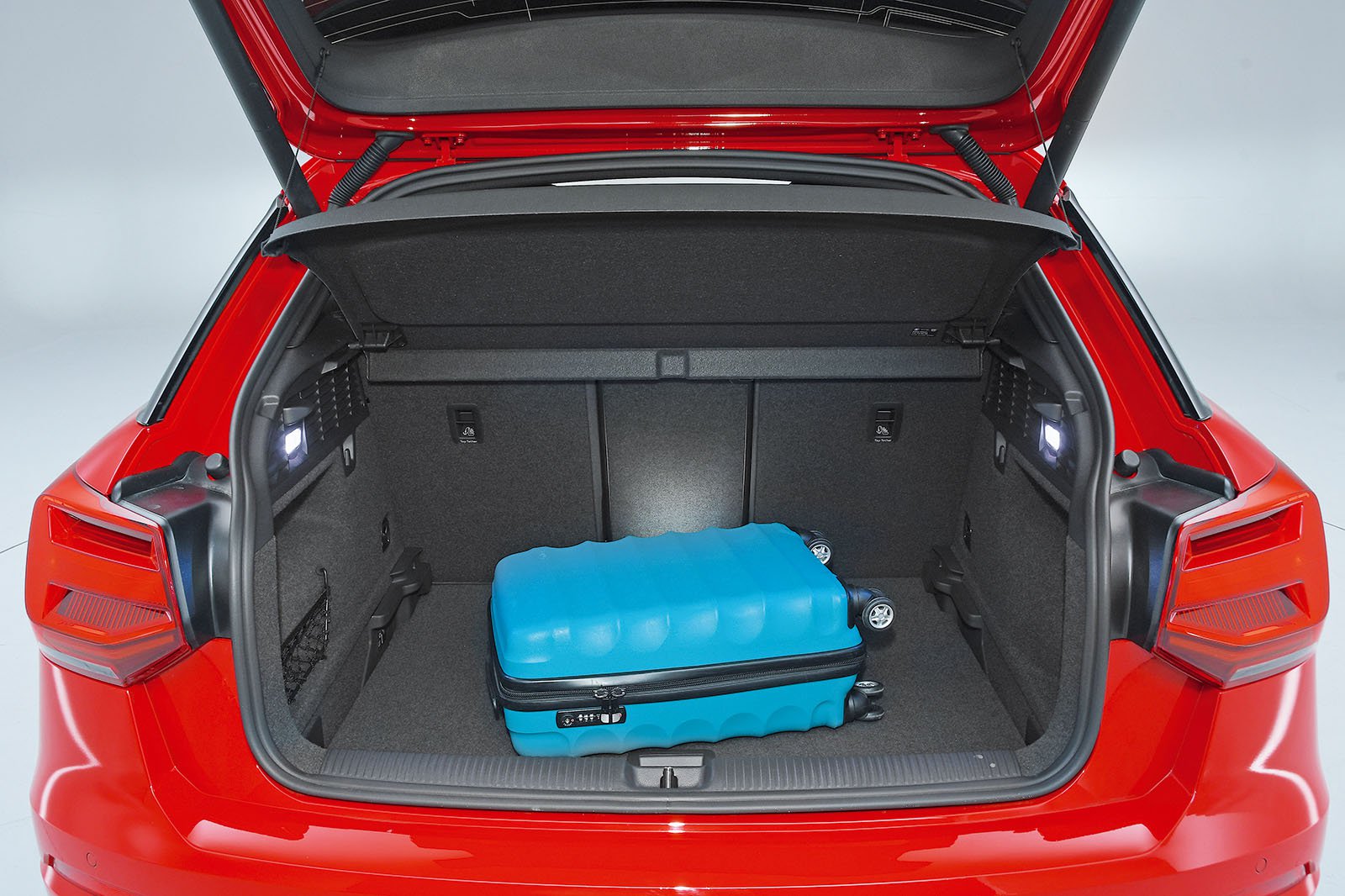 Although the SQ2 is smaller, it still has plenty of space in the front, decent room in the back and the sort of high driving position that most SUV buyers seek. It also feels airy in the front, thanks to reasonably slim window pillars. 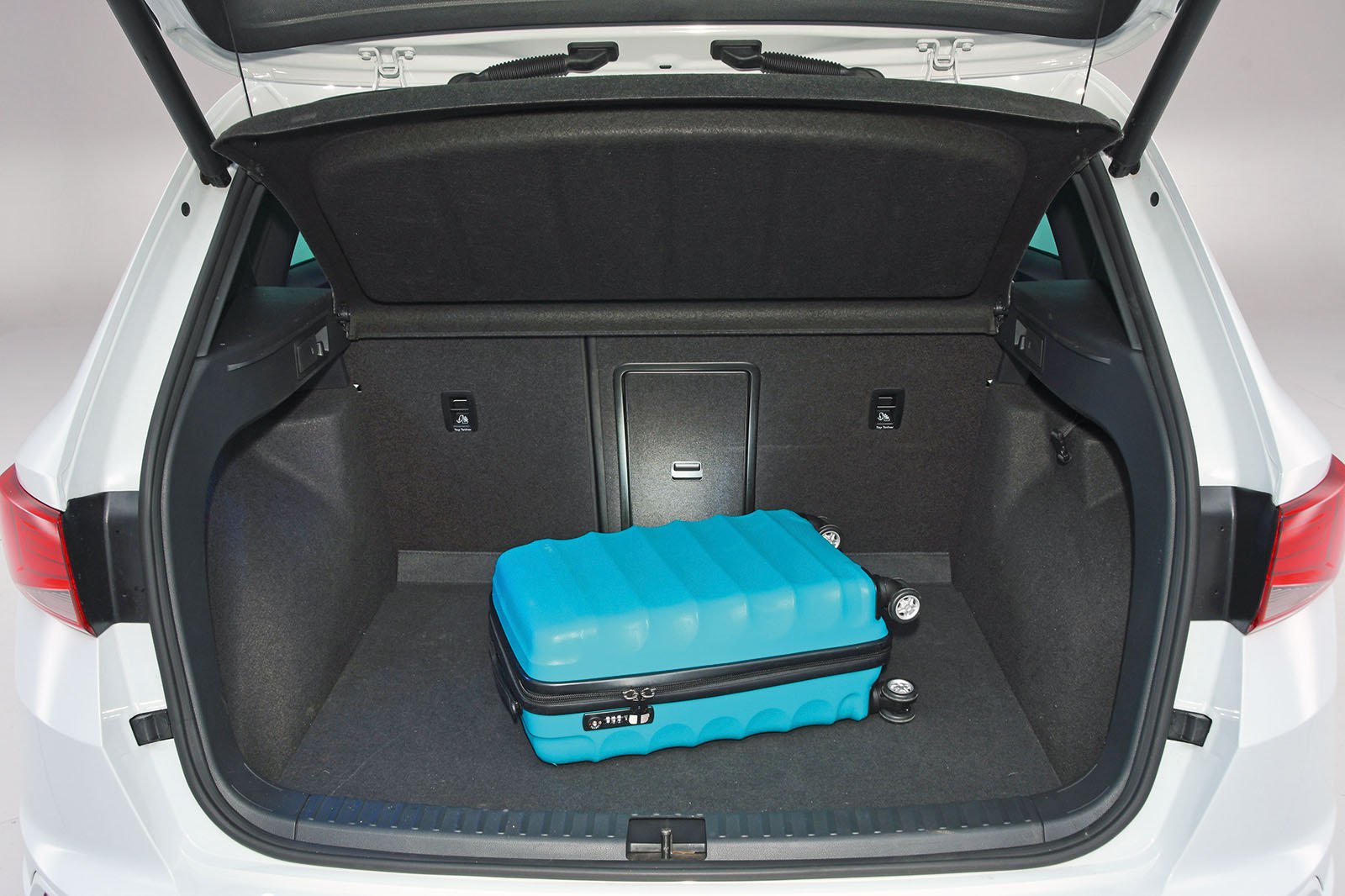 The additional width, greater head room and better leg room of the Ateca mean rear passengers can actually stretch out. The boot is longer and wider than the SQ2’s, too, making the Ateca an SUV truly suited to family duties.