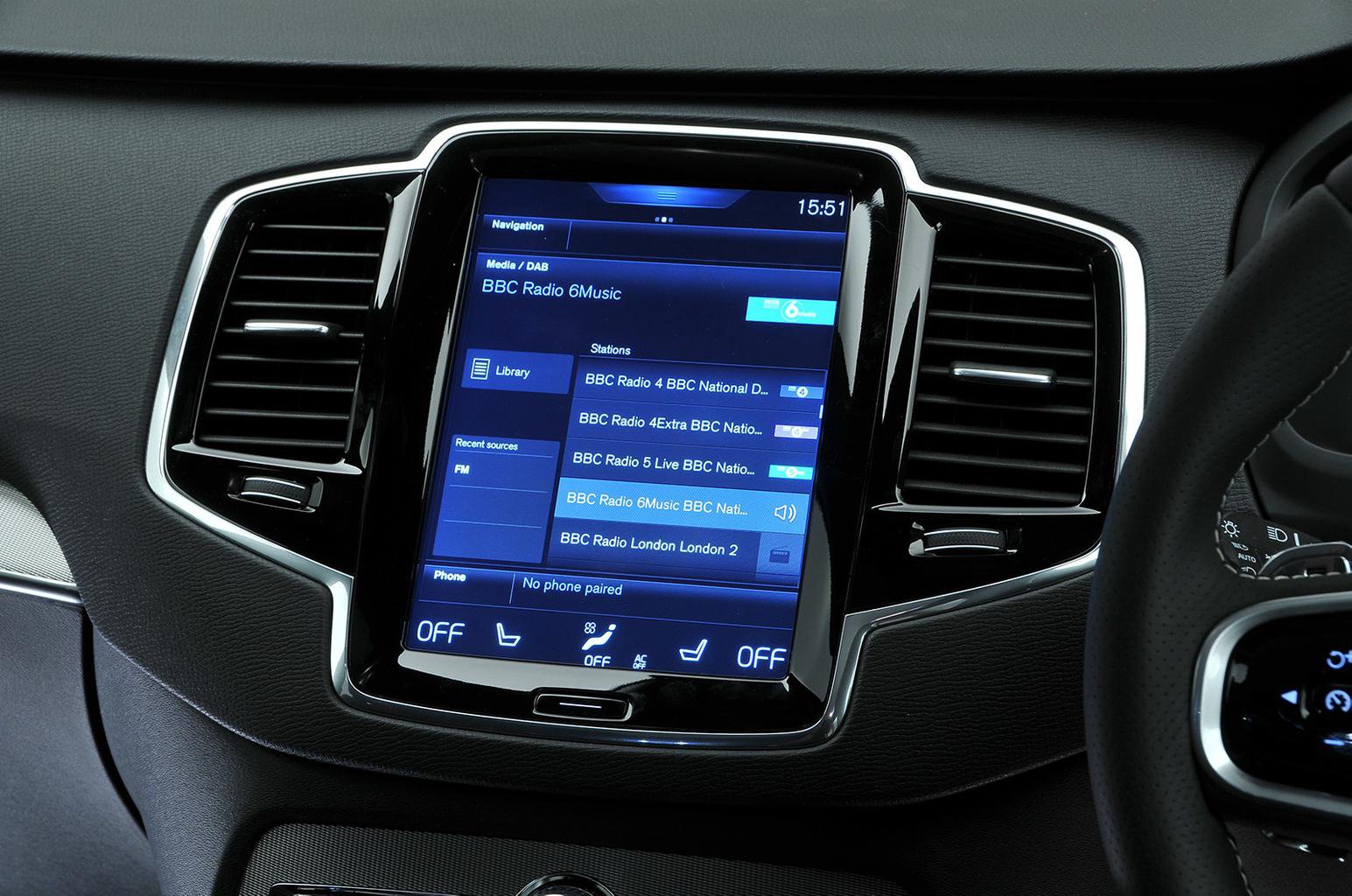 Audi’s MMI system is operated via a rotary dial controller by the gear selector, but you can also make inputs using a touchpad. This, along with its responsive, intuitive menus – viewed on a pop-up 8.3in screen – makes it the least distracting to use on the move. Sat-nav, Bluetooth, a DAB radio and an embedded 4G data connection are standard, as is a 10-speaker sound system. 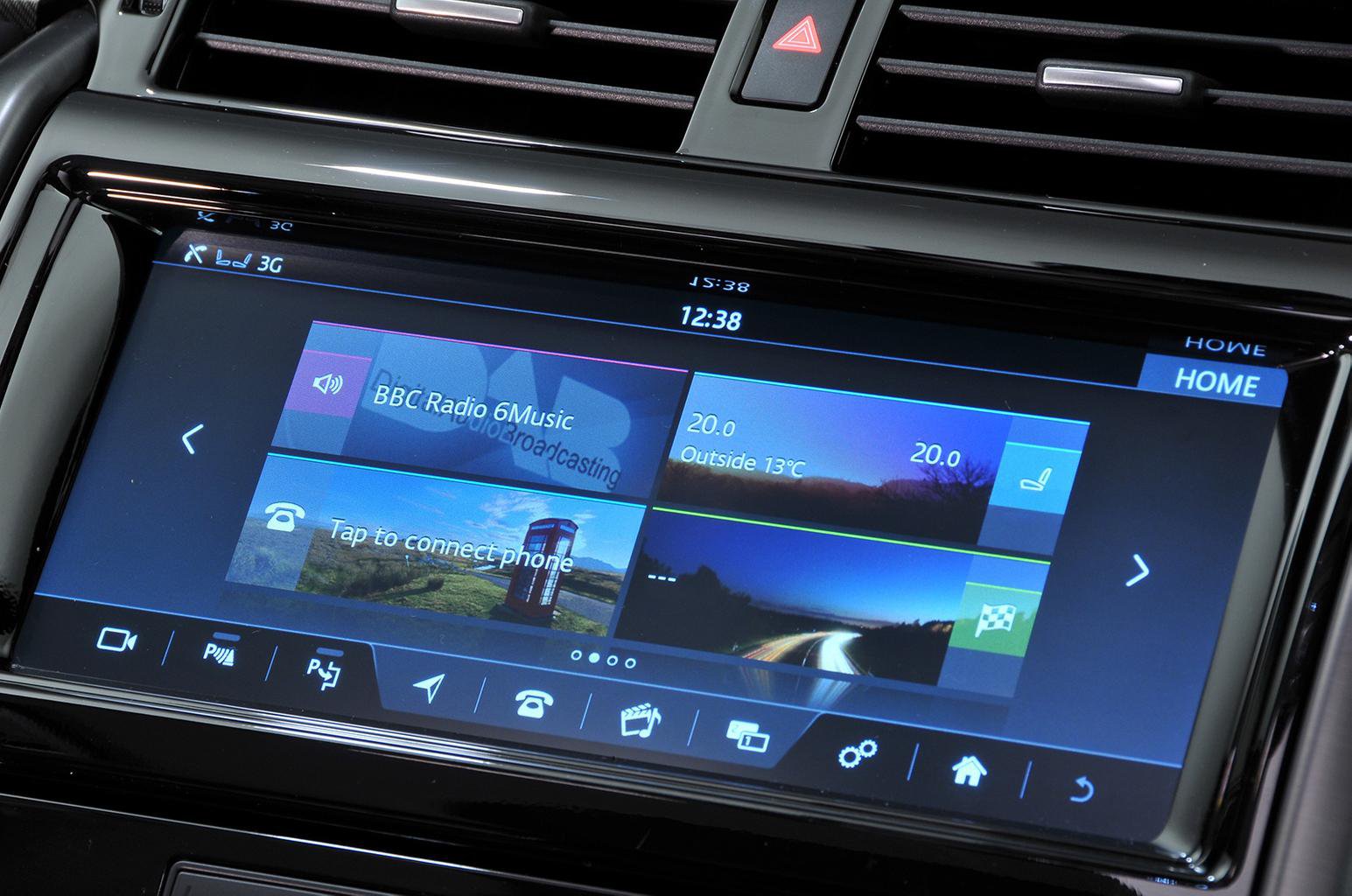 HSE trim comes with the top-spec InControl Touch Pro system and a 10.0in touchscreen. Mostly it works well enough, but there’s distinct lag after some inputs and hitting the icons on the move can be difficult. Rather than mirroring your phone via Apple CarPlay or Android Auto, the Discovery has its own system of connectivity and apps and includes a wi-fi hotspot. The stereo has the most power and sounds the clearest. 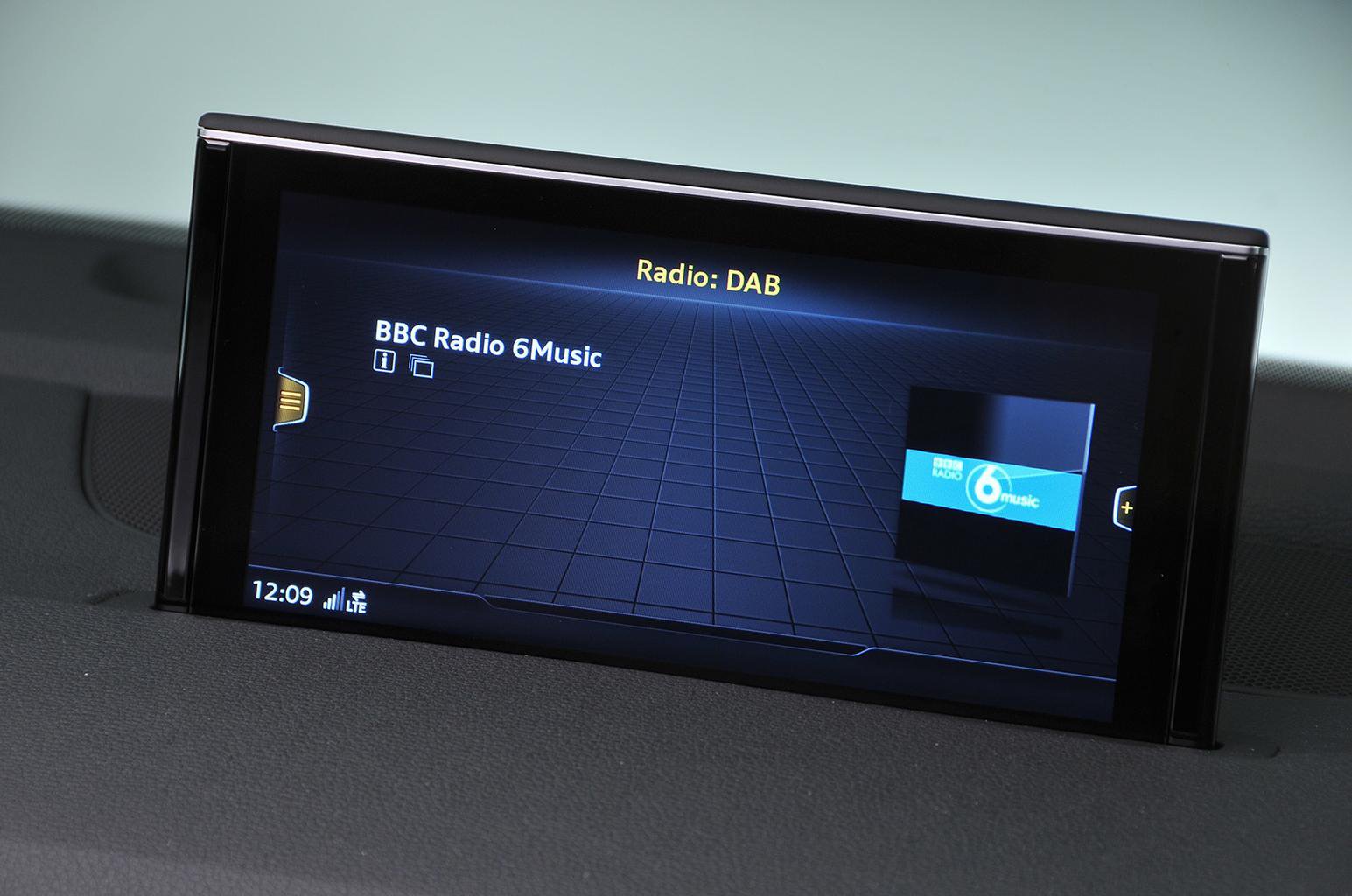 Volvo’s 9.0in touchscreen is arranged like a tablet and controls most of the car’s features, including the climate control; we’d prefer easier-to-use physical buttons for this. It’s packed with features, including sat-nav, Bluetooth and a DAB radio. The screen is an extremely high-definition one that’s quick to respond, but the bewildering array of menus and numerous small icons can prove distracting while driving.