The electric Tesla Model 3 provides a genuine alternative to petrol and diesel power for executive saloons. Let’s see if it can beat the fossil-fuelled BMW 3 Series and Jaguar XE...

You could argue we’re comparing apples with oranges here because for some, especially those without a driveway, an electric car still isn’t a viable option. But if you can have a charging point installed at home, the Tesla is a really compelling proposition. Granted, the Standard Range Plus doesn’t have the range of the pricier versions and isn’t as good to drive, but it’s just as practical and safe, and has more kit than its rivals here, too.

If money were no object, the 3 Series would win; its classier interior, more sophisticated handling and better infotainment system make it a fundamentally better car. It’s just not worth the enormous extra outlay, particularly if you’re a company car driver but even if you’re a cash buyer.

In many ways, the XE is now the car it should always have been, thanks to its much-improved interior. Sadly, the competition in 2019 is too fierce for it to threaten. 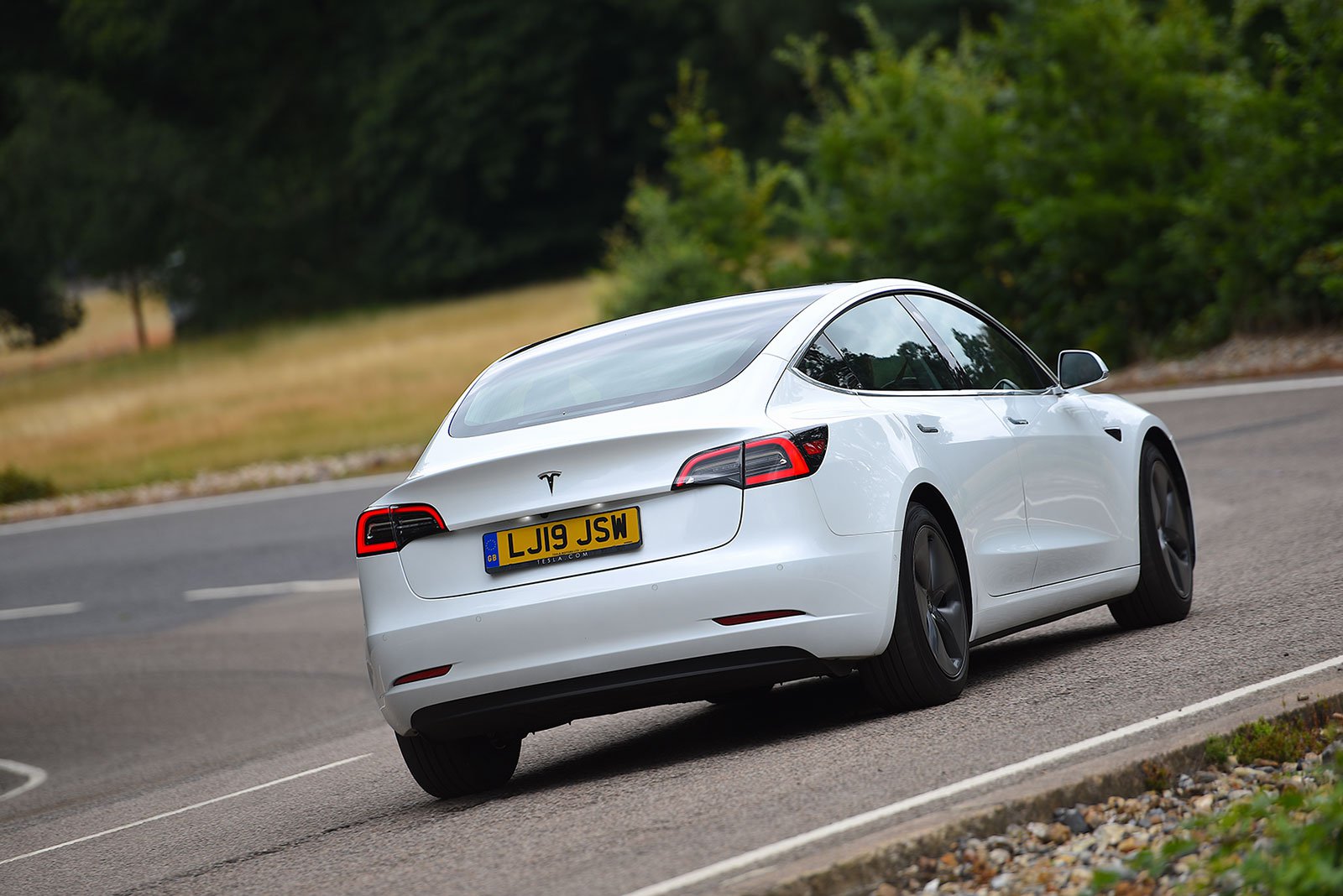 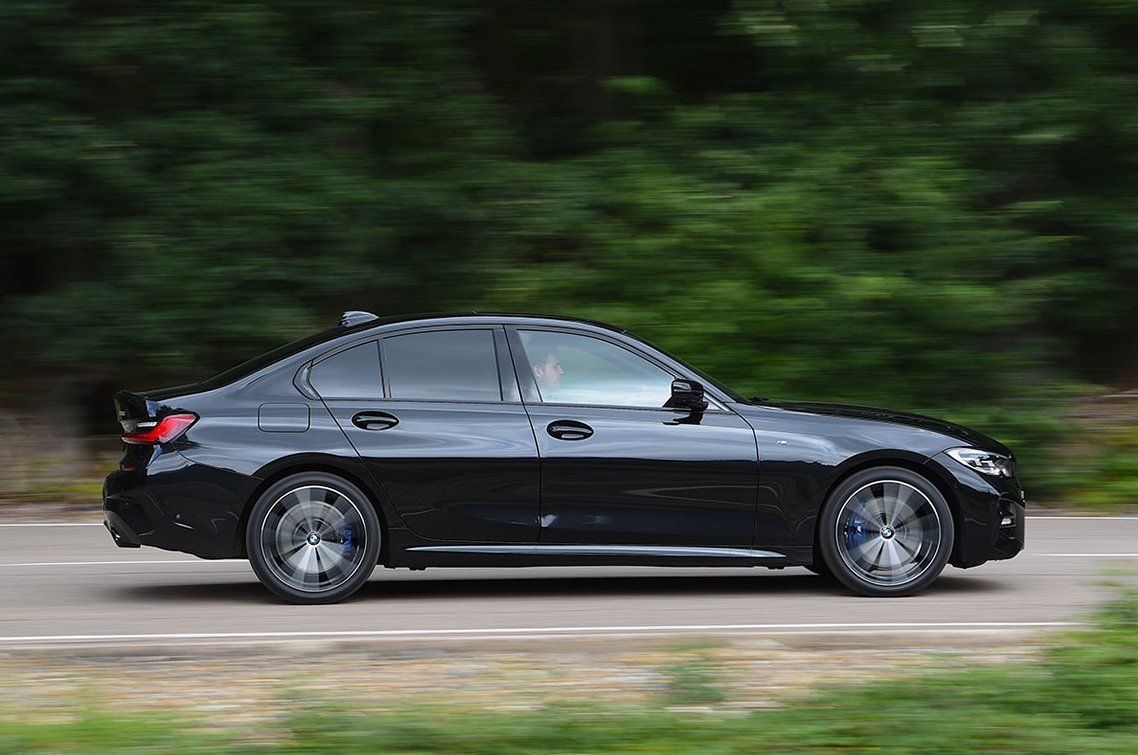 Against Drinks the most fuel; overly firm ride without M Sport Plus Package 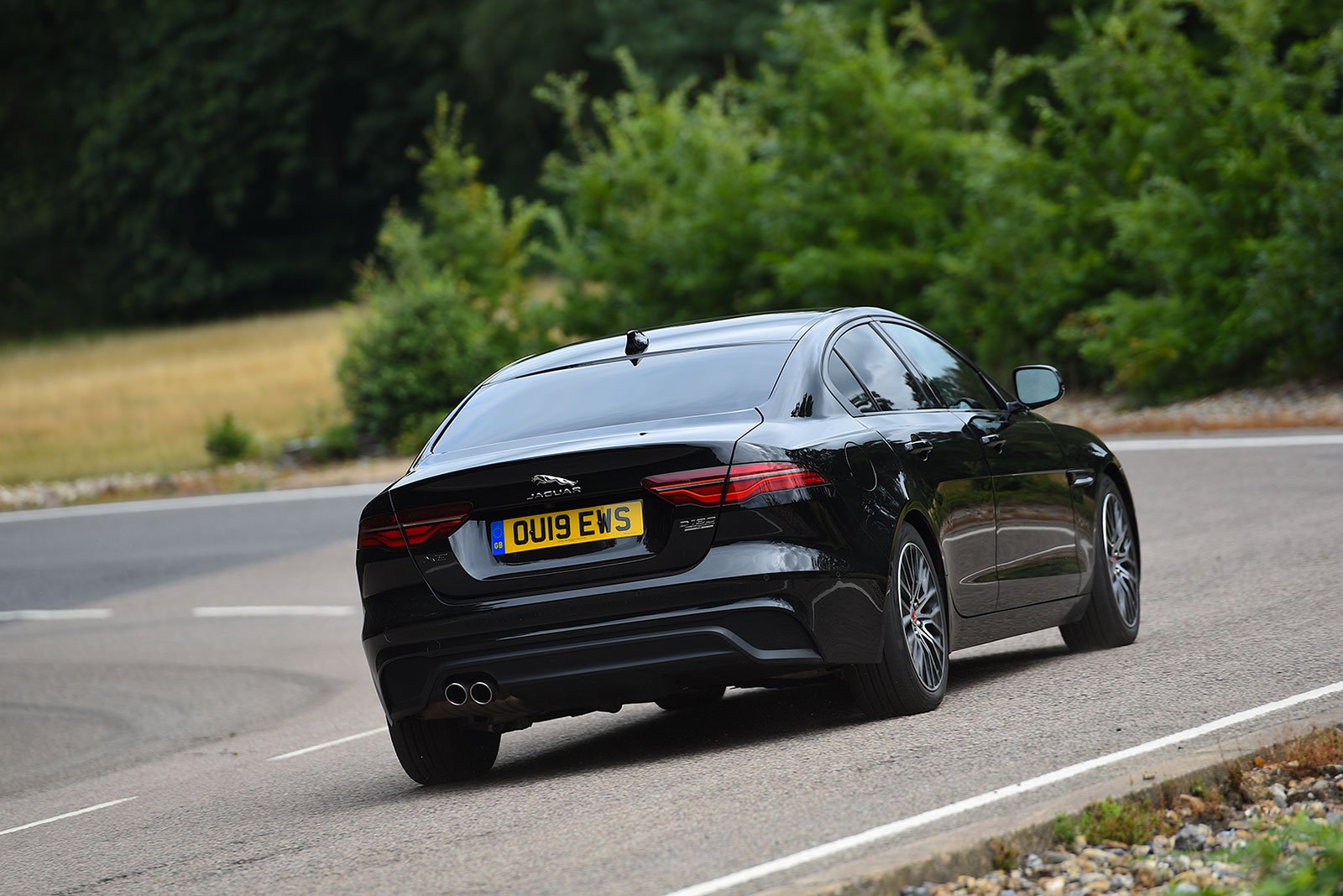 Against Cramped in the back; poky boot; highest CO2 output; heaviest depreciation