Volkswagen’s new T-Cross has its sights set firmly on being the best small SUV you can buy. That means beating the Seat Arona and Suzuki Vitara...

SE Technology trim gets an 8.0in touchscreen infotainment system that’s jam-packed with features, including sat-nav and smartphone mirroring for Apple and Android devices. The display has sharp graphics and is easy to navigate, thanks in part to large icons. A knob makes changing volume easy and shortcut buttons around the edge are handy for jumping between functions. Using it on the move can be a little distracting due to its low position on the dash, though. 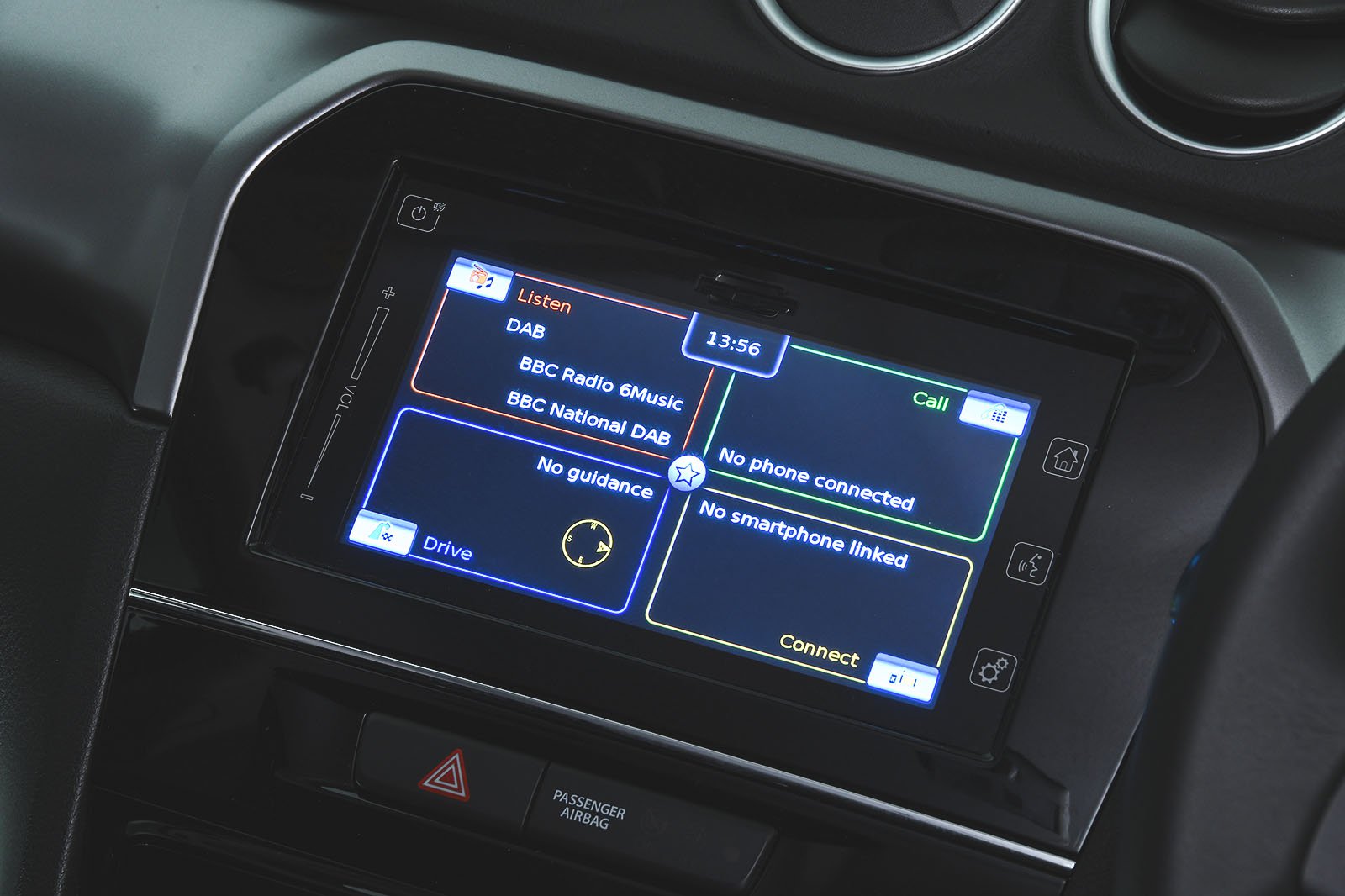 The Vitara’s infotainment system is very out of date in this company, with simplistic graphics and small icons that are hard to hit on the move. The 7.0in touchscreen – the smallest here – is mounted rather low on the dashboard, and changing volume via the touch-sensitive slider on the far left is a faff; fortunately, you can also do this via buttons on the steering wheel. At least the system is fairly responsive and has both Android Auto and Apple CarPlay phone mirroring. 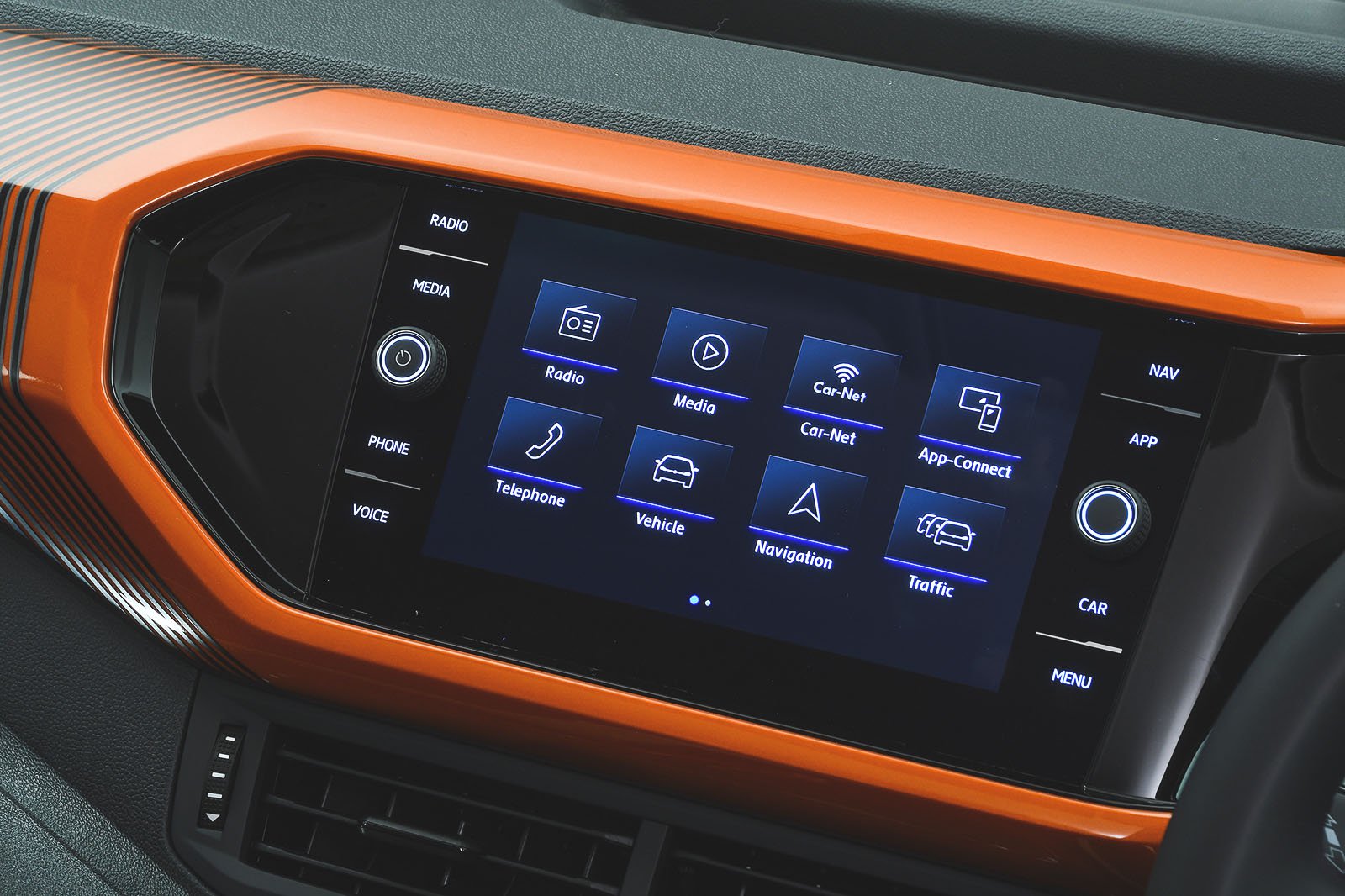 You don’t get built-in sat-nav with SE trim, but Apple CarPlay and Android Auto are standard, so you can just use your phone’s navigation app. The screen is mounted high up and has big icons, so it’s easiest to use on the move, while shortcut buttons at the sides make navigating between menus quicker. Wireless phone charging is an option, as is an upgraded Beats Audio stereo. The T-Cross also has two USB ports up front and another pair in the rear.