Volvo is masterly at making estates – but its new V60 will have to be outstanding to beat the classy Audi A4 Avant and the cavernous Skoda Superb Estate...

Just £510 separates the list prices of these estates, with the A4 being the most expensive and the Superb cheapest. Big discounts are available on all three, after which the V60 will set you back the most and the Superb still the least.

However, it’s the A4 that’ll cost a private cash buyer the least to run over three years, thanks in part to slower depreciation and the best official fuel economy of the bunch. The V60 will be the costliest, although there’s less than £350 per year between all three cars. 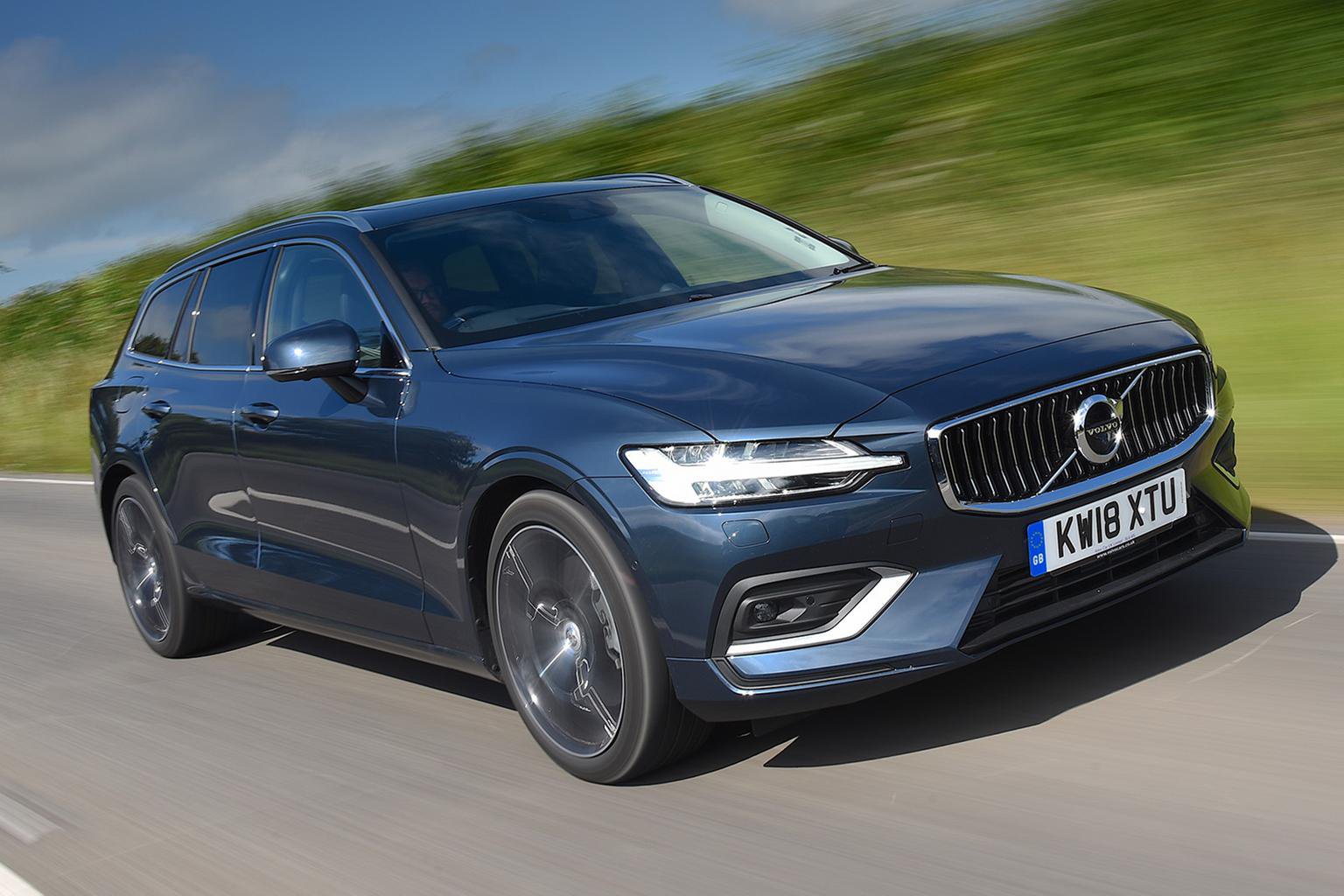 Besides, it’s the monthly PCP cost that’ll be of more relevance to most buyers. With identical terms, it’s actually the Superb that’s most expensive, at £577 per month. The A4 is £22 cheaper, while the V60 requires the smallest outlay (£512).

It’s a similar story if you’re looking at leasing costs: the V60 is by far the cheapest, followed by the A4, with the Superb costing the most. Meanwhile, if you’re running one of these as a company car, the A4 will demand the smallest benefit-in-kind tax outlay, followed by the V60 and Superb. However, it’s worth bearing in mind that choosing a front-wheel-drive Superb rather than this four-wheel-drive model will cut your car’s CO2 output and make you eligible for cheaper company car tax payments.

The Superb comes with just about every luxury you could want, including a premium stereo, adaptive dampers and a hands-free tailgate. The V60 isn’t quite as well equipped, but you could easily get away with just adding the £500 Convenience Pack and calling it a day. The A4 has the stingiest kit list, although it’s by no means poverty spec. 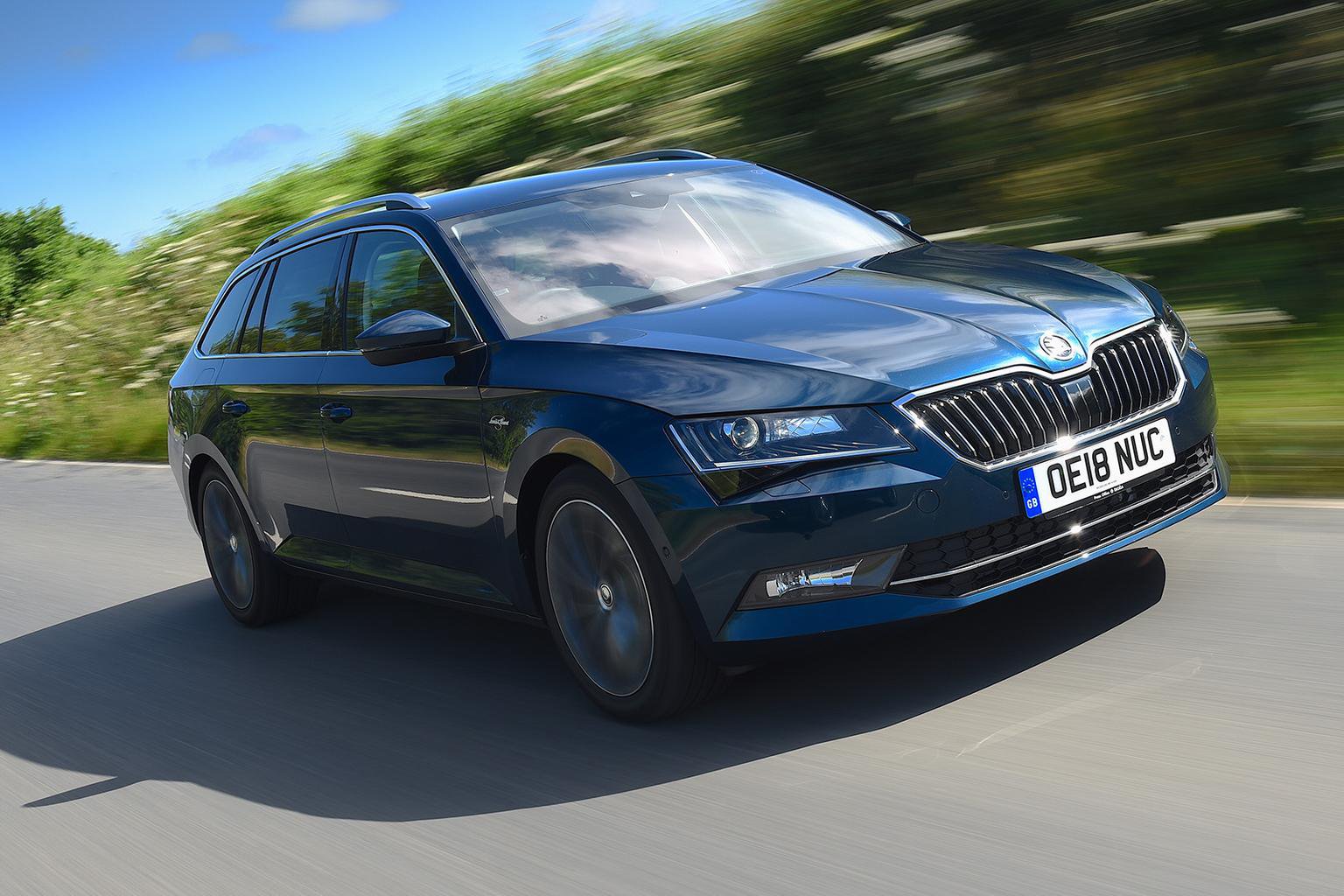 As for safety, both the Superb and A4 get a five-star Euro NCAP rating, although the A4 scores slightly higher for protecting both adults and children. Although the V60 hasn’t yet been tested, it comes with even more standard safety kit than its rivals, including automatic emergency braking and lane-keeping assistance, so there’s every likelihood of it getting five stars and even higher scores. 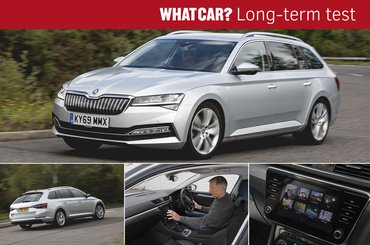