Despite its sleek silhouette, the Macan doesn’t feel a whole lot smaller than the Cayenne up front; both offer enough head and leg room even for tall occupants.

However, it’s rather different in the back. Head and leg room are more restricted in the Macan, and anyone over six feet tall will find their knees brushing the back of the seat in front. Two larger adults will be absolutely fine in the back of the Cayenne, while three can fit easily enough, whereas they’ll find it a squeeze in the Macan. 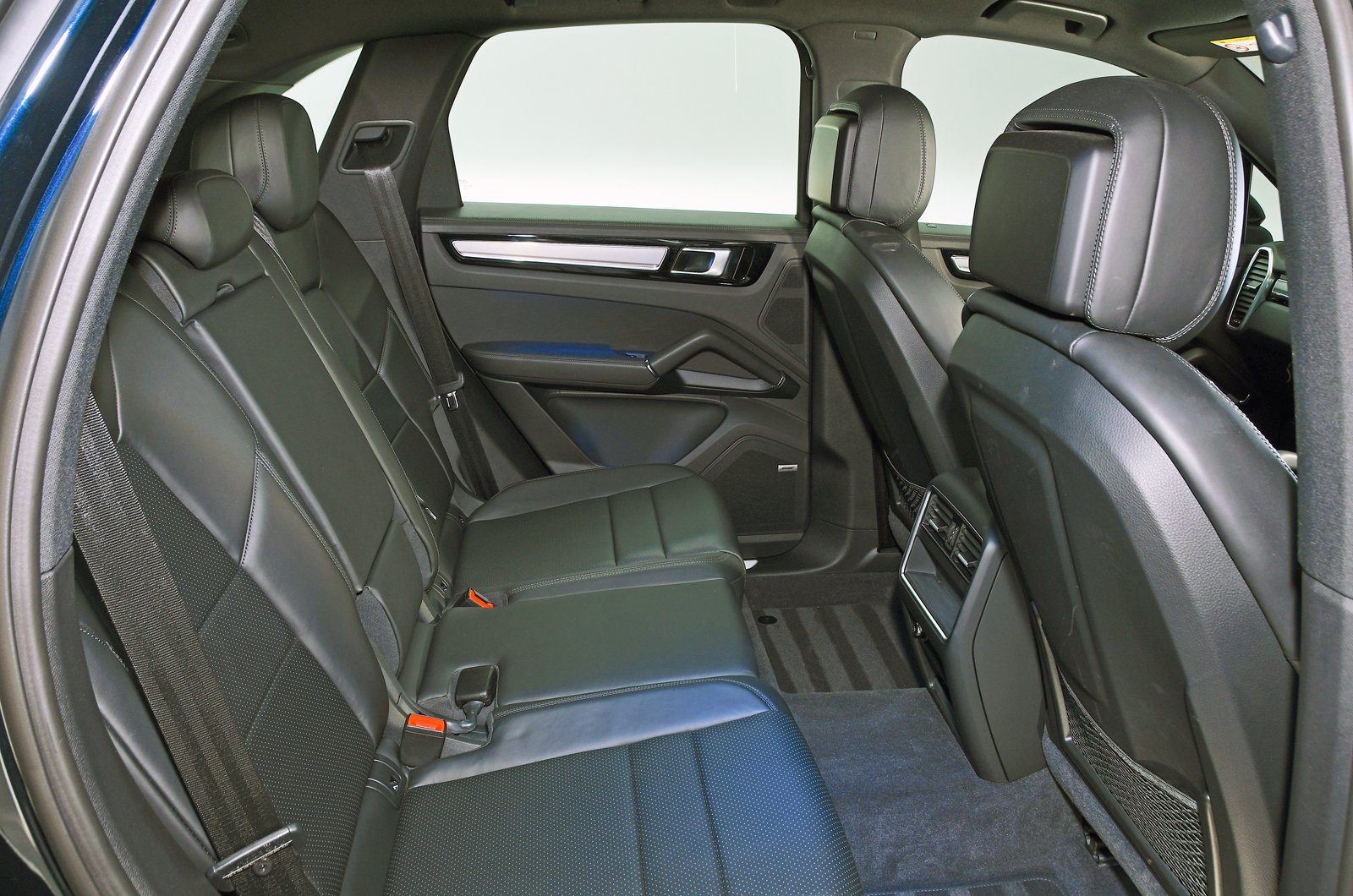 Although the Cayenne’s boot is broader and longer than the Macan’s, it’s much shallower, due to the battery under the floor. As a result, it can hold only seven carry-on suitcases, whereas the Macan can take eight.

Both have handy 40/20/40-split rear seatbacks, though. And in both those seatbacks lie almost flat, with no step up from the boot floor. 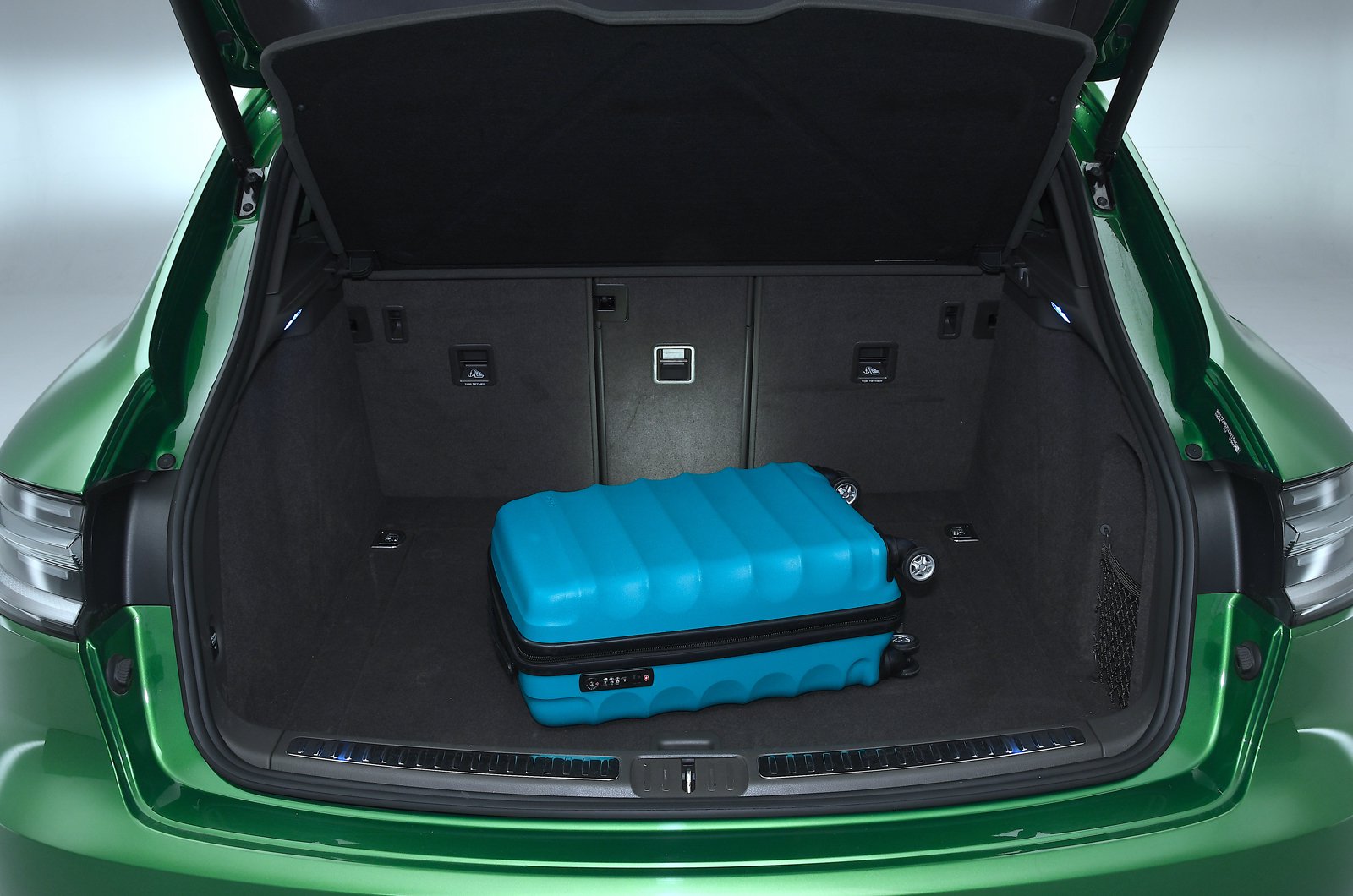 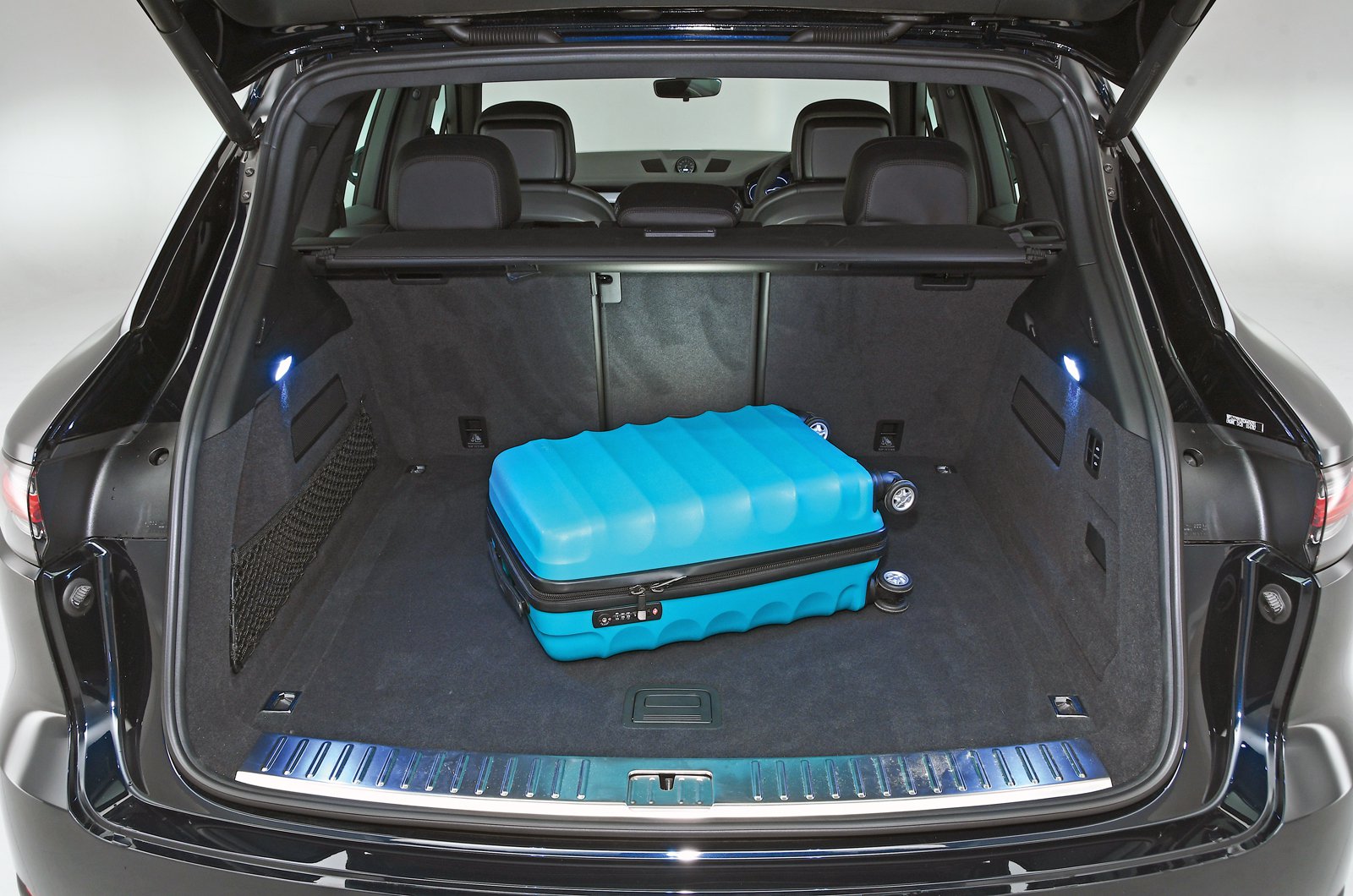