The Macan is far cheaper to buy if you’re thinking of taking out a PCP finance agreement (by more than £300 per month). That’s also true if you’re paying cash, and you’re unlikely to get a discount on either car.

Resale values are similarly strong, but factor in the Macan’s cheaper servicing and insurance and it’s only superior fuel economy that sweetens the pill for private Cayenne buyers. 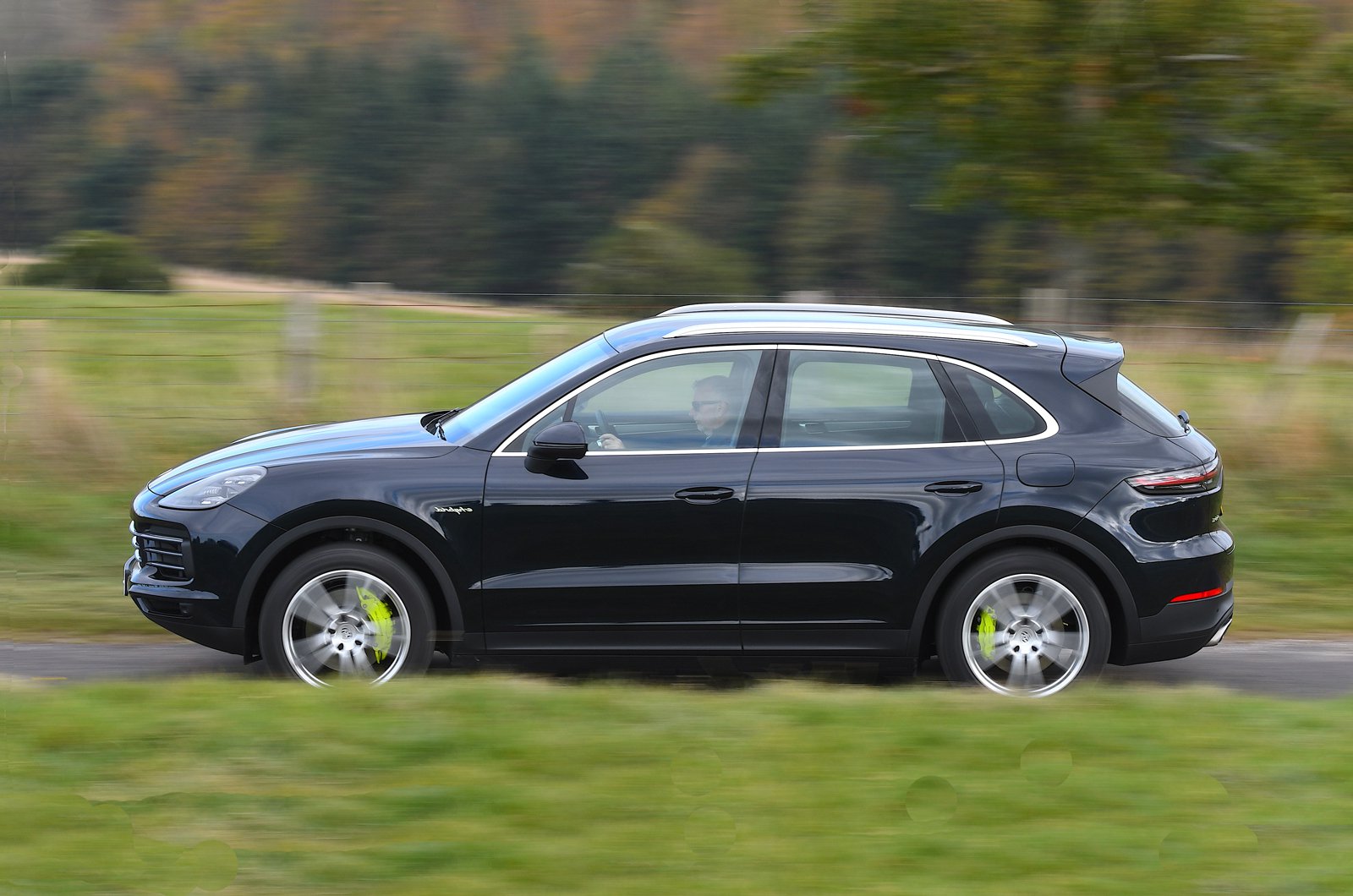 How much better is it? A lot, if you recharge its battery regularly (which takes about two and a quarter hours) and do mostly short trips. Even with an empty battery, it returned 28.5mpg on test, versus 24mpg for the Macan. Overall, the Cayenne will cost private buyers roughly £4700 more to run over three years.

However, it’s a different story for company car drivers. If you’re in the 40% tax bracket, you’ll sacrifice about £4200 less in benefit-in-kind payments for the Cayenne over the same period. 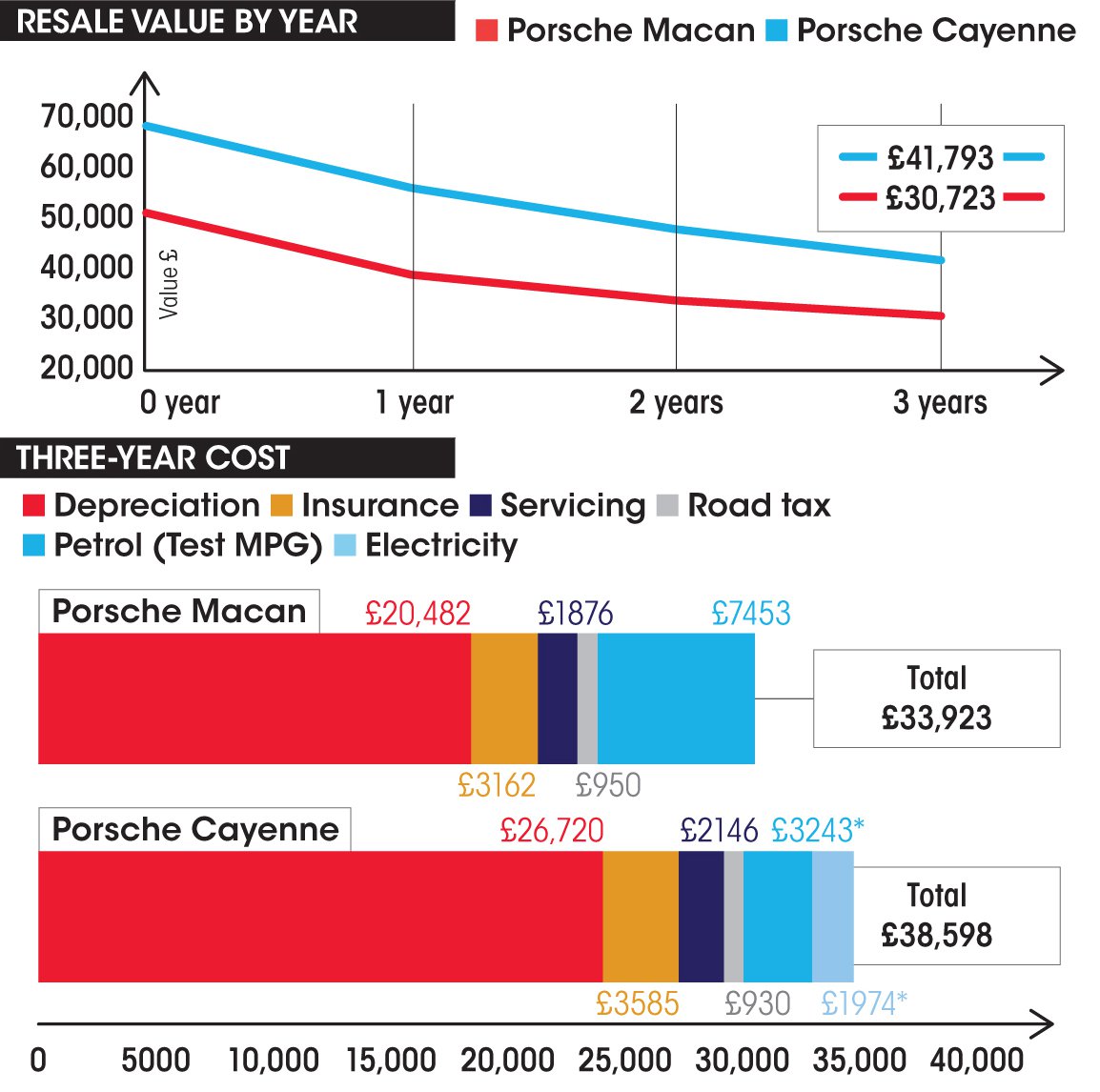 Neither car is particularly well equipped as standard, but you do get things like climate control, power-folding mirrors, cruise control and automatic lights and wipers. If you want ‘luxuries’ such as keyless entry or heated seats, you’ll have to pay extra.

Euro NCAP awarded both cars a five-star safety rating, although the Macan was assessed in 2014, when the tests were less stringent. Today, it would be penalised heavily for lacking standard automatic emergency braking, which the Cayenne gets. 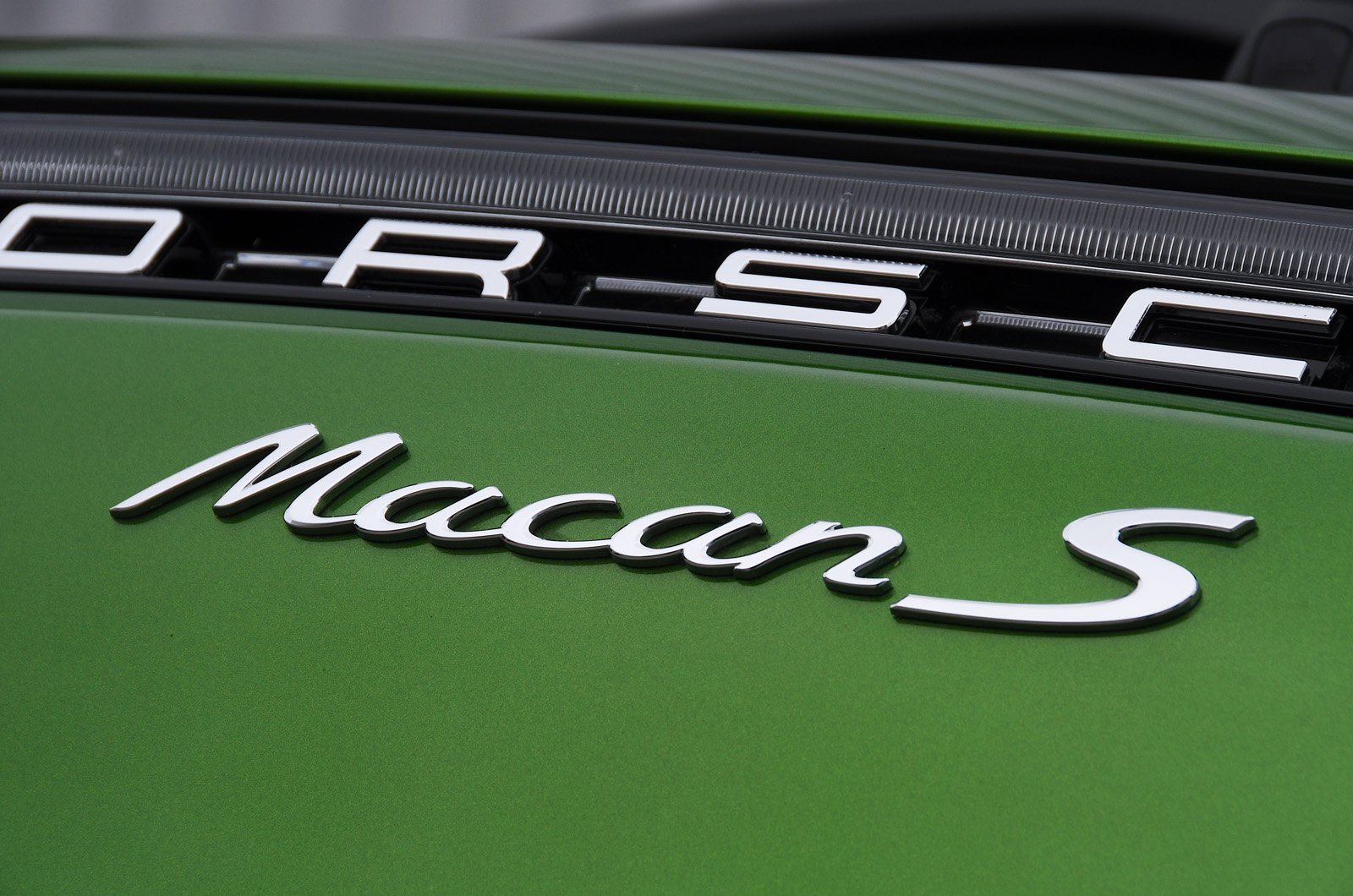 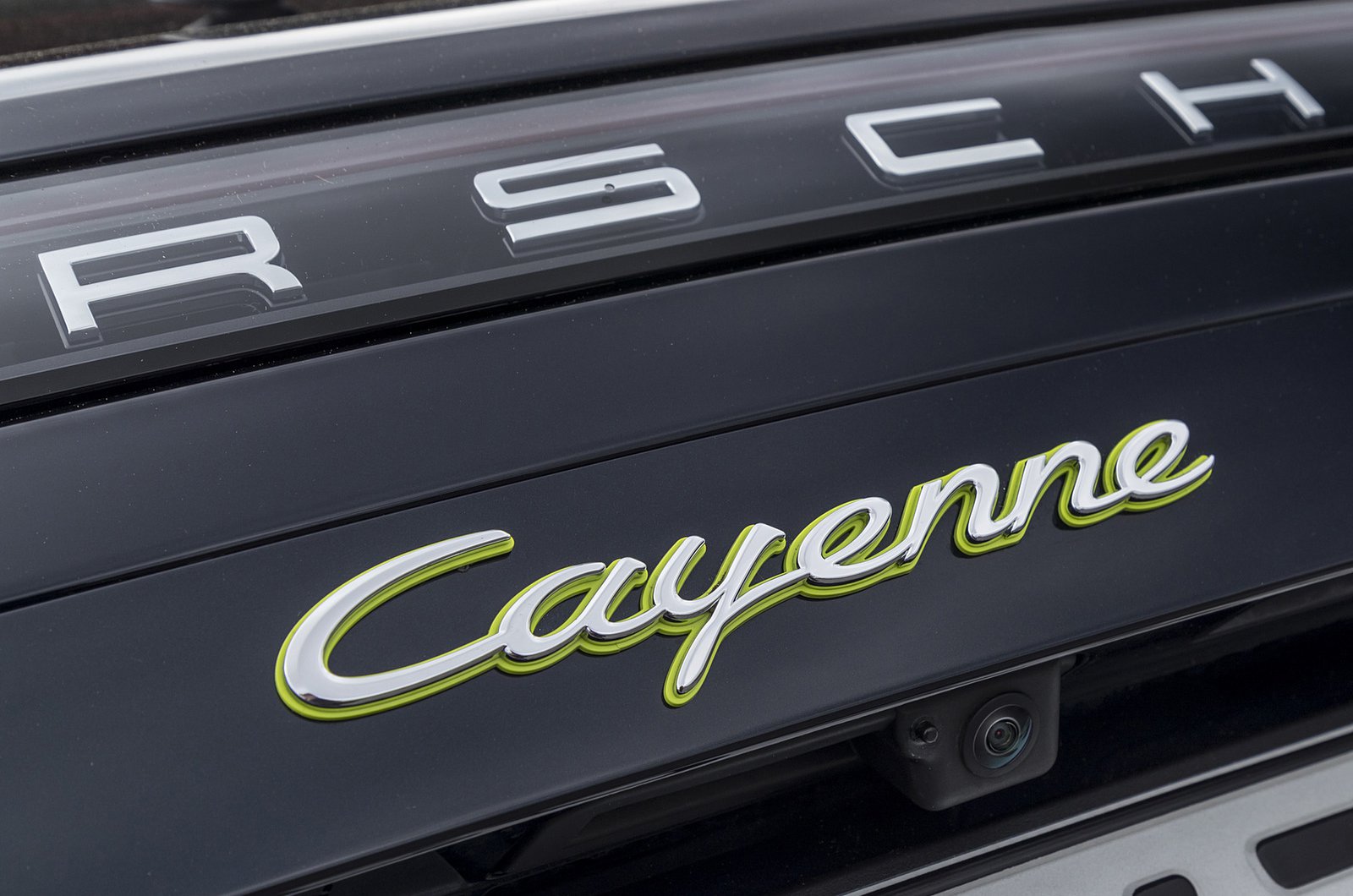