Despite having two extra cylinders and the biggest engine, the Porsche isn't as fast as the Cupra. That car's punchy 296bhp 2.0-litre petrol, responsive seven-speed automatic gearbox and standard four-wheel drive system combine to give an accelerative performance that would embarrass many a hot hatch. 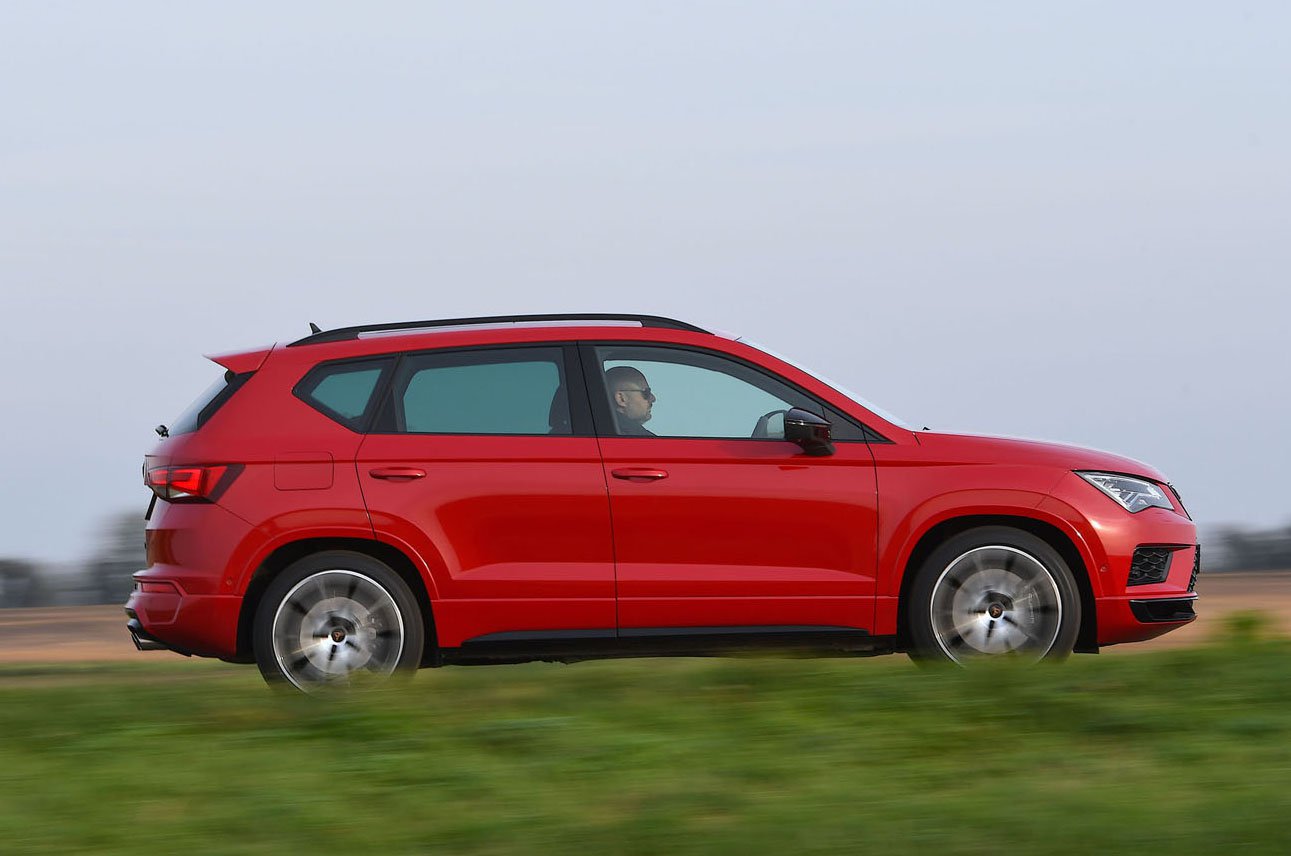 The less powerful V6 diesel engine in the Macan does at least have smoothness on its side, as well as huge reserves of torque at low revs, and feels much more relaxing in everyday driving. Like the Ateca's, its automatic gearbox has seven-speeds, but the Macan's is the more refined of the two – especially in town and during low-speed manoeuvres – compared with the Ateca's, which is jerky at times.

The Macan has a firmer ride than most SUVs, but as long as you avoid some of the larger alloy wheel sizes, it won’t be particularly jarring. Better yet, if you can find one with the optional air suspension, you enjoy a much more cushioned ride at low speeds. The Ateca has adaptive suspension as standard that can be made to be far more supple in its comfort mode for bumpy stretches of road, or stiffened considerably should you be in the mood for a B road blast. 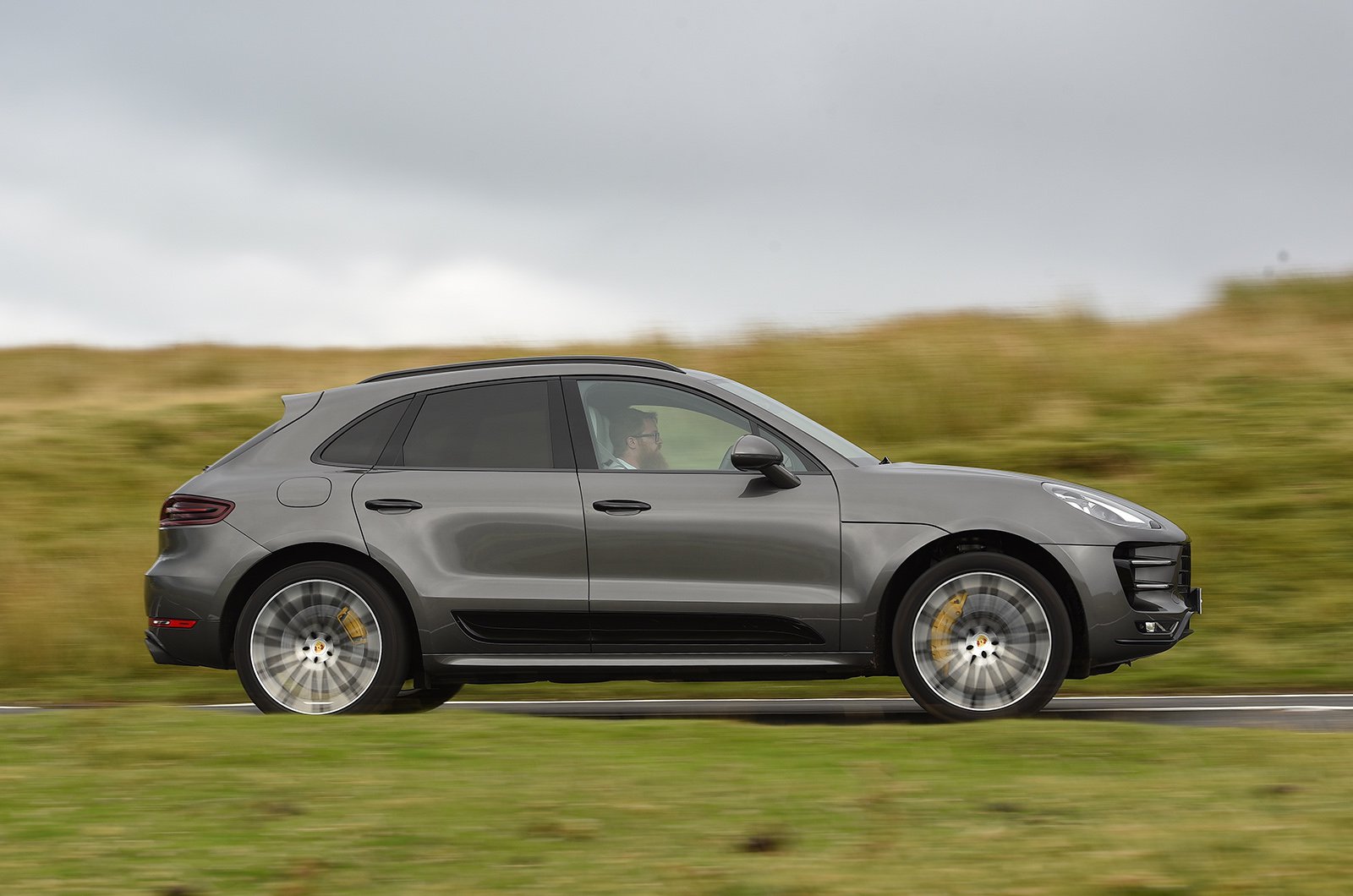 Handling is where both of these sports SUVs shine, although really tight corners will expose the additional mass of the diesel Macan. Generally, all the steering, accelerator and braking weights are very well judged, making it a pleasure to pilot the Macan down a twisty road. The standard four-wheel-drive system also does an excellent job apportioning power between all driven wheels for maximum traction, even in difficult conditions.

On paper, the Porsche seems the better value choice at £37,000 compared with the £40,876 commanded by the Ateca via the What Car? Target price . The Macan should also hold its value better over time, even with the demonisation of diesel vehicles. 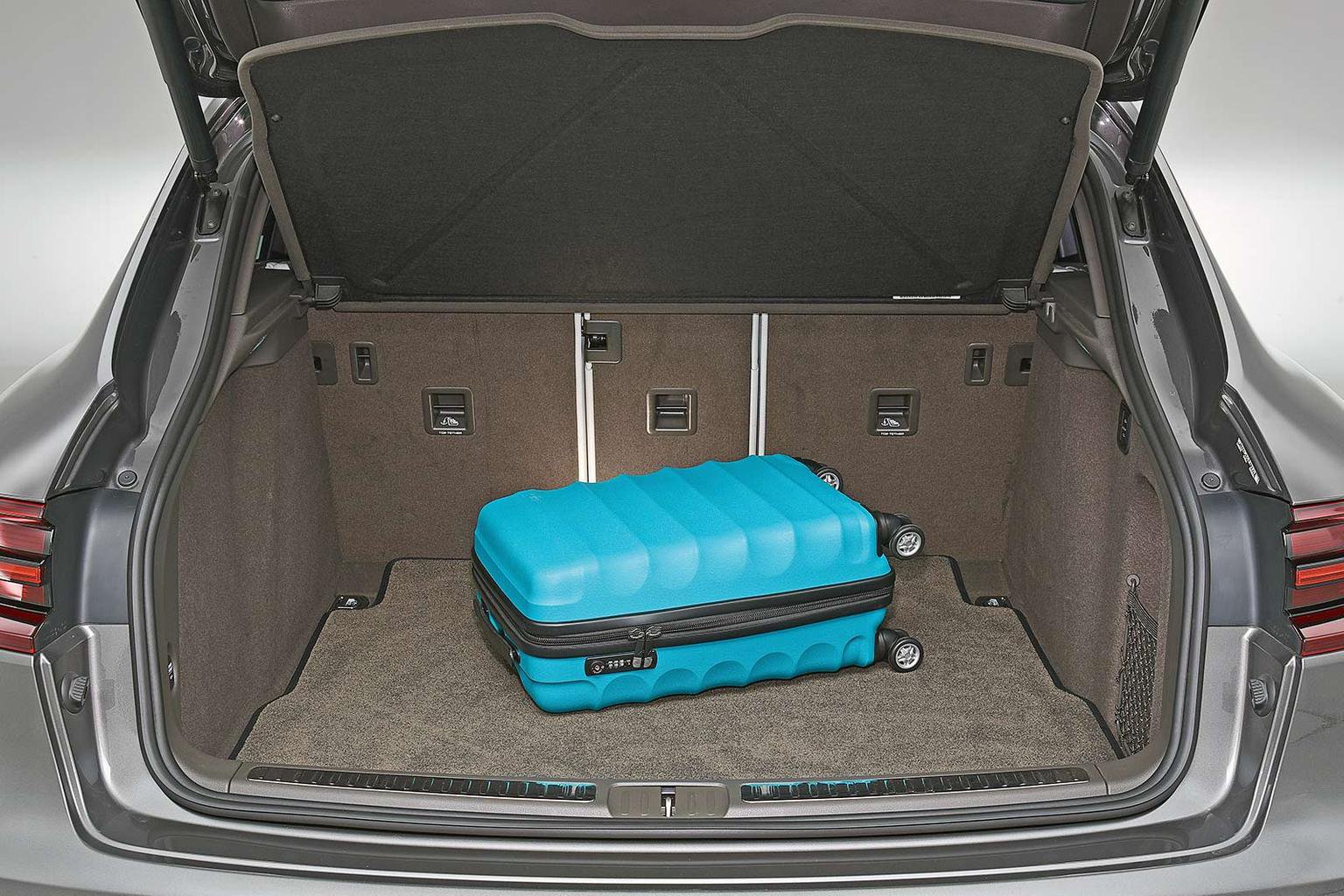 The Macan will cost you more in road tax, though, especially if you buy one registered after 1 April 2017, because then you’ll have to pay £475 per year instead of the £205 you’d have to fork out under the old CO2-based system. That's because the Macan cost more than £40,000 when new and so you'll need to pay an additional £325 on top of this for a total of £475 per year to drive it on the road. The saving grace is that this applies only for five years from the second year of registration, then it'll go back to the standard rate of £150 per year, the same as the Ateca. The Ateca avoids the supplementary tax as its list price drops below the £40,000 barrier once the first year's tax and registration fees are deducted from its on the road price.

A Macan needs to be serviced every two years and 20,000 miles, which is longer than the intervals for an Ateca. However, all new Atecas come with a package called Cupra Care which covers the first three years or 30,000 miles of maintenance costs as part of the purchase price. 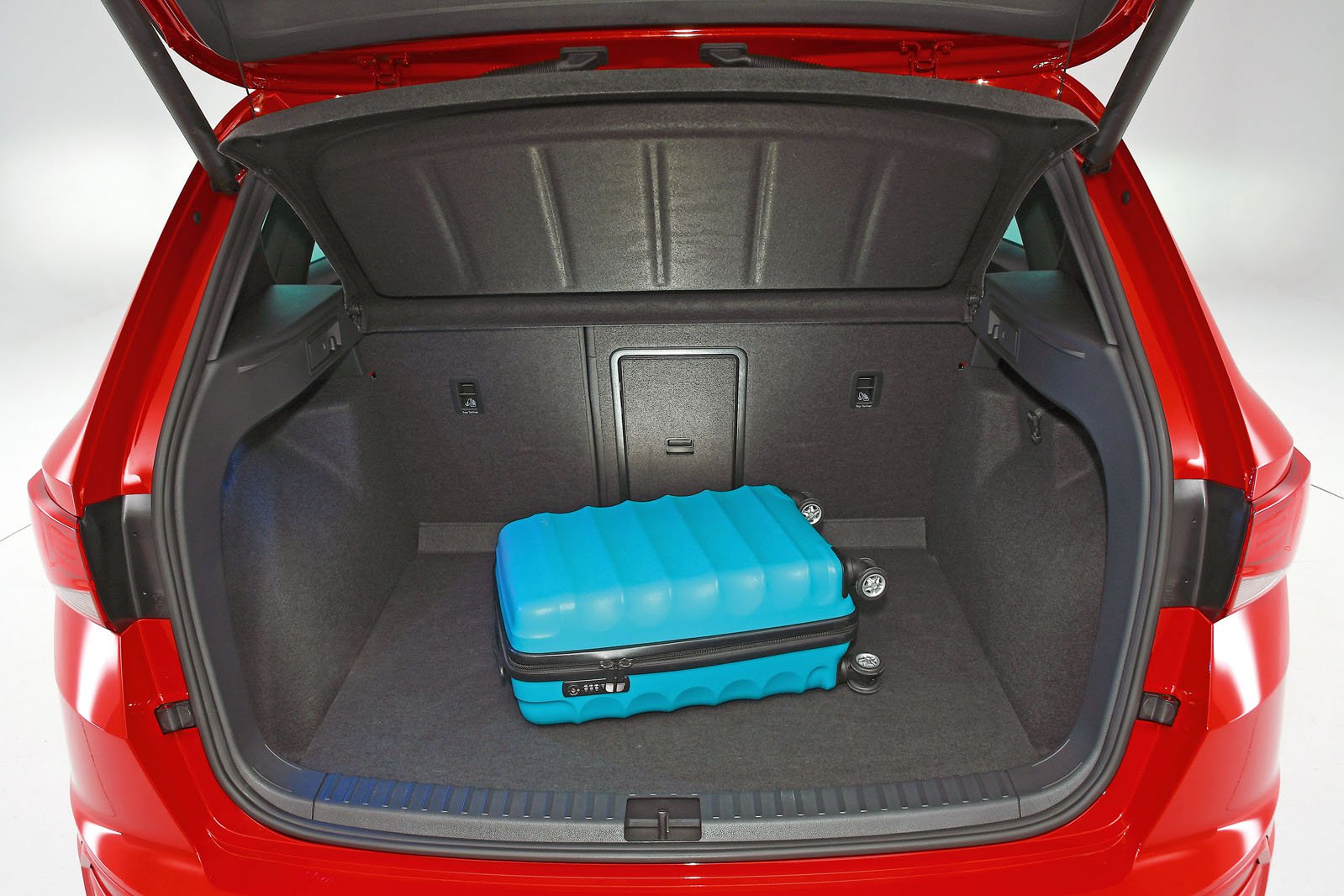 Cupra is a little too niche of a brand to have been included in the latest What Car? Reliability survey, but if we look at the results for Seat (which to be fair, is the brand most other Atecas are sold as), we find that both it and Porsche have similar brand reliability scores. The Macan did get a slightly higher score of 96.9%, compared with 94.3% for the Ateca.

You should, in theory, get better fuel economy from the diesel engine in the Macan than the petrol engine of the Ateca.