Driving into London is about to get even more expensive – but not for Nissan LEAF owners... 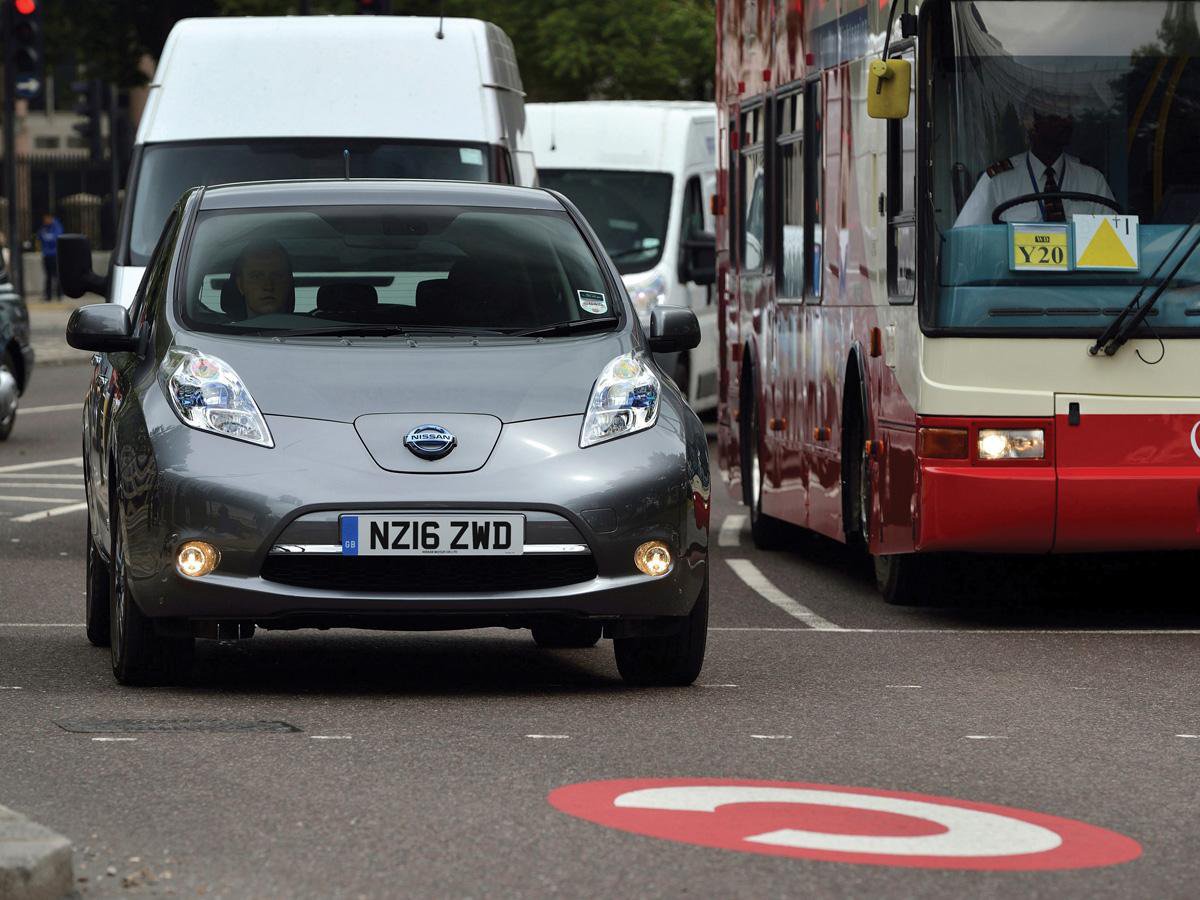 If you live or work in London, you’ll be all too aware that the cost of travelling into Britain’s capital city isn’t cheap – and for owners of certain older vehicles, it’s about to get a whole lot more expensive.

In a bid to tackle pollution, Mayor of London Sadiq Khan has announced a new T-Charge. When it’s introduced in October this year, drivers of most vehicles built before 2006 will need to pay a £10 fee to drive into central London on a weekday – and that’s on top of the current £11.50 Congestion Charge.

That means it will now cost certain motorists an eye-watering £21.50 a day to drive into central London – that’s more than £100 a working week.

What is the T-Charge?

Also known as the Emissions Surcharge, the planned T-Charge will apply to all vehicles that don’t meet Euro 4 emissions standards – which includes most diesel- and petrol-engined vehicles sold before 2006. You can find out if your vehicle is likely to be affected at www.tfl.gov.uk/modes/driving/emissions-surcharge.

The T-Charge is due to launch on October 23. It will operate in the same area as the London Congestion Charge, and during the same hours: Monday to Friday, from 0700hrs to 1800hrs.

The rules for driving in London are set to get even tougher in future: Sadiq Khan recently announced plans to replace the T-Charge with the introduction of an Ultra Low Emission Zone (ULEZ) covering central London from April 2019 onwards. The ULEZ would run 24-hours-a-day on every day of the year, with a £12.50 charge for petrol- and diesel-engined cars that fail to meet certain standards. Click here for more details.

How to beat the charge

There’s an easy way to avoid the T-Charge and the Congestion Charge: drive a 100% electric Nissan LEAF.

Because the LEAF produces zero emissions whilst driving, it’s exempt from both of the tariffs. And, since the LEAF costs just 2p per mile to run* and is exempt from Vehicle Excise Duty, you could save hundreds of pounds a week.

The LEAF won’t just save you money in London: other cities in the UK are considering similar charges, and the LEAF would be exempt from them as well.

Even if you don’t plan on ever driving into central London, the 100% electric Nissan LEAF is an appealing option. It’s a fully equipped and extremely refined five-seater that’s packed with kit – and fun to drive. You can also travel up to 155 miles on a single charge of the LEAF’s battery*. So, with a fast-growing UK charging network, it’s a practical choice as well.

The ultimate guide to a car’s MPG

What Car?’s True MPG tests are the ultimate guide to how many miles a car really does to the gallon. The tests are conducted in a laboratory to ensure repeatability, and based on a real-world route that features town, motorway and rural driving. That results in figures far more reflective of real-world performance than the official government figures. When it comes to fuel efficiency, the Nissan LEAF is right at the front of the pack: it uses no combustible fuel at all.

For more information on What Car? True MPG, click here.

For more information on the Nissan LEAF, click here.

**2p per mile is based on (i) overnight electricity costs (British Gas Standard Tariff unit rates paying by Direct Debit as at 1st January 2017, assuming seven hours charging at night rate and one hour on day rate), and (ii) a range of up to 155 miles (LEAF 30kWh) per full charge (assuming 95% efficiency) based on European Driving Cycle. Actual consumption and range may vary due to driving style, road condition, air conditioning use and other factors outside our control.*