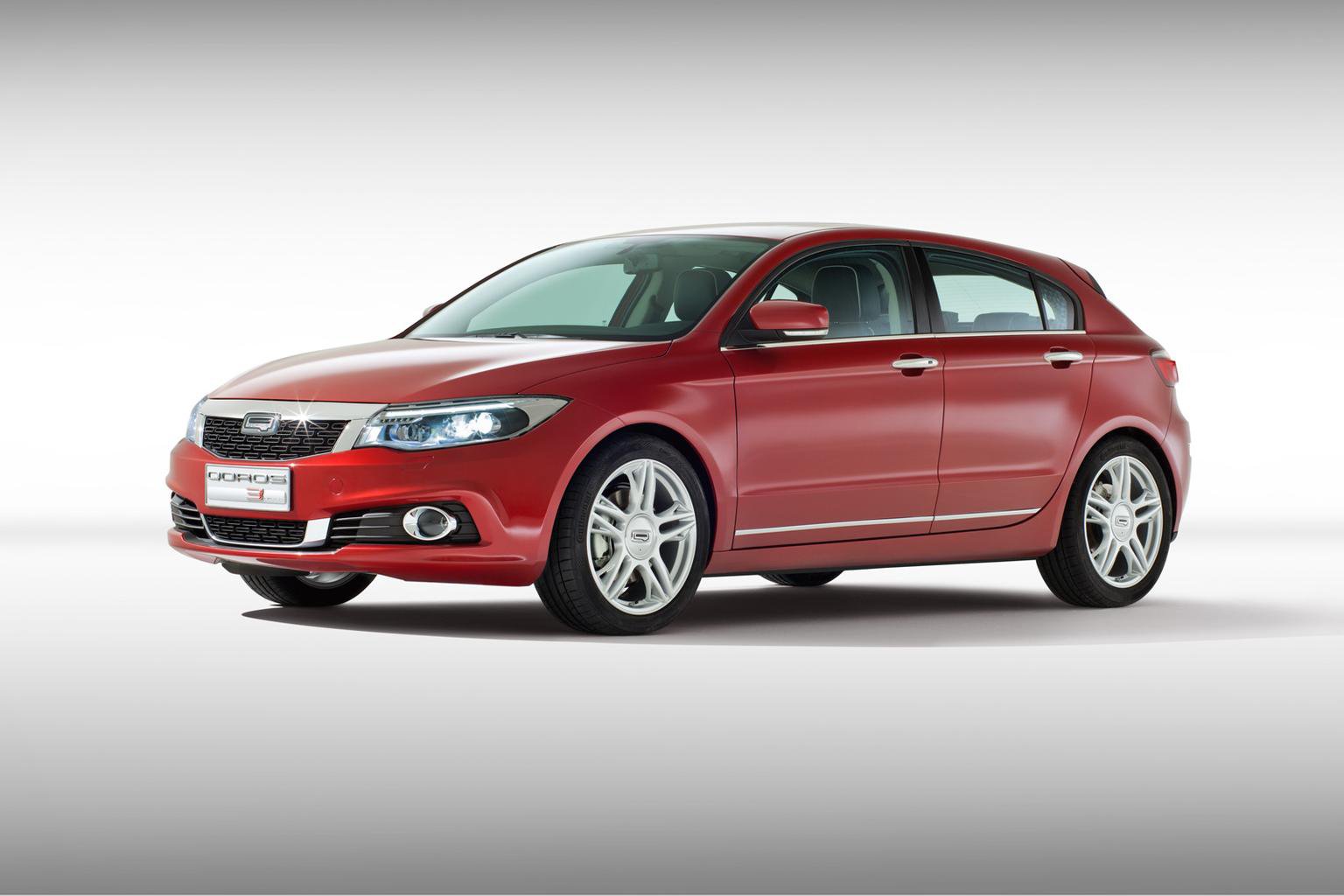 The Qoros 3 Hatch has debuted at the Geneva motor show, ahead of going on European sale later this year.

The Qoros 3 Hatch follows on from the saloon version that the company showed at last year's Geneva motor show, and is designed with the European market in mind. It is differentiated from the saloon thanks to a redesigned front grille, bumper and foglights, as well as the bespoke rear lights and tailgate. It has the same wheelbase, width and height as the saloon, but is 18cm shorter.

The Qoros will come with the same two 1.6-litre petrol engines as the saloon, in naturally aspirated and turbocharged forms. It will also come with the six-speed manual and a dual-clutch automatic gearbox that features on the saloon.

Inside, every Qoros 3 will come with an eight-inch touch-screen infotainment system. Top-level models will also come with the Qoros Qloud that can connect to the internet via 3G.

While the Qoros 3 is set to go on sale in Europe later this year, no decision has yet been made on a right-hand-drive model.