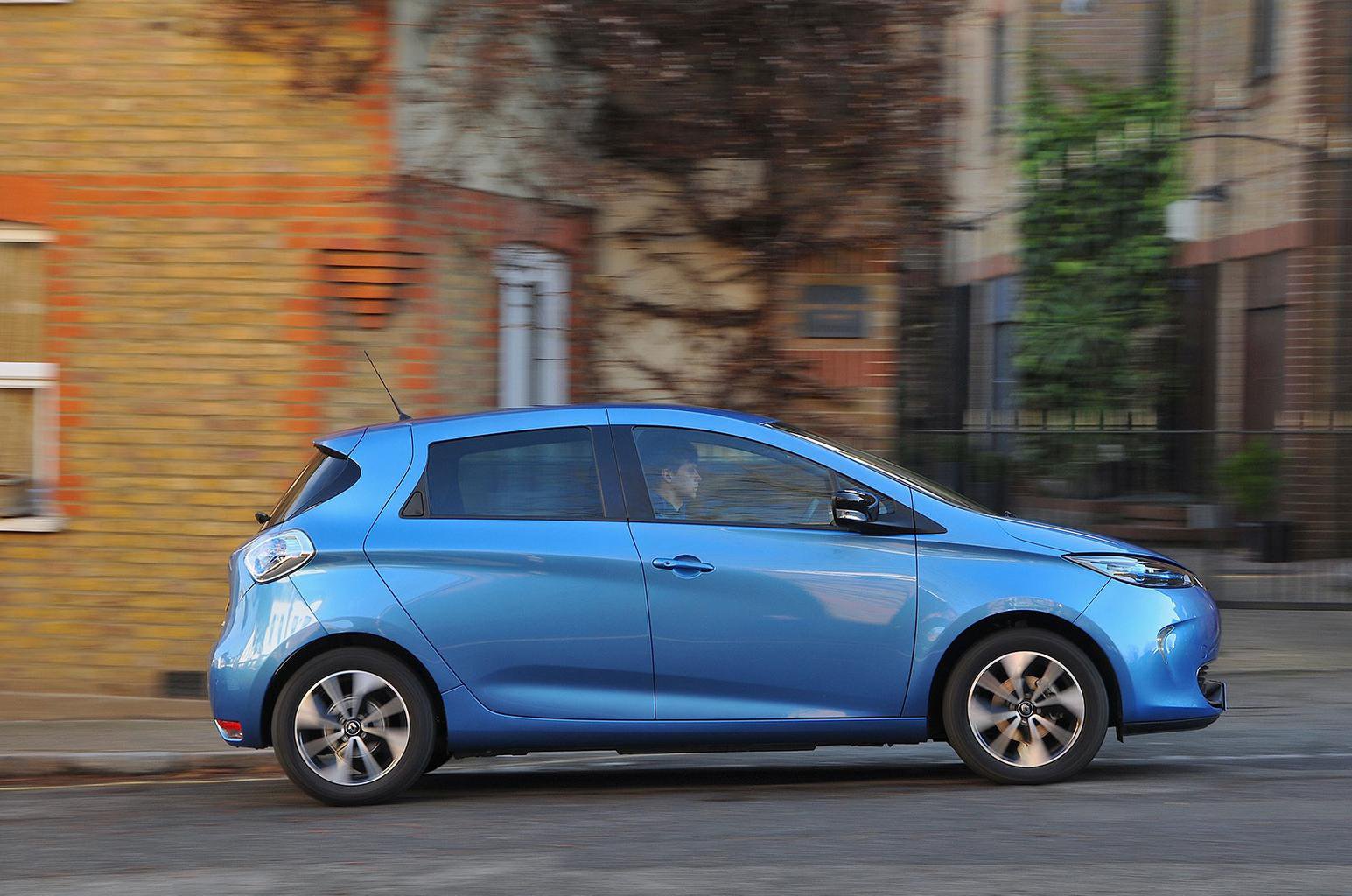 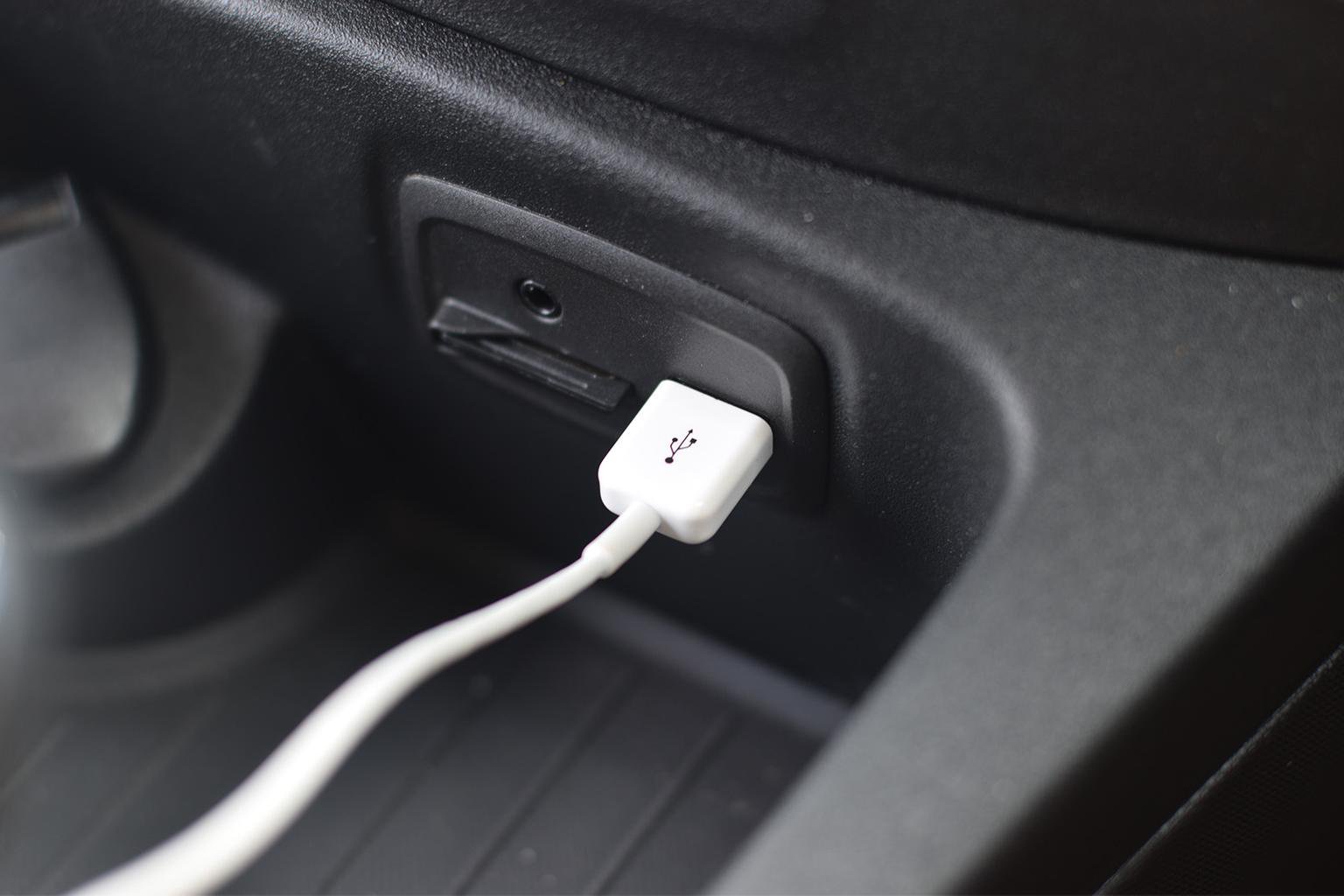 It’s often said that electric cars don’t suit the lifestyles of enough people, but our Renault Zoe definitely works for me. The proof of the pudding is how often I’ve been borrowing it from custodian Rory White.

The first time was when I needed to run an errand in Central London. My main reason was, of course, to avoid the Congestion Charge – usually £11.50 a day but which cars emitting less than 76g/km of CO2 are exempt from. However, I also found another perk: you can pay for just 10 minutes of parking in most of Westminster’s on-street bays and leave an electric car parked up for the maximum stay time (usually four hours). So, I stumped up 81p, stayed for two hours and saved £9. Not bad, eh?

Feeling suitably smug, a couple of weeks later I decided to make an impromptu theatre visit in the West End, again taking advantage of favourable parking rates that, frankly, made a mockery of the combined £40 my wife and I would have otherwise paid for a return train journey from Esher, Surrey. The fact that I couldn’t have a beer was the only real drawback. 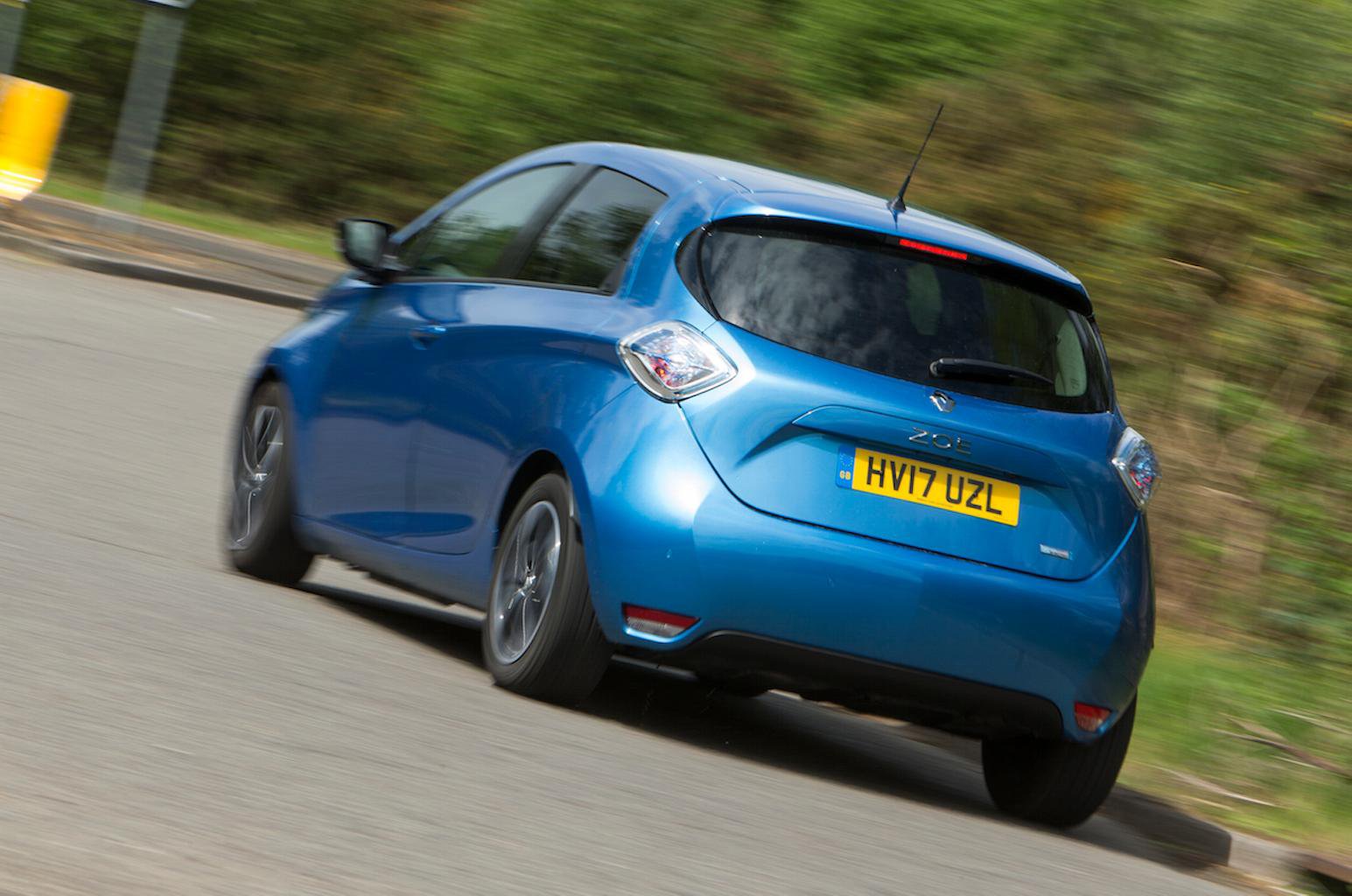 I’ve even been using the Zoe when I’ve no real need to. It’s just so easy to drive and the promise of 160 miles between charges means there’s barely any danger of range anxiety – even if someone forgets to plug it in downstairs at What Car? Towers. I can even fit my bike in the back, although I do need to remove the front wheel first and it’s a pain that the rear seatbacks only fold down in one big piece rather than the usual, and much more convenient, 60/40 split.

Any complaints? Well, the Zoe’s USB socket is refusing to charge mobile phones. Confusingly, though, it will sync up and play music stored on one. Clearly a glitch, so I’ve booked the car in to Renault London West for investigation. We’ll report back when we know more.