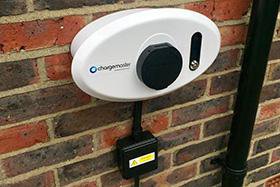 The site of the petrol warning light flickering on will be familiar to all motorists. Luckily, it tends to appear when you’ve still got about 50 miles of range left, which is easily enough to get you to a petrol station, no matter where you are in the country.

But how much of a warning do you get when an electric car runs low on power? Well, in the Renault Zoe, it turns out the answer is not much.

I was conducting a range test on our long-term test car to see just how many miles it would cover from a full battery charge (standby for a full rundown of the results in the December issue of What Car?). And it wasn’t until the estimated range dropped to 11 miles that anything happened to warn me that the juice was low. 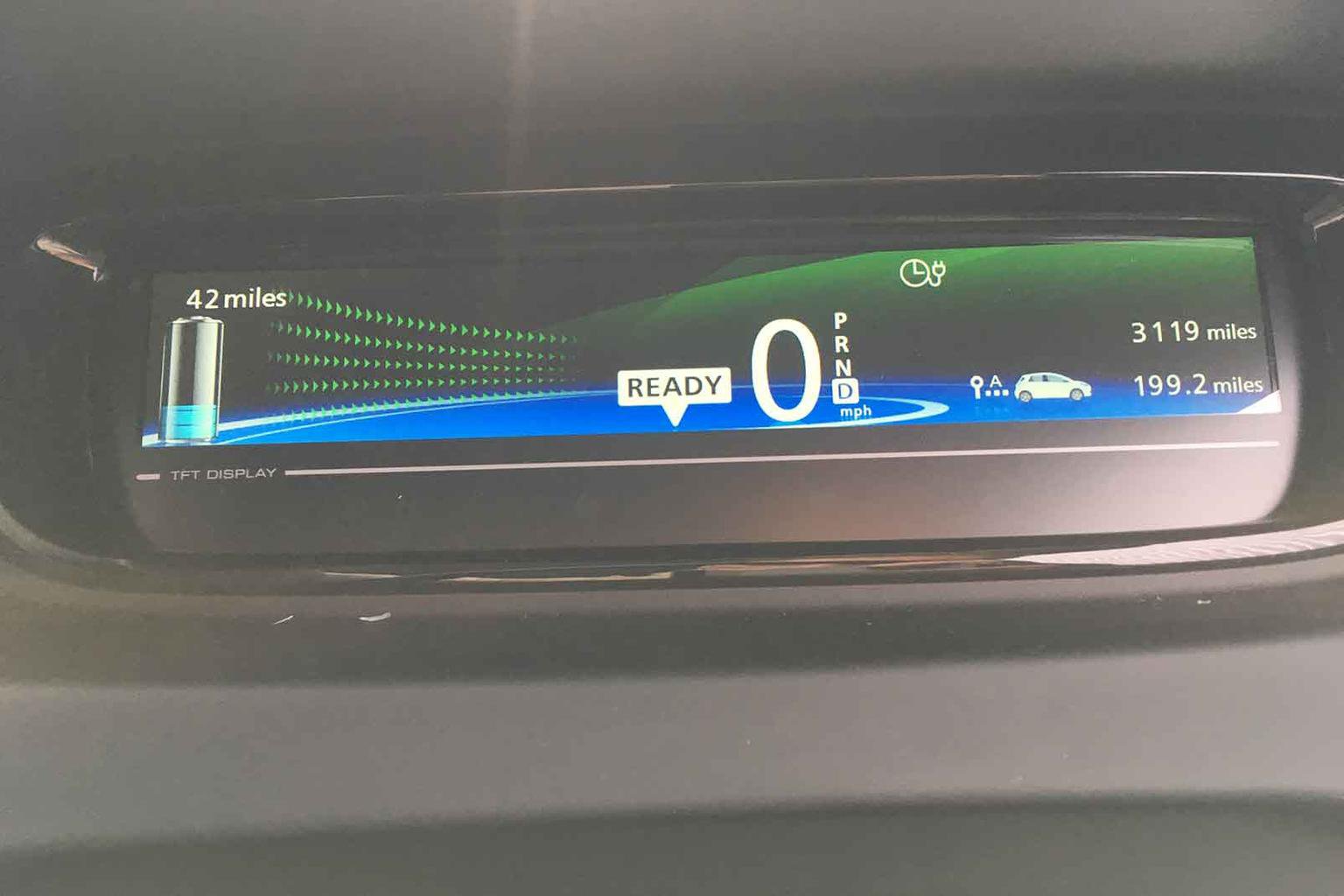 At that point the dial suddenly turned amber, and an empty battery icon flashed up in red next to it with a beep. The infotainment system then asked if I wanted to be directed to the nearest charging station and gave me a list of options.

Fortunately, I was at the What Car? test track, so didn't have far to go. But given the relative rarity of charging stations, what are the chances you’d usually be able to get to one with just 11 miles of range left? Slim, I’d say, especially if you live outside of a city.

Of course, it is ultimately down to the driver to keep an eye on how much charge is left, but I reckon it would be helpful to be given a bit more of a nudge when the range is running low, particularly for those new to electric cars, in order to avoid being left stranded.

Not that our Zoe is usually tested to the limit of its range in this way. Instead, itspends most of its life near our London offices, carrying out various airport and urban runaround duties. I’ve spent quite a lot of time in it myself, and with a daily 13-mile London commute, I’d wager there’s no better, more relaxing car to do it in.