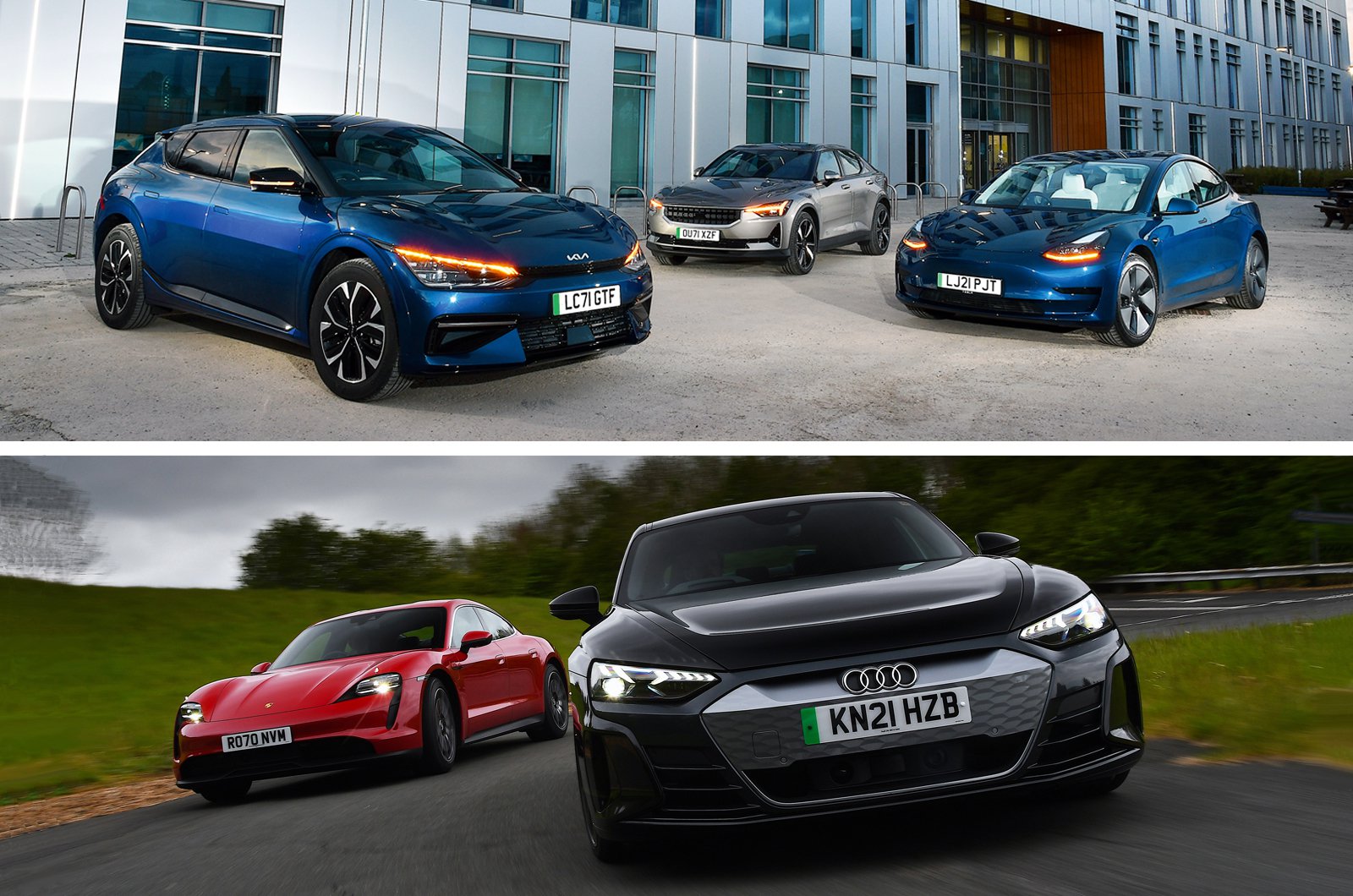 Electric cars are now entering the mainstream, accounting for 15.2% of new car sales last month. What's more, their rise is only going to accelerate as rules are introduced to limit the kind of vehicles allowed into major cities.

Every 5-star car on What Car?: hybrid and electric cars