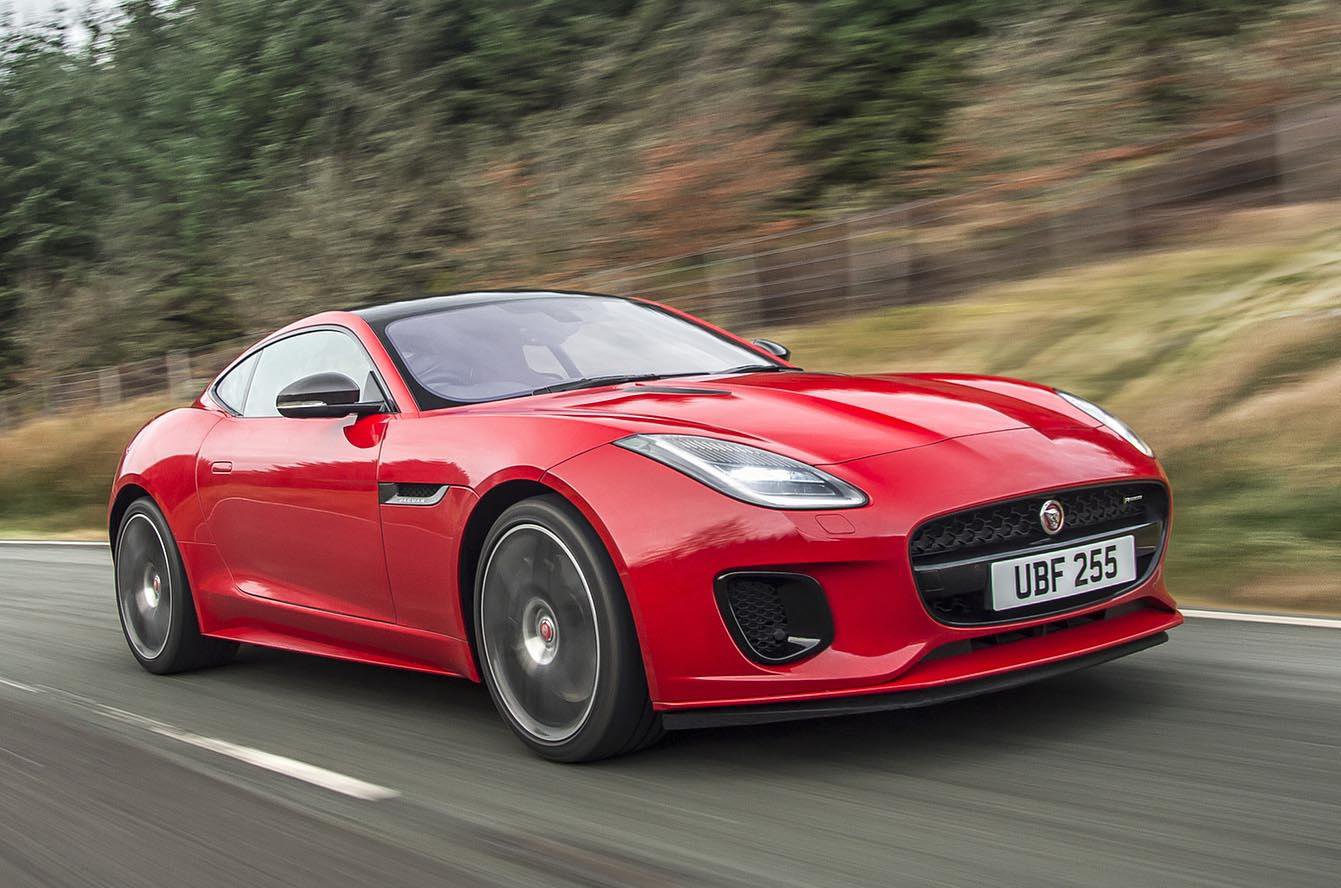 The Vision E is Skoda’s first pure electric car, but is set to be the first of many, with the Czech firm stating that by 2025 one in four Skodas will be either a plug-in hybrid or fully electric. Two motors (one on each axle) combine to give the Vision E 302bhp, while its range between charges is said to be 310 miles. Expect the production car to be offered with a range of power outputs and to have five seats rather than the four of the concept. 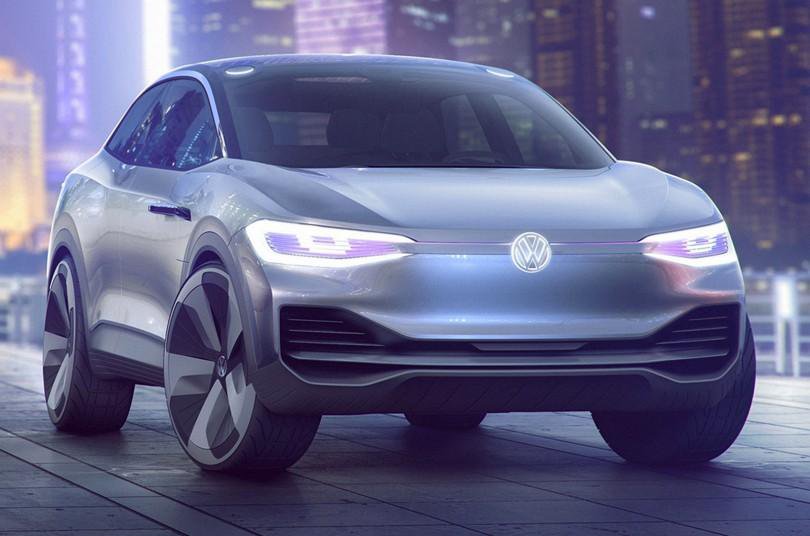 Given that Skoda is part of the VW Group, it's hardly surprising that the Vision E shares its powertrain with Volkswagen's own Shanghai electric car, the ID Crozz. The third in a series of concepts which preview a new family of pure electric Volkswagens that will go on sale from 2020, the ID Crozz is a four-door coupé with SUV styling. Standout features include a system that ensures the air inside the car is pure, regardless of the amount of pollution outside.

Meanwhile, over in New York... 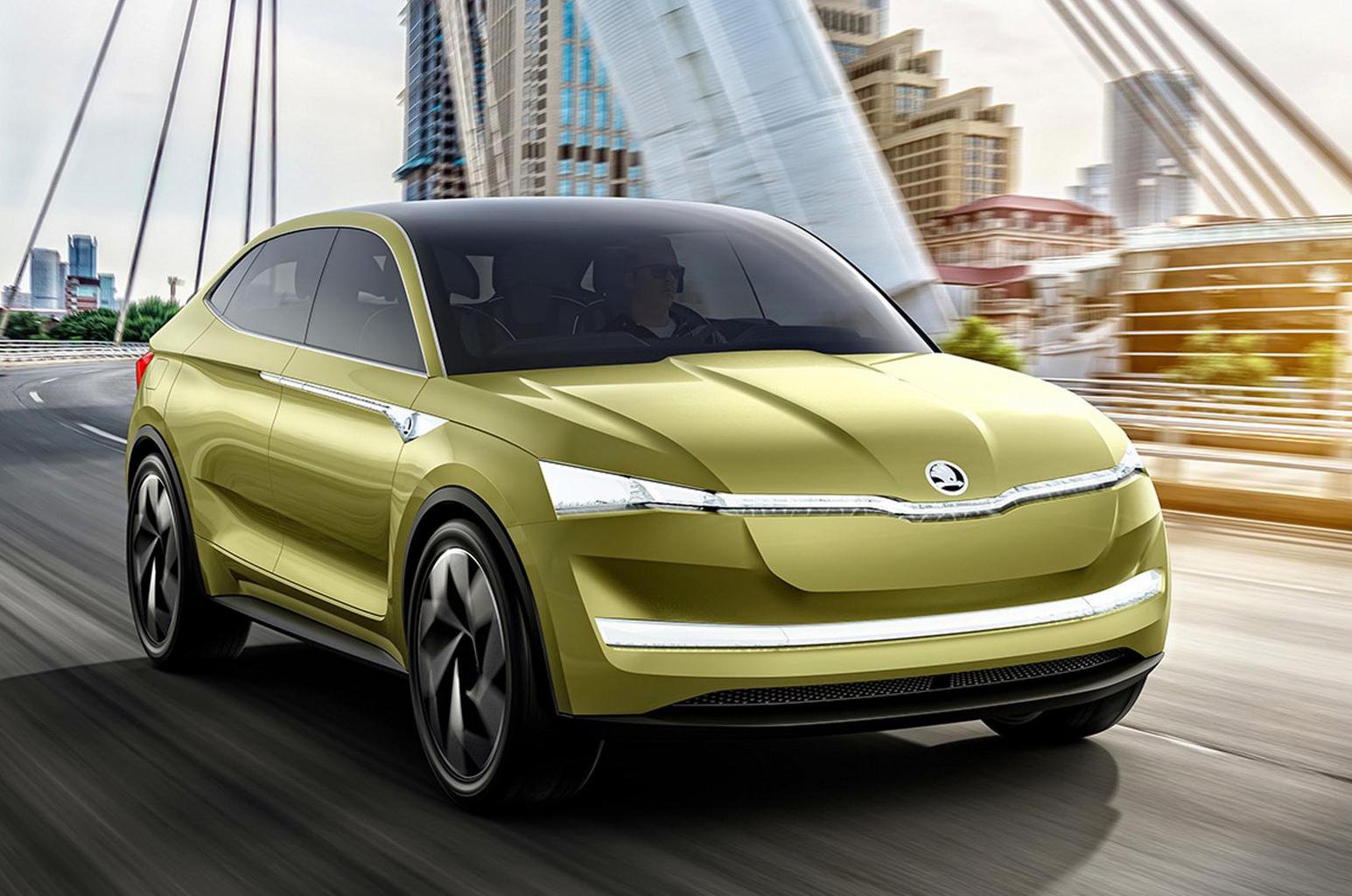 Shanghai isn't the only city holding a motor show at the moment, but most of the star cars on display in New York won't be coming to the UK. One exception is this new entry-level version of Jaguar's F-Type sports car which swaps the 3.0-litre V6 and 5.0-litre V8 engines of existing F-Types for a tubocharged 2.0-litre four-cylinder unit. This produces 296bhp, which is still enough for 0-60mph in 5.4sec, although it's unlikely to sound as good as the bigger engines. Prices for the 2.0-litre F-Type start at £49,900, with deliveries beginning this summer.

Read about more exciting new cars due in 2017 and beyond >