More for you |
Best used estate cars for less than £10,000 (and the ones to avoid)Ford Mondeo Mk1: best cars in the history of What Car?Past Master: 1993 Ford MondeoWhat Car? Reliability Survey - what does it reveal about owners and their cars? Used Ford Mondeo Estate vs Skoda Superb Estate
Home
News
South West and North East England get funding for road improvements
news 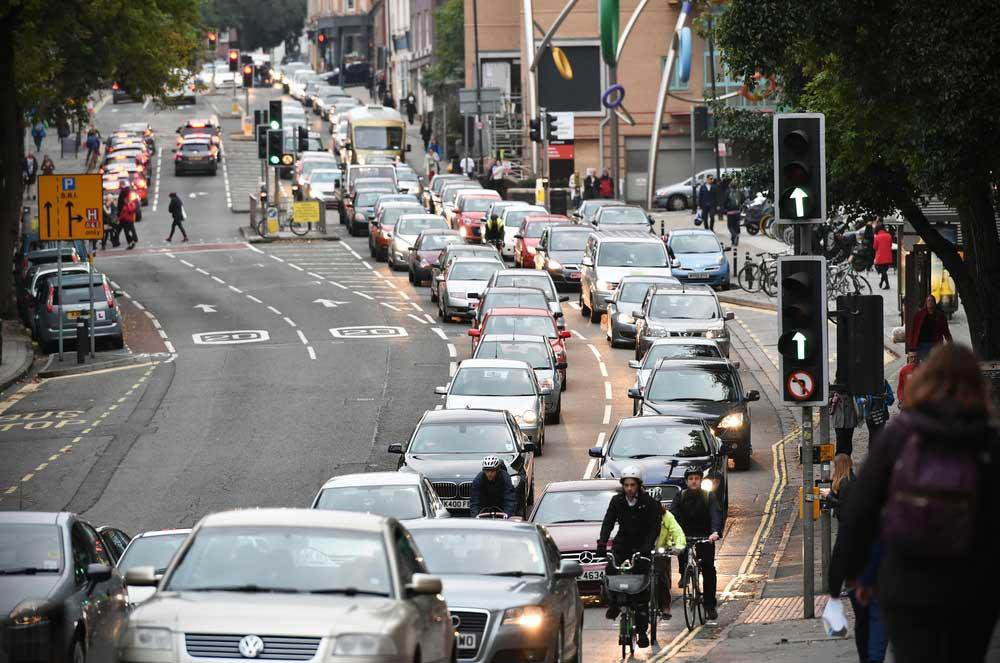 Roads in the South West and North East will get £20 million worth of improvements to support new housing developments.

The funds from the government and private developers will fund four major schemes in Swindon, Exeter, Weston-super-Mare and Darlington.

Highways England will spend £5 million at the junction of the M5 and the A419 near Swindon, providing infrastructure for one of the largest housing developments in the country. Work is due to start in 2018.

Another £4.5 million will be spent building the A30/M5 Tithebarn Link Road near Exeter, which will serve three new housing and employment sites. The project will provide a cycle bridge over the M5 and a new link road connected to the A30, reducing traffic at junction 29 of the M5. The developer has contributed another £4.6 million to the scheme, which is due for completion in March 2019.

Further north on the M5, at junction 21, £750,000 of Highways England money will go towards motorway improvements near Weston-super-Mare, supporting the Weston Villages development of 6000 new houses and 4000 new jobs. Developers are contributing £450,000 to the project, which will finish in 2018.

In the North East, £1.01 million will go towards improvements to junction 58 of the A1(M) at Darlington. The project will unlock access to two development sites where 1200 new homes could be built. It involves improvements to the A68 Rotary Way roundabout and the West Park Garden Village Link Road, and is due to finish in 2017. Developers are contributing £1.46 million to the cost.

The Government cash comes from Highways England’s £100 million Growth and Housing Fund, a fund that is additional to the Government’s £15 billion earmarked for road development between 2015 and 2020.

Announcing the new schemes, transport secretary Chris Grayling MP said: “We’re undertaking the biggest modernisation programme for a generation to bring our roads into the 21st century and give people the safe and reliable journeys they expect. But these improvements will do even more – allowing the construction of thousands of homes and the creation of thousands of jobs to give a huge boost to the area’s economy.”

Jim O’Sullivan, chief executive of Highways England, added: “The improvements we are announcing today are necessary to accommodate the extra journeys the developments will create but without the Government investment they would not have been viable.

“We will continue to use our Growth and Housing Fund and work with a range of local stakeholders to unlock further development sites around the country.”