Ford Mondeo to be axed

Ford Mondeo family car will be phased out in 2022 due to falling sales and a switch to SUVs, and no direct replacement is planned...

The Ford Mondeo family car will be axed in the UK and the rest of Europe from March 2022, the manufacturer has confirmed.

The model is being discontinued because of falling sales because buyers are switching from traditional family cars to SUVs. Ford says it sold just 2400 Mondeos in 2020.

Some of the decline in sales is undoubtedly due to the effects of the coronavirus pandemic, but it also shows a decreased appetite for traditional large family cars. In contrast, the Ford Fiesta small car was the UK's best-seller in 2020, with 49,174 sold new.

It was initially thought that Ford would replace its current Mondeo with a more rugged, SUV-inspired model carrying the same name in 2022. Prototypes for that car were spotted being tested as recently as January 2020, and official documents appeared to confirm the continuation of the name.

The Mondeo replacement would have been launched as a plug-in hybrid, capable of travelling around 30 miles on electric power alone. However, Ford has confirmed that no new version for Europe is planned, saying that while the name might live on elsewhere in the world, the brand thinks that its other offerings, including the Puma and Kuga SUVs, should satisfy buyers in the UK. 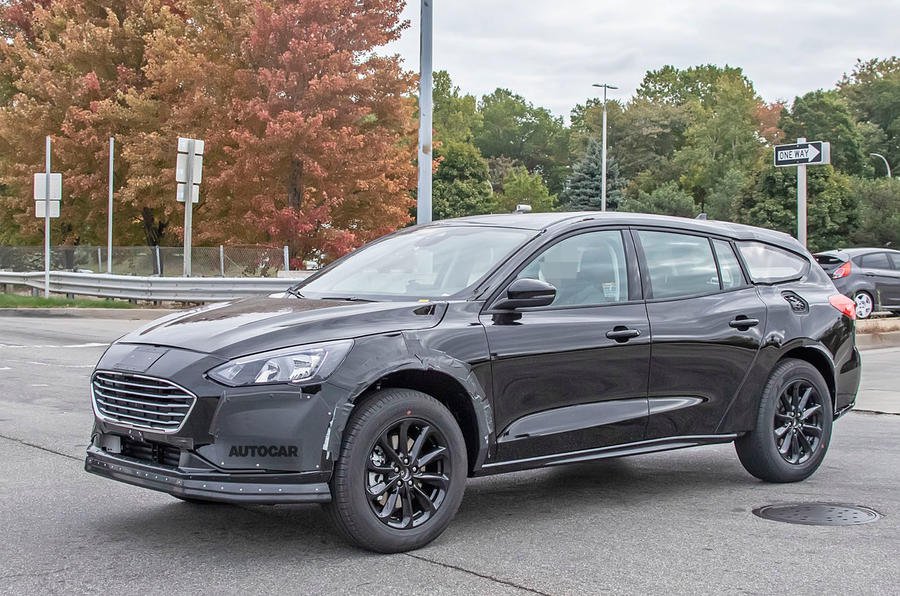 In February 2021, Ford announced that every model in its European line-up would be available as a plug-in hybrid or fully electric car by the middle of 2026. That paved the way for the brand to be compliant with the UK ban on the sale of new petrol and diesel cars in 2030. As part of the announcement, it was also revealed that Ford would use the same underpinnings as Volkswagen's all-electric ID.3 and ID.4 models to launch a new fully electric car by 2023.

The Mondeo has been on sale in the UK since 1993, and was named What Car? Car of the Year that year. The car has been a repeat winner at the What Car? Awards over its subsequent generations, too, chalking up 15 category wins over its lifetime in both hatchback and estate forms, including being named Car of the Year again in 2001.

For buyers wanting to grab a Ford Mondeo before it disappears, it will still be available to buy new until March next year, probably with hefty discounts. Indeed, buyers can currently save up to £2892 using our free New Car Buying service.

The current car carries a four-star rating, with our 16-point review praising its tidy handling, comfortable ride and impressive space. However, it is worth noting that in some areas, including interior quality and infotainment, more modern rivals including the Skoda Superb and Volkswagen Passat offer significantly more.

There are also plenty of used examples around, with prices on our used cars platform starting from £7800. You can read more about what to look out for in a used Ford Mondeo with our used car buying guide.

How much will my car tax cost?

Why won't my dealer let me reject a faulty car?