Tests carried out on the driver assistance systems of seven car models have shown that most of them offer a competent level of aid.

The research was undertaken by safety experts at Thatcham and Euro NCAP, who assessed three key areas of the systems, which can control the vehicle's position, speed and braking on a motorway.

Their first test was to find out the 'level of assistance provided' – in other words, how effective the computer’s control over the car was. They then tested how alert drivers were kept by each system, and how accurate each brand’s marketing was compared with what the technology actually does ('driver engagement'). Finally, each car’s crash protection – as tested previously by Euro NCAP – was factored into the overall score.

Of the systems tested, the Driver Assistance Professional technology in the BMW iX3 was the only one to be graded ‘very good’. This was primarily because of its measures to engage the driver, including an introductory video explaining the assistance system. The computer control was praised as efficient and effective, and the iX3 has been found to be particularly good at protecting passengers in a collision. 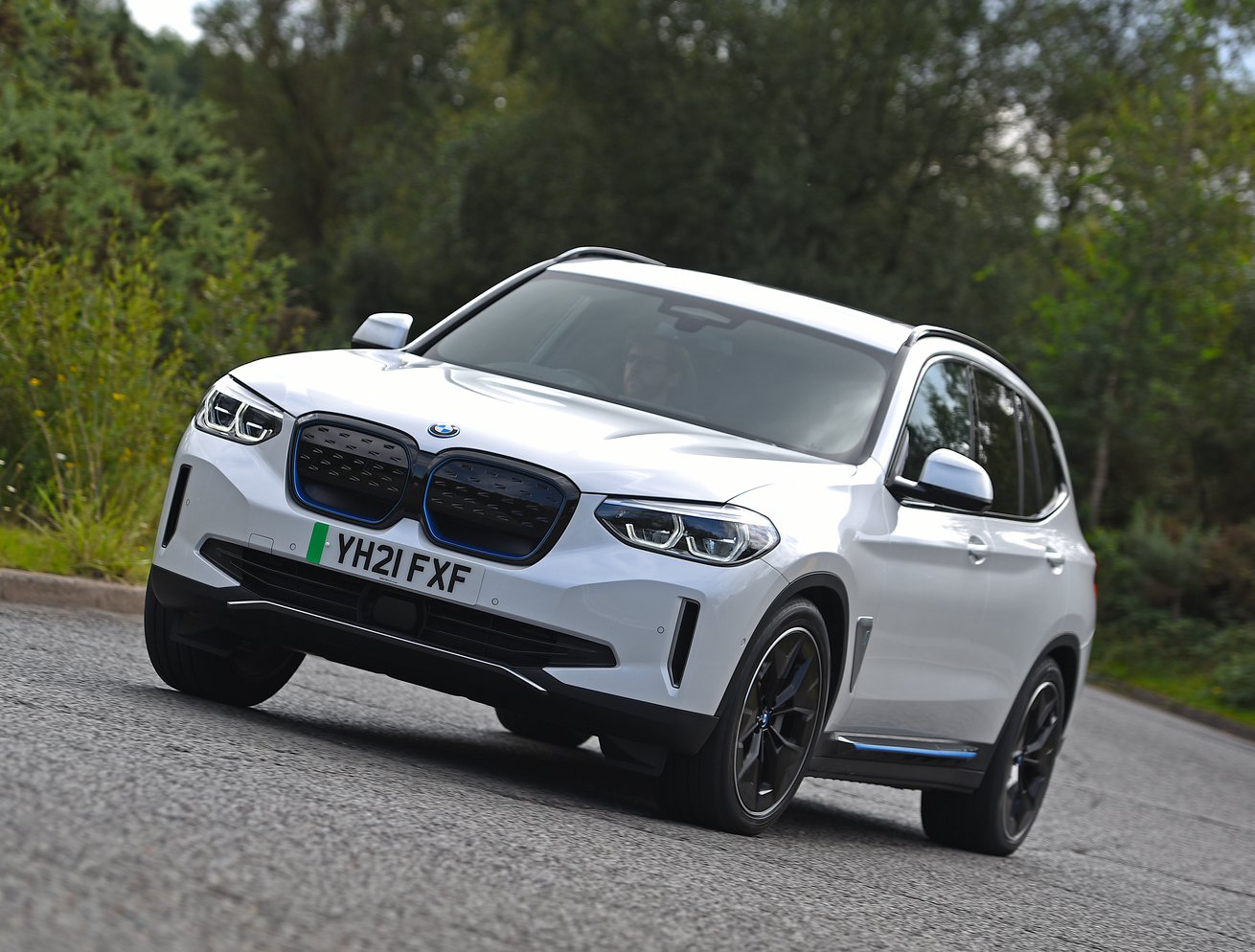 That contrasts with the Tesla Model 3. It was graded very highly for passenger protection and for its level of assistance in 2020, but was given the lowest driver engagement score of all the models assessed so far. The Model 3 was not tested again in 2021, meaning its current rating stands at 'moderate'.

Thatcham's Chief Research Strategy Officer Matthew Avery has said that "[the Model 3] lost ground for over selling what its ‘Autopilot’ system is capable of, while actively discouraging drivers from engaging when behind the wheel".

The Ford Mustang Mach-E and the Cupra Formentor were graded ‘good’ because they can protect passengers well in an accident, and because their computers can exert an effective level of control. Their overall ratings were limited by the middling level of driver engagement provided.

The Polestar 2 was similarly mediocre for driver engagement, but it also scored the lowest for its level of computer control, which offset its especially strong safety rating to give it an overall score of ‘moderate’. 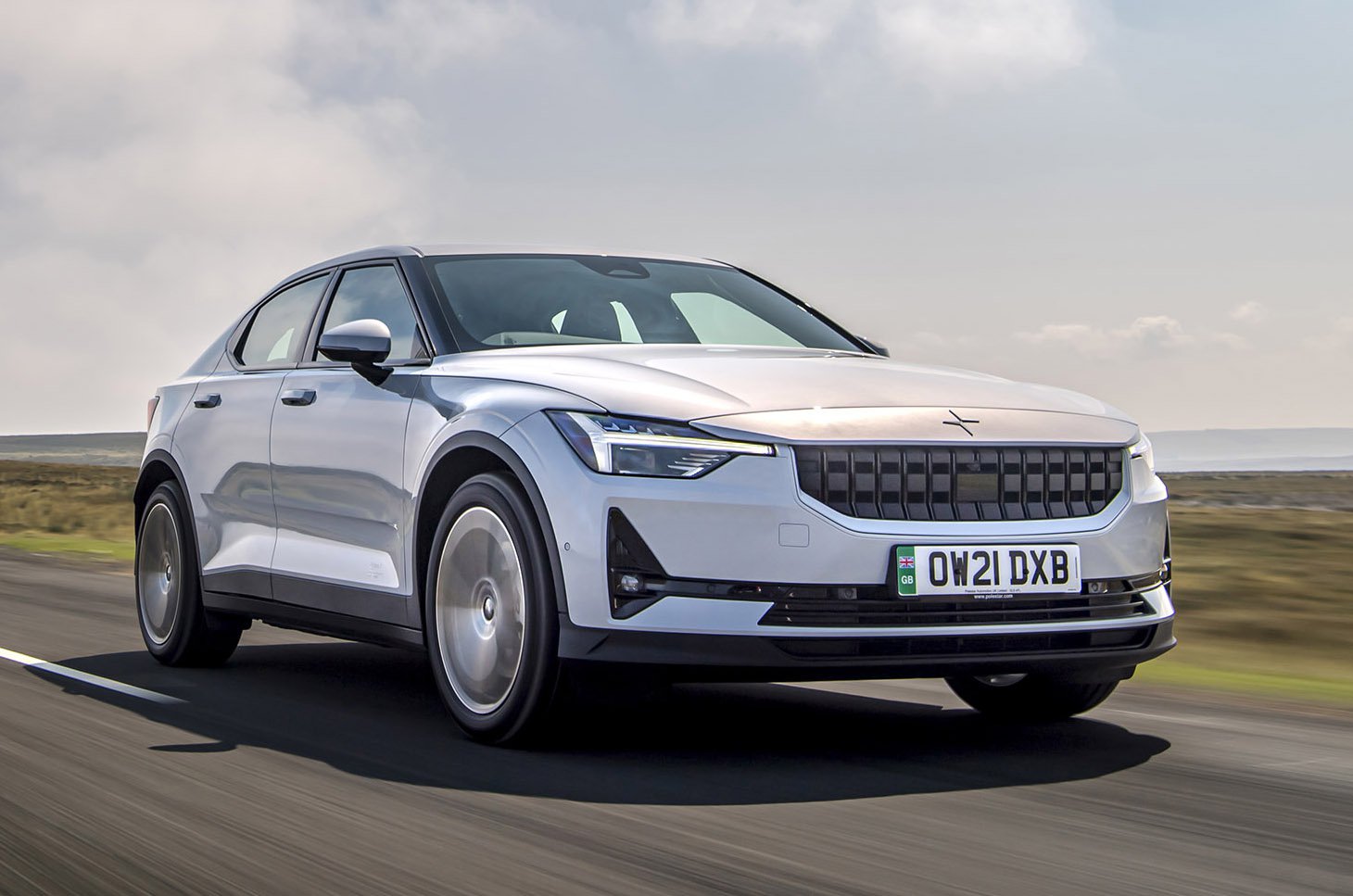 Volvo – which owns Polestar – has confirmed that its software will be improved through over-the-air updates, which are automatic and don’t require a visit to a dealer to install, so the rating is likely to change.

Speaking about the Polestar 2, Avery stated that “finding that sweet spot in terms of system balance is a challenge that car makers continue to face".

The Hyundai Ioniq 5 was rated ‘moderate’ because of its lacklustre safety score, which offset its high level of driver engagement and effective computer intervention.

More budget-friendly cars scored lowest in the test. For example, the Toyota Yaris did a good job of keeping drivers engaged, but had far less effective computer intervention and a low safety rating, earning it an ‘entry’ score. However, Avery said it was “impressive to see Assisted Driving functionality on a low-cost small car like this". 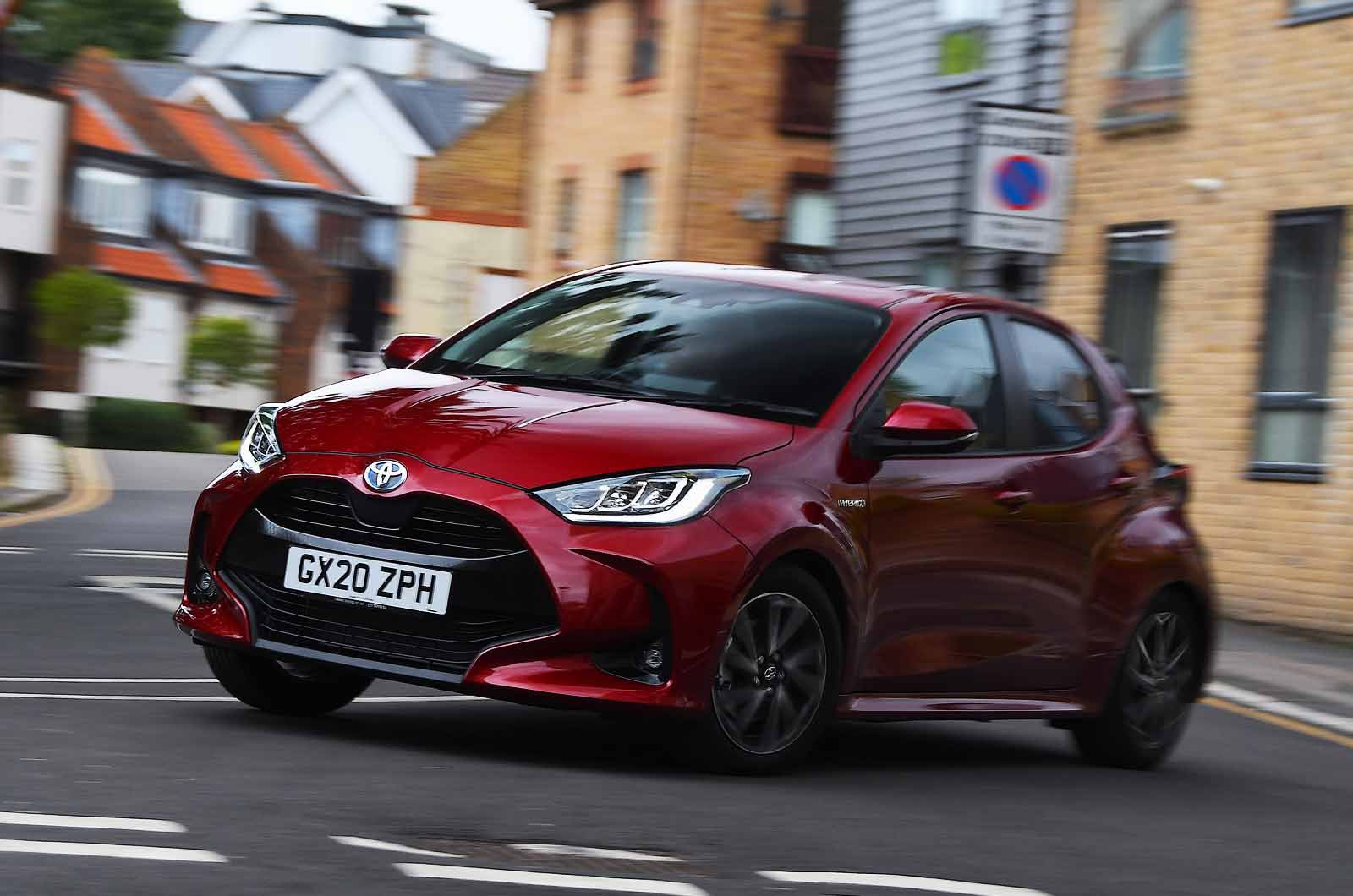 The Vauxhall Mokka-e was found to be less effective than the Yaris at engaging drivers, with less precise computer control, because it received speed data through a camera instead of sensors. It also offered the lowest level of crash safety of the models tested. It was still effective enough to earn an ‘entry’ rating, though.

Overall, the results show promise for the future because they demonstrate that, regardless of price, new cars are being equipped with effective driver assistance systems that improve driver safety and comfort.

They also show that manufacturers have laid solid foundations for the future of self-driving cars – although it is strictly a foundation, and it could be dangerous to advertise the technology as anything more than secondary support for drivers. 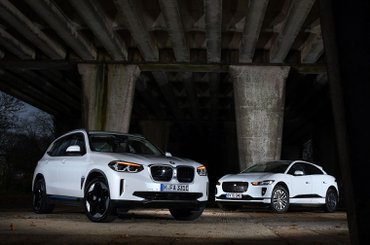 The new BMW iX3 electric SUV treads a less radical path than its proven Jaguar I-Pace rival, but is it the way to go?

The cheapest cars from every brand