UK drivers to face larger fines and more penalty points if they're caught using a mobile phone behind the wheel... 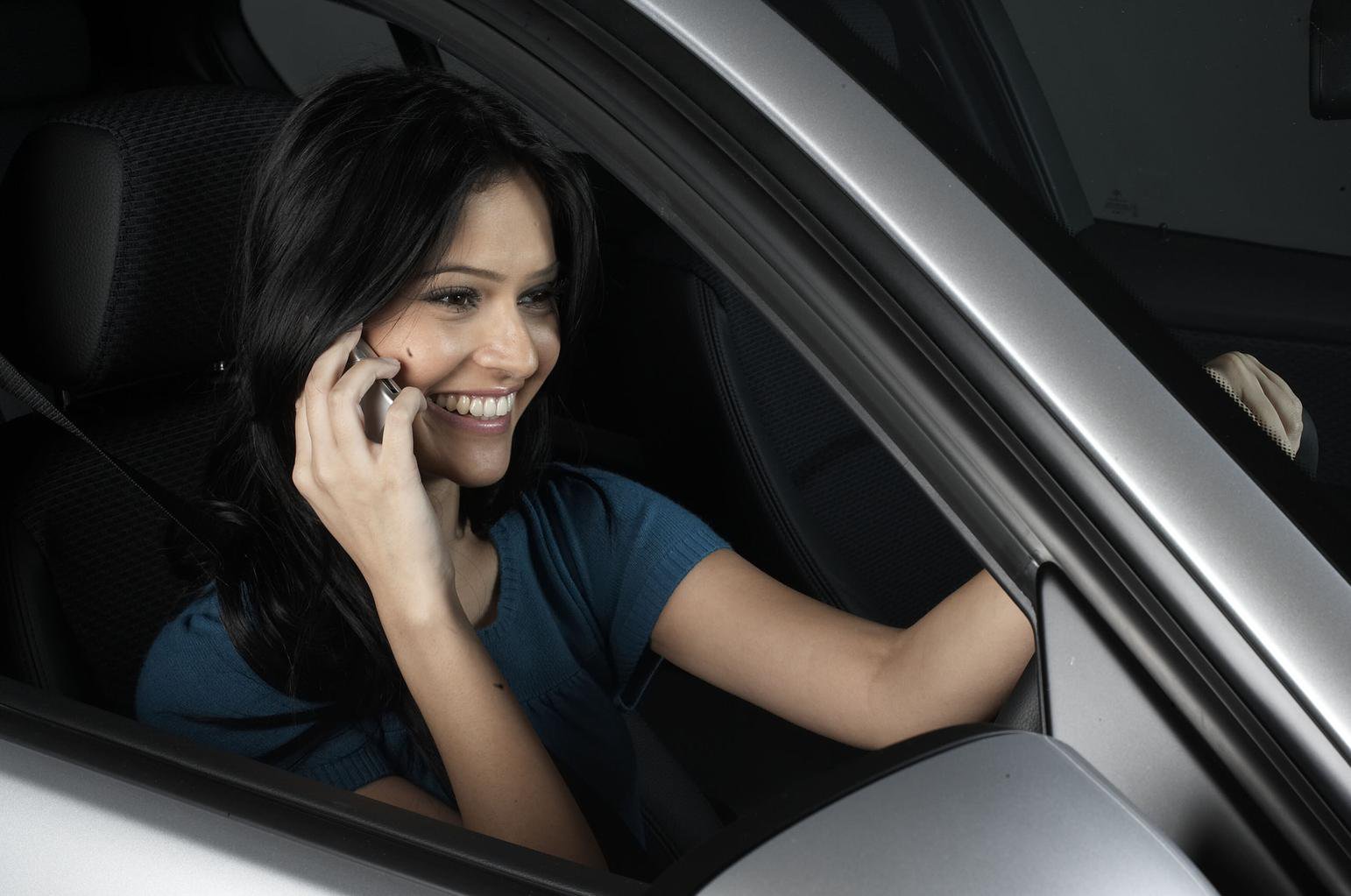 If you use your mobile phone while driving, you'll face a £200 fine and six penalty points if caught under new proposals announced by the Government.

The new punishment is exactly double today's measure, which calls for a £100 fine and three penalty points, and is designed to deter drivers who use their mobile phones behind the wheel. It's expected to come into force during the first half of next year.

If drivers accrue 12 points they will have to go to court and face fines of up to £1000 and a minimum driving ban of six months. New drivers face having their licences revoked if they amass six points within their first two years of driving - that's halved from the 12 point limit of today. Those drivers who do lose their licences will have to re-take both the theory and practical elements of the driving test.

Announcing the new proposals, Transport Secretary Chris Grayling said: "We need to take responsibility for our actions and as drink and drug driving has become socially unacceptable, so must using mobile phones at the wheel.

"It may seem harmless when you are replying to a text, answering a call or using an app, but the truth is your actions could kill and cause untold misery to others."

The announcement comes just days after breakdown provider the RAC revealed research showing that the number of drivers using their phones behind the wheel had reached 'epidemic' proportions. More than 11 million motorists admitted using their phones while driving in the past year - with 7% saying they did so because they knew they would get away with it.

Read more: How long do points stay on your driving licence?