Home
Advice
How long do points stay on your driving licence?
advice

How long do points stay on your driving licence?

Everything you need to know about driving licence penalty points, including how long they stay on your licence and how you can get them removed...

If you commit a motoring offence in the UK, you're likely to get points on your driving licence. The number of points you receive depends on the severity of the offence, and they can stay on your licence for four to 11 years, again depending on how serious the offence is.

Our guide below tells you everything you need to know about motoring offences and penalty points in the UK.

What is a driving endorsement?

The courts will 'endorse' your driving licence if you are found guilty of a motoring offence. Each offence has an endorsement code, which determines how many points you'll get. 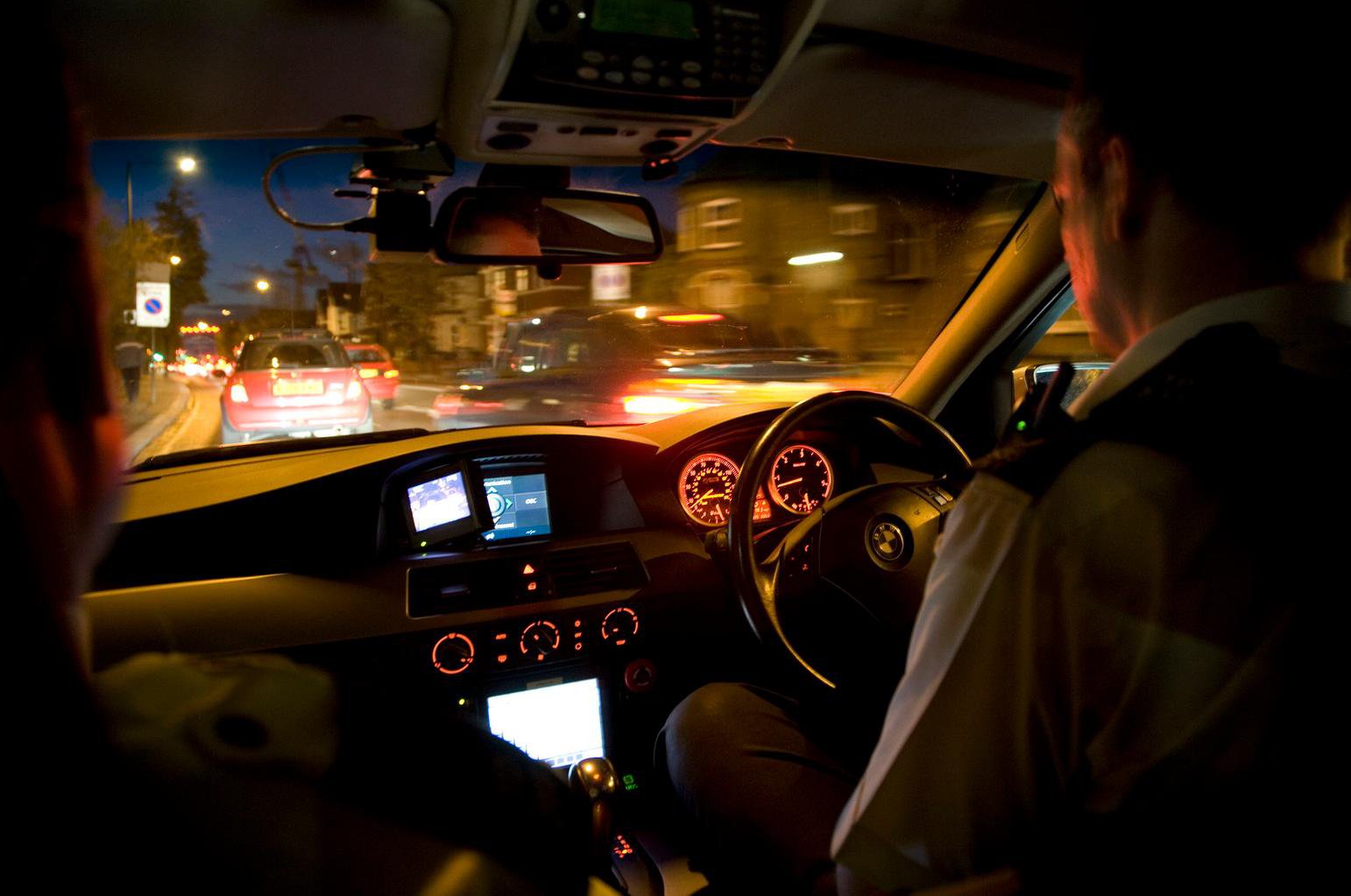 How many points will I get?

Points are assigned on a scale from one to 11. The more serious the offence, the more points you'll get. Our guide below shows how many you can expect for each offence:

* Driving or attempting to drive while disqualified – six points

* Causing death or serious injury while disqualified – three to 11 points

* Careless driving, or driving without due care and attention or without reasonable consideration for other road users – three to nine points

* Causing death by dangerous driving through alcohol or drugs, or while unlicensed or uninsured – three to 11 points

* Using a vehicle with defective brakes, steering, tyres or other components, or using a vehicle that is unsuitable – three points

* Driving a vehicle while uninsured – six to eight points

* Driving a vehicle without a licence – three to six points

The procedures and points awarded can be different in Northern Ireland. For a full breakdown, click here

How long do points stay on my licence?

Employers and insurers are able to find out if you have an endorsement at any time for a four-year offence, or during the first five years of an 11-year offence. 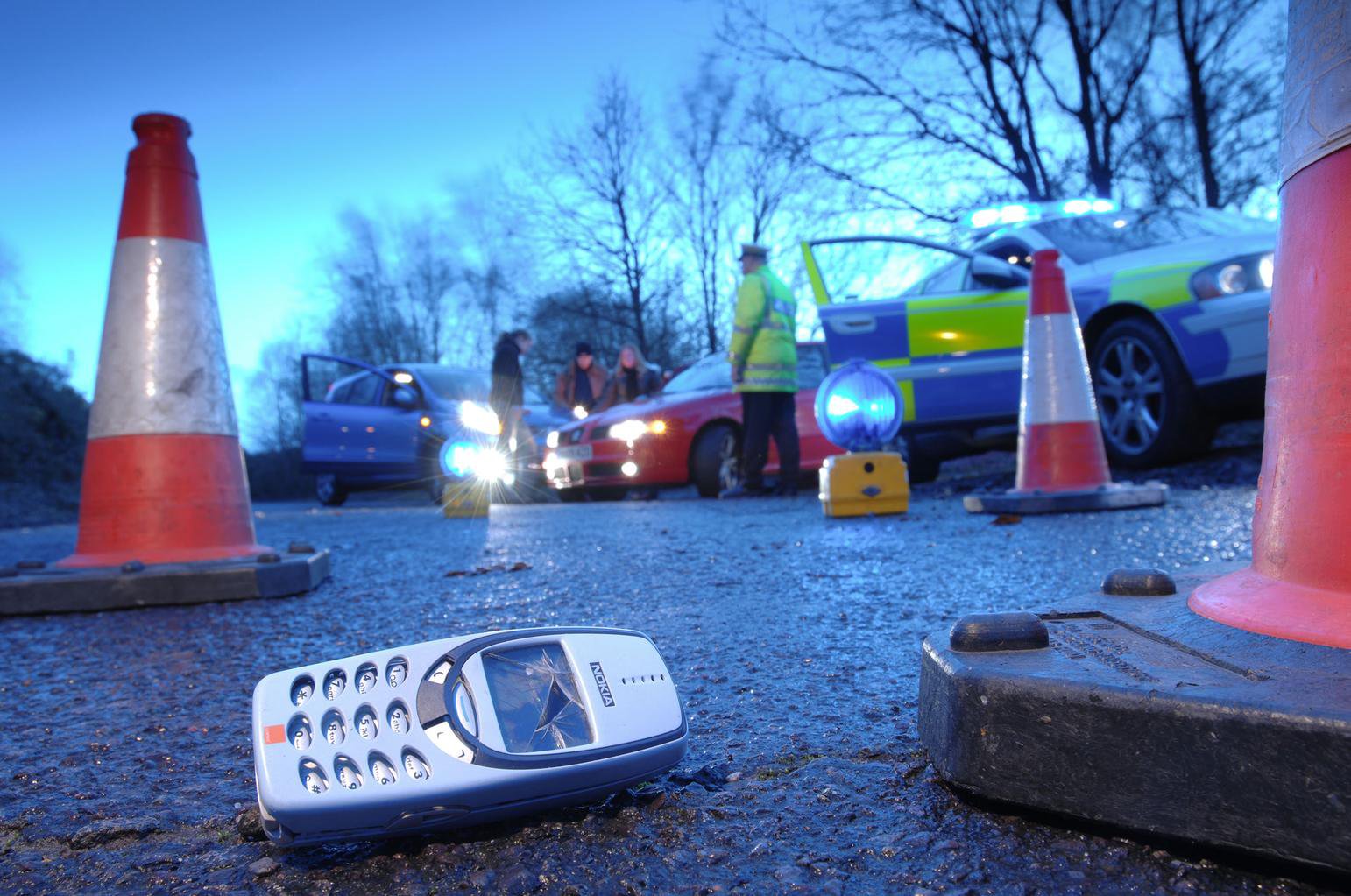 How can I get points removed from my licence?

Endorsements and points will automatically be removed from your driving record when they expire. To see if you have any endorsements or points against your driving licence, click here

Can I be disqualified from driving?

Yes. If you build up 12 or more penalty points within three years, you are liable to be disqualified from driving under the 'totting up' system. You can appeal against a driving ban, but only if you have a good reason for doing so. 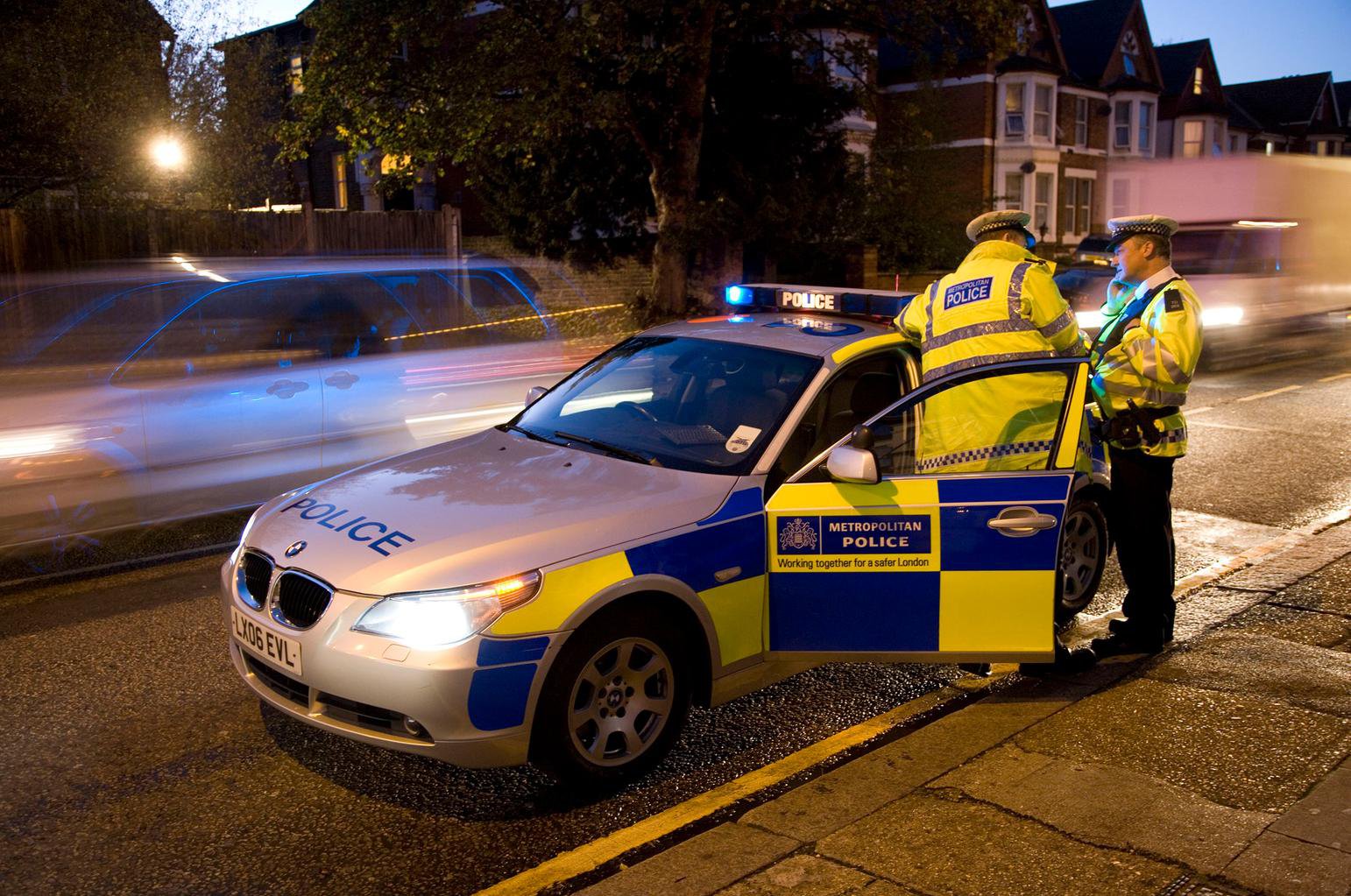 What if I am a new driver?

If you are a new driver, the rules surrounding penalty points and endorsements are different.

If you get six or more points during your first two years of driving, your licence will be revoked. If you receive points on your provisional driver's licence, those points are carried over to your full licence.

If your licence is revoked within the first two years of driving, you'll have to retake both the theory and practical elements of the driving test before you are allowed to get behind the wheel independently again.