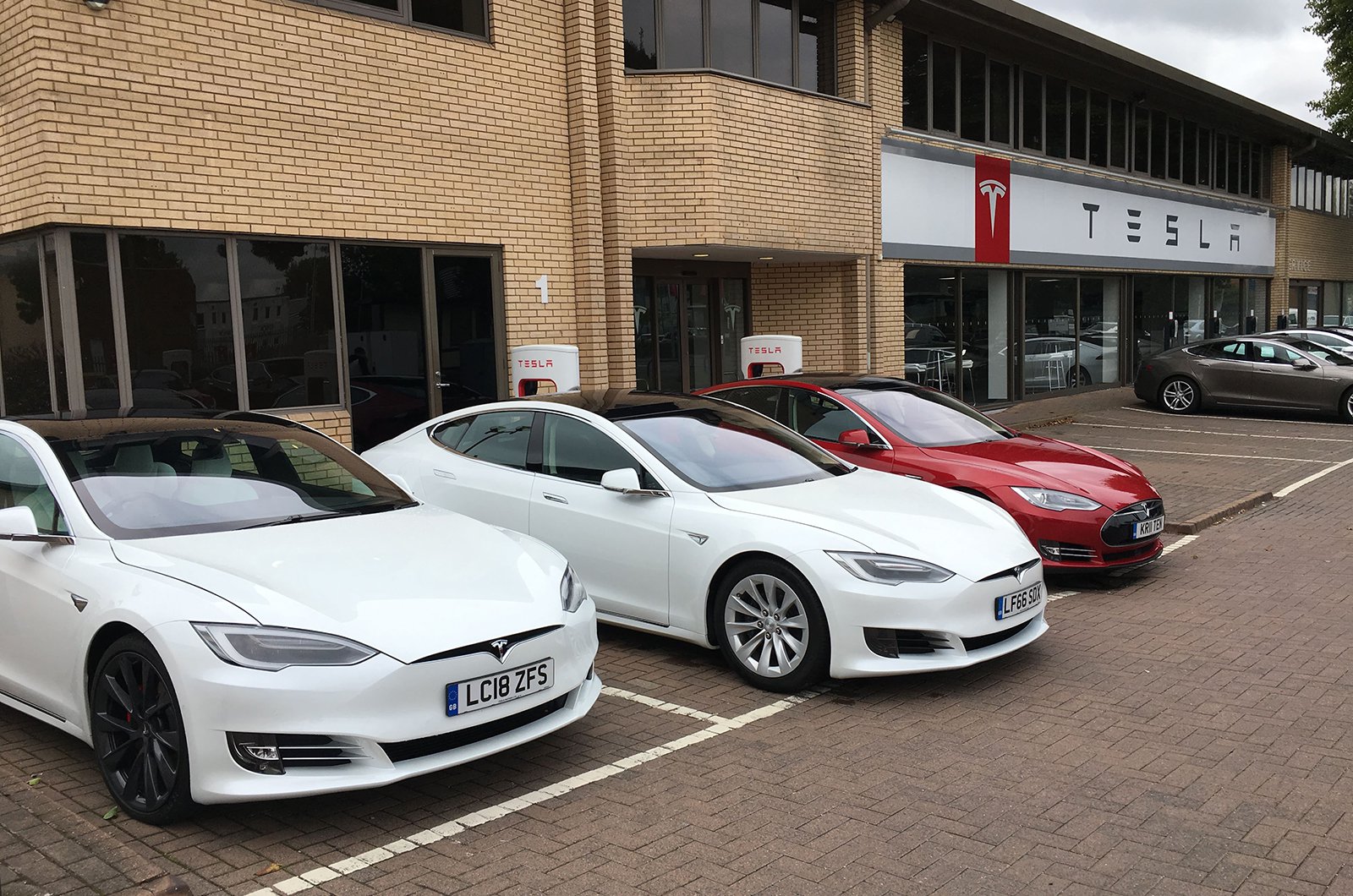 The car: 2016 Tesla Model S 75D Dual Motor
Run by: Alex Robbins, used cars editor
Why it’s here: It’s one of our favourite new electric cars, but does saving your money and buying a used Tesla instead actually make more sense?
Needs to: Prove that an electric luxury car makes sense both day to day and on longer weekend trips – and show us that there’s nothing to fear from buying one used

It’s not been long since the Model S finished bottom in our 2018 Reliability Survey; I was thinking that perhaps my example was bucking the trend, but I started it up the other morning to be greeted by the message ‘Driver Assistance features unavailable’. That meant cruise control, autosteer, lane-keeping assistance and automatic emergency braking, as far as I could tell; my car’s data connection appeared to have packed in, too, meaning no traffic updates, and those parts of the sat-nav map that weren’t cached wouldn’t load. 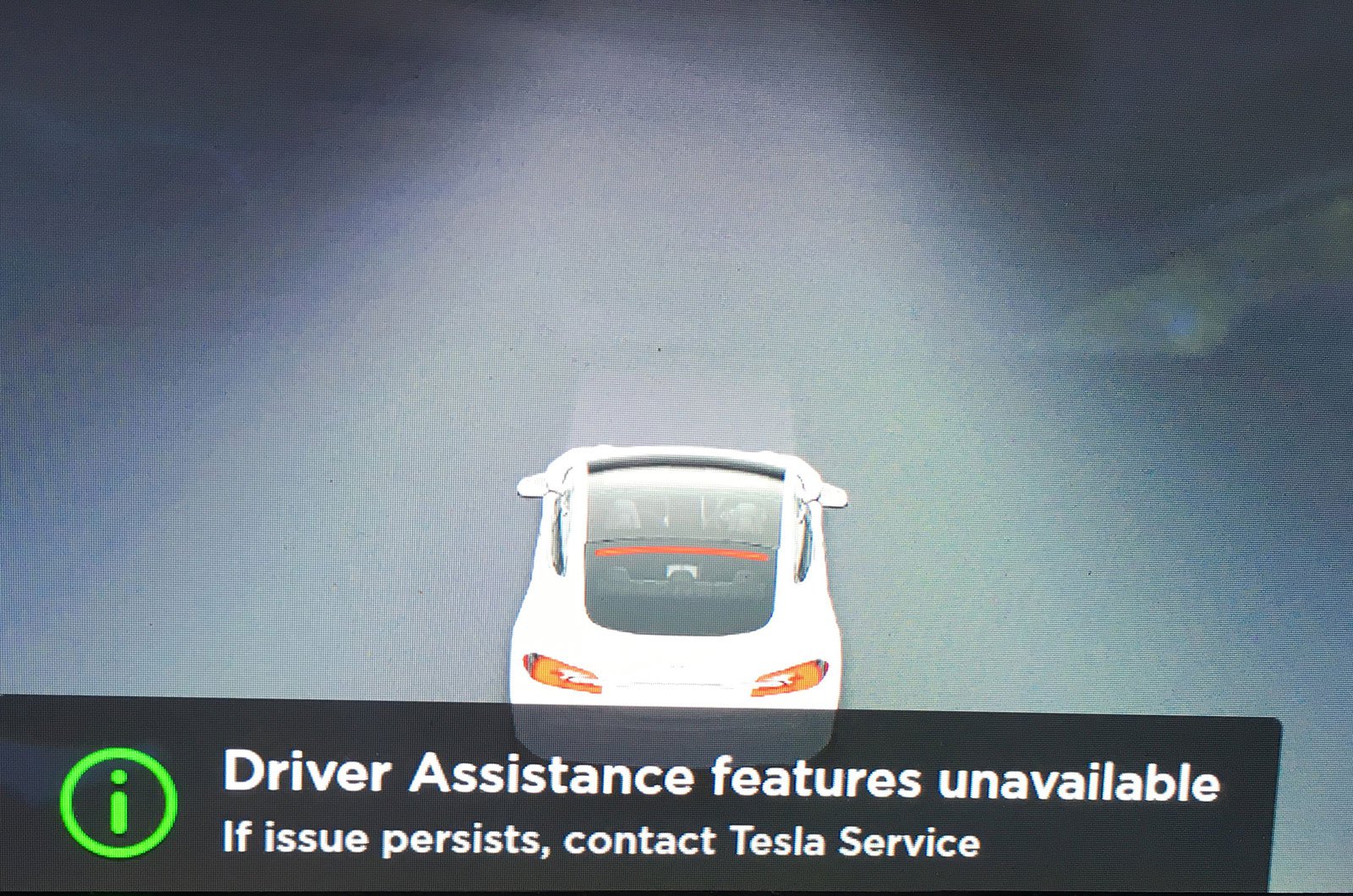 I dropped the car at Tesla’s West Drayton service centre to be looked at. The service centre is a drive-in operation, whereby you pull up within the service bay, hand over your keys and pick up your courtesy car; in my case, it was to be a P100D. My car was fixed the same day, and I popped back to pick it up a couple of days later. Happily, it’s remained trouble-free ever since.