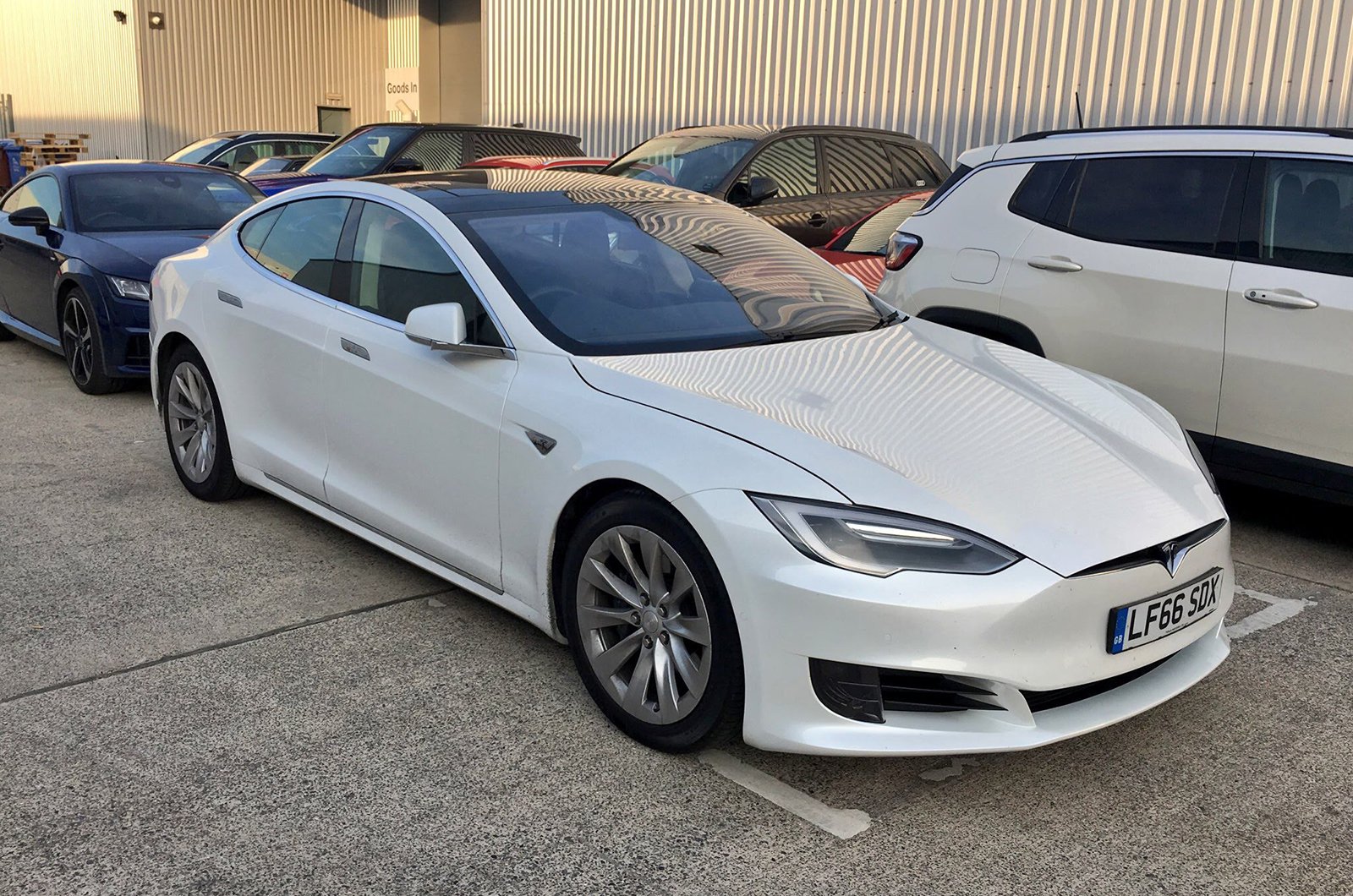 The car: 2016 Tesla Model S 75D Dual Motor
Run by: Alex Robbins, special contributor
Why it’s here: It’s one of our favourite new electric cars, but does saving your money and buying a used Tesla instead actually make more sense?
Needs to: Prove that an electric luxury car makes sense both day to day and on longer weekend trips – and show us that there’s nothing to fear from buying one used

One of Tesla’s proudest boasts about the Model S’s proposition as a used car is that it gets some of the same technology that rolls out on brand new models, thanks to Tesla’s over-the-air updates. I experienced this first-hand the other day when my car told me an update had been downloaded overnight, giving me a new security feature. 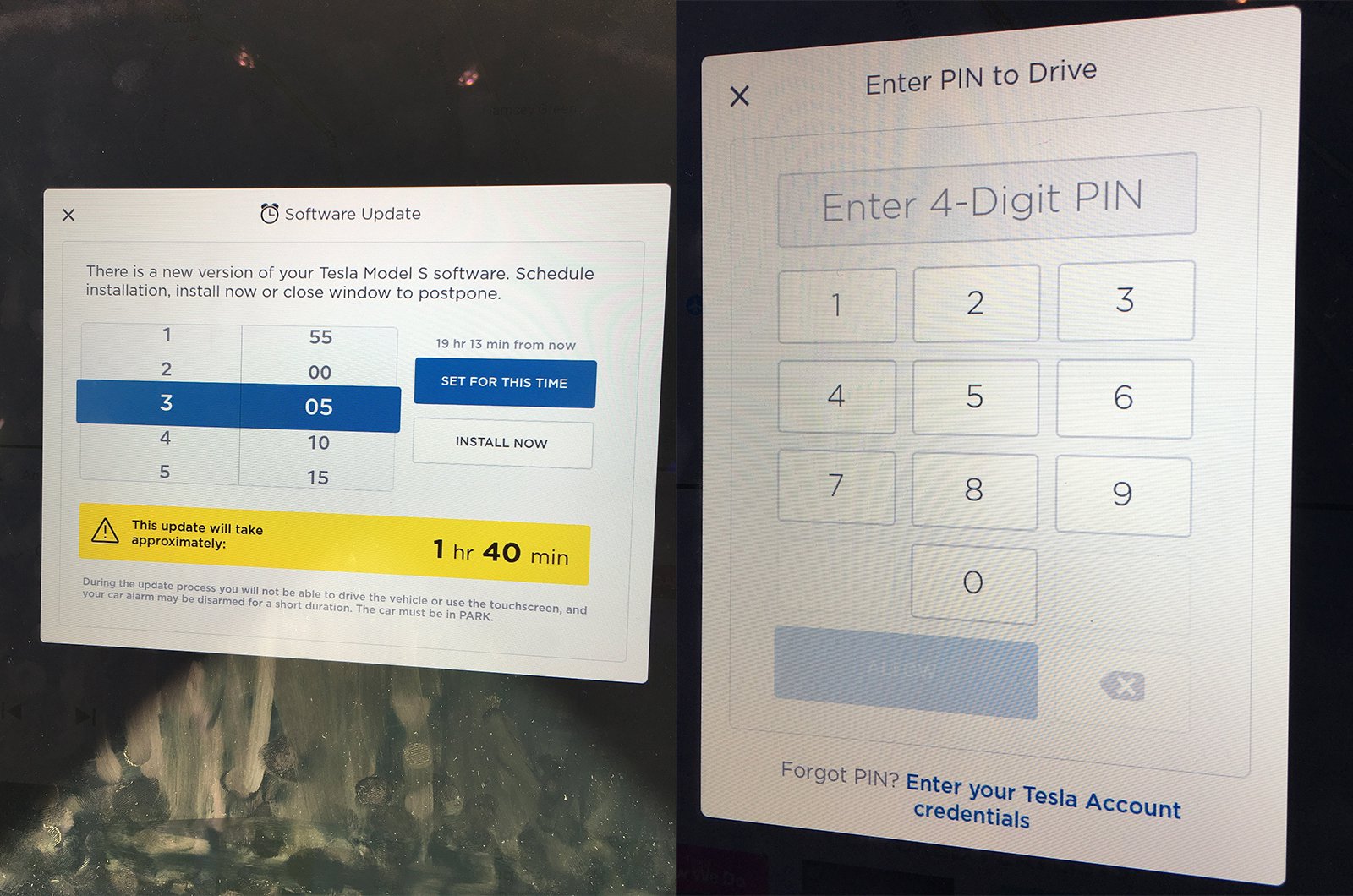 PIN To Drive allows you to set a PIN number before the car will move. The idea is that it guards against relay theft if you have keyless entry turned on; even if the thieves can gain access to the car, they won’t be able to drive it off if you have a PIN number set. I’m not sure I’ll use it, but I can’t deny it’s a feature my car wouldn’t now have if it weren’t for its ability to update itself.