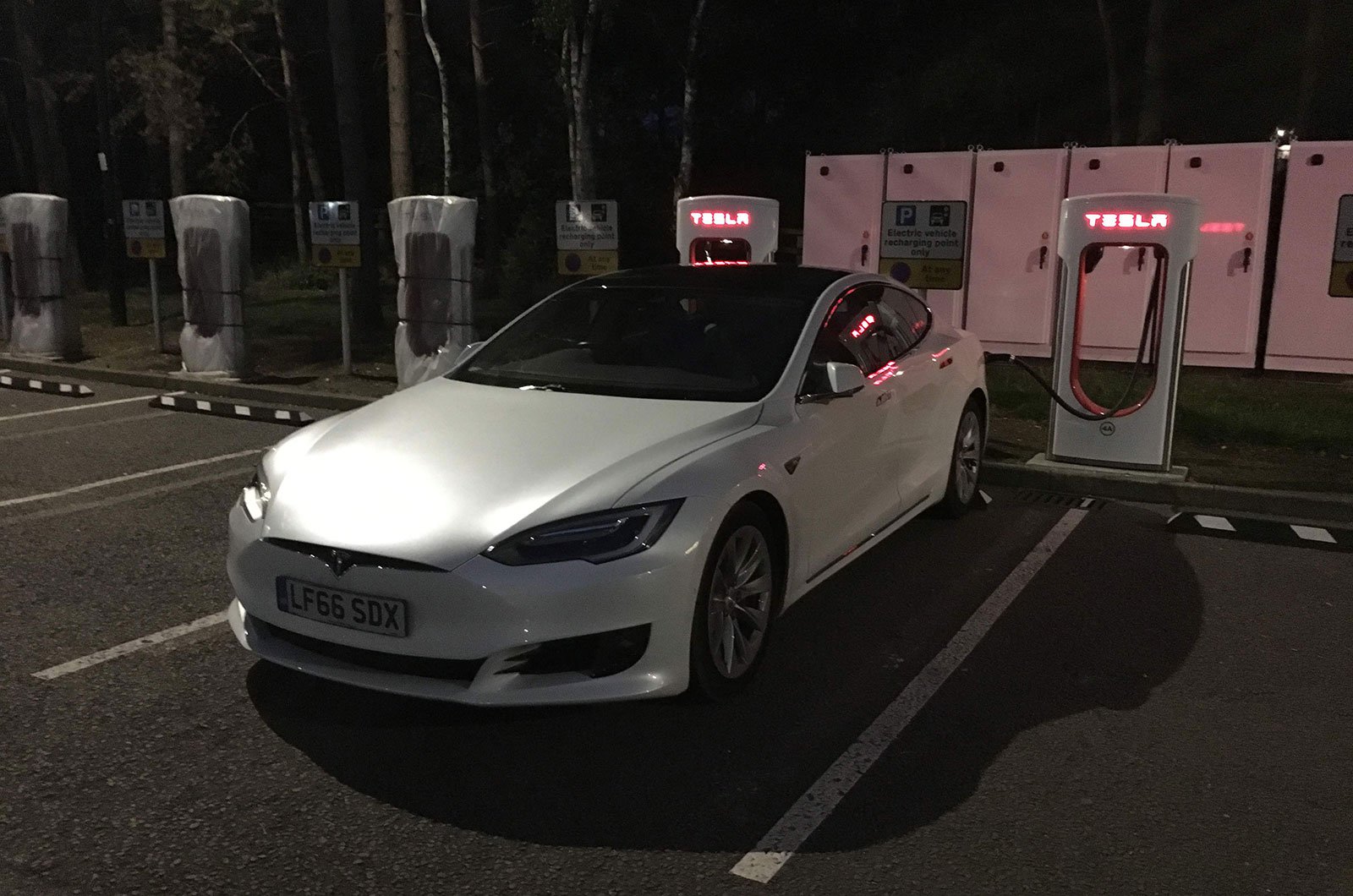 The car: 2016 Tesla Model S 75D Dual Motor
Run by: Alex Robbins, used cars editor
Why it’s here: It’s one of our favourite new electric cars, but does saving your money and buying a used Tesla instead actually make more sense?
Needs to: Prove that an electric luxury car makes sense both day to day and on longer weekend trips – and show us that there’s nothing to fear from buying one used

If you needed proof that I’m still an electric car novice, you need look no further than my original plan to simply charge the Tesla up from the three-pin socket in my garage each night. “Oh, no,” said a colleague, with a pitying smile. “You won’t want to do it like that.”

On a three-pin, you see, it’d take more than 20 hours to charge up the battery pack from empty. I made the point that I’d never let it get that low, of course, but I was warned that trying to do it that way might become rather tedious. 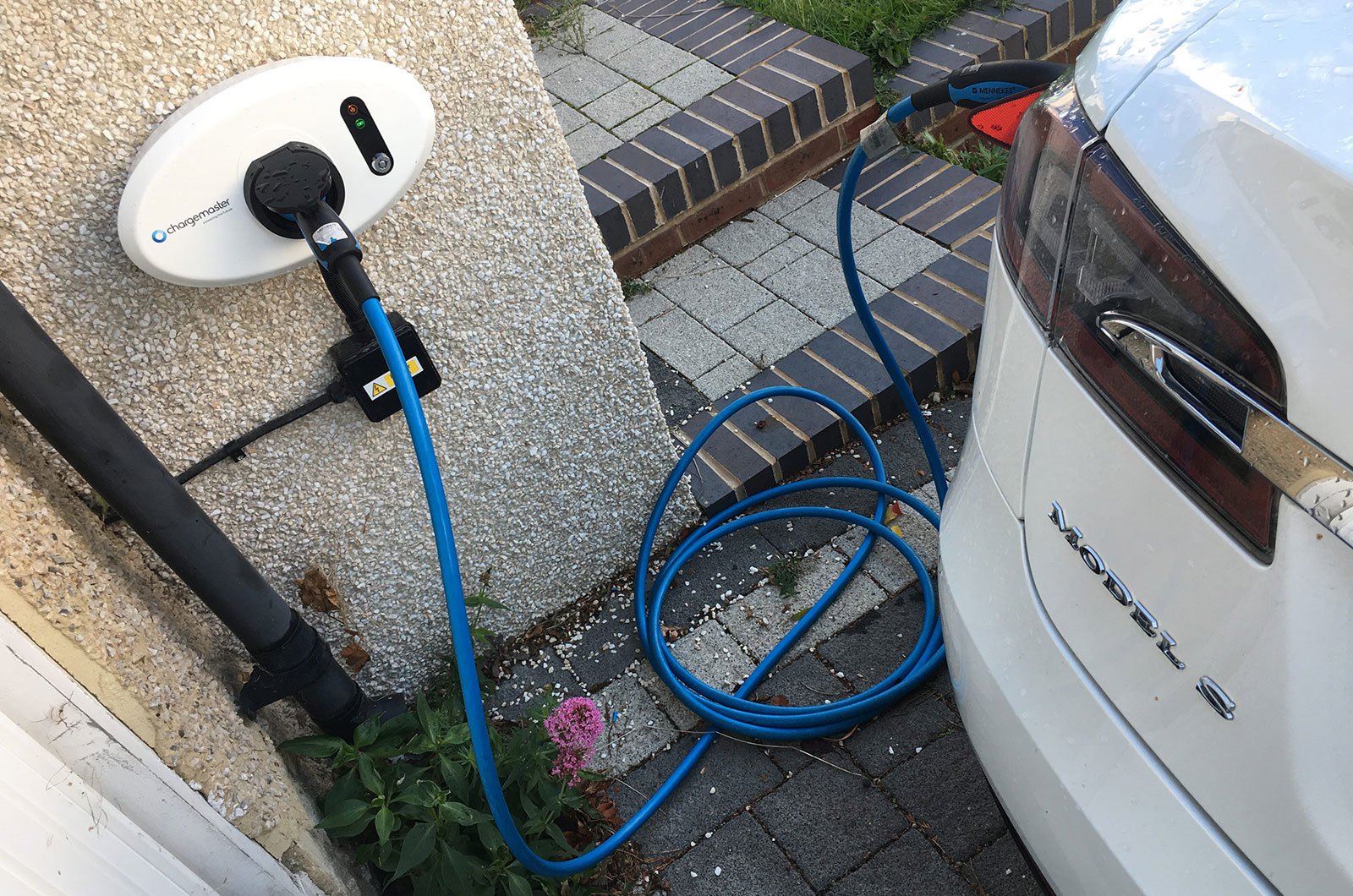 So it was that, a couple of weeks later, I was on the phone to Chargemaster arranging for them to pop round and fix one of their charging points to the front wall of my house. The process is relatively simple; first, an installer comes over to survey your property and double check that there are going to be no obstacles to installing the unit. In my case, that meant doubling up one of the circuits on my home breaker board – a minor extra, but one that was needed.

I had to give Chargemaster a nudge after my survey because I didn’t receive the promised call back, but I’ll let them off because that was the only very minor hitch in the process. A week later, the installer was back with my new charging point in tow; it took an hour or two to get it fitted, and now it sits neatly on my wall. It’s super-easy to use; turn the key to activate it and it’s ready to go.

I haven’t actually depleted the battery on the Tesla fully yet, so I can’t tell you how long it takes to charge up; however, a couple of hours is usually enough to replace the charge I’ve used up with my 80-mile commute to work and back. What that means is that I rarely, if ever, have to think about charging, even if I want to go out again in the evening. Seems my colleague was right.

The Tesla Model S is a groundbreaking electric car that's both...