If you want the style of a coupe and the practicality of a five-door hatchback you'll like the Audi A5 Sportback and the BMW 4 Series Gran Coupe. But which one makes the better used buy?...

There’s not much in it on up-front cost here. New, the Audi was a fraction more expensive, and used it should be the same story. Both had shed enough money to make the idea of buying a car of this age an attractive proposition, while not losing so much as to be a cause for concern when it comes to on-going running costs.

Those running costs tip in the Audi’s favour. It costs less to service, drinks less fuel and is indeed predicted to hold on to more of its value as time progresses. 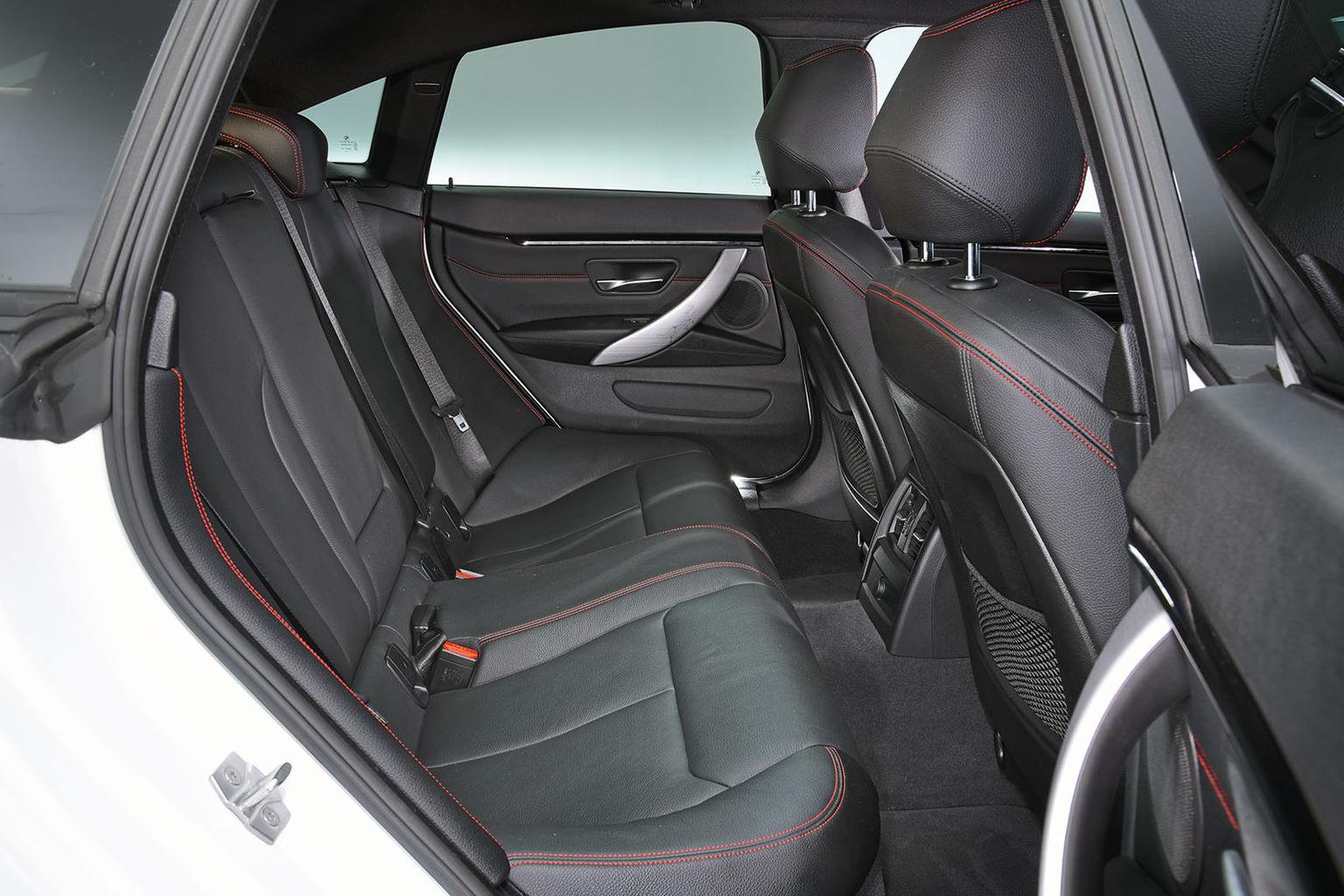 Kit-wise, you get plenty of equipment on both cars, including climate control, heated front seats, cruise control, Bluetooth and parking sensors all round. The A5 also adds sat-nav and electric front seats with adjustable lumbar support.

Just bear in mind that if you buy an A5 that has larger-than-standard alloys fitted to it, its CO2 emissions will rise and push it into a higher tax bracket, as cars of this age (registered before April 2017) are taxed on those emissions. Considering it’ll almost certainly ride more smoothly on smaller wheels, we’d look for one on the standard 17in rims. 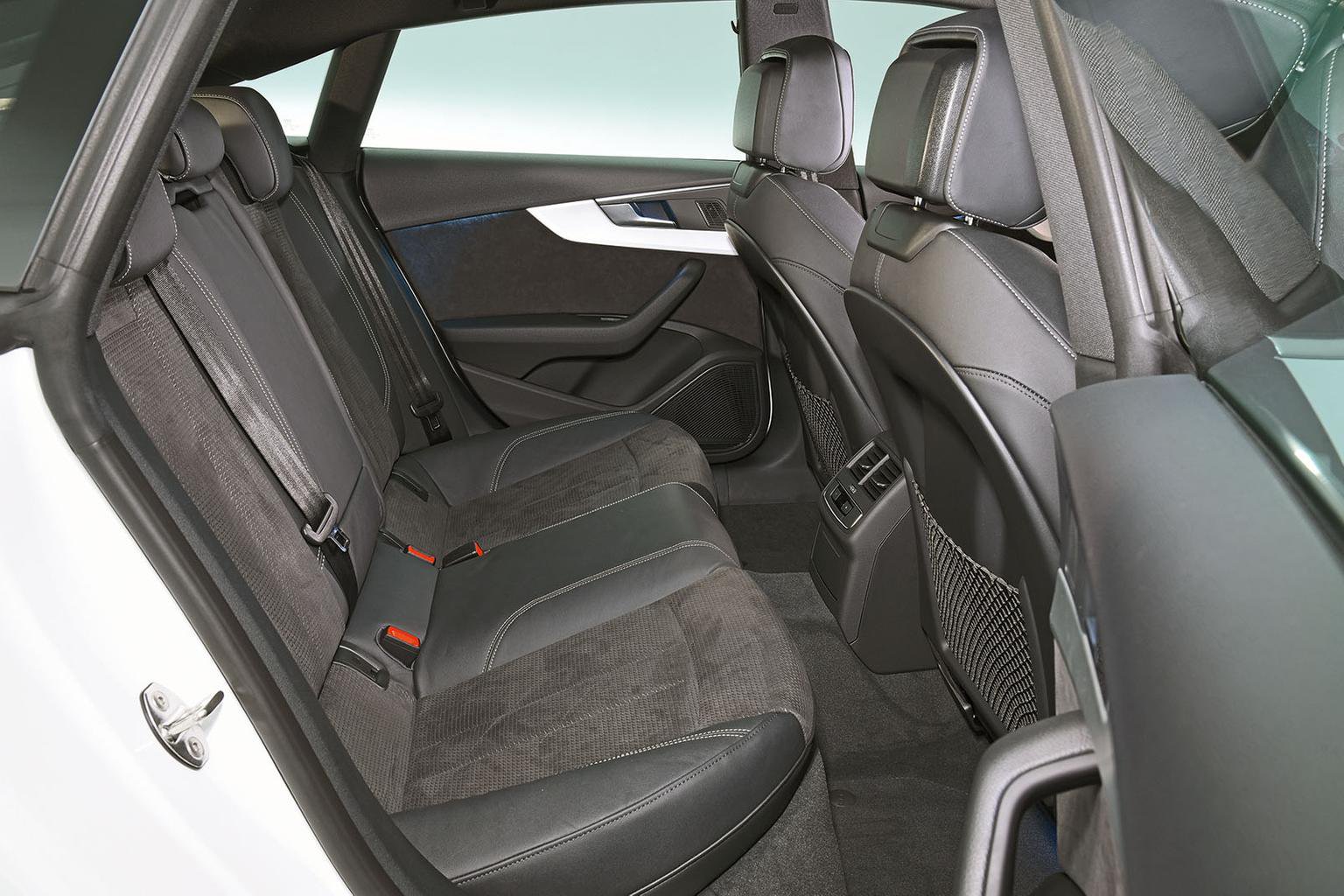 All versions get automatic emergency braking that can prevent, or at least reduce the severity of, an impact at speeds of up to 52mph. Automatic braking is available on the 4 Series, but it cost £370 from new so might not be fitted to the car you look at and it only works at up to 9mph. Both cars come with a raft of airbags and score equally well for security, according to the experts at Thatcham Research.