You can save up to £20,000 if you buy one of these cracking performance estates used, but which should take pride of place on your driveway?...

In terms of fuel economy, despite having two extra cylinders and being over 50bhp more powerful, the C63 S actually has a slightly better average fuel consumption figure – a claimed 33.6mpg, to be exact. The RS4, on the other hand, claims to average 32.1mpg. 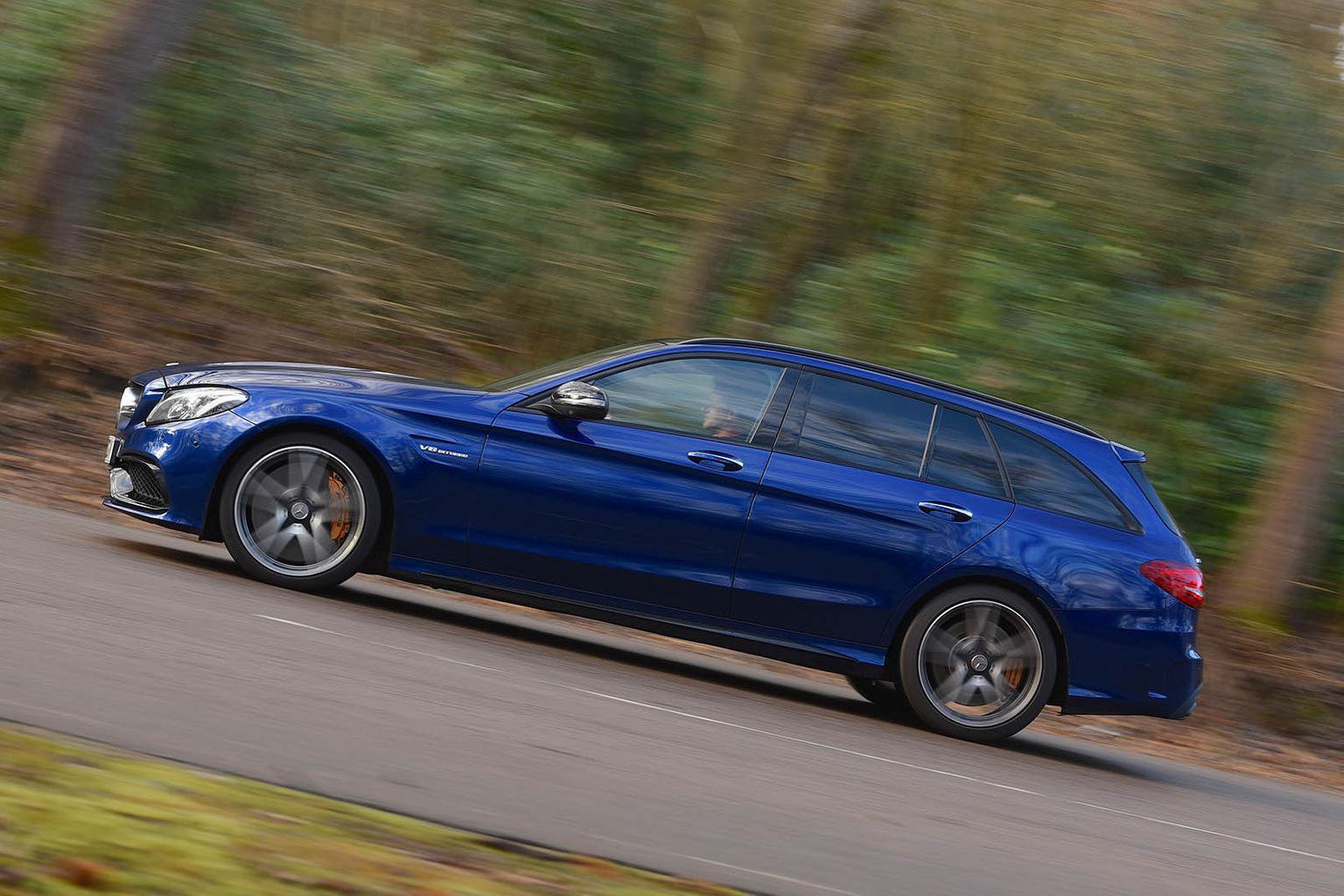 Want to know how much you'll be paying in car tax? Well, as they were registered after April 2017, both cars will currently attract the same £155 a year flat fee, which applies to all petrol and diesel cars.

It's also worth noting that a regular, cheaper version of the C63 S – the C63 – was and is also available, but more than half of buyers have so far opted for the C63 S because it buys you an extra 34bhp, a traction-enhancing electronic limited-slip differential, larger alloy wheels and brakes, and the splendid AMG Performance seats. On top of that, some huge discounts were available on the S version at the time, so it was possible to buy one new for a lot less than the stickered price. 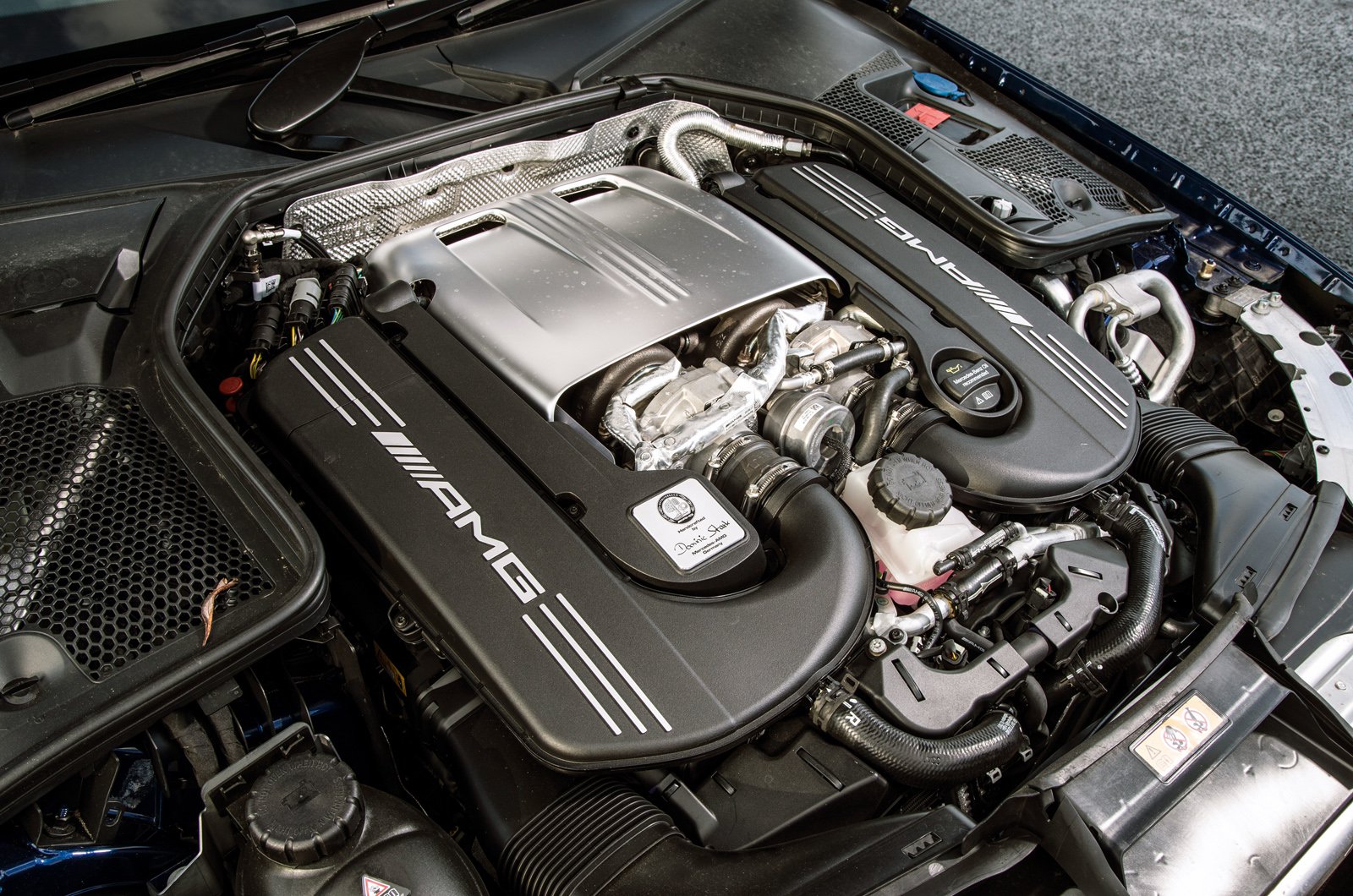 The C63 S and RS4 didn't feature in our 2021 What Car? Reliability Survey. Their non-performance saloon counterparts – the Mercedes C-Class and Audi A4 – did. The A4 (in petrol guise) ranked eighth out of 17 cars in the executive car class, while the C-Class (also in petrol guise) placed 12th. Audi as a brand came 18th out of 30 manufacturers featured, while Mercedes only managed a rather disappointing 22nd place finish.