The Golf GTI has grown bigger and heavier over the years, so could the feisty little Audi S1 prove to be a better used hot hatch?...

Four-wheel drive and 228bhp give the S1 serious performance.

Does it have the firepower to compete with its upstart little cousin?

*Price today is based on a 2014 model with average mileage and full service history according to the What Car? Valuation service, correct at time of writing

It’s a clear sign of how far hot hatches have come that Audi's decision to shoehorn a 228bhp engine and four-wheel drive into its tiny A1 barely raised an eyebrow. A decade previously that specification wouldn’t have looked out of place in a rally car.

What's more, the S1 was only on sale for four years, making used examples like the one we have here far rarer than its similarly-priced competition, the Volkswagen Golf GTI. 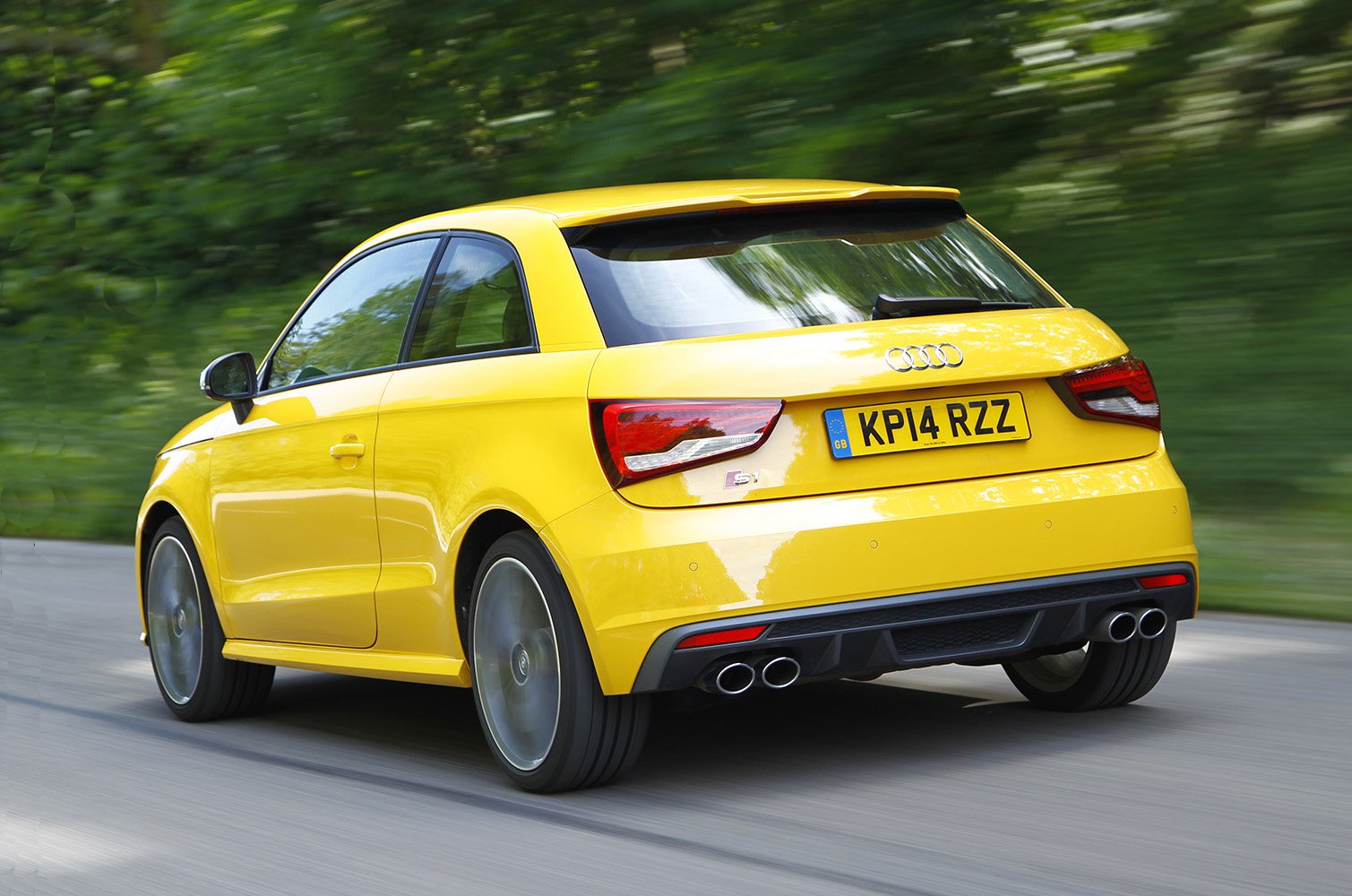 The GTI goes into battle with a lower horsepower count and extra weight, but it's not a popular choice for nothing. So which is the better buy? Read on to find out.

These cars use the same 2.0-litre turbocharged engine, but the S1’s wick has been turned up to give it 11bhp more than the GTI. Combined with its weight advantage, it's hardly surprising that the S1 is the faster car, but the difference is tiny: 6.0sec vs 6.1sec. 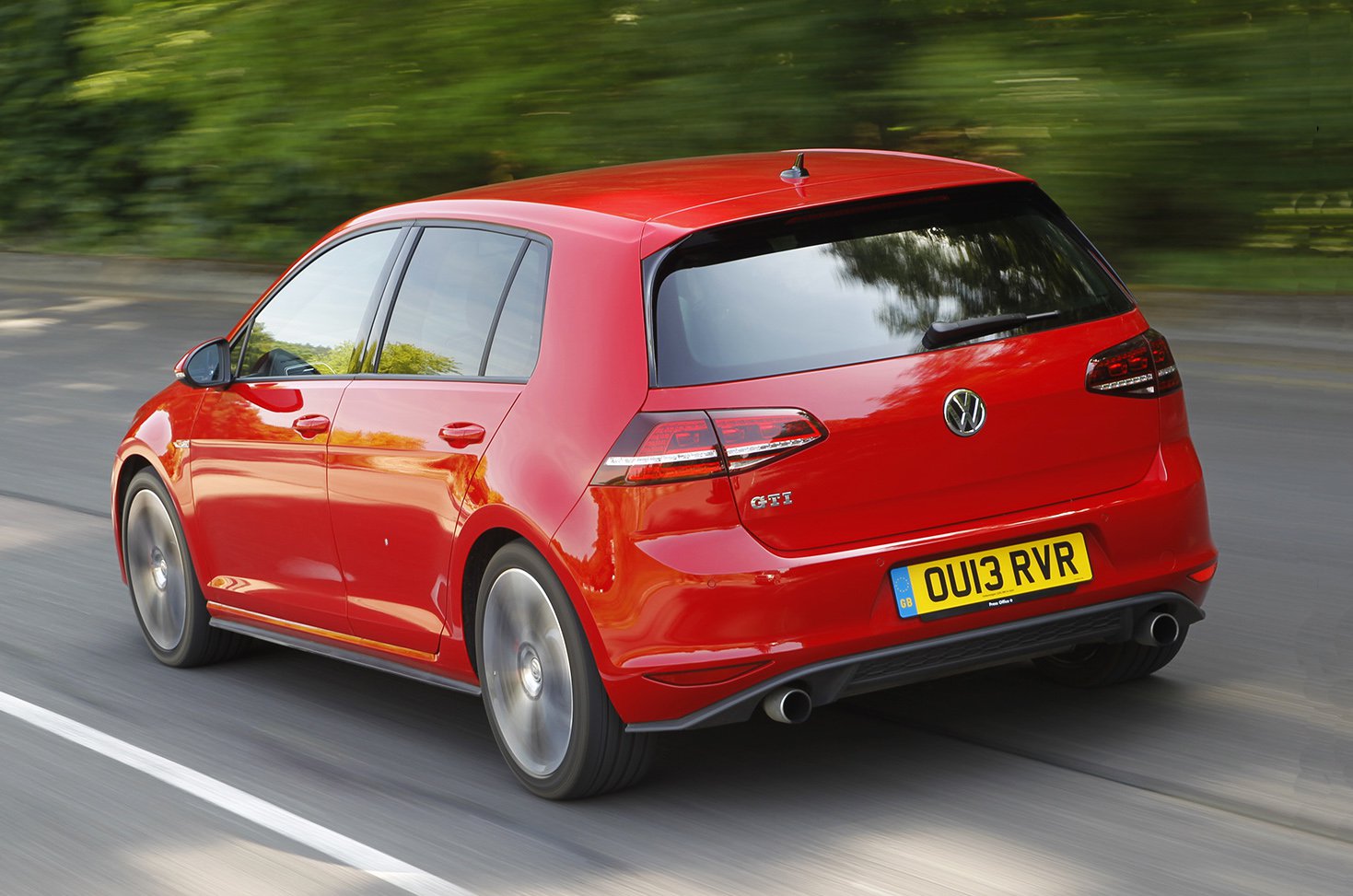 The bigger differences are in the way these cars deliver their performance, with the S1's power arriving in a dramatic surge when the turbocharger kicks in, then the engine running out of puff relatively low in the rev range. As a result, you have to change gears swiftly and frequently to get the best from it.

The GTI, by contrast, picks up speed effortlessly from low revs and is happy to rev out, while its accelerator responses are sharper. All of this makes it easy to build speed quickly – but also to drive smoothly when you’re not attacking your favourite B-road. 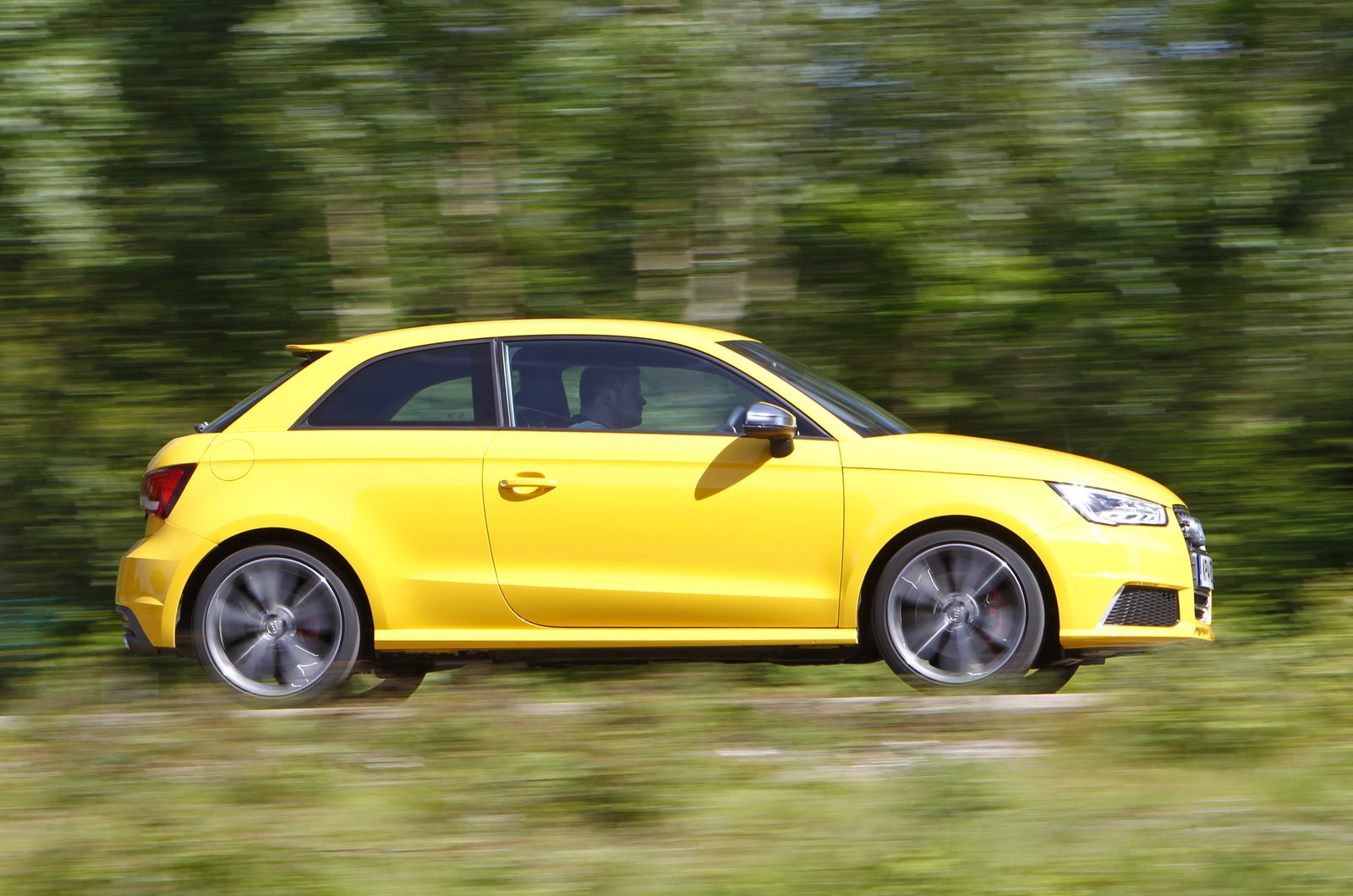 Mechanical clunks and road noise filter into the S1’s interior more clearly than they do the GTI's, and the menacing growl from the Audi’s four exhaust tail-pipes – while adding a layer of drama – can become tiring at a motorway cruise. Then again, you might wish the Golf’s engine sounded a bit more tuneful when revved hard.

The S1 was the first version of the A1 to be fitted with adaptive dampers as standard (an option on the GTI when it was new), but no matter which setting you choose the ride is noticeably firmer than the GTI’s. Our S1 test car rode on optional 18in alloy wheels (17s come as standard) which didn’t help matters, causing the car to jostle and thump over bumps and ridges that the GTI simply glides across. 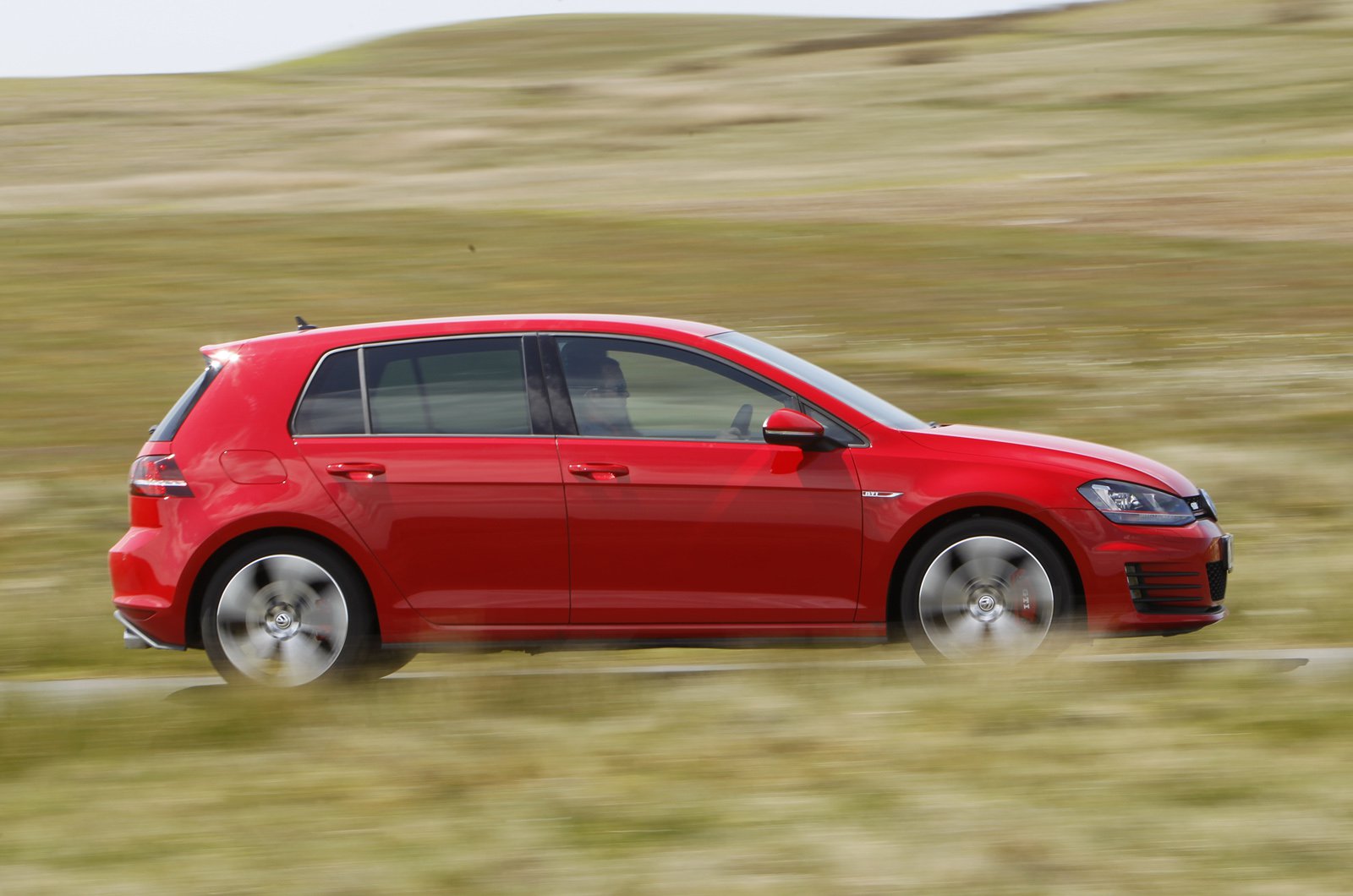 This S1’s stiffer suspension does pay dividends once you reach a twisting country road, though, ensuring it suffers from less body lean through fast bends. What's more, its four-wheel-drive system helps you to get back on the power earlier on the way out of corners.

Drive the GTI really hard and its front wheels will scrabble for grip and run wide before the S1’s, but you’ll actually be having more fun a lot of the time, thanks to the GTI’s quicker and more accurate steering, sharper brakes and more positive gearshift. The S1’s controls all feel a bit woolly by comparison.