Two luxury saloons with a sporting bent, but can the Jaguar XF cut it against the BMW 5 Series when you're buying used? Read on to find out... 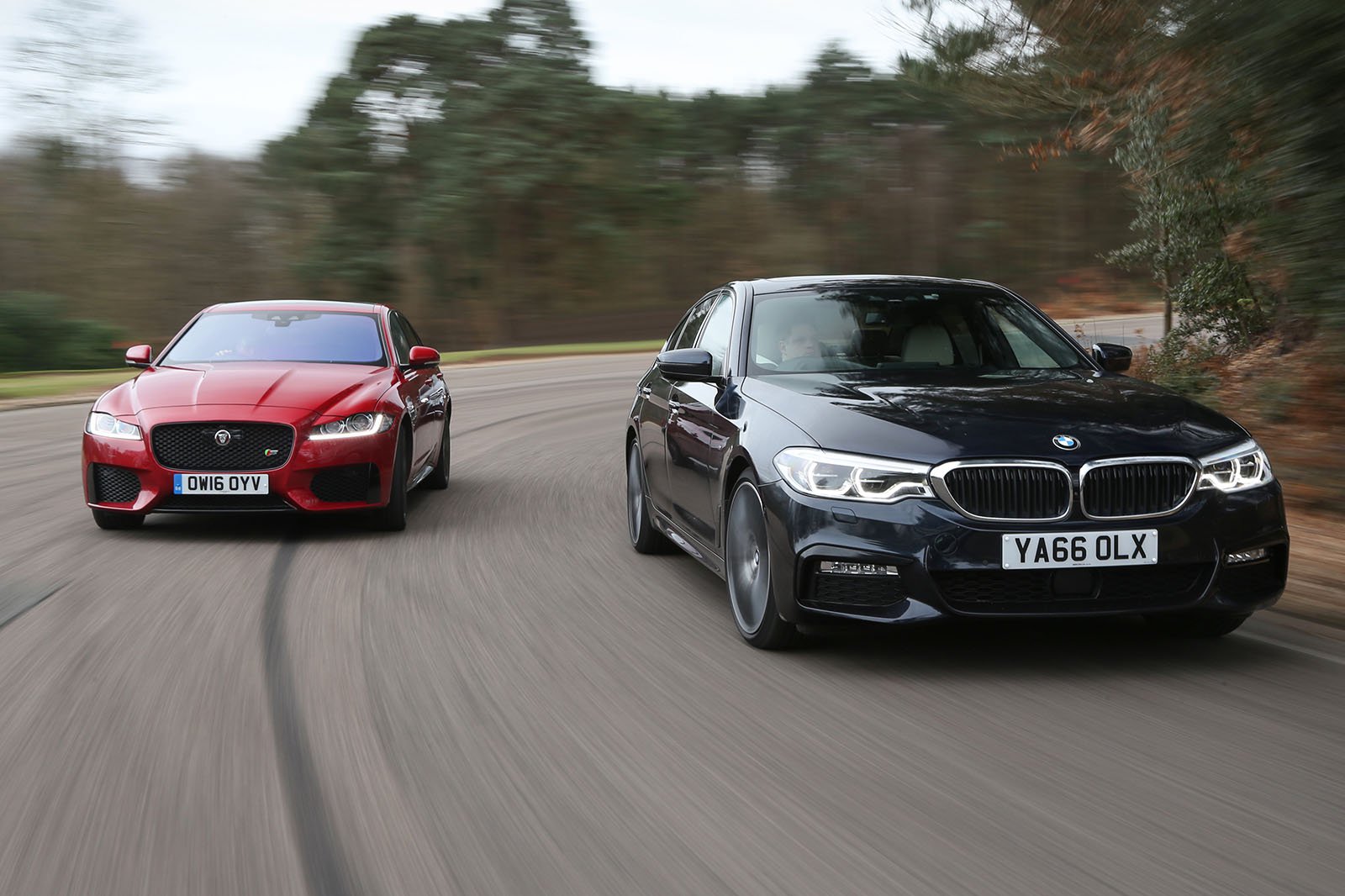 While it’s fair to say that the vast majority of 5 Series buyers will be better off with the cheaper and more frugal 520d - which is an amazingly comfortable and composed car that socks it to all its rivals in the luxury car class - this more powerful 530d six-cylinder model is an absolute tour de force. It’s incredibly quick, for one, and it’s also impressively quiet and refined. It rides beautifully, and corners with a composure few cars in this class can match. Added to that, it has an opulent and roomy interior with a terrific infotainment system.

All in, it’s well worth considering if you’re buying used and have the cash, and although it’s more expensive to buy than the Jag at this age if you factor in its better residual values it should prove cheaper to run over the coming years.

Make no mistake, though, the XF is still an immensely likeable car that’s great fun to drive, with sharp steering and a strong engine. It looks great, too, and its handling is both agile and enjoyable. However, in nearly every area it’s shaded by the 530d, and there’s also the question mark over the Jag’s rather suspect build quality, and its poorer reliability record. If it were our money we’d spend the extra and buy the BMW  - it’s the better all-rounder. 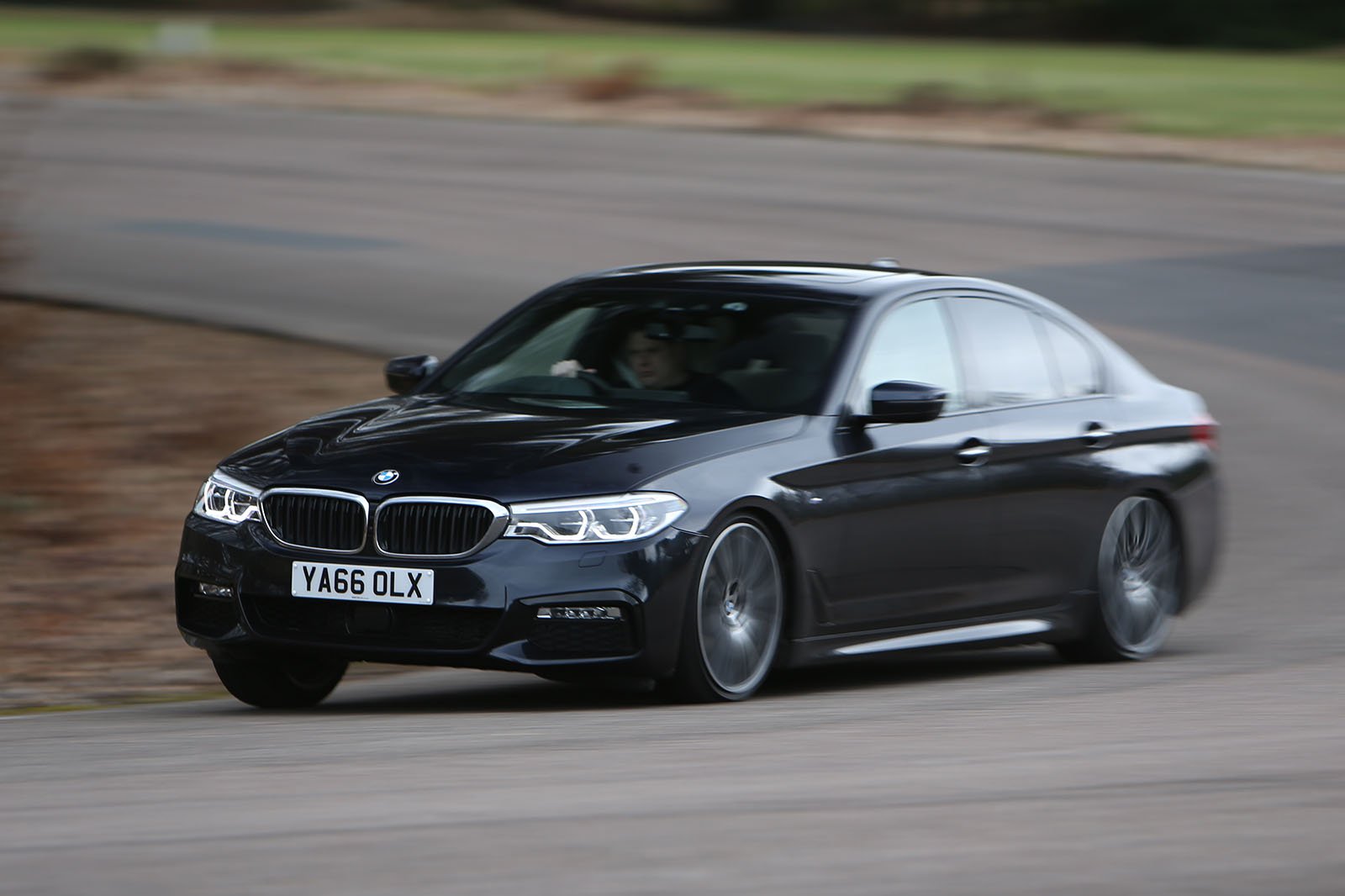 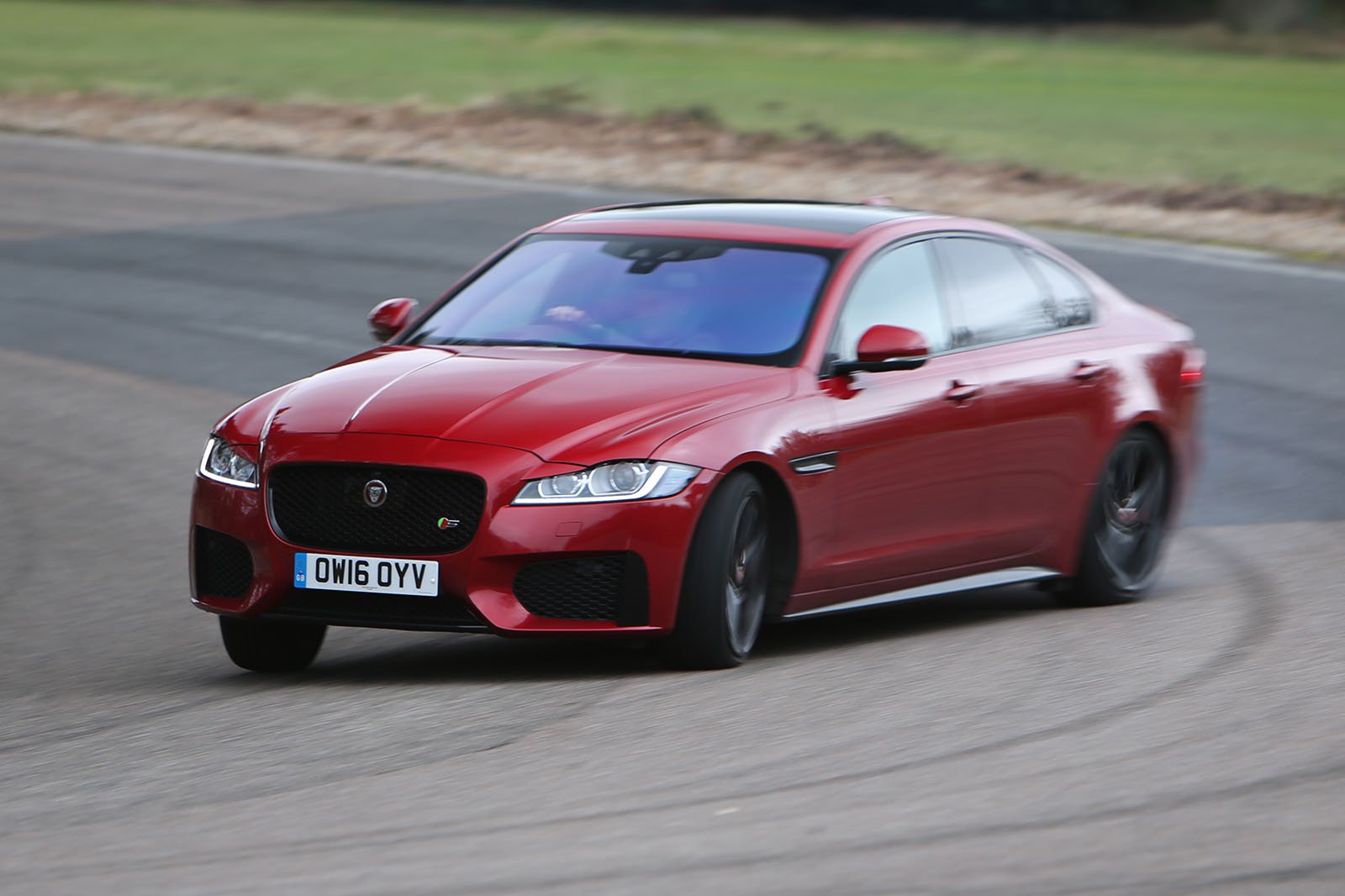