Buy either of these two luxury saloons at four years old and you'll save nearly £27,000 on the price of a new one, but should you go BMW 5 Series or Jaguar XF?... 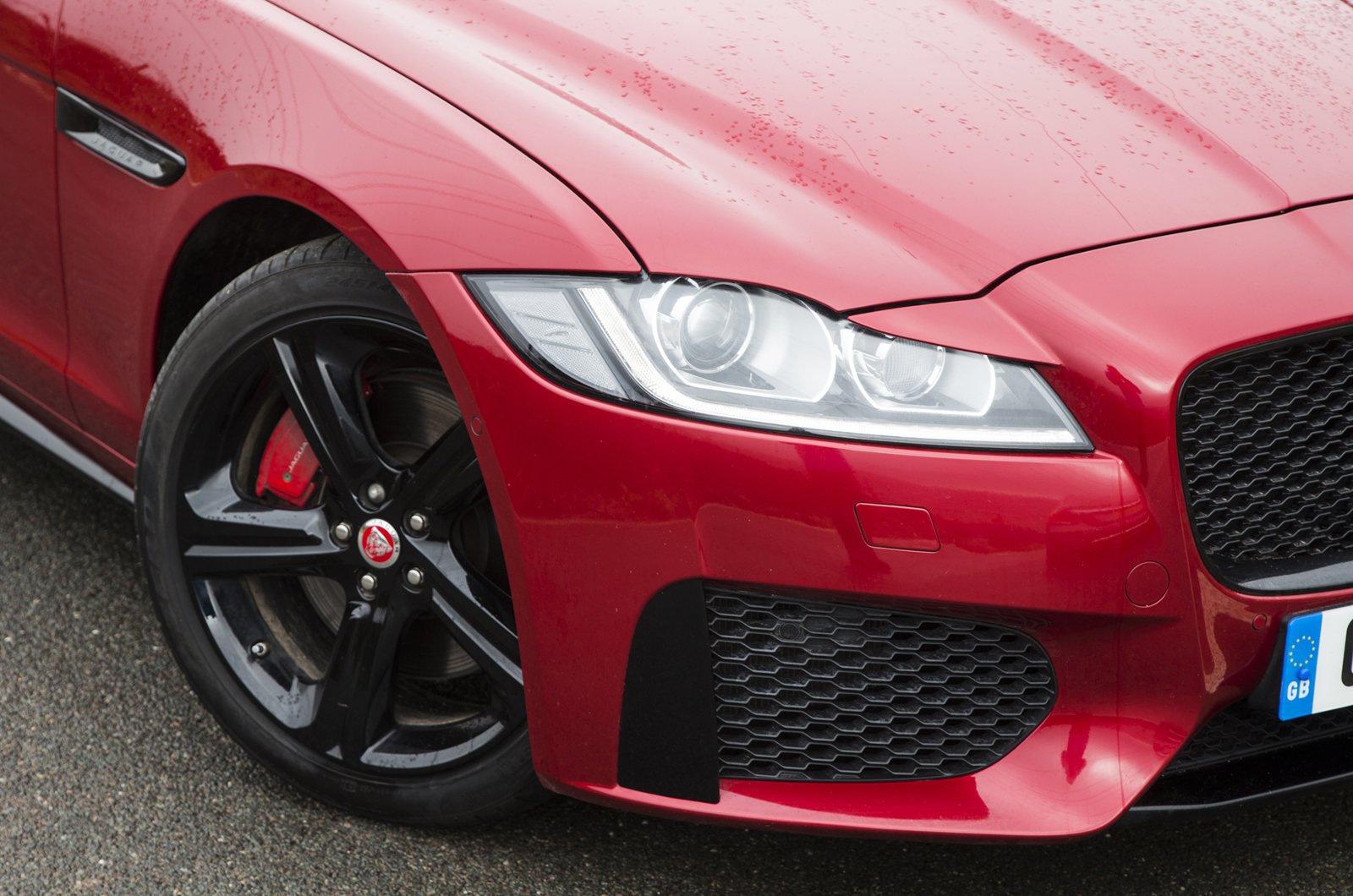 It’s worth considering the BMW’s more impressive reliability record, too. In our most recent survey, covering cars of this age, the 5 Series finished top in the luxury car class, while the XF finished fourth out of six. BMW as a brand also finished the same survey several places above Jaguar, in 13th place as opposed to 21st place out of 30 brands.

Both cars are tested here in their range-topping trims, so there’s been no scrimping on luxuries. You get 19in alloys, climate control, heated leather seats, automatic xenon headlights, rain-sensing wipers and front and rear parking sensors. The XF also adds keyless entry to that. Automatic emergency braking is standard on both cars to stop you accidentally running into the car in front.