The A8 and the 5 Series both pump out nearly 300bhp, but they do so using very different engine set-ups. The 5 Series has a battery and electric motor, with a petrol engine taking over only when greater acceleration is needed or the battery level is depleted. Their combined power output is 292bhp, compared with the 286bhp from the 3.0-litre six-cylinder diesel in the A8.

Each gets down the road in a similarly swift fashion, as shown by the 0-60mph of 5.9sec for each, but the four-wheel drive in the A8 means it'll set off better than the rear-wheel drive 5 Series in tricky conditions.

There’s a bigger difference in engine noise: the A8’s diesel sounds more gravelly at idle, of course, and is louder when accelerating, although it’s still a million miles from fractious. You won't hear anything from the BMW (provided the engine and interior are up to temperature) because it sets off under electric power alone. 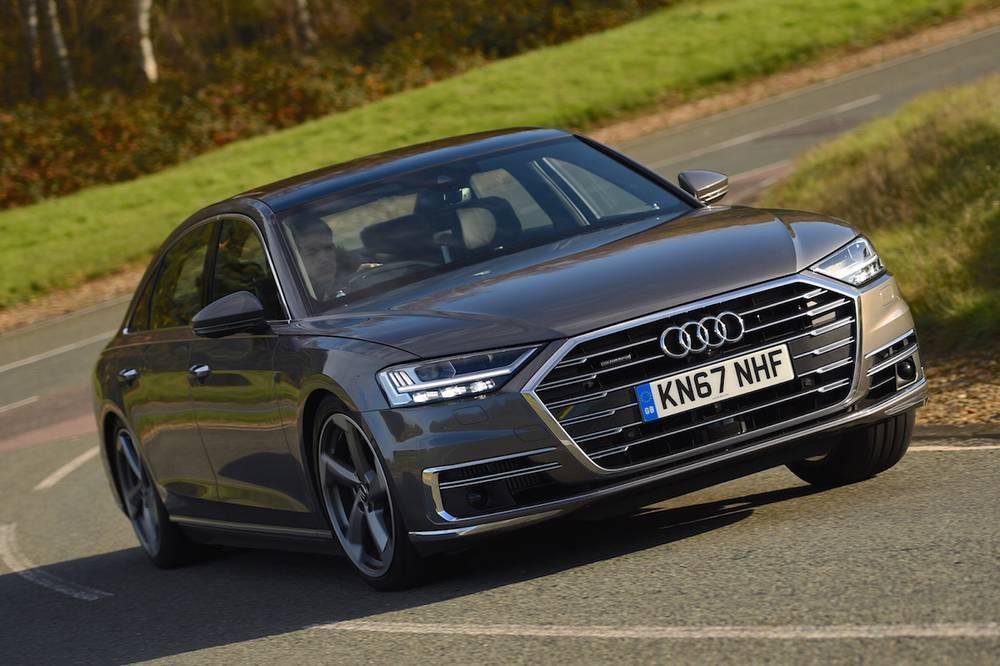 The 5 Series is also less laggy, because the automatic gearbox in the A8 has a tendency to be hesitant at low speeds, or when it has to change down to deliver maximum acceleration.

The A8’s steering is rather numb, whereas the 5 Series' is very accurate and has a better weight to it, giving you more confidence when you are placing the car in bends.

At least as important with a luxury car, though, is ride quality, and here the A8 is the more comfortable for both front and rear passengers. It smooths over ruts and potholes with less shimmy through its body in town and remains more settled on the motorway.

The 5 Series' ride is still excellent in cars fitted with the optional adaptive suspension, but it's definitely second best. 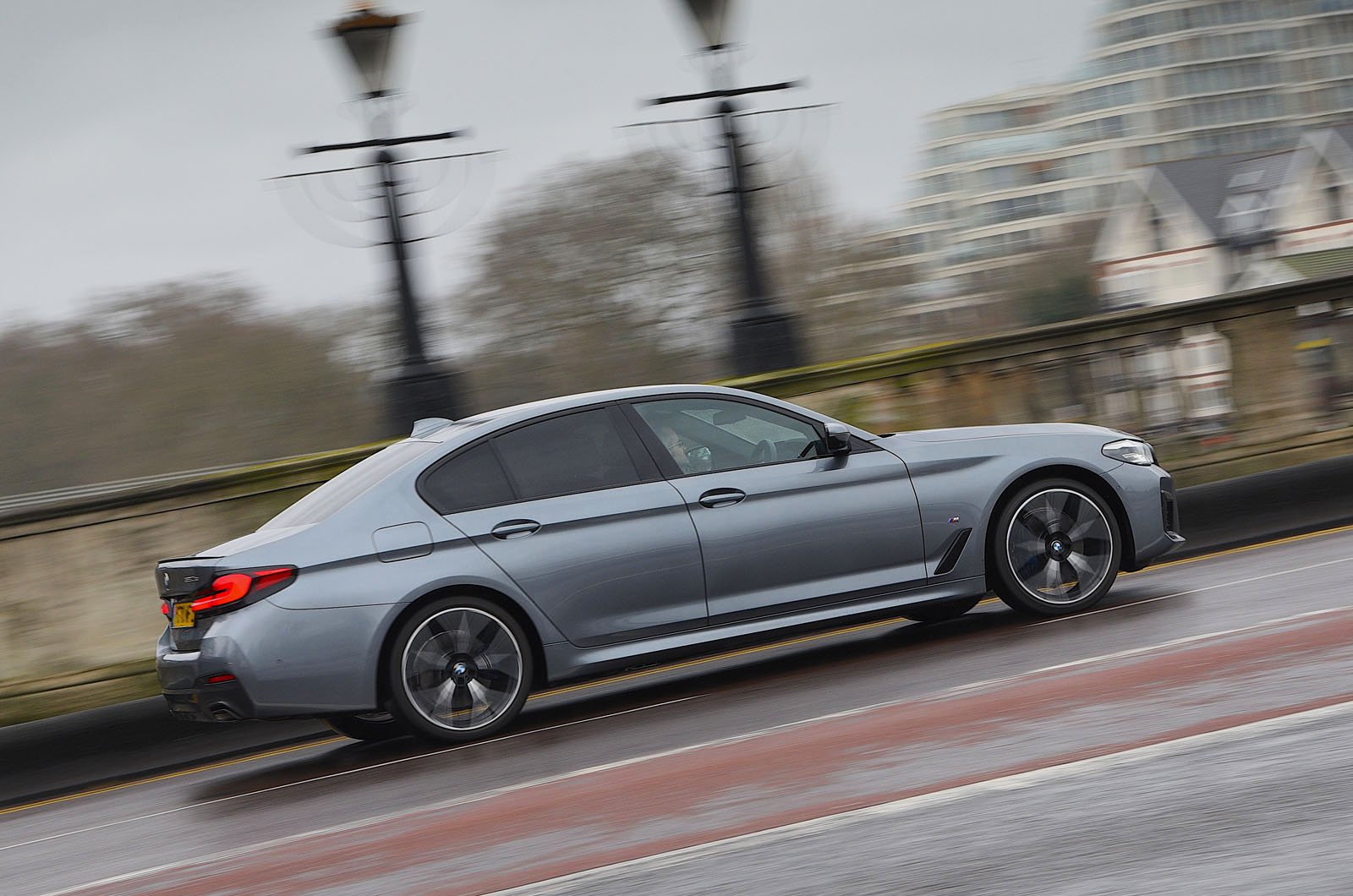 Even that saving pales into insignificance, though, compared with what you can get off an A8 by buying at a year old. Our Valuation Tool puts a long-wheelbase A8 L S line with minimal mileage at £40,533, compared with the £82,255 that it costs new. Just bear in mind that the A8 will continue to depreciate like its been driven off a cliff.

Both cars breach the £40,000 threshold for car tax when new, so yearly VED will incur the additional luxury car tax on top of the flat-rate fee from years two to six. That leaves you with an annual bill of £490 for the A8, while the 5 Series gets a slight discount to £480 because the 530e is seen as an alternative fuel vehicle. 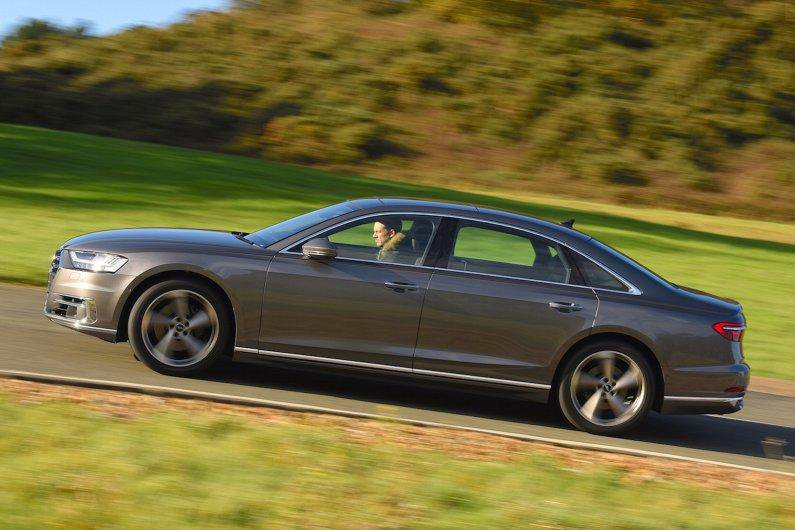 You can save much more on fuel with the 5 Series, because it has an official average economy figure of 188.3mpg against the A8’s 38.2mpg. Just bear in mind that you'll have to plug in regularly in order to get close to the former's figure; consumption will be similar to the A8's if you run the 530e on petrol alone.

BMW offers a three-year, unlimited mileage warranty with the 5 Series and a separate six-year or 60,000 mile warranty for the battery pack. You'll have only two years of the manufacturer's warranty left with the A8, although an extended warranty can be purchased afterward, with prices starting from £195 per year of cover.