The M135i and the Focus RS are two magnificent hot hatches, but which one makes more sense as a used buy? Read on for the full tyre-smoking lowdown... 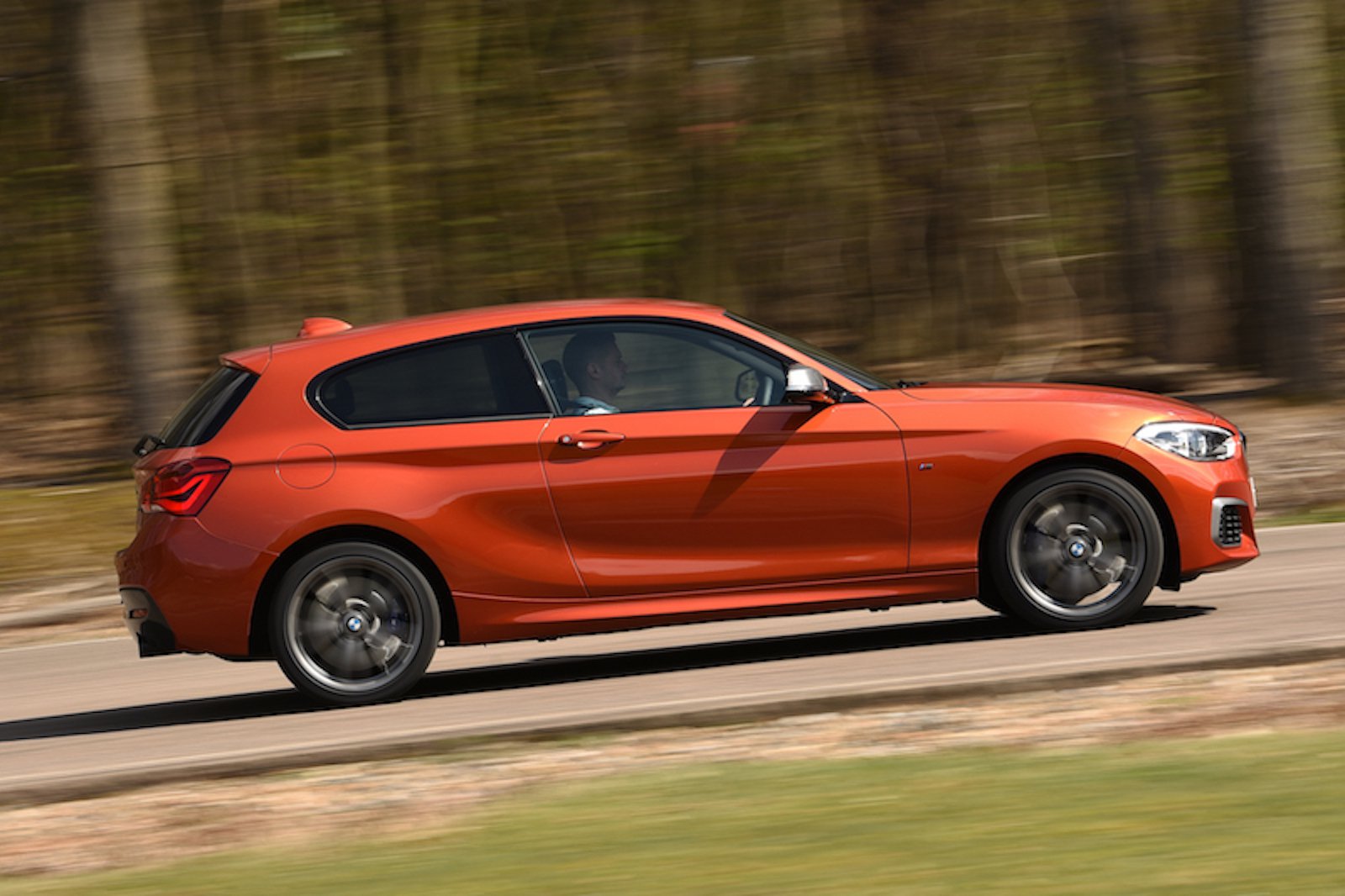 New, the Focus RS was around £1000 cheaper to start with, but cash buyers could haggle almost £4000 off the list price of the M135i. However, huge demand for the RS and limited production mean that at this two-year-old point the RS is by far the more expensive car of the two to buy, and by over £6000. We would presume that it’ll retain more of its value as it grows older too. 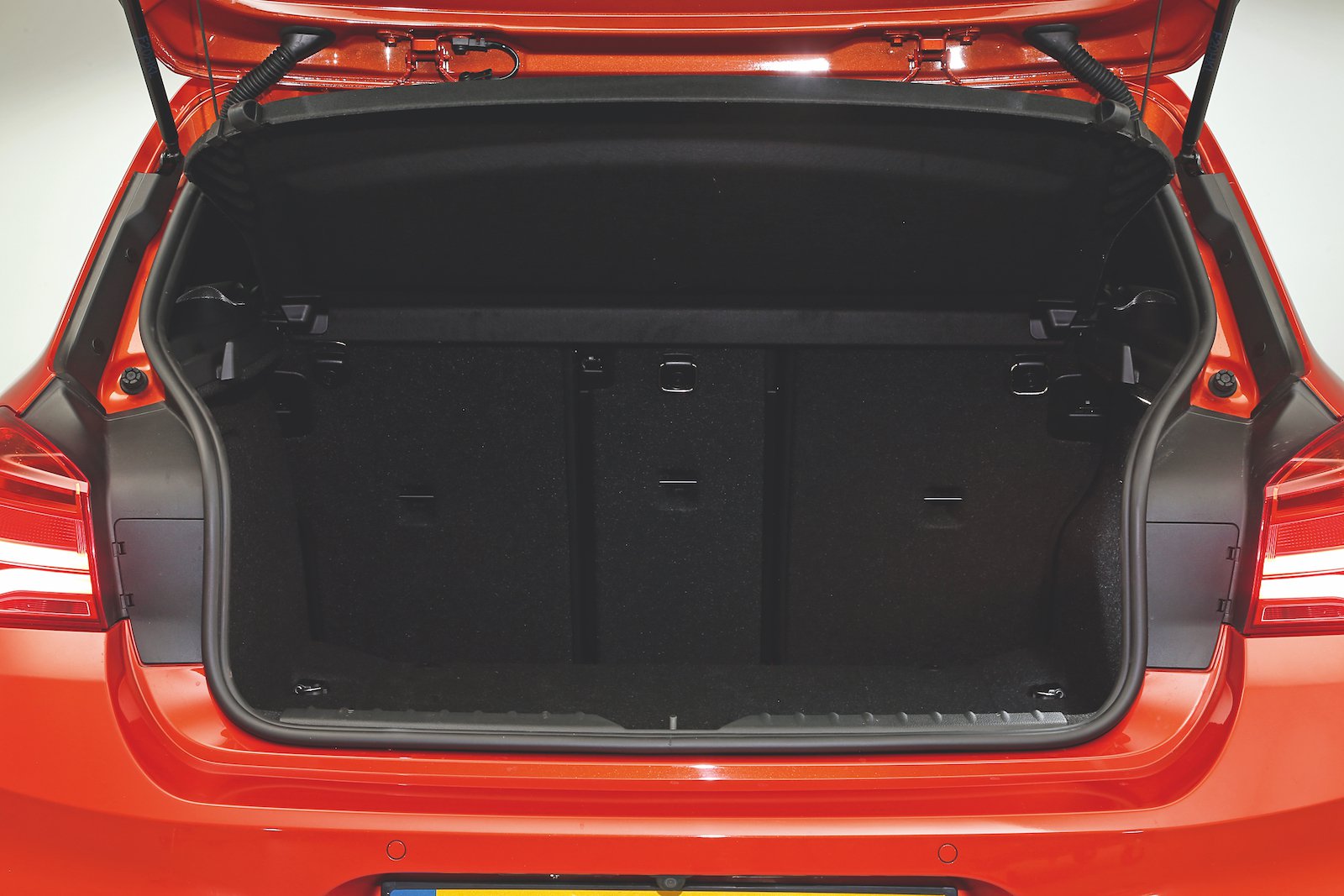 The M135i is a little cheaper to insure, but the RS costs less to tax and service. Meanwhile, in our real-world fuel economy tests, the RS averaged just shy of 30mpg. We weren’t able to test the manual M135i, but the automatic gearbox version managed 32.1mpg. So, considering all the bills you’re likely to face, the M135i should be fractionally cheaper. 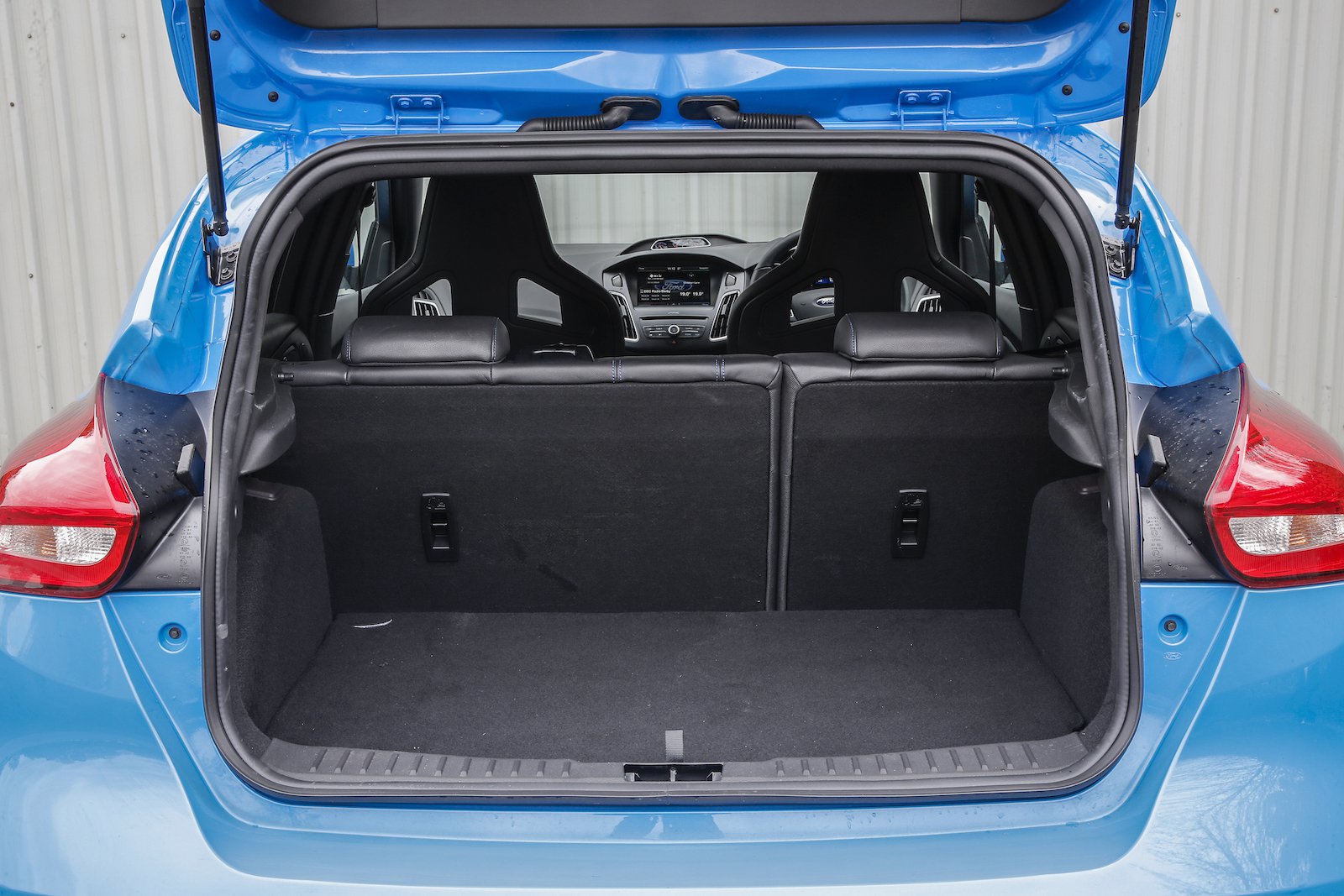 Both are fairly well equipped, with climate control, a DAB radio, Bluetooth and automatic lights and wipers as standard. The M135i’s main advantage is its standard-fit sat-nav (it was an option on the RS, although it also added an upgraded stereo and a reversing camera). However, the RS also comes with bigger alloys and a host of other kit, including adaptive dampers (optional on the M135i) and launch control. The RS’s options were limited, but worth seeking out on a used car; highlights included the Luxury Pack (rear parking sensors, folding mirrors, keyless entry, cruise control and privacy glass), race-style seats and lightweight wheels. There’s far more choice with the M135i, including a Comfort Package that provides rear parking sensors and cruise control.