A reader is looking to buy a performance car but wants to keep depreciation to a minimum...

I’m intending to buy a second-hand sports car, either a Porsche Cayman S or a BMW M135i [hot hatch], and would appreciate some advice about which car will lose the least in depreciation.

I was intending to buy a 2015 Porsche Cayman S, but due to Brexit uncertainties and the possibility I might need to sell it in six to nine months time, I'm wondering if I’d be better off buying an M135i instead. My understanding is that the Porsche could lose a few thousand pounds over nine months but the BMW could lose far less than this. 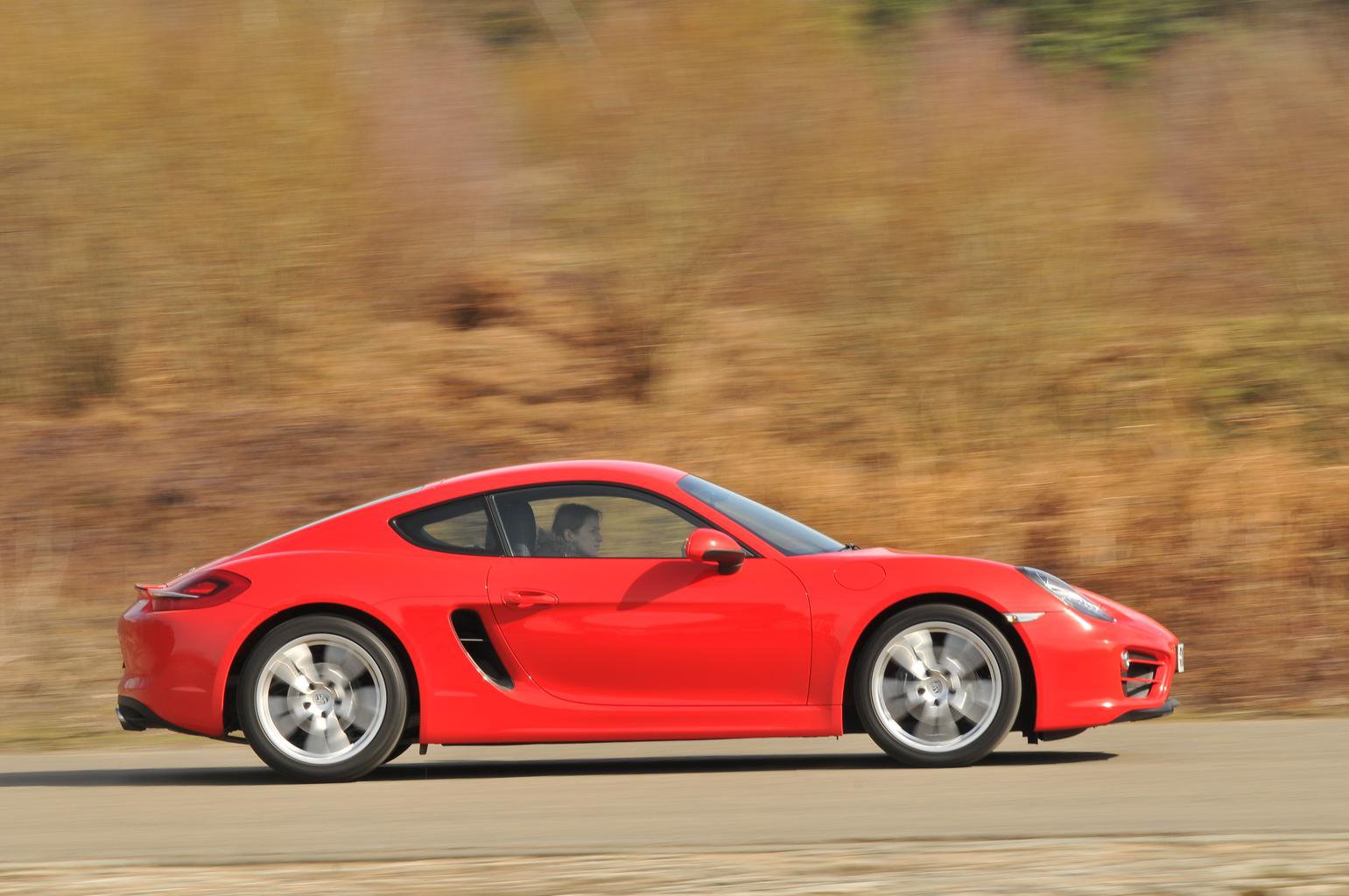 Can you tell me how much each of these cars, first registered in 2015 and with 20,000 miles on the clock, would depreciate over a six-to-nine-month period?

Robert Hester, the company’s short-term forecast manager, added: “Either car would be a good choice, as both have strong desirability factor and registration volumes are very low, which means there will never be that many available in the used market at any one time.

“The Porsche is probably the more desirable of the two, but with that comes a bigger initial outlay followed by higher running costs. The Porsche is also very spec-sensitive, and a poorly specced car may be difficult to move on at a later date.

“The BMW is also desirable and comes with a much lower initial outlay. Again, the right colour and spec are the key to being able to sell again quickly. Running costs for the BMW are likely to be slightly lower than for the Porsche, too.

“In both cases, to be able to achieve a quick sale and maximum return, a full recognised history is paramount.

"Looking at depreciation, our forecast has the Porsche losing more over the next 12 months than the BMW, although the initial cost of the Porsche is greater, so in relative terms the rate of depreciation of both cars is similar.”

It's worth bearing in mind some other factors as well. If you’re buying on a personal contract purchase (PCP) deal, check the terms and conditions to ensure you won’t incur a penalty for ending the agreement early. Also, if you buy from a dealer, you’ll be paying the top retail price. And if you then sell the back to a dealer, you’ll be doing so at the lowest trade-in price, so you’re likely to lose less money if you sell the car privately.

Want a sports car but don’t have unlimited funds? Then have we got a treat for you.

Here we’ve brought together the ten best used sports cars you can buy, and rated them taking into account value, price and their ability to deliver a thrilling driving experience. 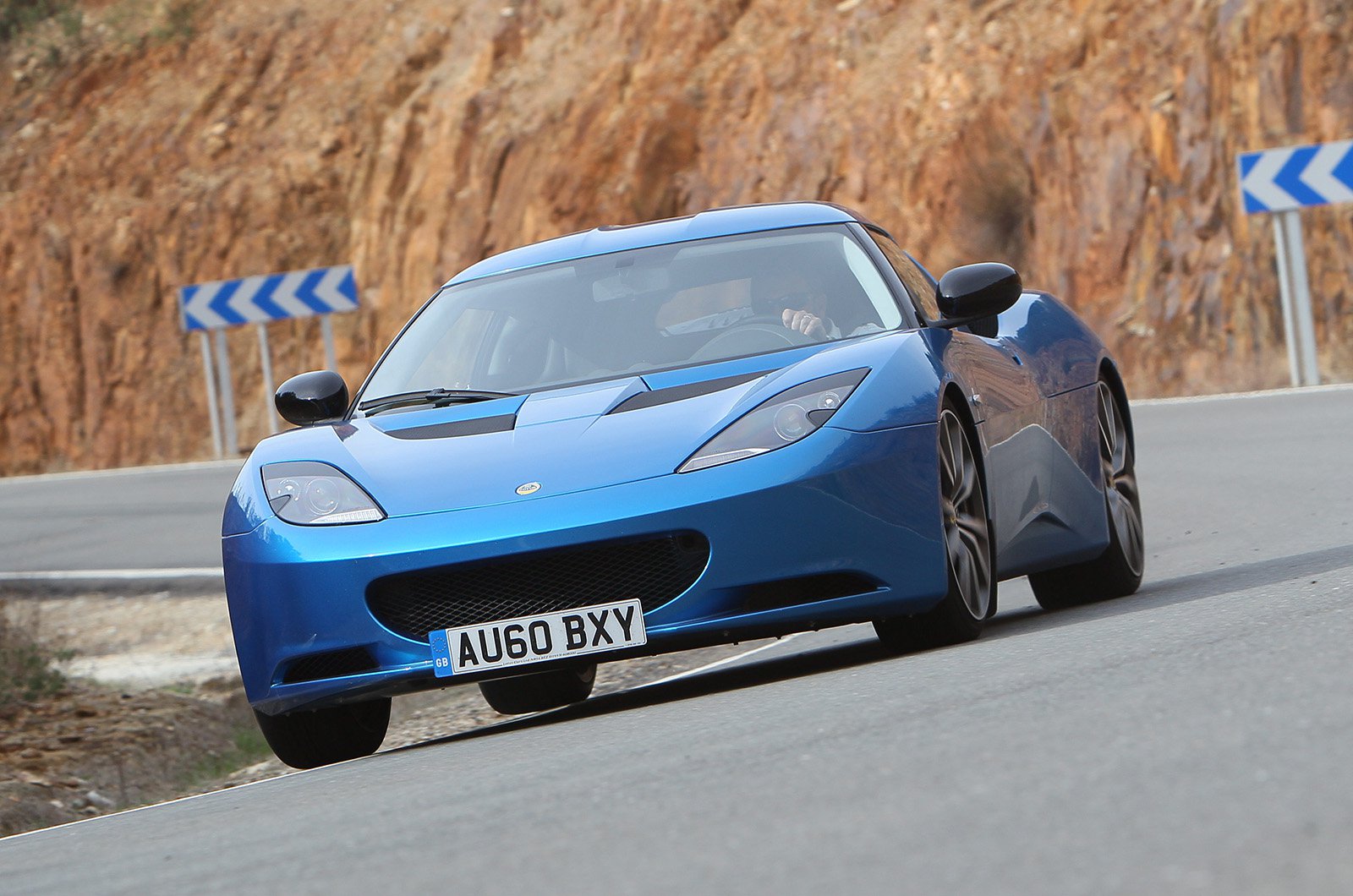 It might feel a bit cheap and flimsy inside, but there’s no faulting the driving experience offered by the Lotus Evora. Both the standard, naturally-aspirated car and the supercharged ‘S’ deliver scintillating performance, and with Lotus’s typically excellent chassis engineering behind it, the Evora’s also superb to drive. You might have to put up with a little more engine and road noise than some rivals, mind you. 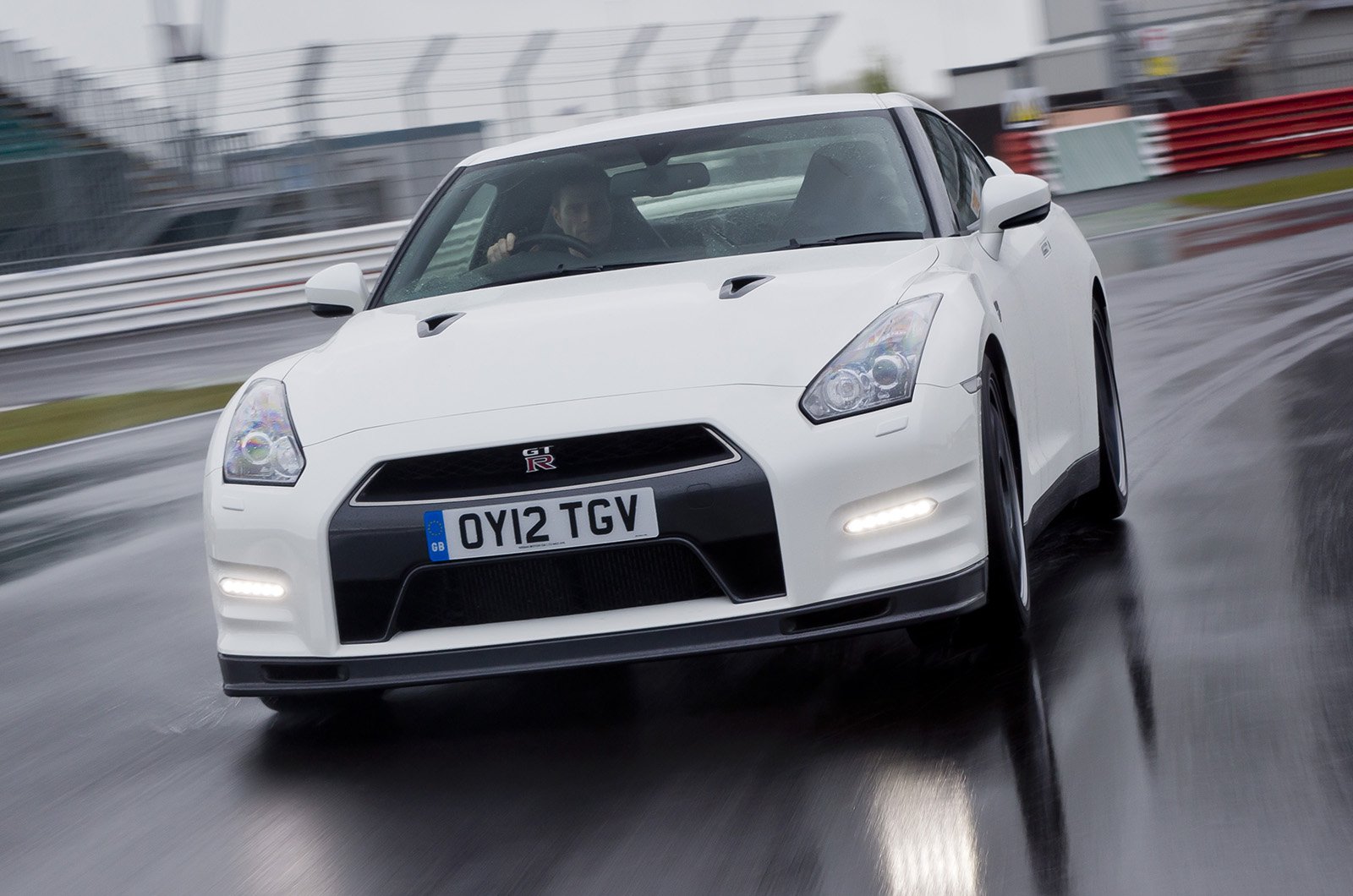 Striking looks and Earth-shattering performance both in a straight line and around a bend – what’s not to like about the Nissan GT-R? Well, there's its interior for starters, which feels a bit out of date these days and isn't the most interesting to look at. However, you’ll soon forget that quibble once you’re out on the move, because the sledgehammer shove of its turbocharged V6, combined with the vast levels of grip the GT-R has around corners, is truly breathtaking. 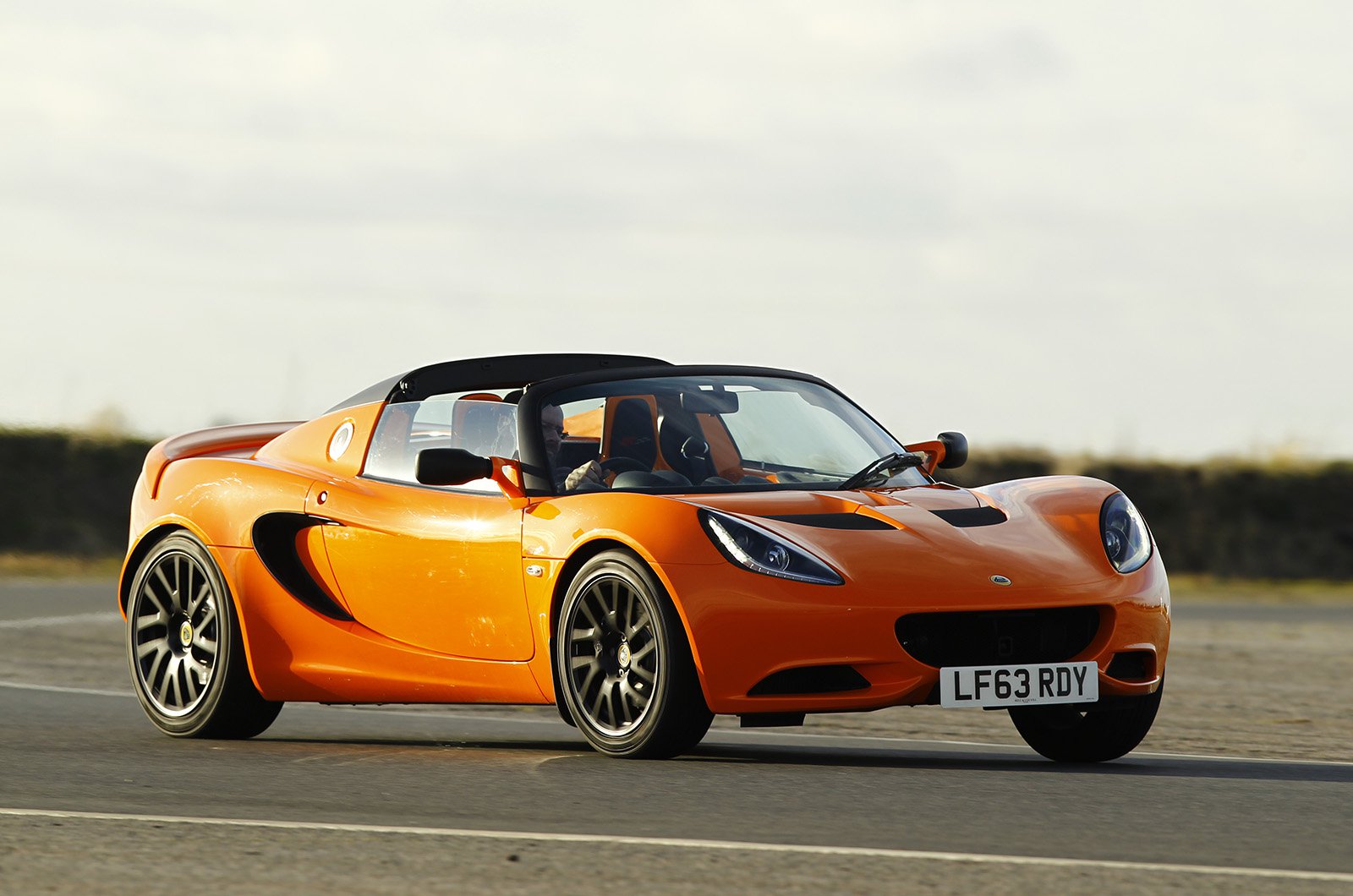 The Evora’s little brother, the Lotus Elise has always nailed its target audience. Its ethos is as a pared-down roadster with lightness and involvement front and centre, so don’t expect much in the way of equipment. But if you want a two-seat sports car that offers the ultimate lightweight driving experience with a modicum of usability, there’s little better.