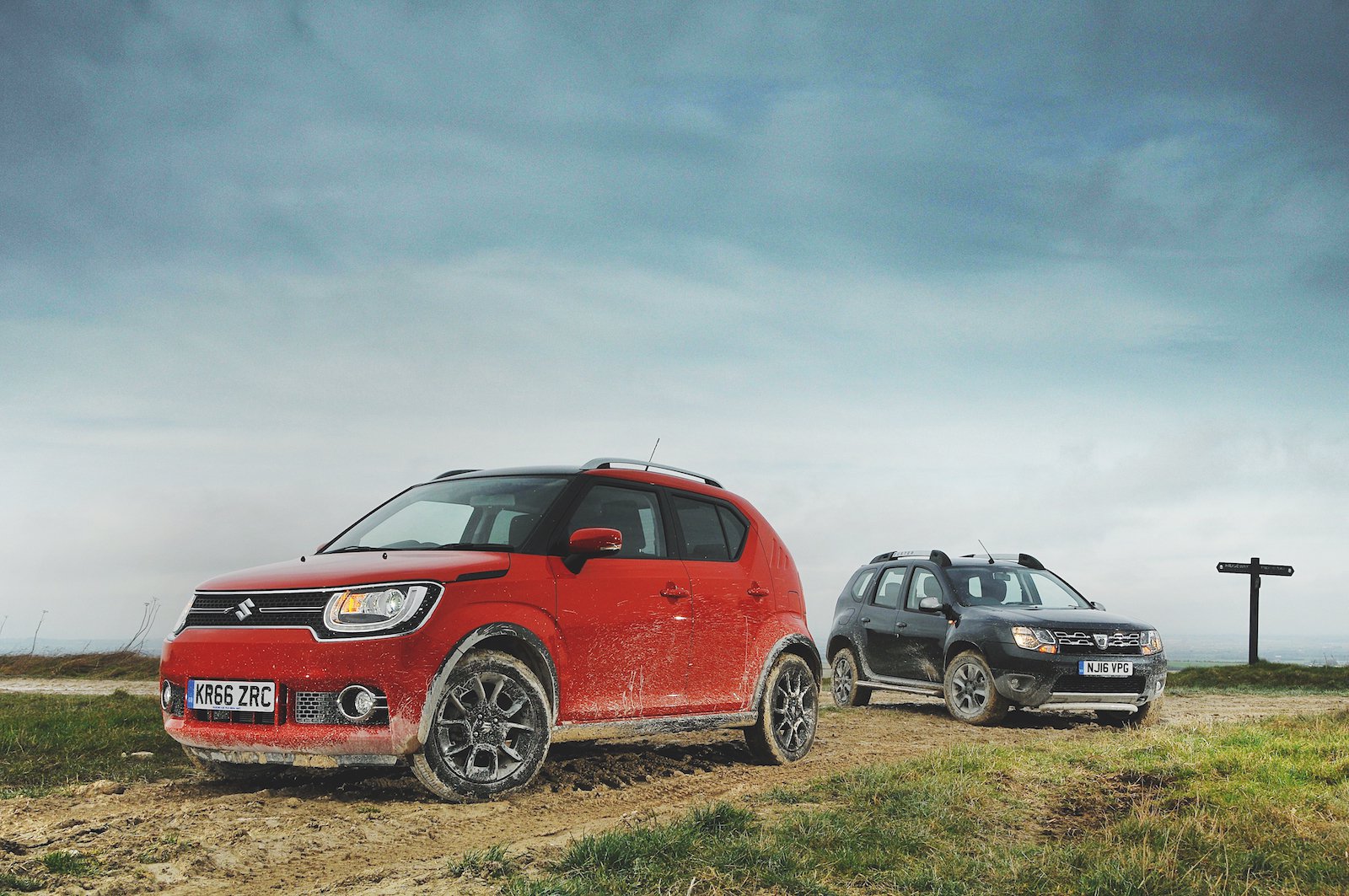 The Duster is an uncomplicated 4x4 that’s big and butch enough to satisfy those after a workhorse for what is a very decent used price. It might not seem like the bargain it does when bought new, but it’s still many thousands of pounds less than any other ‘proper’ SUV of this age. Added to that, its no-nonsense, almost Tonka-toy-like styling is still appealing, it’s pretty useful off road and it’s relatively roomy inside.

But for all that, it’s ultimately outclassed by the smaller Ignis, which is nearly as practical, far better to drive on the road and also much better equipped. It looks great, too, and it’s a cheerful car that’s fantastically cheap to own and just as at home in town as it is on a dirt track. Okay, so the Duster still has that rugged appeal, but it just can’t match the little Ignis’s breadth of abilities, and its steeper depreciation means it’ll cost you more to run. If you can put up with the fact that the Ignis only has four seats in this trim to the Duster’s five, and that its boot is a little smaller, it’s the one we’d recommend here. 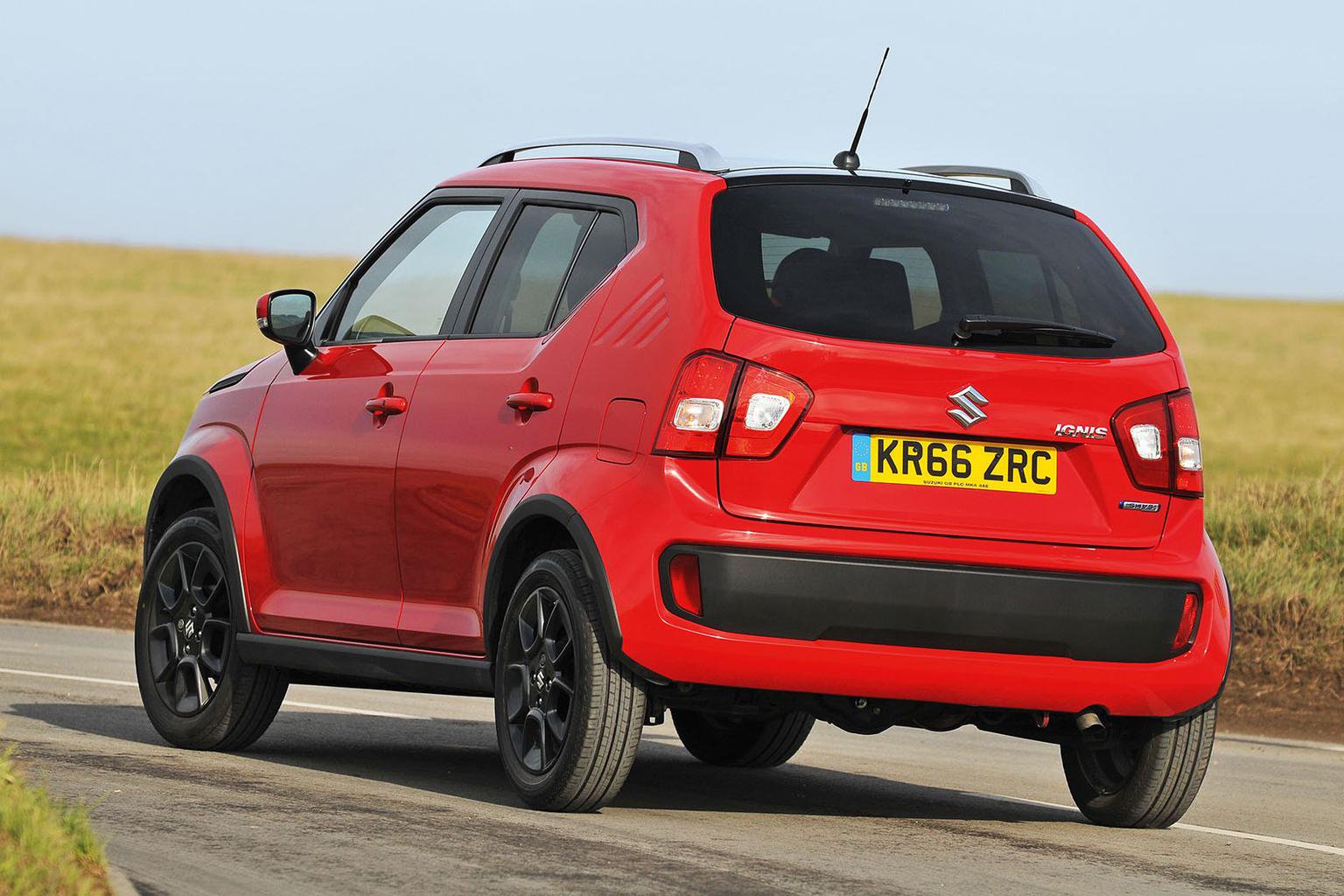 Against Buzzy on the motorway; firmer ride than the Duster; only four seats in this trim

Verdict A characterful and talented car both on and off road, and the most appealing 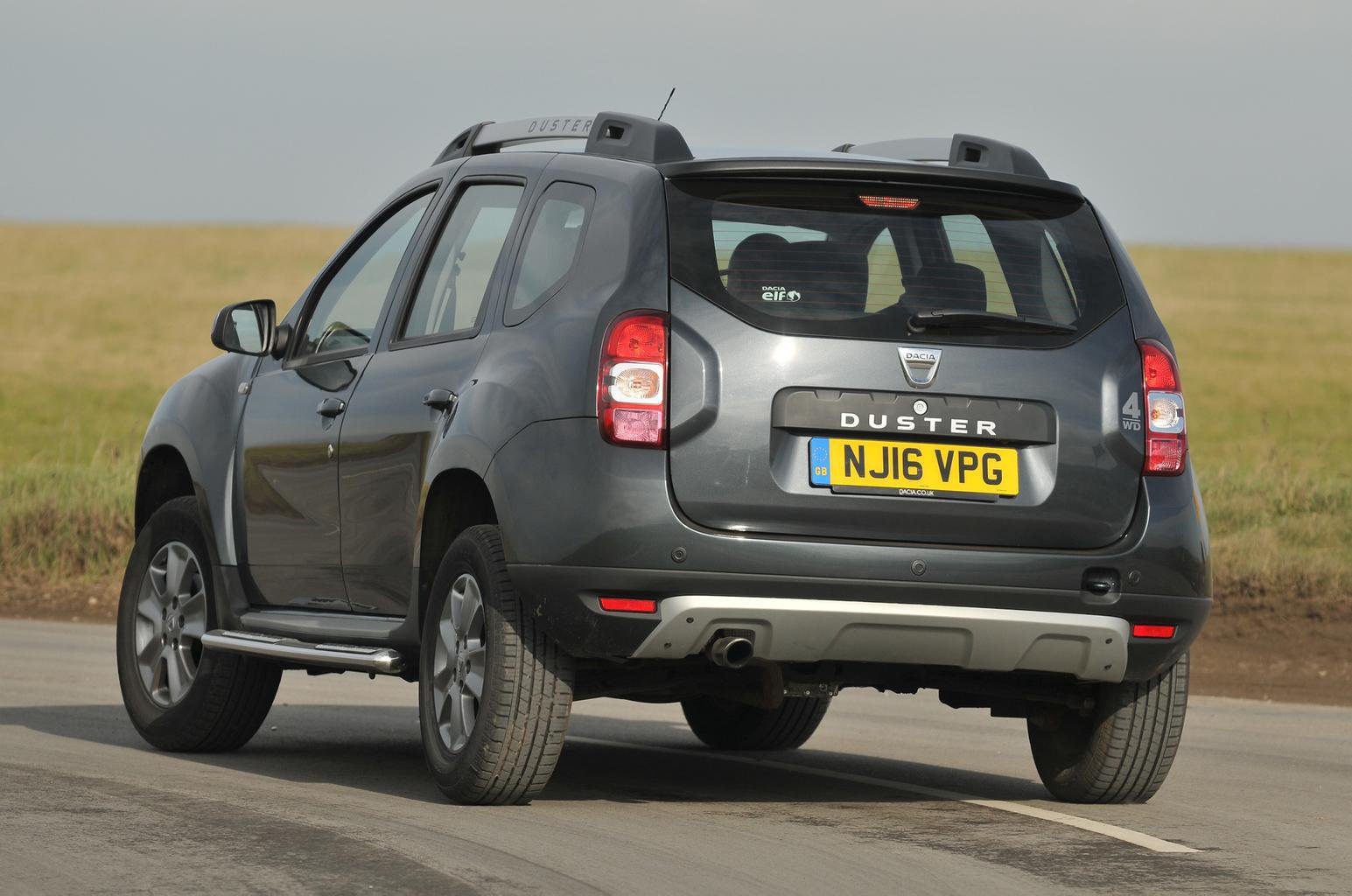 Against Lots of body roll; vague steering; hard work to drive in town

Verdict Good value, but not great to drive and short on safety kit