These three small SUVs cost around £6000 less on the used market than when bought new. But which is the best?...

For a two-year-old Stonic, Kamiq or T-Roc, the headline saving is around £6000 off their respective new prices. The Stonic had the lowest price from new, as well as the cheapest prices used at around £14,000. The Kamiq was slightly more expensive to buy new, and also pricier used at circa £16,000. Then we have the T-Roc, which was the most expensive to buy new and remains the priciest used at around £16,500.

Moving on to fuel efficiency, the Stonic is the least efficient car here, so it's likely to be the costliest to run. It managed 40.0mpg in our tests, compared with the T-Roc’s 43.2mpg and the Kamiq’s 45.8mpg. The Stonic’s CO2 emissions are also the highest, though it’ll still cost you the same £155 per year as the other two cars in road tax. 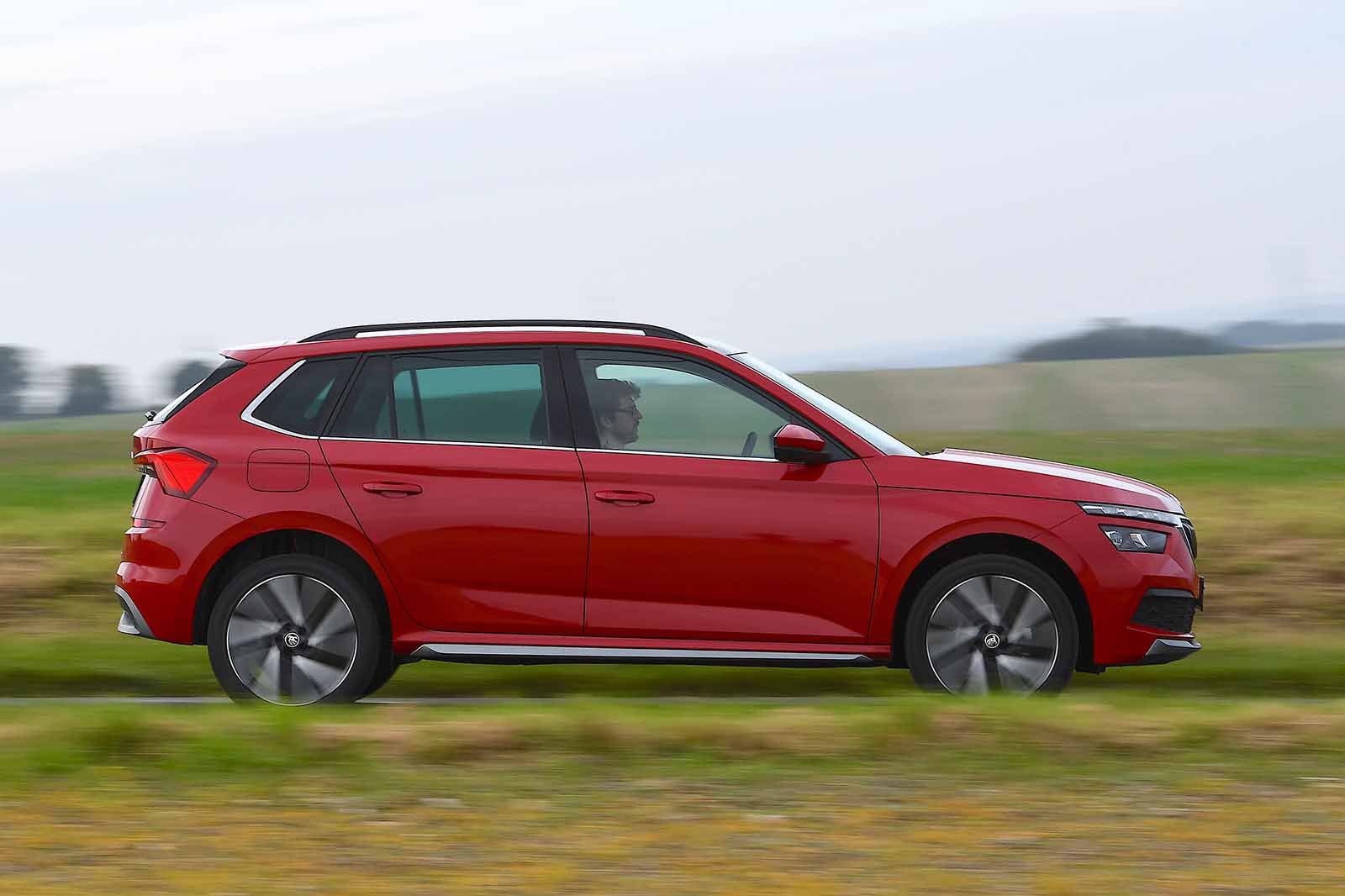 The Stonic comes with Kia’s mega seven-year/100,000-mile manufacturer’s warranty, whereas its rivals offer cover for just three years or 60,000 miles.

In our most recent reliability survey, Skoda as a brand managed to take the fifth spot out of 31 manufacturers, which is rather impressive. Kia wasn’t too far behind, placing seventh. Volkswagen is lower down the rankings in 20th. 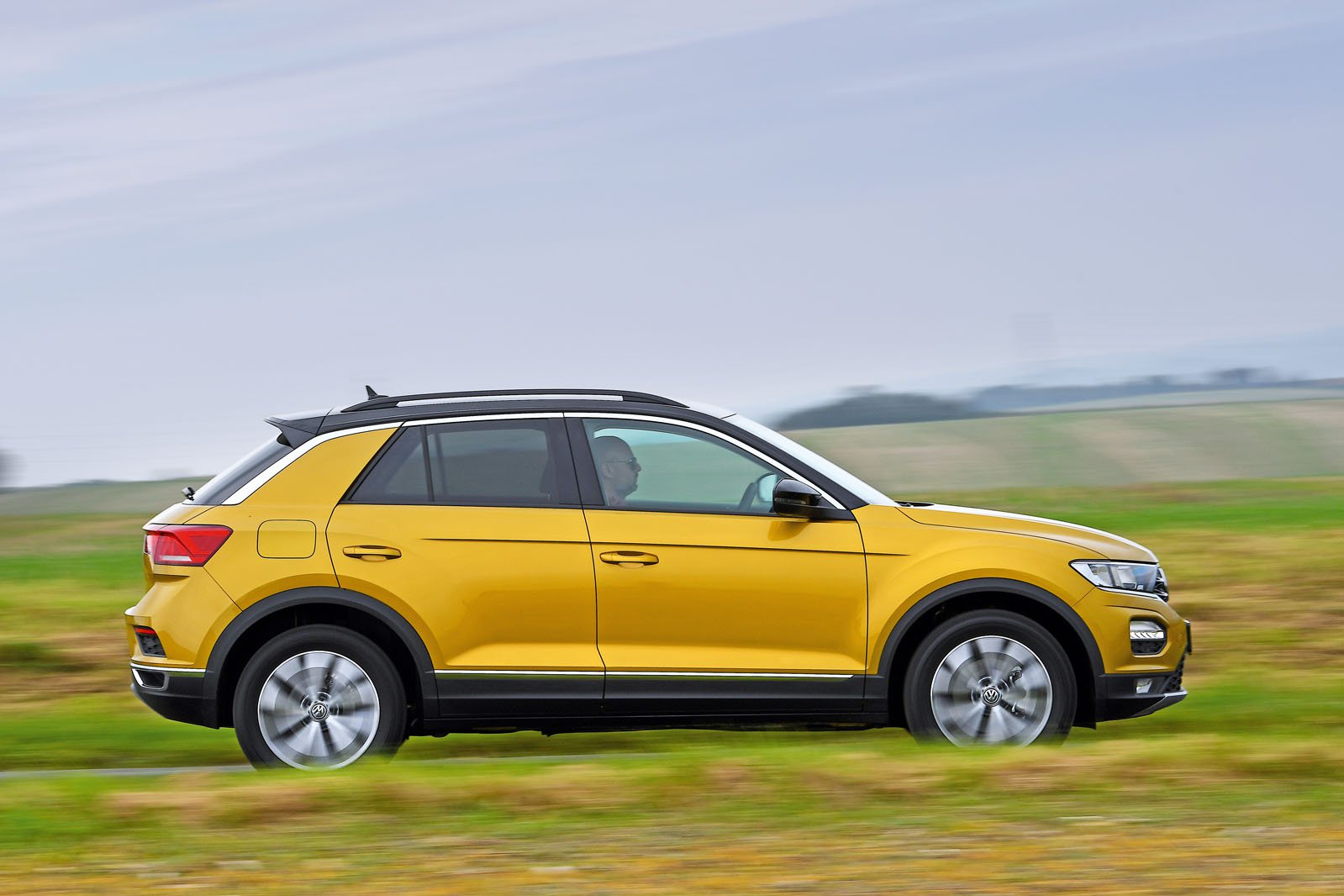 Which is likely to be the safest? Euro NCAP awarded them all five stars (out of five), but the Kamiq and T-Roc had better adult occupancy and pedestrian protection scores than the Stonic. All three come with automatic emergency braking and lane-keeping assistance, but the T-Roc is the only one without blind-spot monitoring fitted as standard.

As for luxuries, the Stonic gets the most: heated front seats, a heated steering wheel and keyless entry. The T-Roc counters those with adaptive cruise control and interior ambient lighting.