Tall adults will be comfortable in the front of either of these cars because head and leg room are similarly generous. It’s a shame adjustable lumbar support isn’t available on either at this trim level, but both do at least offer plenty of seat and steering wheel adjustment. 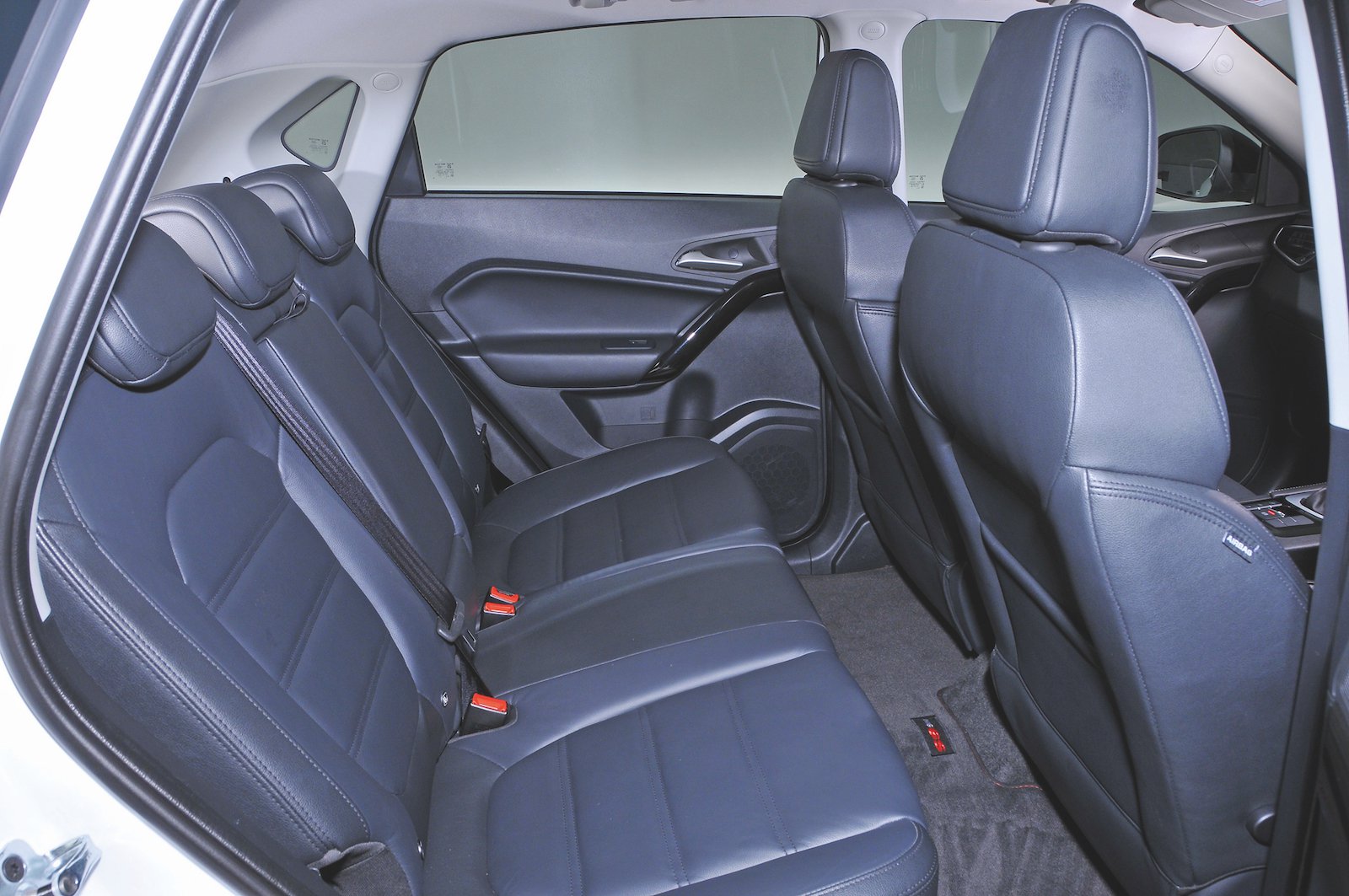 High seating positions provide good forward visibility from both driving seats, and although both cars’ thicker rear pillars make it more difficult to see rearwards, reversing cameras are on hand to help you back into parking spaces.

If you need to transport taller adults in the rear seats, you’ll be slightly better off with the GS. The Vitara is by no means cramped – two six-footers will fit in its outer rear seats easily enough – but the GS’s noticeably better rear head and leg room make it the more pleasant and airy place to while away the hours.

The GS has the better boot, too. It’s longer and wider than the Vitara’s, has a wider aperture and is larger overall. That said, neither car has an annoying lip at the entrance of its boot and the rear seats in both split and fold to leave a flat extended load bay. The fact the Vitara’s boot is closer to the ground should prove handy when lifting in heavy objects, too. 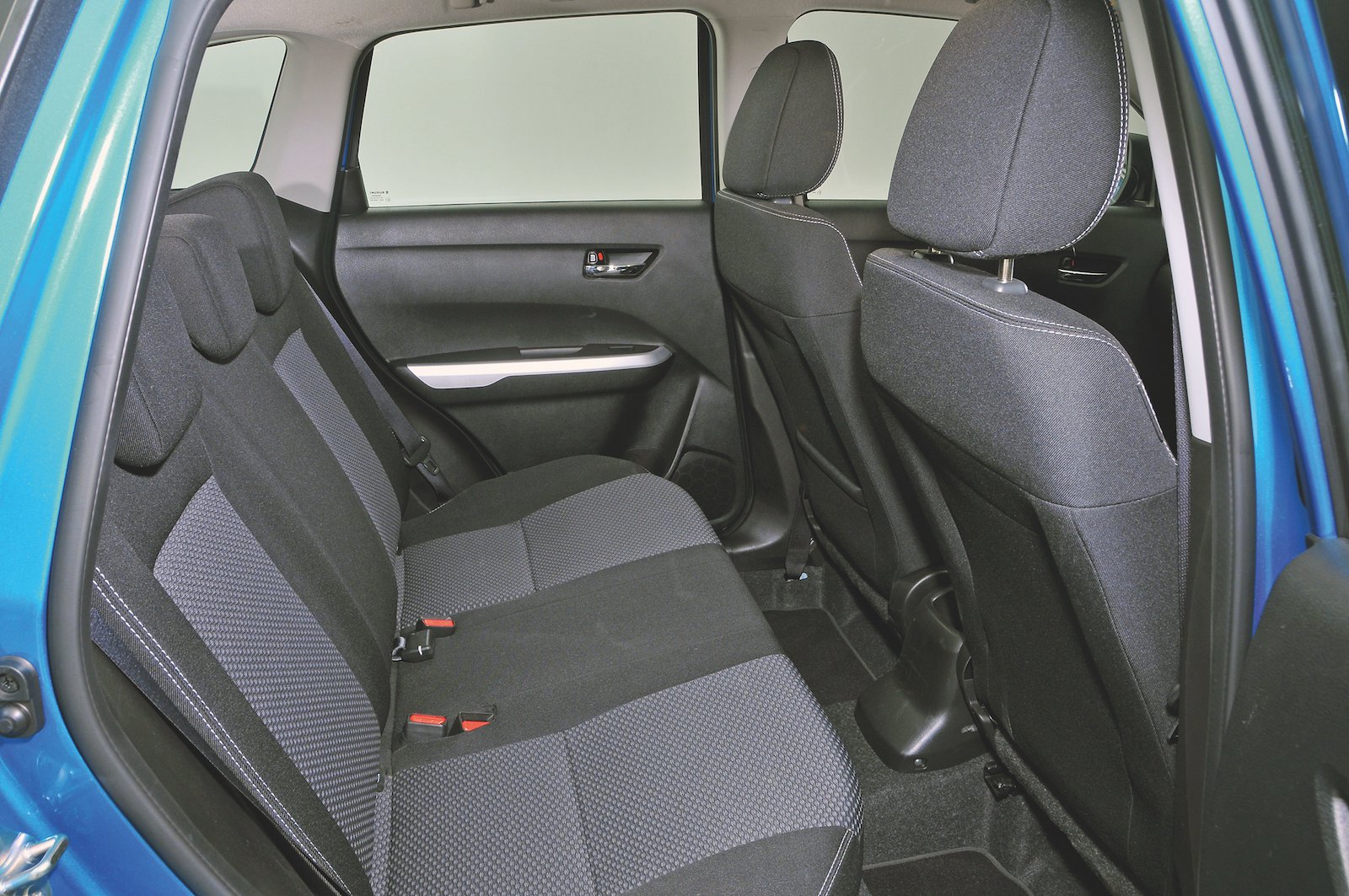 The GS comes with an 8.0in colour touchscreen infotainment system which, despite lacking sat-nav, is a vast improvement on the systems in the company’s other models. The screen is bright and easy to read and it responds promptly when you press it, although some of the on-screen menus could be more logical. The Vitara makes do with a slightly smaller 7.0in colour touchscreen with some fiddly on-screen buttons, but it is just as crisp and responsive. It also benefits from standard sat-nav and Smartphone Linkage, which works with Apple CarPlay and MirrorLink to allow you to control your Apple or Android phone via the touchscreen.

Neither interior looks nor feels particularly plush. In both models there has been some effort to spice things up with textured surfaces and chrome accents, but some of the areas and switches you frequently interact with are made from hard, brittle plastics. The GS is fractionally less drab inside, but not by much.