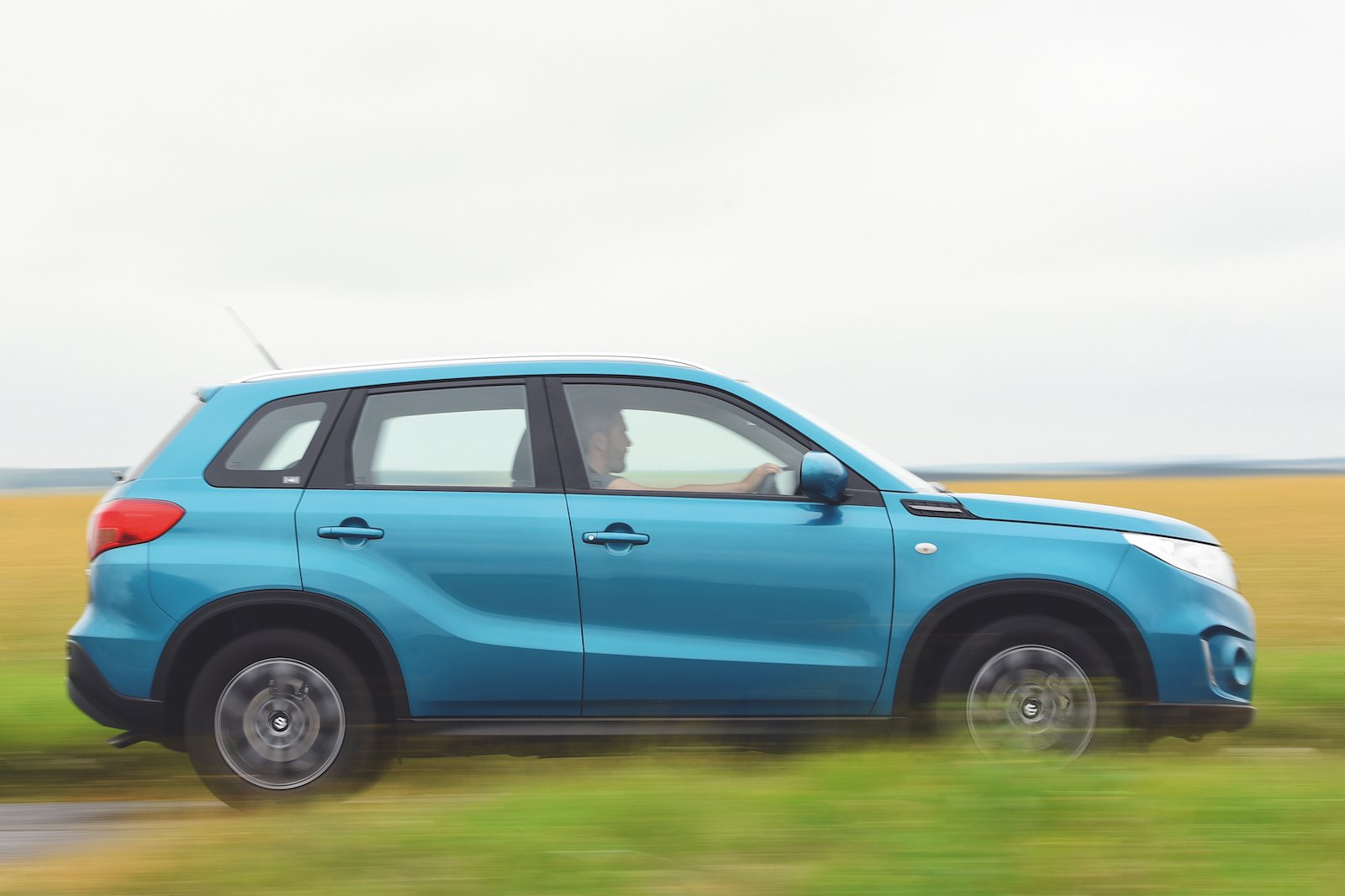 Despite their comparable specifications, the GS’s new price was more than £1200 higher than the Vitara’s. After dealer discounts, that gap widened to nearly £2000. Now, both cars are about on a par, with two-year-old examples of either on sale for around £11,000. However, the Vitara should cost less to run. It’s cheaper to insure and tax and it will cost you around £900 less in fuel, based on our real-world fuel economy results, over a three-year period. 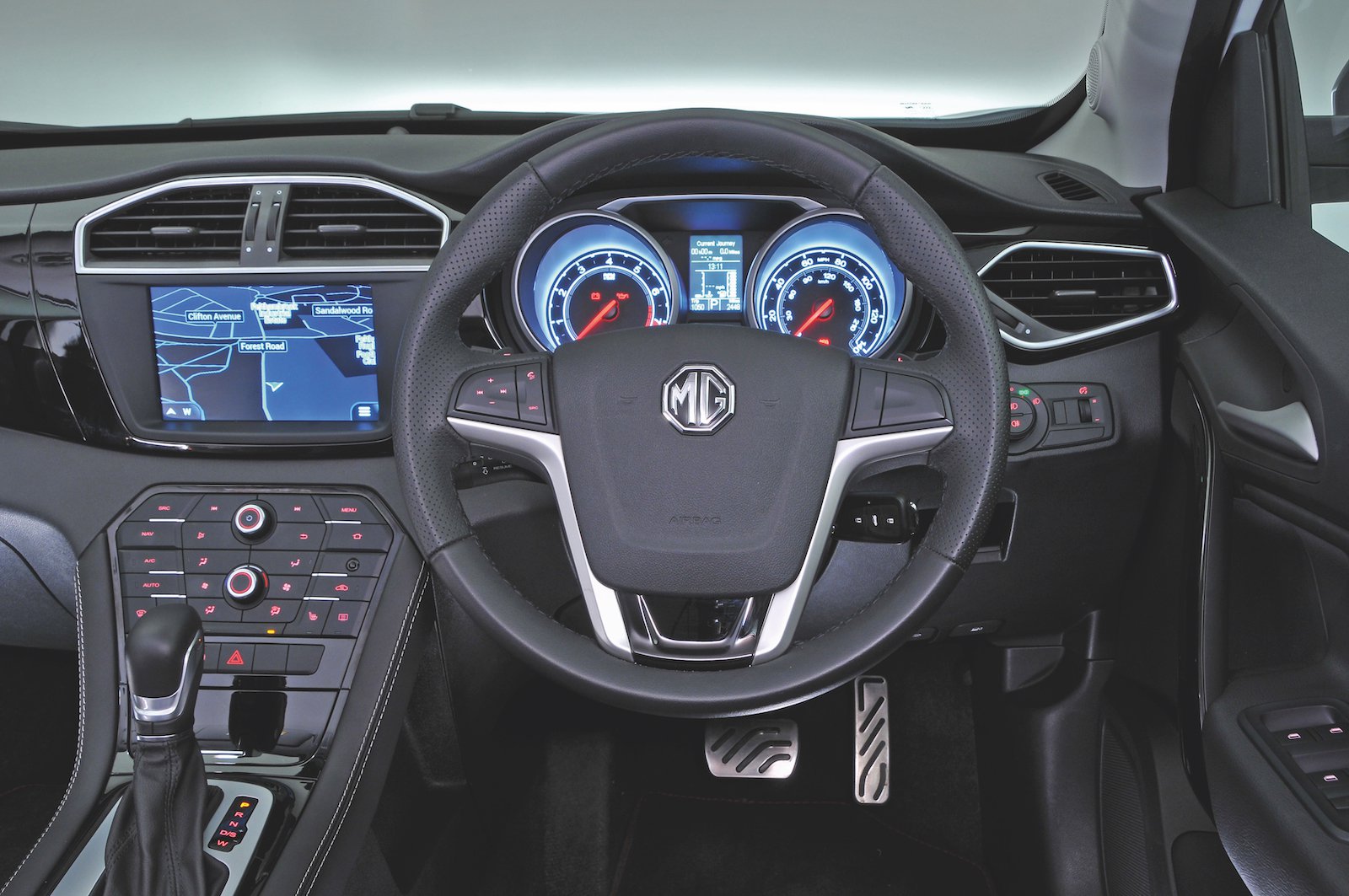 There’s little to split our duo for standard equipment: both come with climate control, alloy wheels, electric windows all round, cruise control, a DAB radio, Bluetooth, a USB socket and steering wheel-mounted stereo controls, while the Vitara also has sat-nav. 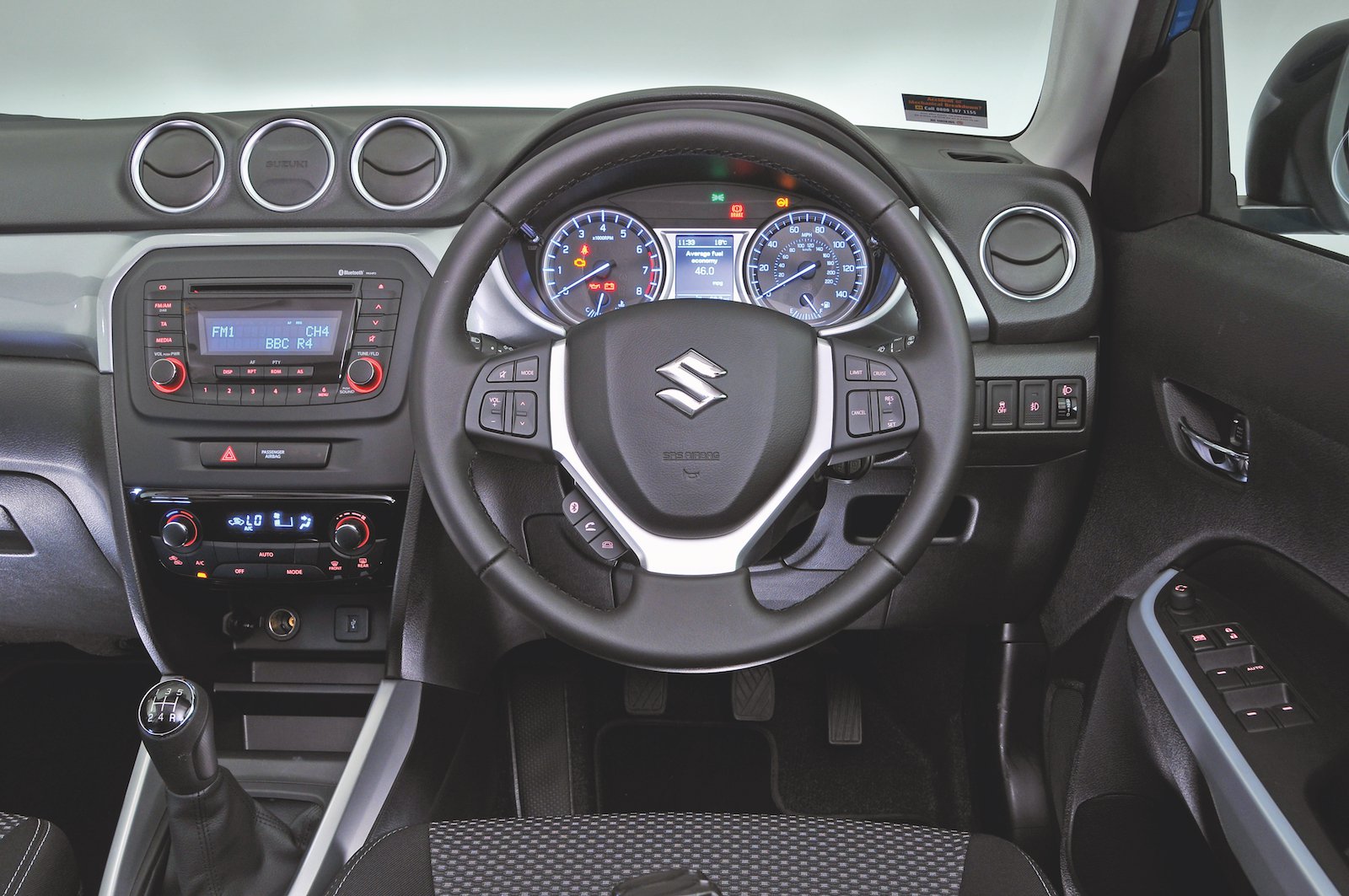 Neither car gets automatic emergency braking, but both come with an alarm and an engine immobiliser. The Vitara gets one more airbag (seven versus six), and it was awarded five stars out of five for safety by Euro NCAP. The security experts at Thatcham rated both cars as ‘good’  for resisting being stolen, but gave the GS a disappointing two stars out of five for resisting break-ins.