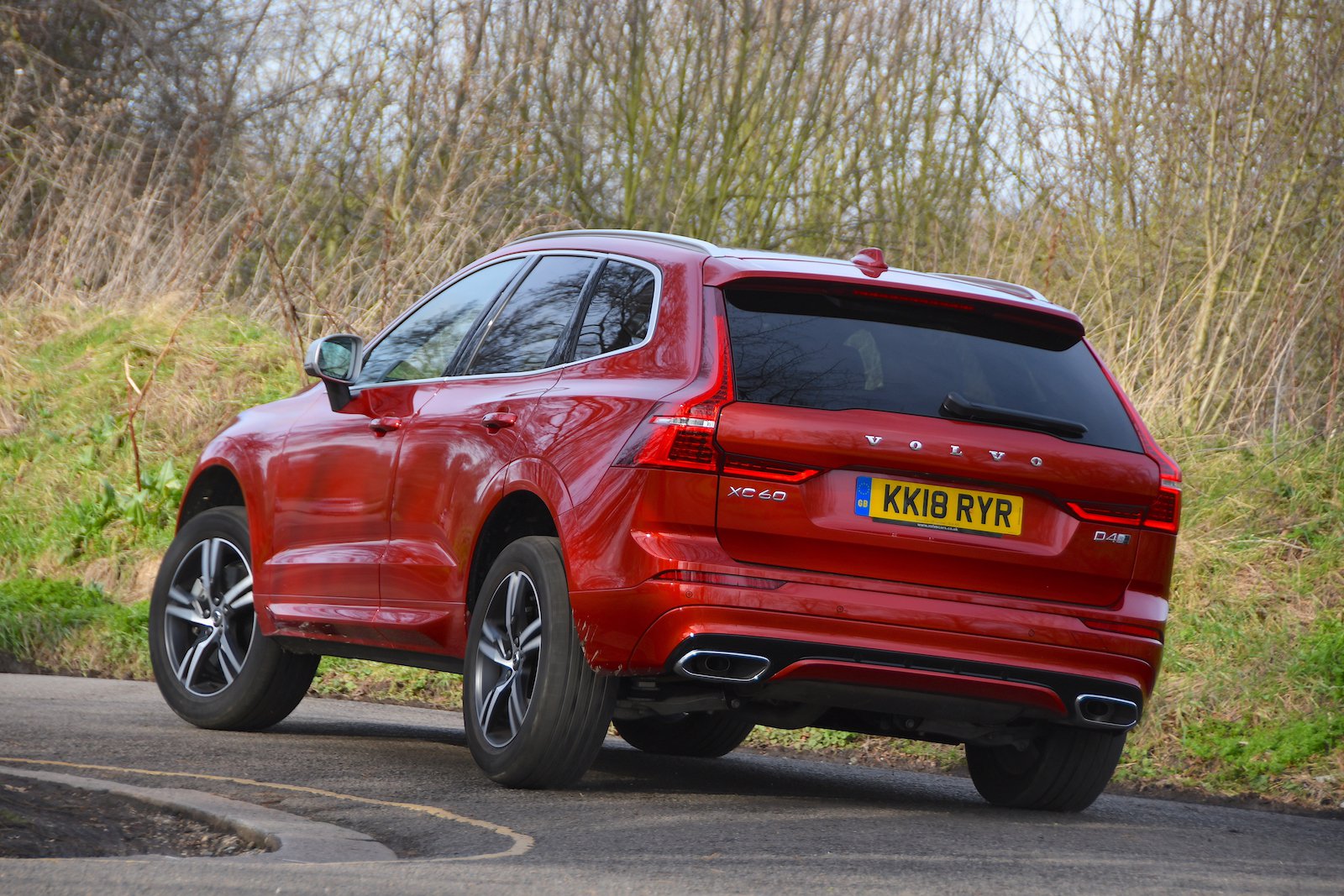 Why it’s here To find out if buying a year-old premium SUV like the XC60 makes good sense, and to see if it’s a viable alternative to a new car with a less premium badge for the same money

Needs to Inject a bit of Scandi-cool into the suburbs as well as cope with a variety of uses, including daily commuting, motorway journeys, school runs and family life

In my mind, I’m a 25-year-old with the driving skills of Fernando Alonso, and if I had to choose a car to meet my everyday needs, it would be something like the blisteringly quick Ferrari 488 Pista. In reality, I’m an ageing family man with, I suspect, the driving abilities of Fernando Alonso’s grandmother, and the car that suits me best is probably the one you see here: a diesel-powered Volvo XC60 SUV. 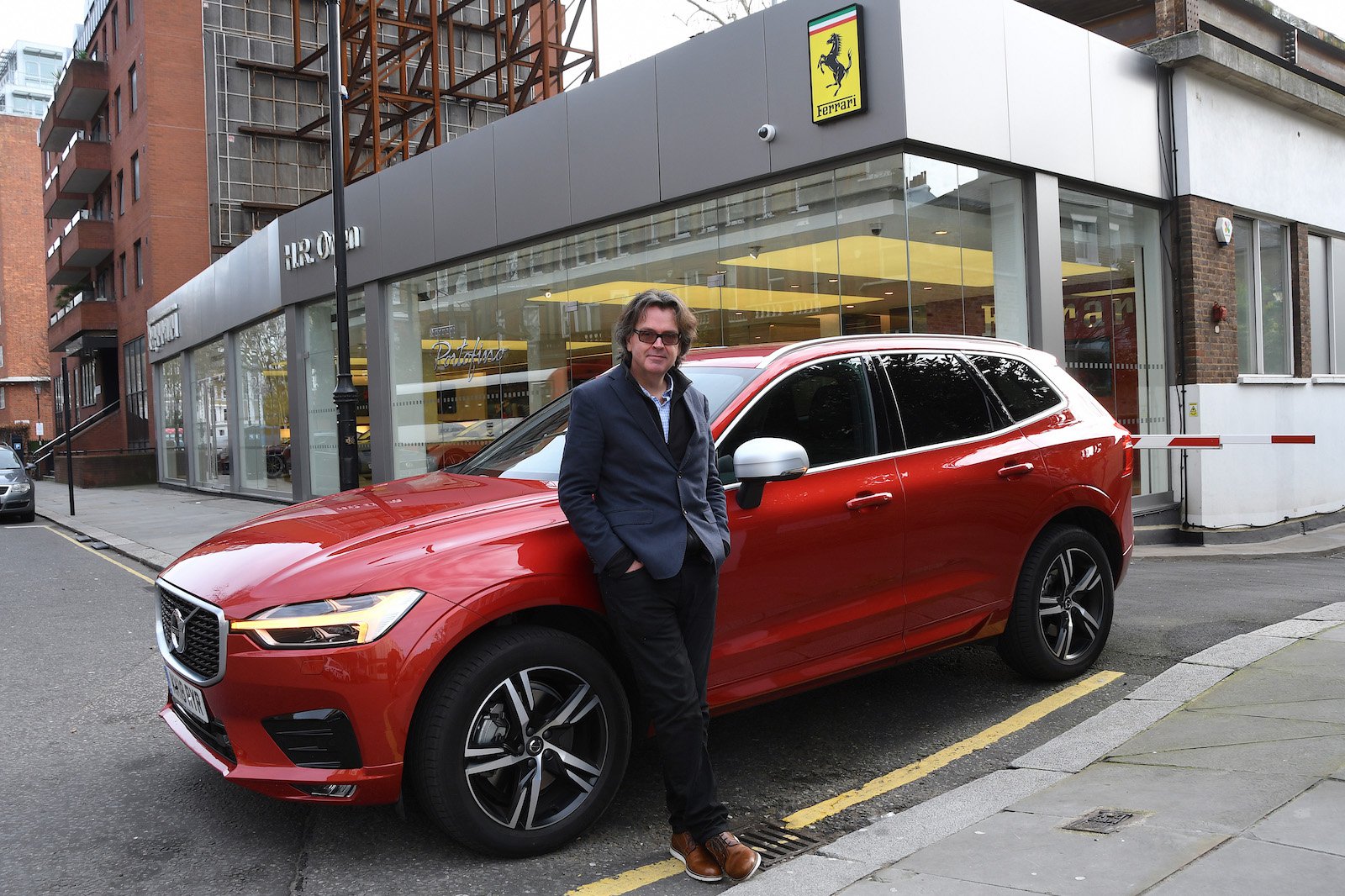 It may not be a performance two-seater, but it is my latest long-termer, and already I rather like it. Indeed, although I’m not a huge fan of SUVs, I like looking at it, sitting in it and even driving it. On top of that, it seems to fit in rather well with what social commentators would call my ‘lifestyle’.

What I’ve got for the next few months is the 2.0 D4 R-Design version, which means it has a 188bhp diesel engine under the bonnet and is in one of the snazzier and sportier of the three trim levels. Furthermore, our car has an eight-speed automatic gearbox and four-wheel drive, both of which should make the going less stressful.

It also comes as standard with a whole host of goodies, including 19in alloy wheels, lowered sports suspension, climate control, a 12.3in infotainment touchscreen and contoured sports seats in rather fetching leather and nubuck upholstery. There’s also the On Call app, which acts as an emergency and tracking service and allows you to control some of the car's functions remotely.

On top of that, ours adds, among other extras, metallic Fusion Red paintwork, a premium Harman Kardon sound system and an Intellisafe Pack that includes adaptive cruise control and Pilot Assist, which can help you with the steering in certain situations. 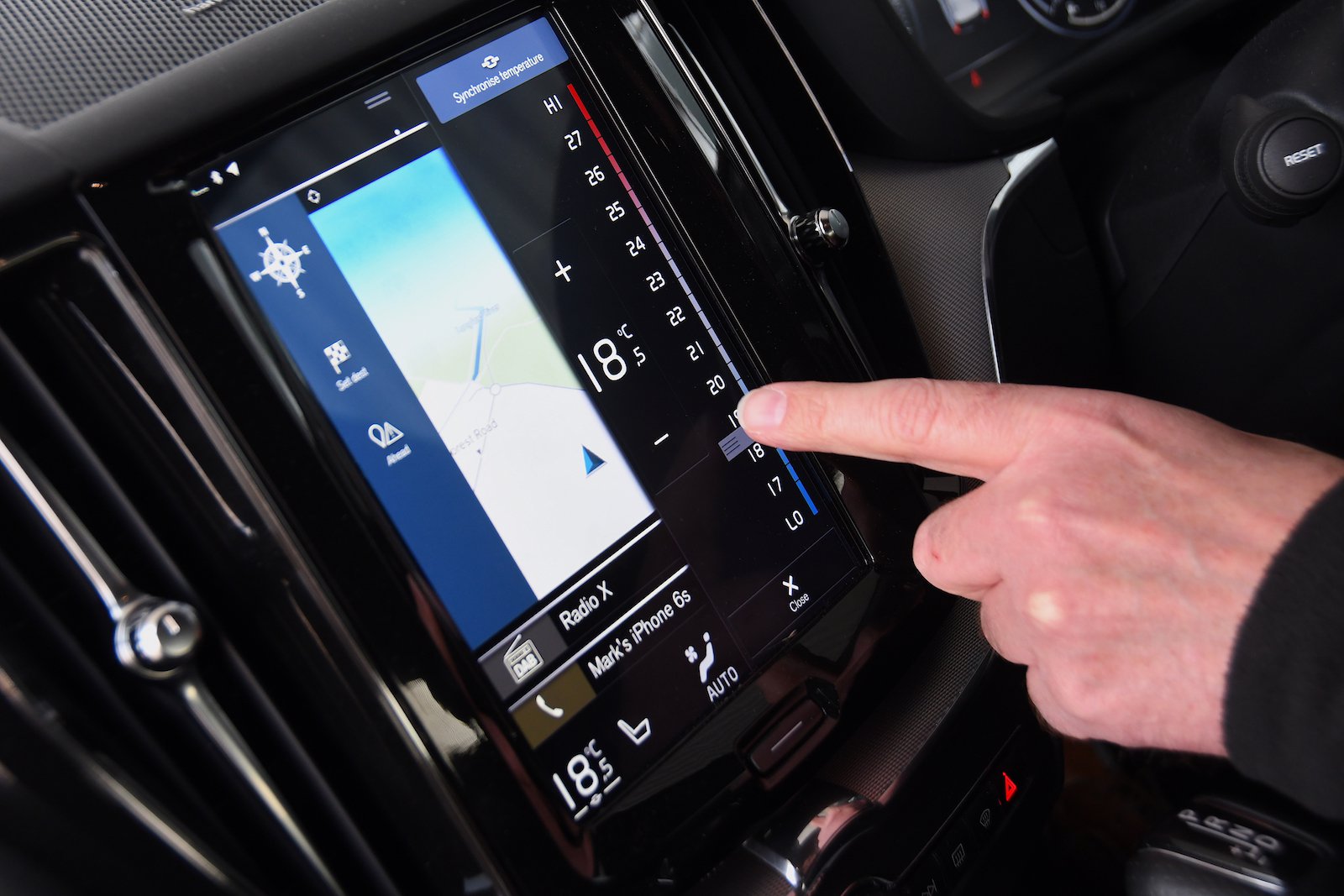 When new, all this luxury would have set you back £47,395, but our car is a six-month-old model with 3000 miles on the clock, so its estimated value is around £36,200. Freshly prepped and sent on to us, it looks indistinguishable from new, so to buy one at this nearly new age is clearly to save a good sum of money. Bought from Volvo, it also comes with a number of comprehensive checks and software upgrades as part of a sales package called Volvo Selekt, which is designed to make buying and owning your used car as painless as possible.

Our aim is to see if this upmarket XC60 can cut it in this hotly contested premium market, especially against its more obvious rivals from Audi and BMW. To add further spice to the test, it follows hot on the heels of another long-term Volvo XC60, a first-generation car that I ran for six months last year. That car had the D4 engine, too, but was front-wheel drive and had a manual gearbox, which didn’t really suit it. In the inevitable comparison with this newer model, that car proved worthy but was outclassed in nearly every area: this new one is much better to drive and far nicer to be in. In fact, it actually feels like a completely different car.

So far, my impressions are almost entirely favourable. It’s classy inside, and roomy and comfortable, with logically laid-out switchgear, neat materials and that impressive-looking, iPad-style infotainment touchscreen. The driving position is multi-adjustable and first class. It feels lower than most similarly sized SUVs too, which pleases my inner Alonso, and then there's Volvo's almost legendary safety record, which adds an air of wellbeing. 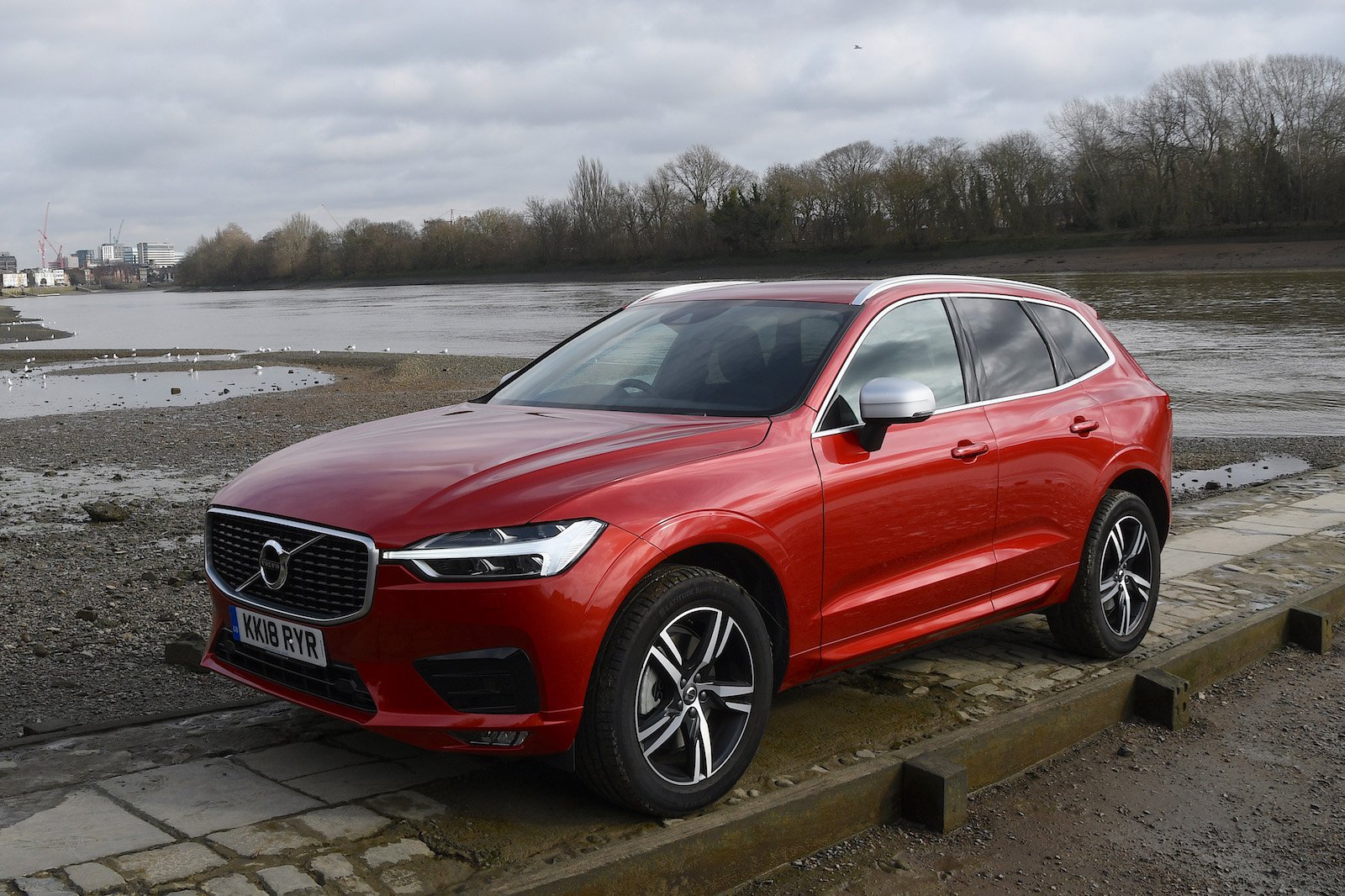 It all looks, well, handsome is the word, and in this trim it cleverly adds a subtly sporting edge to its premium-brand feel. If you’d just spent £36,200 on it, I think you’d be pleased. I expected not to like it but already I’m smitten, so maybe I’ll hold fire on that Ferrari.