Home
Feature
What is the company car tax on an electric car?
feature

What is the company car tax on an electric car?

You can save a lot of money by choosing an electric car, particularly if you're running it as a company vehicle...

Electric car sales are growing rapidly in the UK, their green credentials and the way they drive having won them admiration among private car buyers. But they also make make a lot of sense for company car drivers. That's because the Government has created a favourable regime to encourage such drivers to go electric, meaning you'll end up with more money in your pocket every month than you would if you ran a petrol or diesel-engined car for work.

Here, we look at how the company car tax rates for electric cars are calculated, and why running one could be a smart move if it fits into your lifestyle. 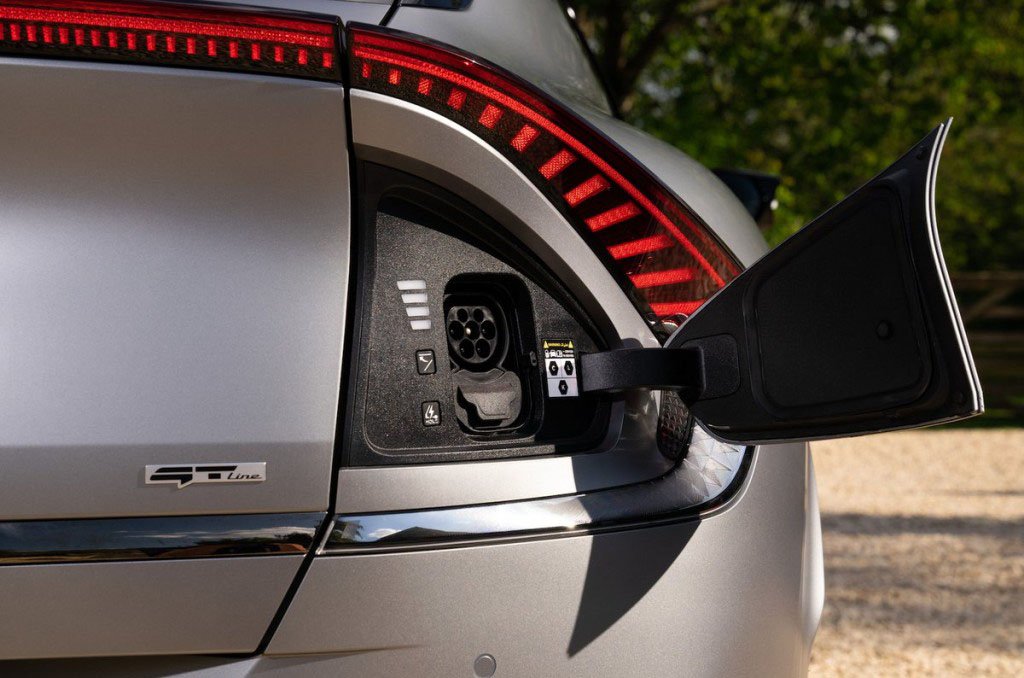 Benefit In Kind (BIK) and how it works

Company cars available for private use are taxed as a Benefit-in-Kind, or BIK. This means it's an employee perk over and above salary, and the Government has used it to incentive drivers into electric vehicles.

The amount a driver is taxed is based on three factors: the value of the car including its options, the car’s emissions in terms of C02 per kilometre driven, and whether the driver is in the higher or lower income tax band.

A car’s taxable value is known as its P11D price, which is the list price including options, VAT and delivery charges. But unlike a manufacturer’s quoted on-the-road price, the P11D doesn’t include the first-year registration fee.

The second important element is CO2 emissions. The Government sets out a table of BIK bands, with a car’s emissions putting it in a percentage band. From April 2022-April 2025, pure electric cars with zero emissions sit in the lowest 2% band.

At £26.67 per month for a £40,000 electric company car against almost £500 a month for a petrol or diesel alternative costing the same, it’s clear why more and more company car drivers are choosing to go electric. The potential savings under the current tax system amount to more £17,000 in company car tax over three years. 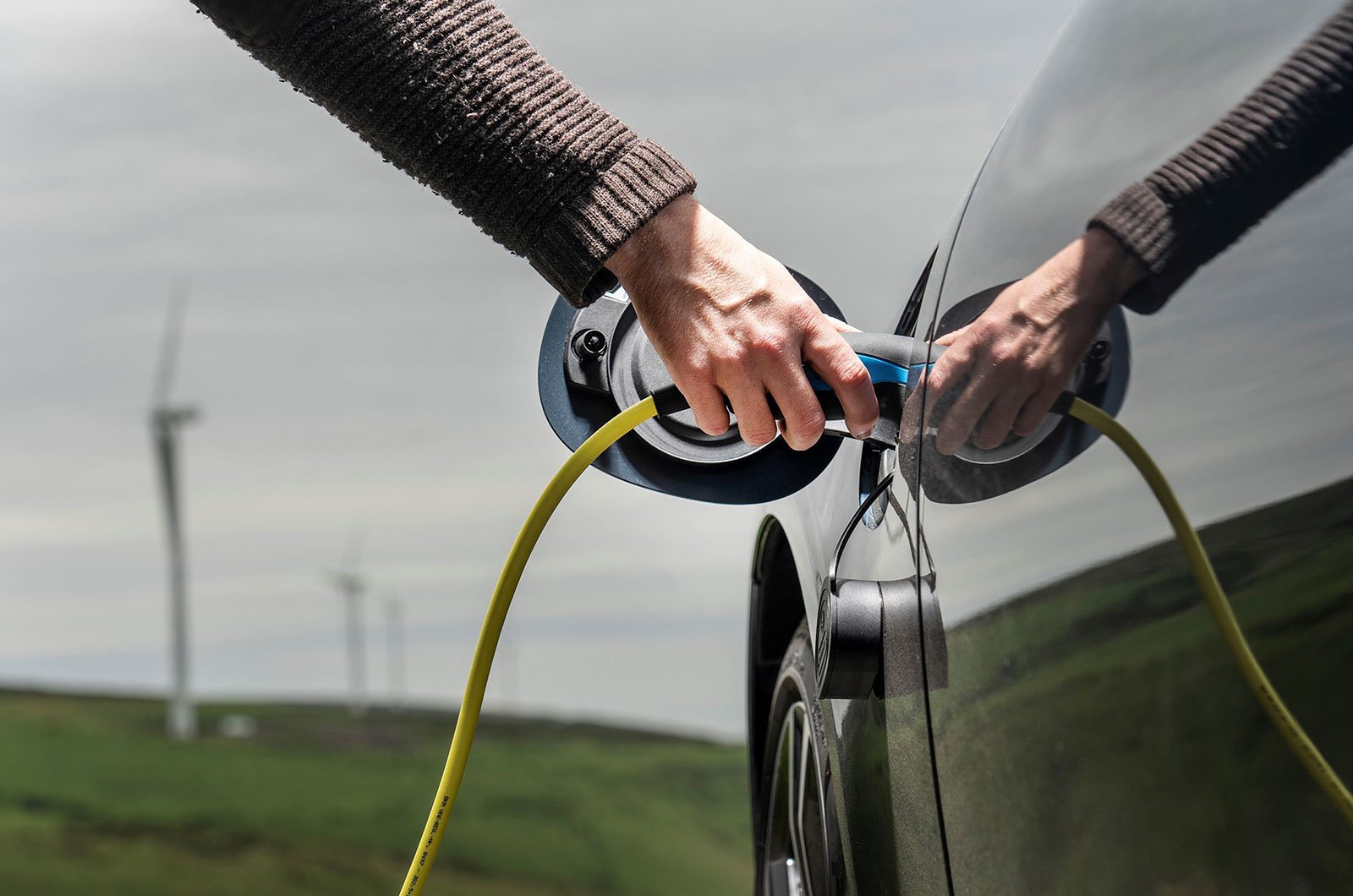 Car salary sacrifice schemes for electric cars are becoming increasingly popular for employees not entitled to a company car.

The same tax regime that makes electric cars so attractive for company car drivers also works well for salary sacrifice schemes, where employees sacrifice a part of their gross salary (before tax and National Insurance are deducted) to pay for the lease of a zero-emissions car, are are then taxed as they would have been as a company car driver. It's a cost-effective way for employees to get into an efficient new vehicle, and such schemes have been added to company benefits arrangements in the same way that cycle-to-work and childcare schemes have grown in popularity. 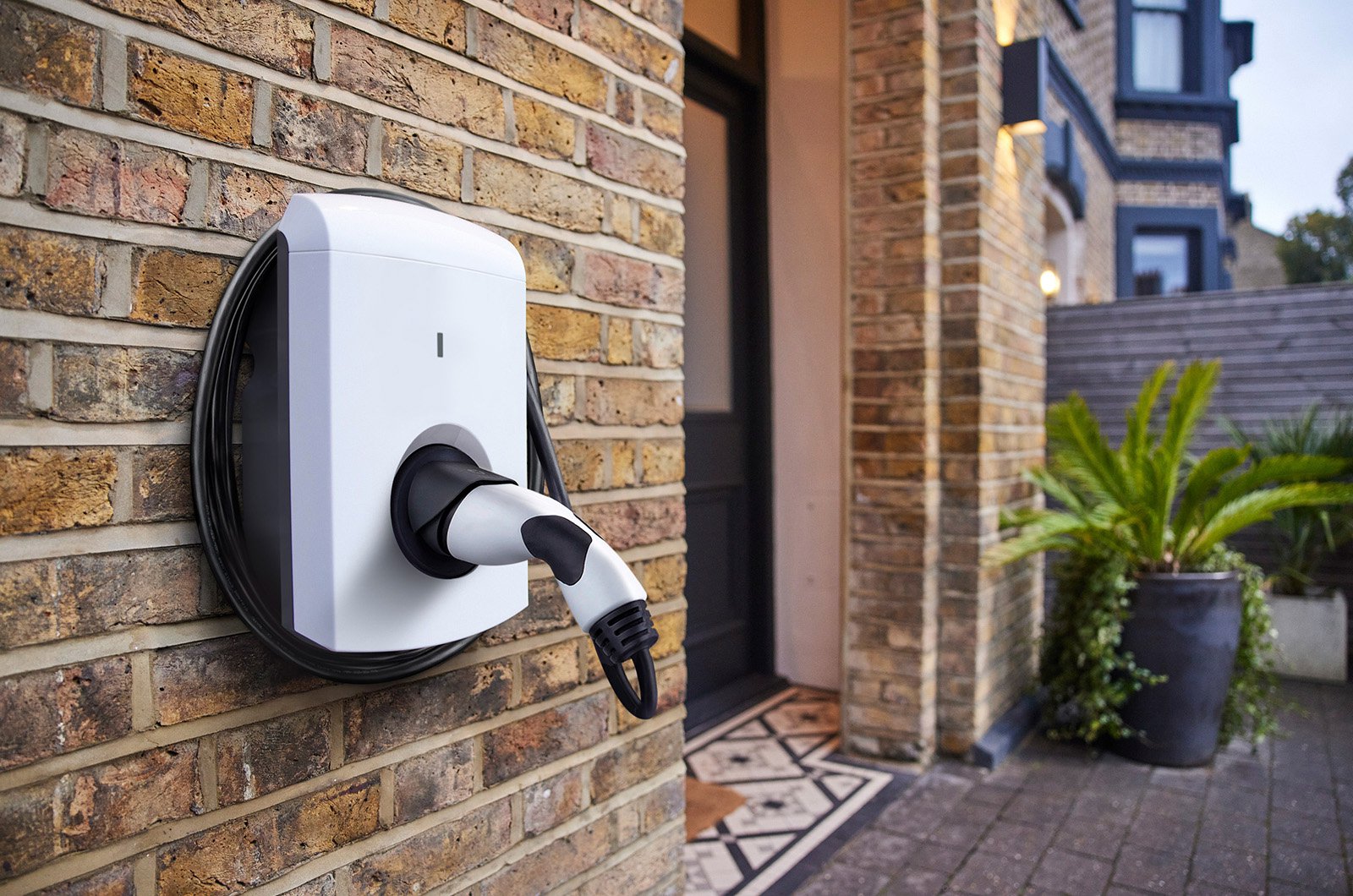 How will electric company cars be taxed in the future?

The current company car rates have been fixed until the end of the 2024/25 tax year in April 2025; after then, it’s reasonable to expect the Government will increase the company car tax on EVs to recoup some of the lost revenues. Industry bodies have been calling for more long-term clarity because drivers taking a four-year lease won’t know what the tax implications are for the latter part of their agreement.

More details are expected later this year, but the low BIK bands have so far driven company car drivers to choose electric cars in their droves, creating a hole in HMRC revenues that the Government will likely need to refill.