Home
Feature
Why phased driving licences could save lives
feature

Why phased driving licences could save lives

The risk to novice drivers could be reduced significantly if proposals to shake up the licensing system and driving lessons are accepted...

A graduated licensing system could be introduced in the UK as part of an effort to reduce the number of accidents involving newly qualified drivers.

Evidence has recently been presented to the Government on how the introduction of a more structured system like that used already in many other countries could help save lives. Measures could include restrictions on the number of passengers of a similar age that young drivers are allowed to carry and a ban on driving late at night for the first year. A minimum learner period, during which the driver must have accumulated a set number of hours behind the wheel, could also be introduced to help ensure that drivers have adequate experience of a wide range of driving situations.

The overall number of deaths and serious injuries on the UK’s roads has plateaued at around 1700 a year since 2012, and the Government is under pressure to find ways to reduce this toll. 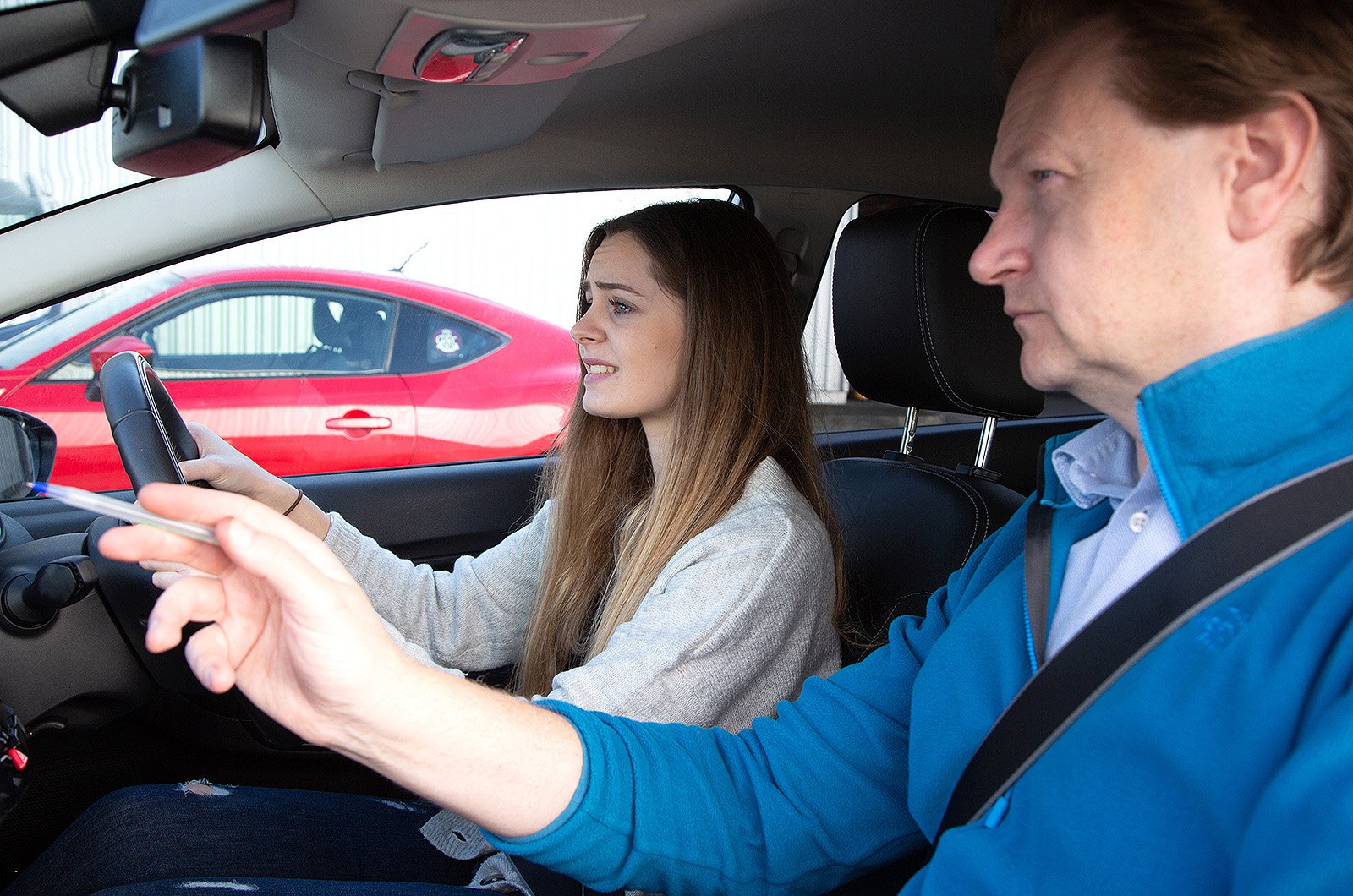 Road safety organisations believe that targeting young and newly qualified drivers could have a big impact on road safety. That’s because although drivers aged 17 to 24 make up only 7% of licence holders, they are involved in a quarter of collisions in which people are injured, as well as in 24% of the fatal collisions that take place on British roads, according to Department for Transport data.

“It’s not their fault,” says the head of behavioural science at the Transport Research Laboratory (TRL), Neale Kinnear, who has been researching new and young driver behaviour for more than a decade. “All newly licensed drivers, irrespective of their age, are at increased risk when they start driving, simply due to inexperience. In the first year of driving, a 17-year-old’s risk will reduce by 6% due to growing maturity but by 36% due to experience [assuming they cover around 4500 miles].”

Research from road safety organisations also highlights the fact that many young drivers feel unprepared for solo driving once they’ve passed their practical driving test. More than a third (35%) of those surveyed for the RAC Foundation’s Report on Motoring believe the standard driving test doesn’t cover all the skills required to cope with the demands of driving on today’s busy roads. 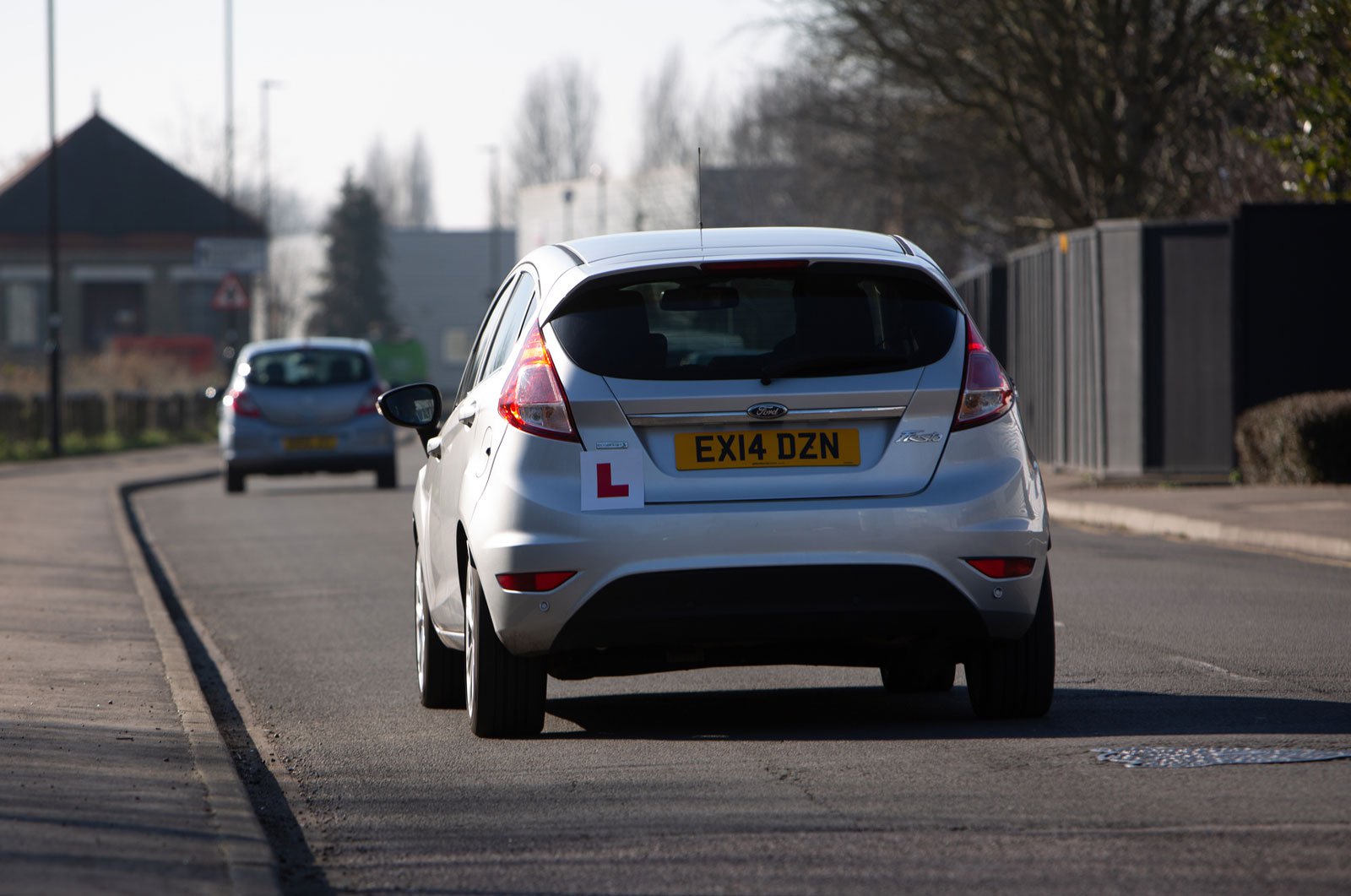 The UK has taken longer than many other countries to introduce measures to combat this heightened risk to new drivers. Phased licences with different stipulations and time limits are already in place in 73 regions around the world, including Australia, Canada, New Zealand and numerous American states. Data from those countries shows that the number of collisions and casualties involving young and novice drivers has fallen by between 20% and 40% following the introduction of the more structured licensing process. Northern Ireland is planning to implement a similar scheme in the near future.

“There’s no doubt about it: a phased driving licence scheme has the best potential to improve the safety of young drivers,” says Kinnear. “No other intervention has come close to phased licensing when it comes to improving safety around the world.”

Next: What changes can drivers expect? >