Ten of the latest models have been put to the test to see how well their driver assistance systems work in three key areas... 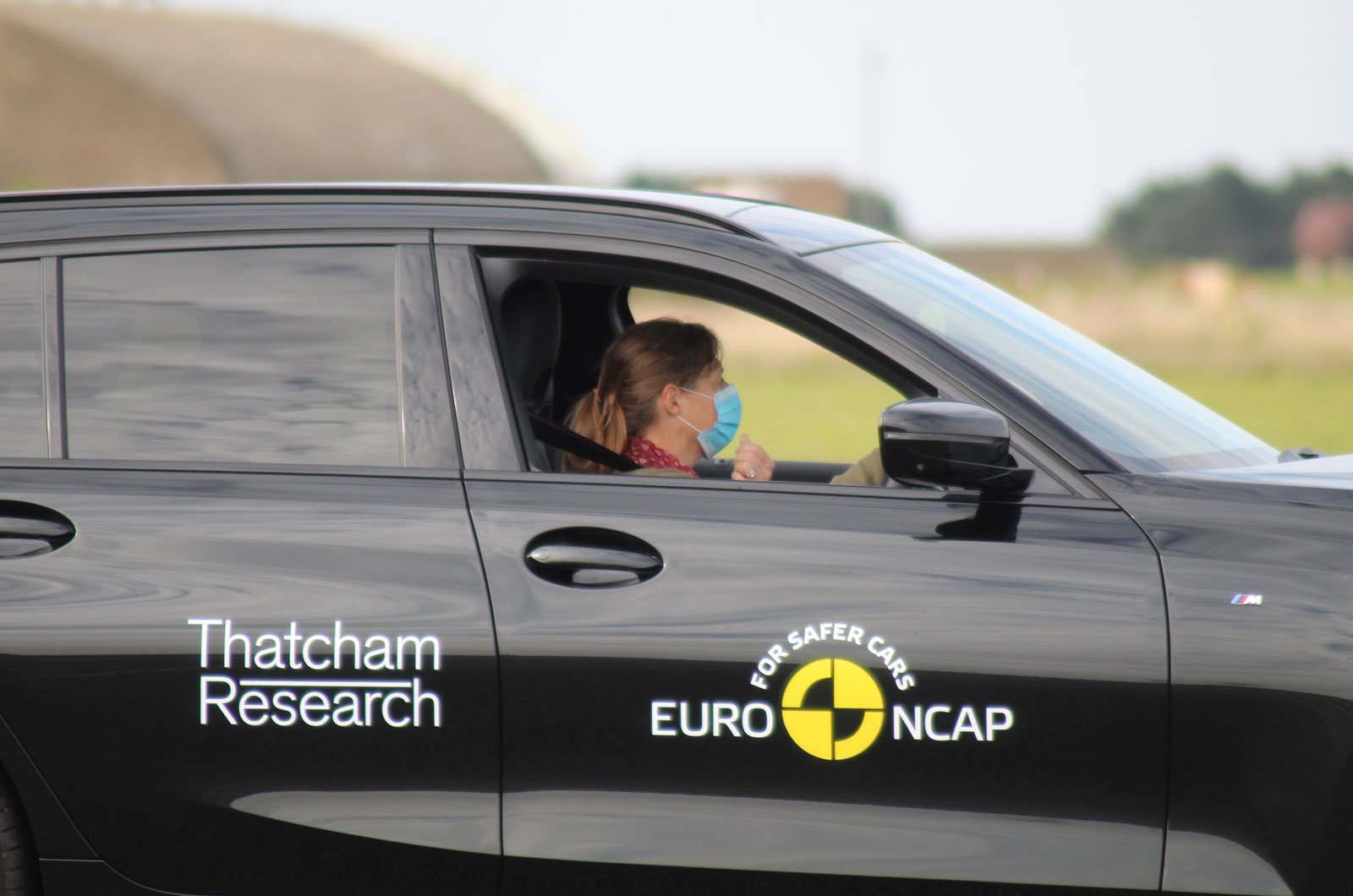 The first looks at how effective the steering assistance and active cruise control systems are at controlling the car’s steering and speed.

The second assesses how accurate and informative the car maker’s promotional material is, and how well the car monitors whether the driver is engaged in the driving process. It also considers how easy it is for the driver to interact with the system and how clearly it confirms who is in charge of driving at any time.

In the third area, safety back-up, Euro NCAP looks at how well the system protects the driver if a collision with another vehicle is imminent, either due to a system failure or if the driver is unable to take over the driving.

“The best systems strike a good balance between the amount of assistance they give to the driver and how much they do to ensure drivers remain engaged and are aware of their responsibilities behind the wheel,” says Matthew Avery, director of research at Thatcham Research.

How the first 10 cars scored in their tests

Ten assisted driving systems have been tested so far, with the Mercedes-Benz GLE gaining the highest overall score. It was praised for providing a level of assistance that wasn’t too controlling, so drivers didn’t think the car could drive itself fully, and for communicating well with the driver about whether it was in control of the driving or not. 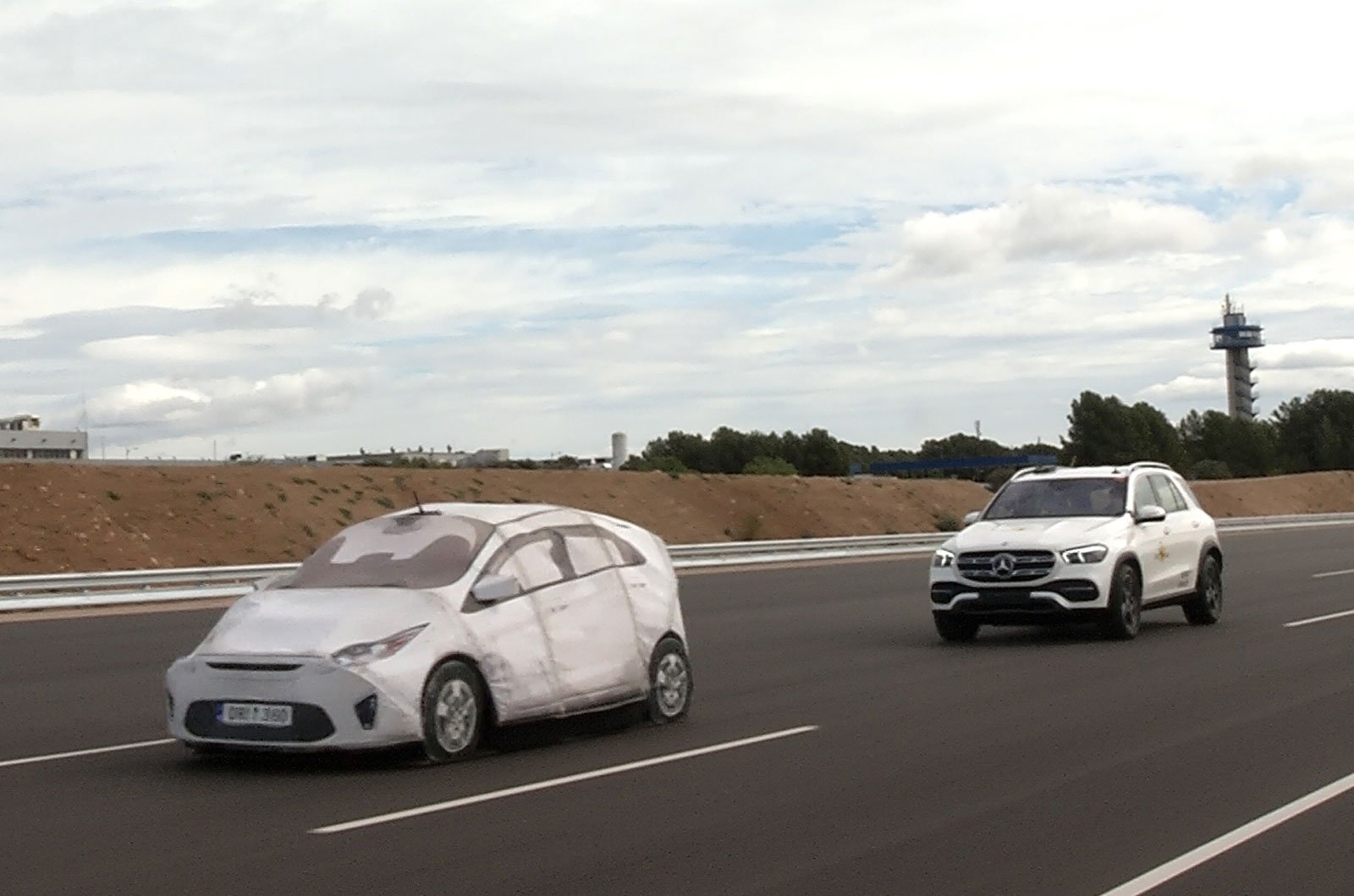 The BMW 3 Series came a close second. Like the GLE, its camera and radar technology proved very good at recognising road markings, as well as other vehicles and road users.

The Ford Kuga’s Good rating demonstrated that safe, reliable systems are also available on mainstream cars. Although its vehicle assistance wasn’t up with the best, driver engagement was rated Good and it performed well in preventing collisions in emergency situations.

Although the Tesla Model 3 also has numerous cameras and other sensors that helped it ace the vehicle assistance and safety back-up tests, it was heavily penalised for driver engagement, because its systems automatically switched off when a driver intervened; Euro NCAP felt that this actively discouraged drivers from engaging with it. Tesla was also criticised for “overselling what its Autopilot system is capable of”, although its use of over-the-air updates to upgrade the safety systems of existing cars to the latest spec was praised.

The lowest-scoring systems were in the Renault Clio and Peugeot 2008. While the French brands were applauded for including advanced assistance systems as standard in such affordable models, neither of the cars performed well in the safety back-up tests, because their automatic emergency braking systems weren’t effective enough to prevent collisions. 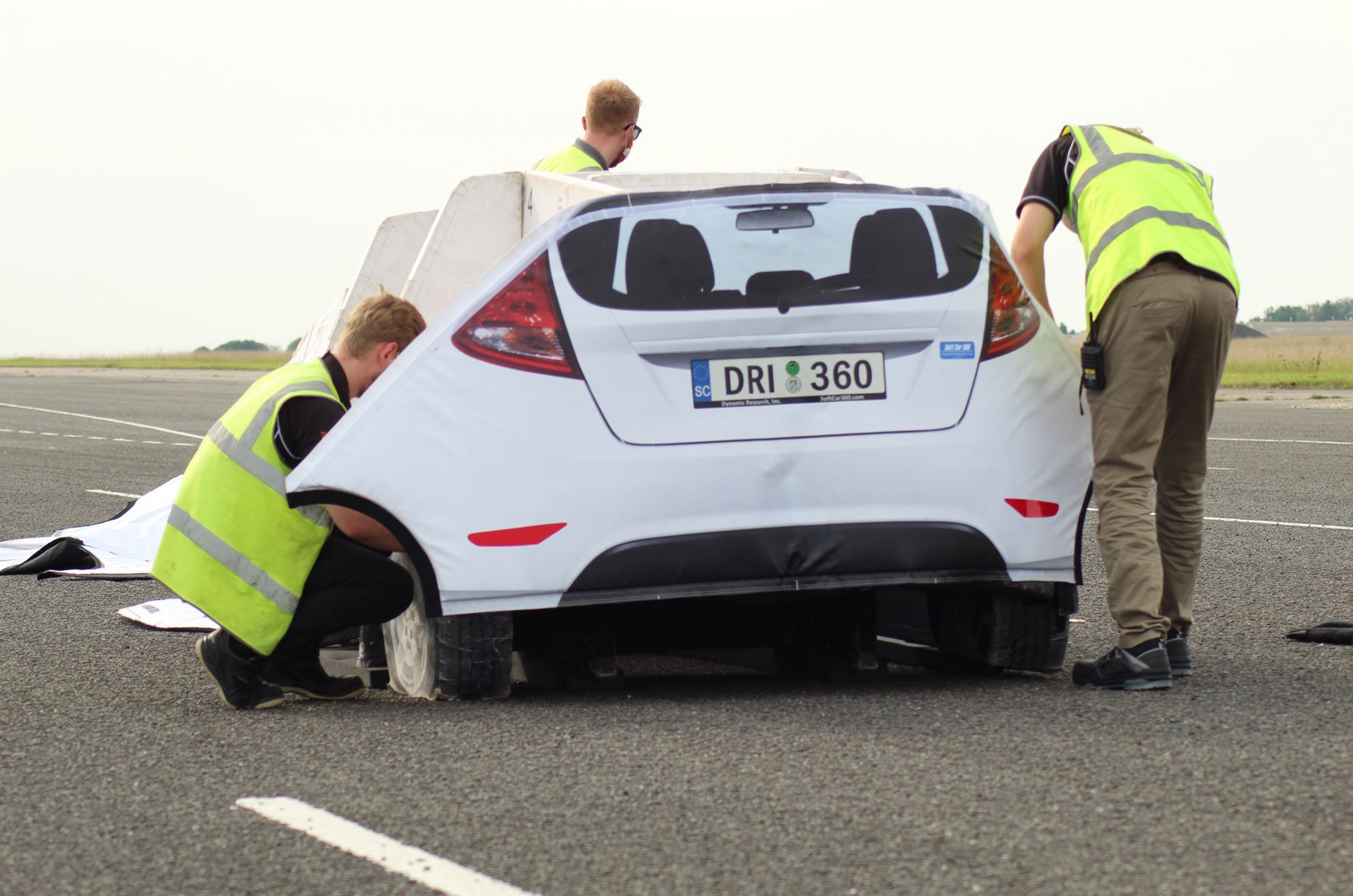 Assisted driving systems are important because they are the first step towards truly autonomous driving.

The Government is currently consulting about another step towards automated driving from 2021 – the introduction of all-lane keeping assistance systems (ALKS), which will be capable of taking over the driving in limited circumstances.

While Thatcham Research and Euro NCAP acknowledge the potential safety benefits of automated driving technology, they believe its introduction needs to be graduated to ensure the safety of all road users.

“Our assessments highlight that, while today’s driver-assist systems can support the driver, they are not capable of, nor designed to, take complete control in all critical situations,” commented Avery.

<< Previous: Our test of assisted driving systems | Next: The safest cars on sale today >>