The 1.0 litre is reasonably well suited to city driving. It feels very slow and needs to be worked hard, but its five-speed gearbox has well-spaced ratios. Bear in mind, though, that with two or more people on board, it will struggle on steep hills.

It's not really in its element when accelerating hard to join a motorway, either, taking a while to get going. Even with your foot to the floor the 108 builds speed very gradually, and once the power does arrive at high revs, the engine note becomes really strained. 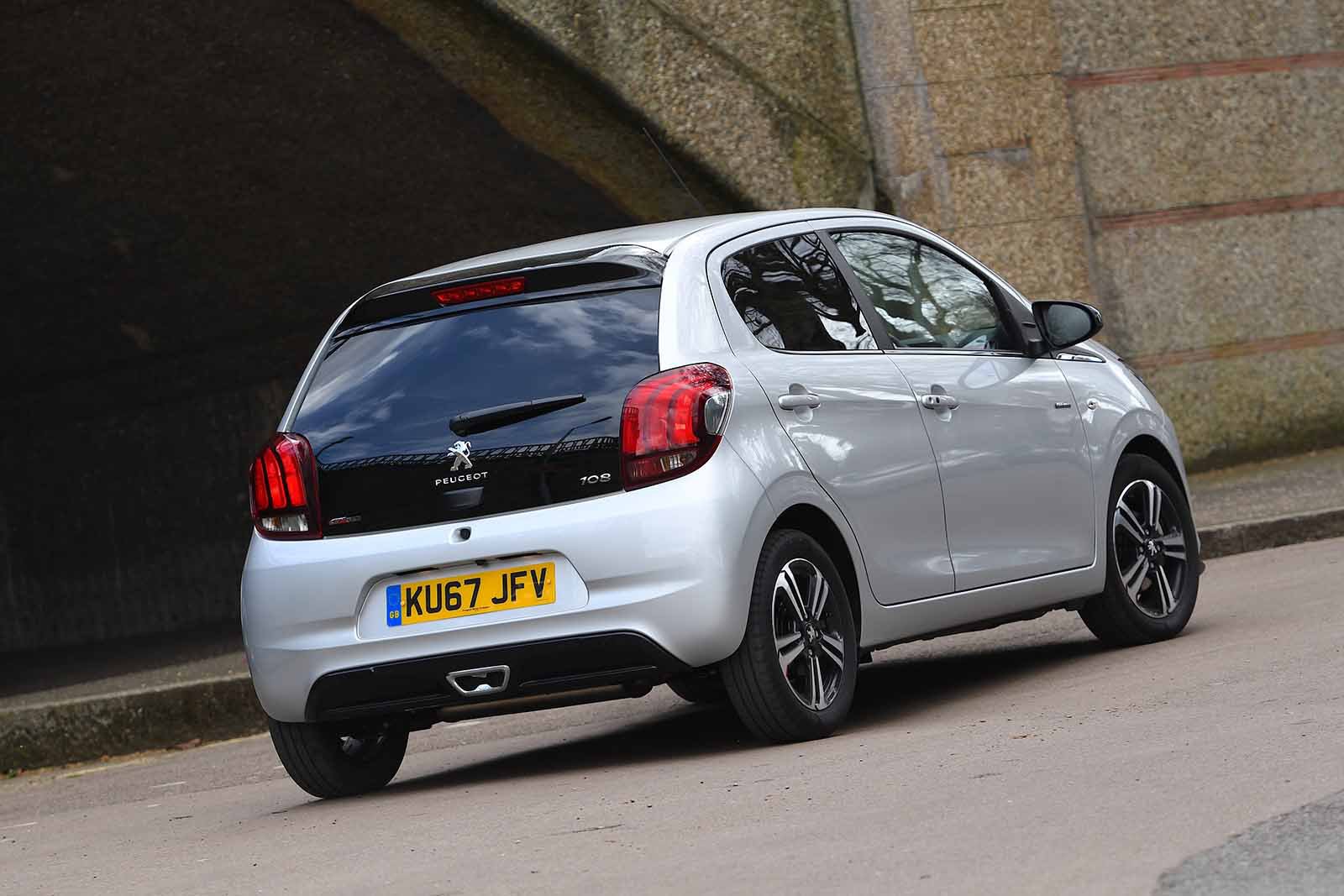 Pushing the engine exposes one of the 108’s weakest areas: its refinement. There’s a considerable amount of engine noise in the cabin, and as the revs rise so does the vibration felt through the steering wheel and pedals. There’s also noticeable transmission whine as you come off the throttle, and the thrum of the exhaust beneath the rear seats is a constant nuisance. It’s hard to relax at a constant motorway cruise, too, because there’s non-stop wind noise around the front windows and road noise inside the cabin.

We’d avoid the ‘ETG’ automatic gearbox if at all possible. It’s actually a robotised manual gearbox and, like almost all transmissions of that type, it’s slow and clunky. It often gets caught out when pulling away from the lights, or when you require a burst of speed – but it does at least have only a small impact on the official economy figures.