If you're looking for a good-value used city car the 2014 to 2021 Peugeot 108 is well worth a look - it's easy to park, cheap to run and it's able to connect to your smartphone. For those new to driving, it's also cheap to insure. The good news is it was a popular car in its time on sale, and there are many of them to choose from on the used car market.

This generation of 108 shares a platform and engines with the Toyota Aygo and Citroen C1. It also competes with other cute city cars such as the Volkswagen Up and Hyundai i10.

The 108 is reasonably agile and the consistently weighted steering is a blessing, but it's not the slickest of city cars to drive. The relatively short clutch-pedal travel and lack of biting-point feel can take some getting used to.

You’ll also have to put up with plenty of road, wind and engine noise because the 108 isn’t blessed with refinement.

There’s little sense of what the 108’s front wheels are doing through fast bends, but the steering’s consistent weighting provides some confidence. What’s more important for city cars is low-speed manoeuvrability, and most will find the 108’s set-up light enough to make tight turns and supermarket parking easy. The relatively quick steering and the shortage of body lean in corners also help make the 108 feel suitably agile when negotiating busy traffic.

Over the sort of broken roads you’re likely to find in town, the 108’s ride fails to settle. It never crashes over imperfections – even large potholes – but it jostles its passengers around more than the class best. Head out on the motorway and things don’t improve. The 108 controls its body well vertically over undulations but it’s too easily unsettled if you hit a bridge expansion joint or a pothole at speed.

Space in the front is fine, and you get some door pockets to store water bottles, plus some large cupholders and space for phones just ahead of the gear lever. Access to the rear is awkward, though – even in the five-door – because of the small opening, and rear leg room is tight for most adults.

The boot is on the small side and is easily dwarfed by the ones you'll find in the Up and i10. You can at least get a full-size spare wheel beneath the boot floor, which is a good feature for this size of car.

If you’d like to enjoy a bit of open-top motoring, there’s a Top! 108 that has a retractable electric canvas roof instead of the standard roof panel. It suffers from quite a bit of buffeting once you're up to speed with the roof open, and you’ll need to close it if you want to talk to your passengers.

You can find a used Peugeot 108 and examples of the other small cars mentioned here by going to the What Car? Used Car Buying pages, which have lots of vehicles listed for sale at great prices. 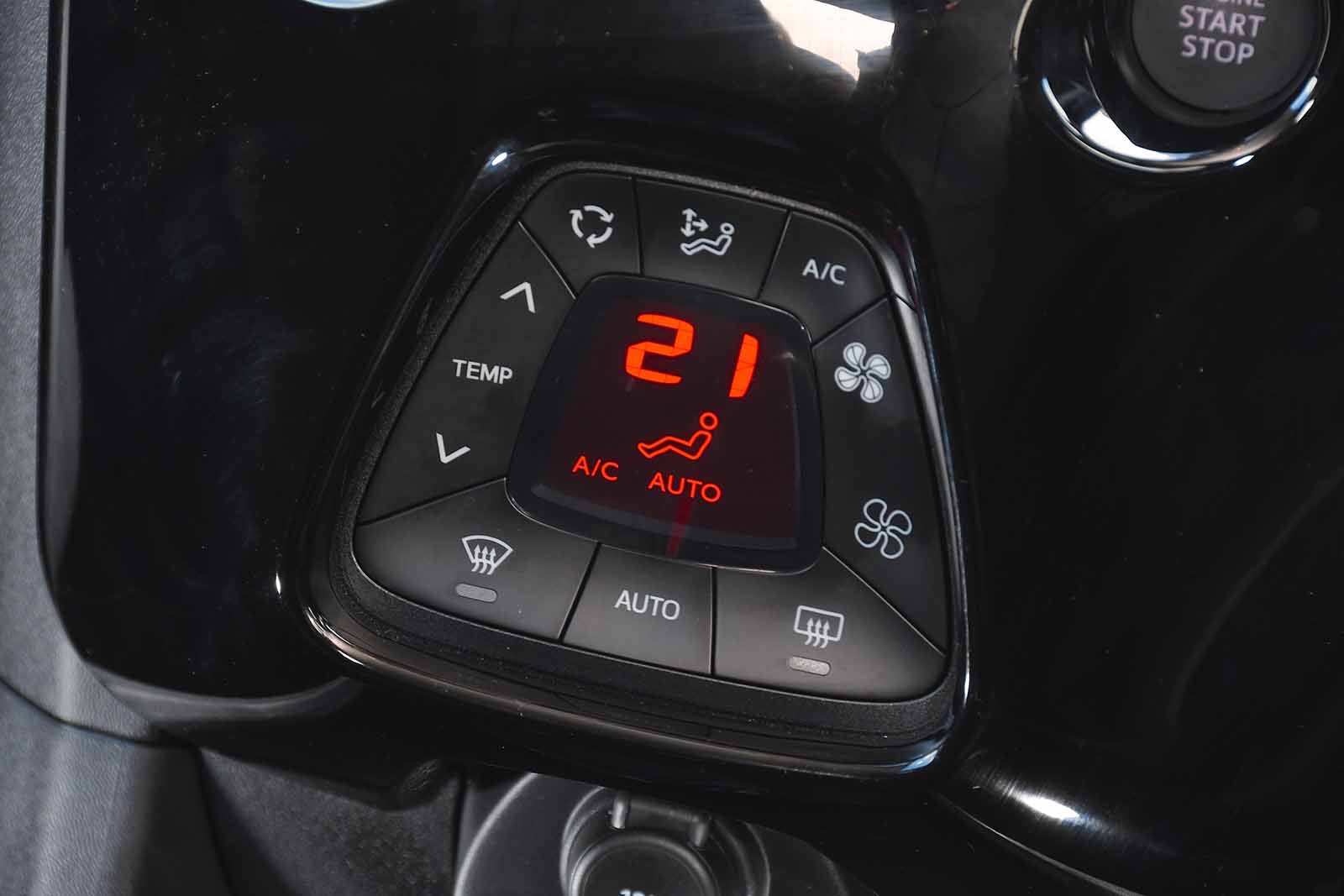