Which used Peugeot 108 hatchback should I buy?

The 108 isn’t the most refined of cars and is best suited to urban duties, which means you might as well stick with the 1.0-litre petrol rather than spend extra for the 1.2. You’ll also have cheaper running costs, so it’s a no-brainer really.

Active gets you the all-important 7.0in touchscreen and some niceties such as air-con and seat height adjustment. Higher spec cars start to cost more than more refined rivals and aren’t worth paying extra for.

Avoid the automatic Efficient Tronic Gearbox (ETG) transmission because it's slow to respond when you want a burst of acceleration or when pulling away from traffic lights and its gear changes are clunky. It isn’t a traditional automatic, but a manual gearbox with a computer that controls the action of changing gears. Stick with the manual 'box if you can. 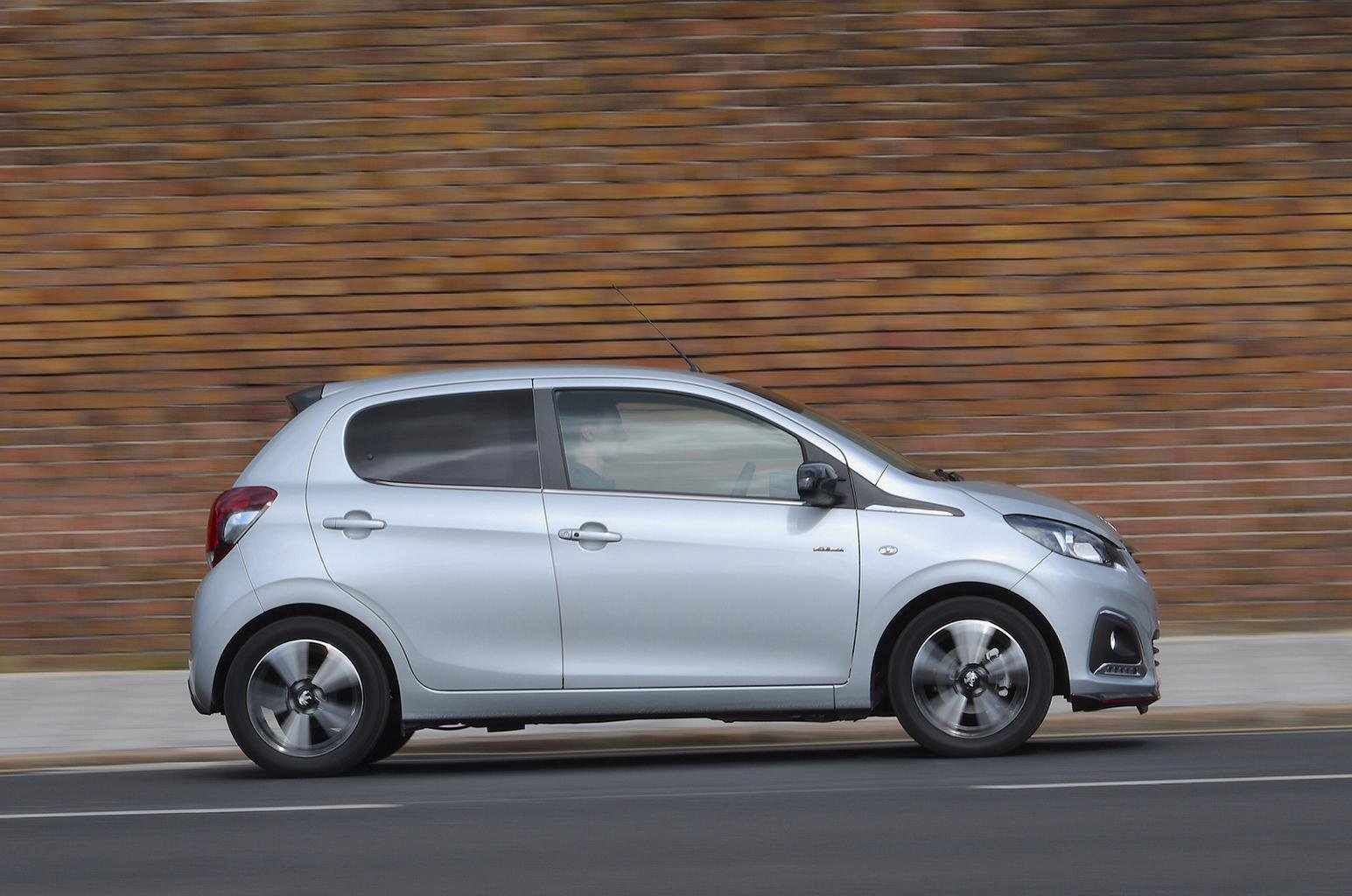