What used Peugeot 308 hatchback will I get for my budget? 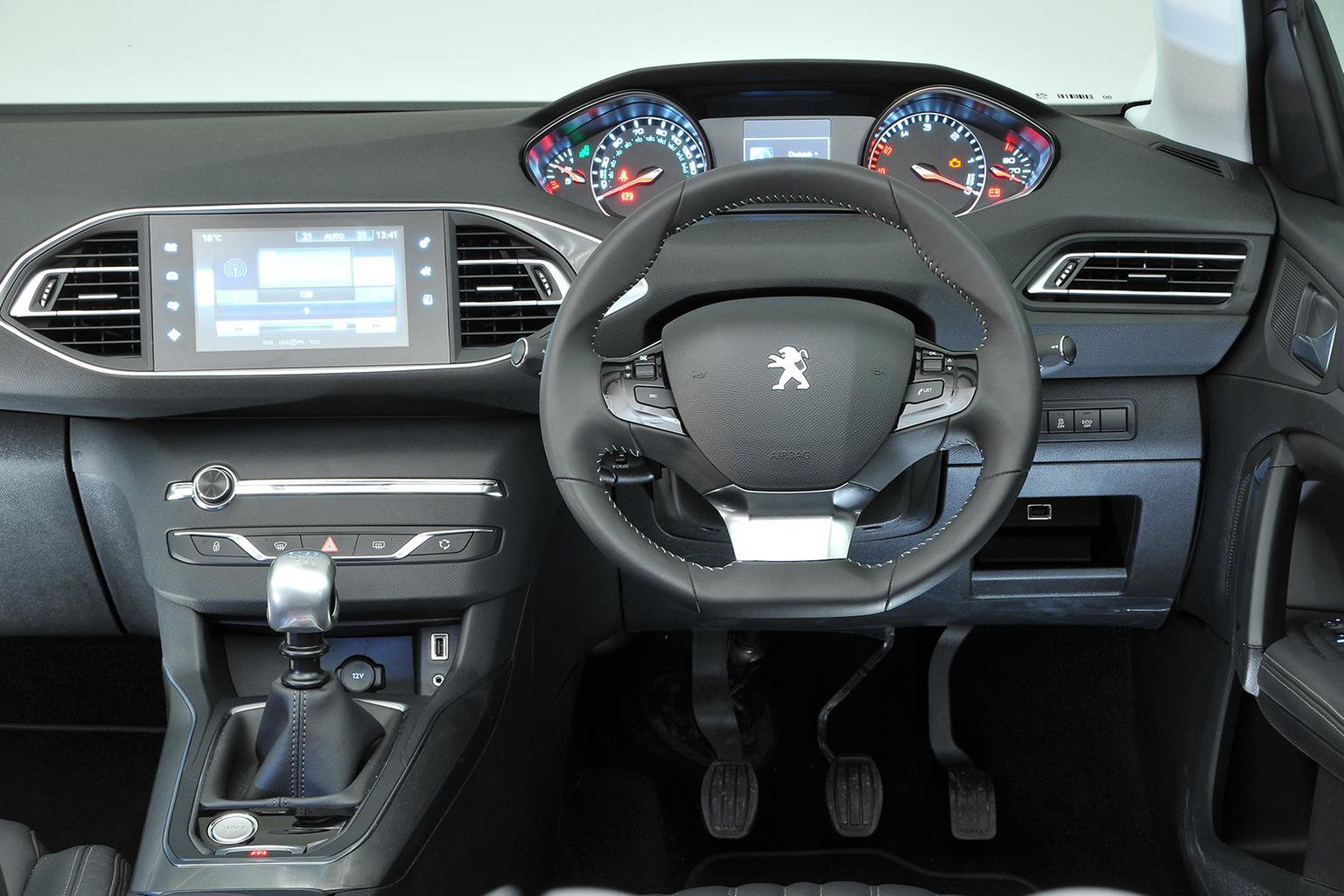 How much does it cost to run a Peugeot 308 hatchback?

Unsurprisingly, the diesel-engined 308s are the most economical. Choose the 1.6 BlueHDi 120 engine in Active trim and the claimed average fuel consumption is a staggering 91.1mpg, according to the older NEDC tests. Opt for Allure trim and it’s 88.3mpg NEDC, while the other diesel variants all record figures in the 70mpgs. Choose a later 1.5 HDi 100 version and the later, more realistic WLTP figure is a good 76.3mpg.

On the petrol side, the 1.2 Puretech 110 in Active trim returns an excellent claimed average of 70.6mpg under the NEDC tests, and 57.6mpg under the later, more realistic WLTP tests, with other petrol engines recording figures in the 60mpgs, bar the sporting 1.6-litre GT and GTi variants.

Peugeot operates a bespoke servicing plan for used cars that can be tailor-made around you and your car. Insurance groups range from 14 for the lowest petrols up to 36 for the GTi hot hatch, with most hovering around the 17 to 23 range.