With the Macan, it seems that Porsche finally convinced the world that you can have an SUV that is both luxurious and great fun to drive.

The larger Cayenne hinted that it was possible, of course, even if its sheer size and bulk held it back from being an out-and-out driver’s car. The smaller and lighter Macan, based as it is on the underpinnings of the splendid Audi Q5, confirmed it. For the Porsche enthusiast who’d outgrown their Cayman, this was the next logical step, and in the areas where Porsches traditionally shine this Macan shines like a diamond.

Inside is an interior that lives up to the Porsche badge, with plenty of high-quality materials. It’s plush, rich and luxurious. The switchgear is chunky and nicely finished, the leathers are attractive and the fascia is very handsomely trimmed. The driving position is spot-on, too, and the infotainment system and its controls are all of a high order.

If the Macan has one flaw, it’s the surprising shortage of space for rear passengers, especially for their legs. In fact, sit behind a tall driver and there’s leg room fit only for the very smallest of small children.

If that one major obstacle doesn’t put you off the Macan, now might be a good time to seek out a used version. It’s been around since 2014, so there are now quite a few examples on the used car market, although, you won't be able to find a diesel model registered after 2018 since that model was curtailed then as part a rationalisation of the engine range.

In 2019 the Macan received a major facelift that updated the looks with a new full-width rear light bar, new bumpers and some new colours. Inside there's a bigger 10.9in infotainment system and there have been some tweaks under the bonnet, too. From here onwards there was a 242bhp 2.0-litre petrol engine, a 349bhp Macan S, and a mighty 434bhp Turbo model.

The Macan received more attention in 2021, with another minor facelift. The latest one introduced tweaked exterior styling and a reworked interior with the aim of keeping the Macan competitive against rivals.

If you're interested in buying a used Porsche Macan, or any of the other cars mentioned here, check out our used car buying site here. 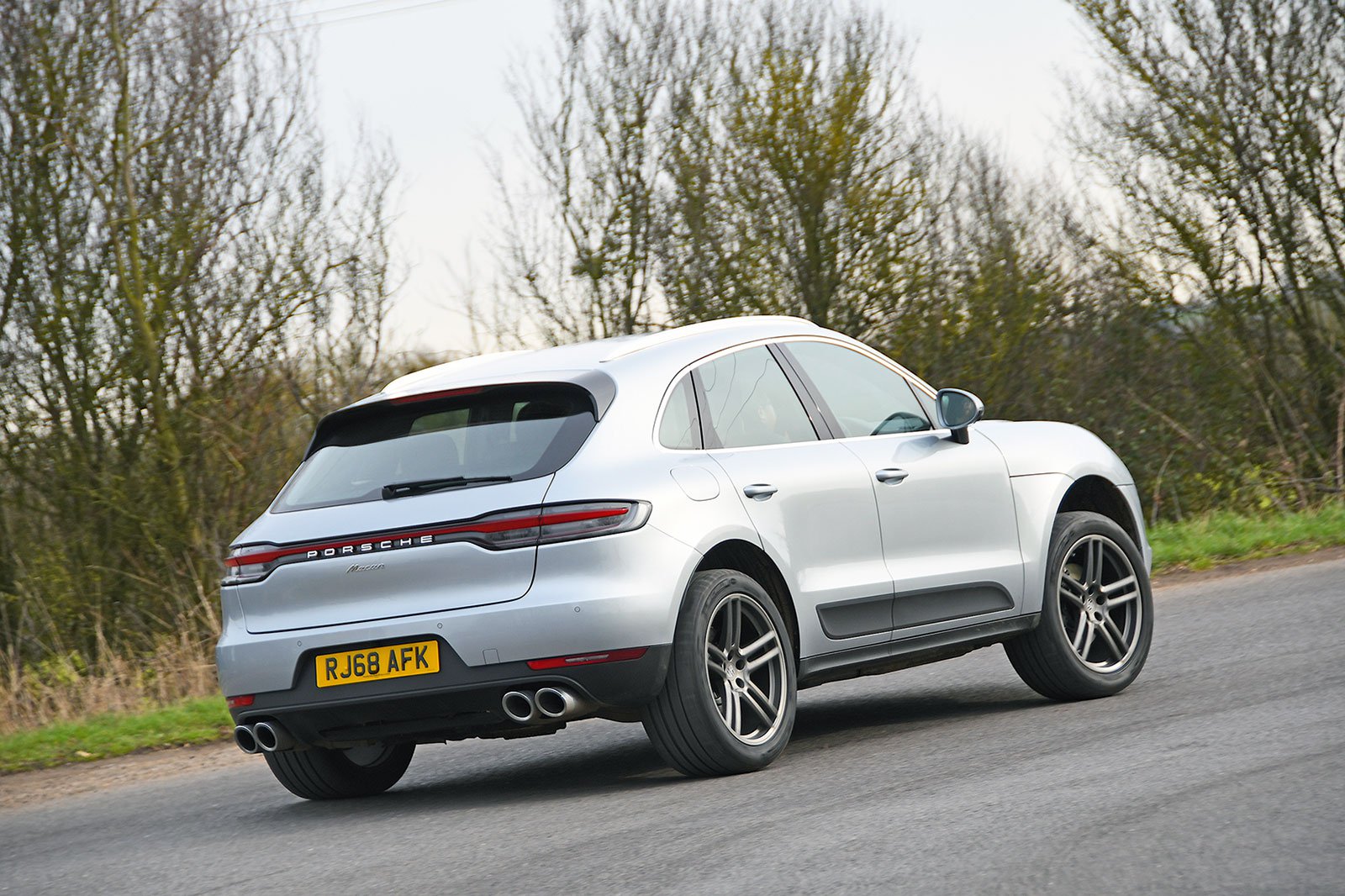