What used Renault TRAFIC van will I get for my budget? 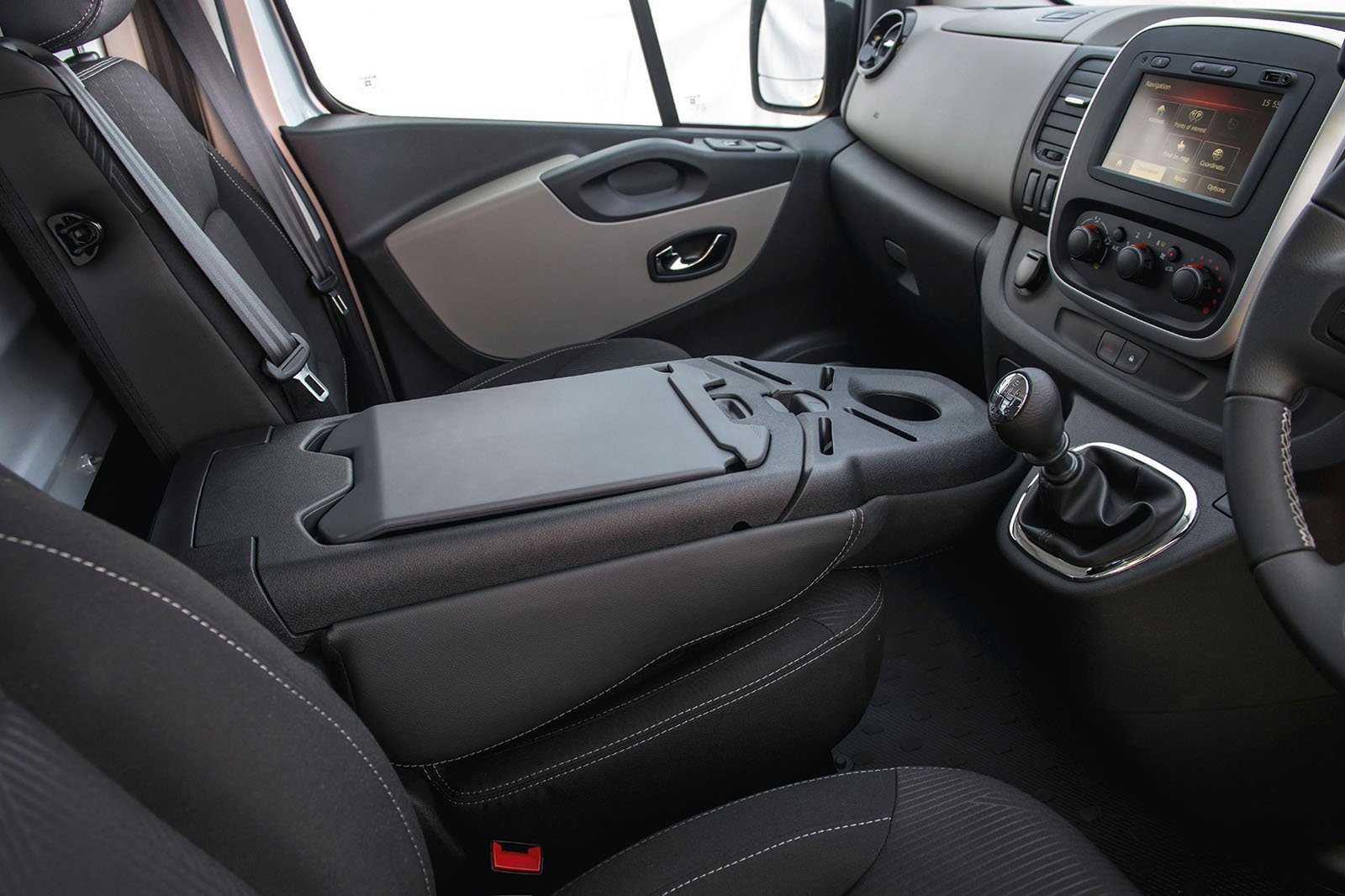 How much does it cost to run a Renault TRAFIC van?

In its most efficient form, the 1.6 dCi-equipped Trafic claimed an official average fuel consumption of 47.9mpg, with CO2 emissions of 155g/km, while other models varied between 42.8mpg and 46.3mpg. All these results were recorded under the older NEDC official tests.

Insurance costs and servicing costs were kept low, with spare parts plentiful and the prices fairly cheap. There are plenty of independent garages that will help you keep your Trafic flowing. 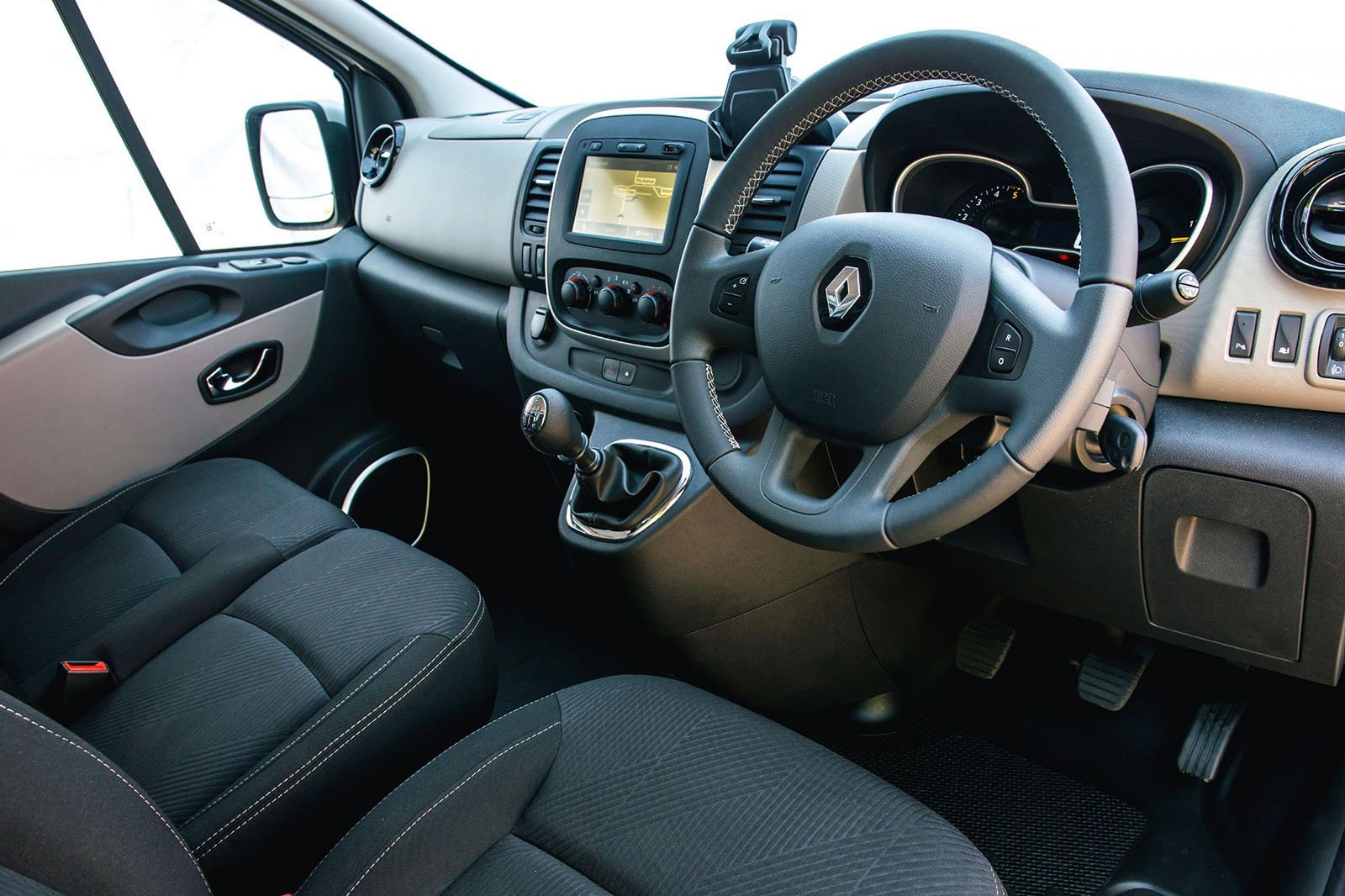