What used Renault Zoe hatchback will I get for my budget?

Prices for early cars start at around £5500, to which you’d have to add the cost of the battery lease for most of them. Prices are buoyant and have enjoyed a recent boost, due to the demand for good, cheap used electric cars.

Check the value of a used Renault Zoe with What Car? Valuations. 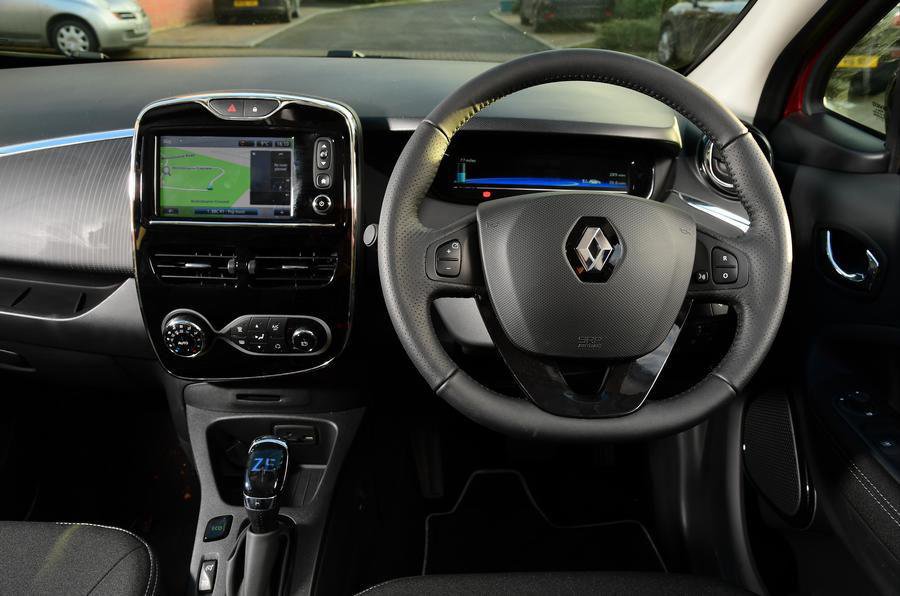 How much does it cost to run a Renault Zoe hatchback?

Although charging the Zoe obviously incurs a cost, it's much cheaper than filling a tank with petrol or diesel. The latest figures suggest a full charge should cost about £3 in electricity.

Earlier Zoes with the 22kWh battery have a claimed maximum range of 130 miles, while post-2015 cars with the 41kWh battery up that to 250 miles. Renault admits that 174 miles is more realistic, with this dropping to 112 in the winter. The Quick Charge version of the Zoe (Q90) has a slightly shorter maximum range of 230 miles, and there’s an entry-level version called Expression with a smaller battery that has a maximum of just 149 miles. The R110 came with an official WLTP range of 186 miles.

Charging takes between seven and nine hours from empty if you plug into your 7kW charger at home or two hours and 40 mins from a 22kW public charging point. Alternatively, the Quick Charge version can be topped up to 80% from empty in just over an hour from a high-powered rapid charger, with the Expression model being even quicker to charge due to its smaller battery.

Since the Zoe is a zero-emissions car, it's exempt from road tax costs, and because there's no oil to change, you'll find that servicing is noticeably cheaper than it is for a petrol or diesel car. However, it's still worth looking at multiple Renault dealerships, because prices can vary significantly depending upon where you are in the country. One London dealership put the cost of a 12-month/18,000-mile check-up at £132, whereas one in Yorkshire quoted the same work at just £69.