What used Skoda Octavia hatchback will I get for my budget? 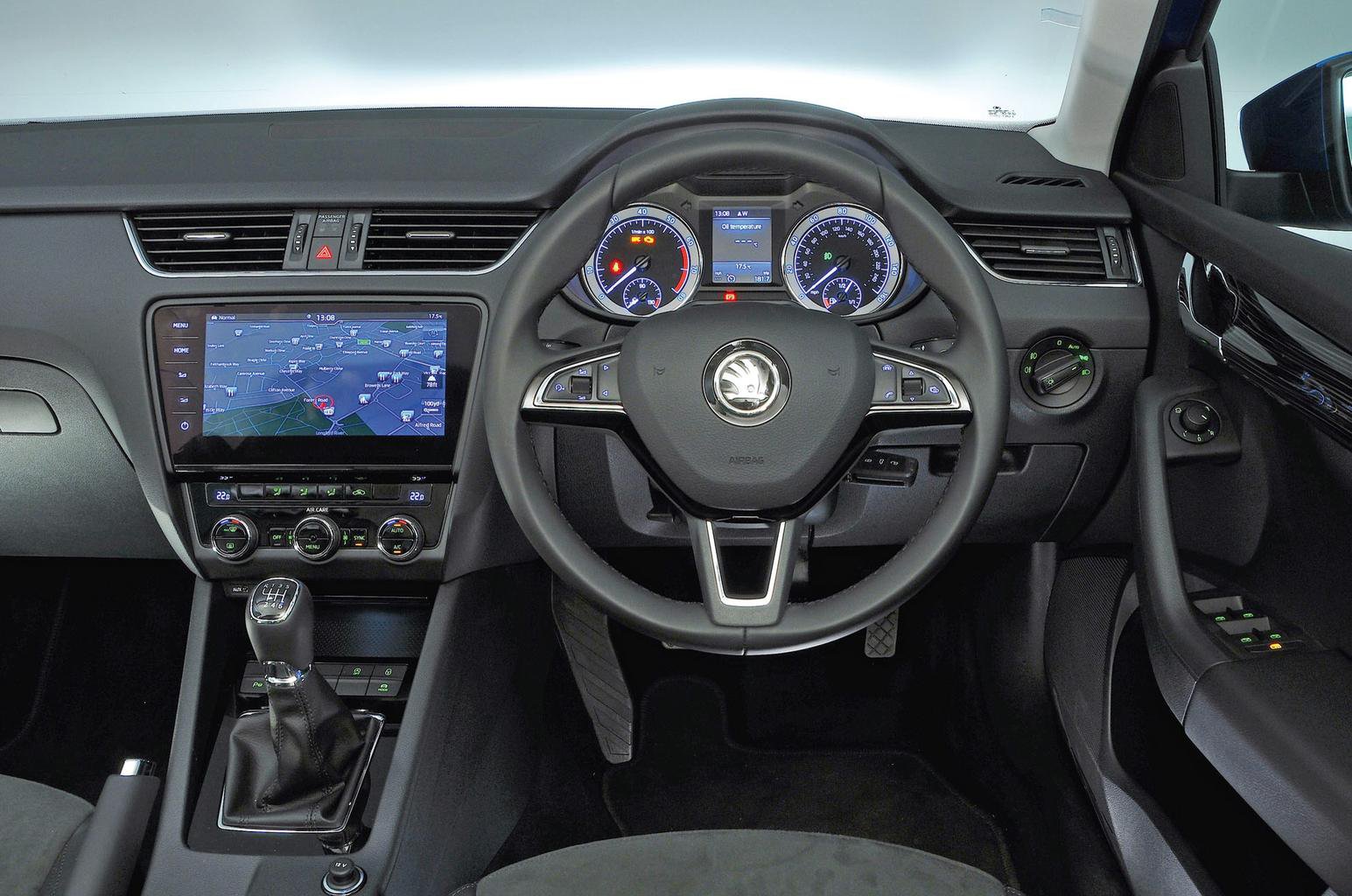 How much does it cost to run a Skoda Octavia hatchback?

The diesel-engined cars are, unsurprisingly, the most economical – but not by as huge a margin as you might think. Having said that, the 1.6 TDI 115 engine helps the Octavia achieve a claimed average fuel consumption of 68.9mpg, under the old NEDC tests, or 57.7mpg under the newer, tougher WLTP tests, while the 2.0 TDI 150, which is one of our favourite engines, achieves 65.7mpg, or 56.5mpg under the WLTP.

Annual car tax (VED) is charged according to CO2 emissions on cars registered before April 2017, and at a flat rate (currently £145 a year) on models registered after that date.

Servicing is cheaper than many rivals and Skoda has a fixed price scheme under which you’ll currently pay £149 for a minor service (10,000 miles or every 12 months) and £269 for a major one (every 20,000 miles or 24 months) on cars more than three years old.

It’s worth noting that all diesel Octavias and most petrols have a timing belt that needs to be replaced every four years at a Skoda dealer. In addition, it makes sense to replace the water pump at the same time.

Insurance costs are slightly cheaper than an equivalent Volkswagen due to Skoda’s cheaper repair costs. 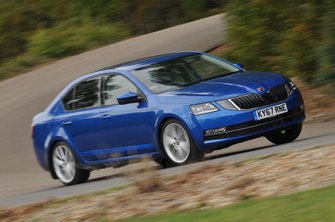