Which used Skoda Superb estate should I buy?

As far as trim goes, the S model is fine, but we’d keep be tempted to spend a bit more money and find an SE Technology car, which has the best compromise of equipment and price. SE L and SE L Executive add a number of tempting luxuries, while top-of-the-range Laurin & Klement model will appeal to those who appreciate an upgraded stereo and not having to scrape ice from the windscreen because it is electrically heated.

Both the 1.4 petrol and 1.6 diesel engines feel a little lacklustre, and the entry-level petrol is also the only engine in the range that can’t be had with an automatic gearbox. The 148bhp 2.0-litre diesel is better because you don't have to work it so hard to make brisk progress; it’s quicker than an equivalent Ford Mondeo and we’d say it’s so good that it’s not worth paying the extra for the really gutsy but more expensive 187bhp version. Neither of the two 2.0-litre petrol engines are worth the added expense in fuel unless you only do urban driving. 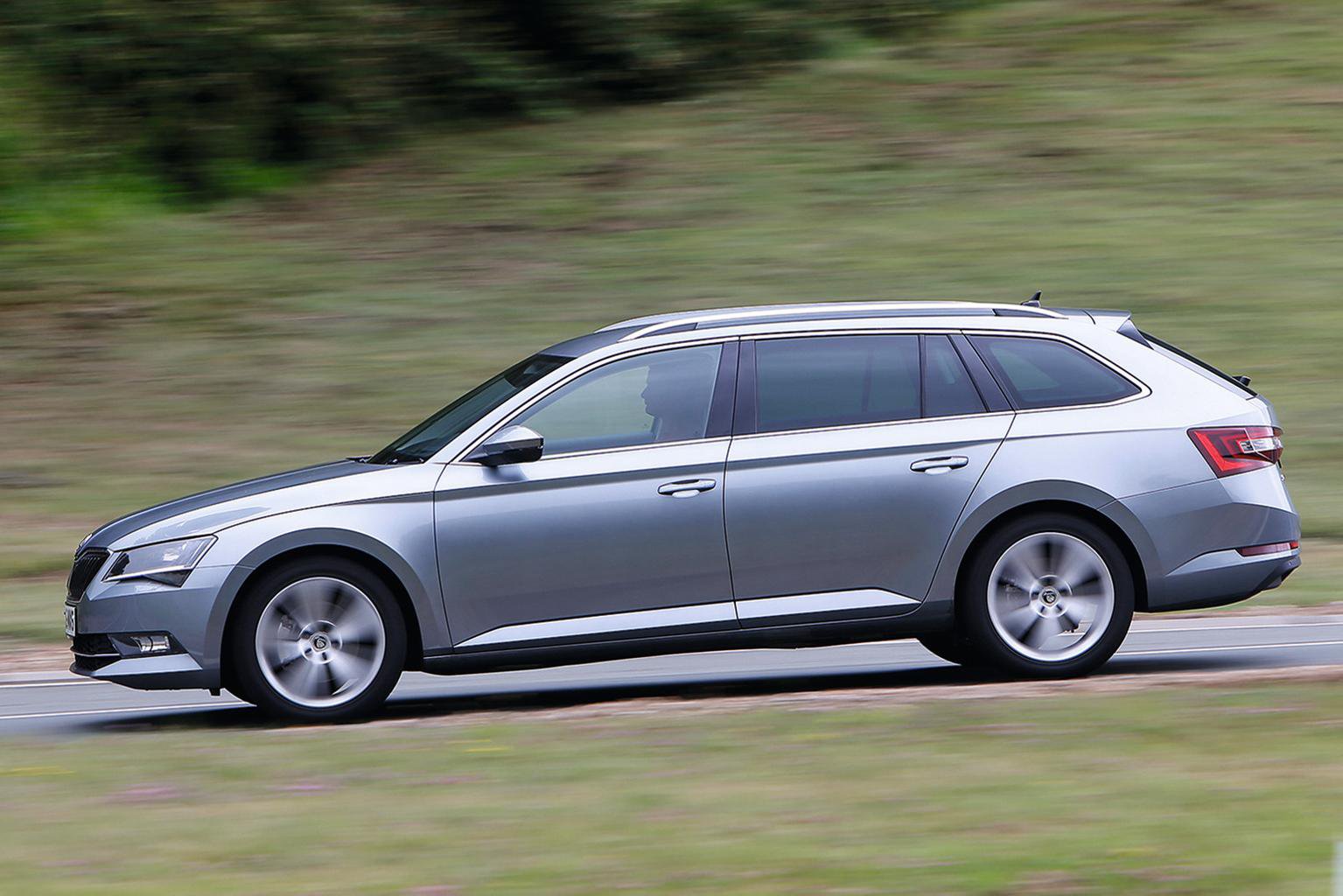 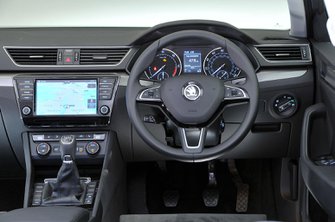 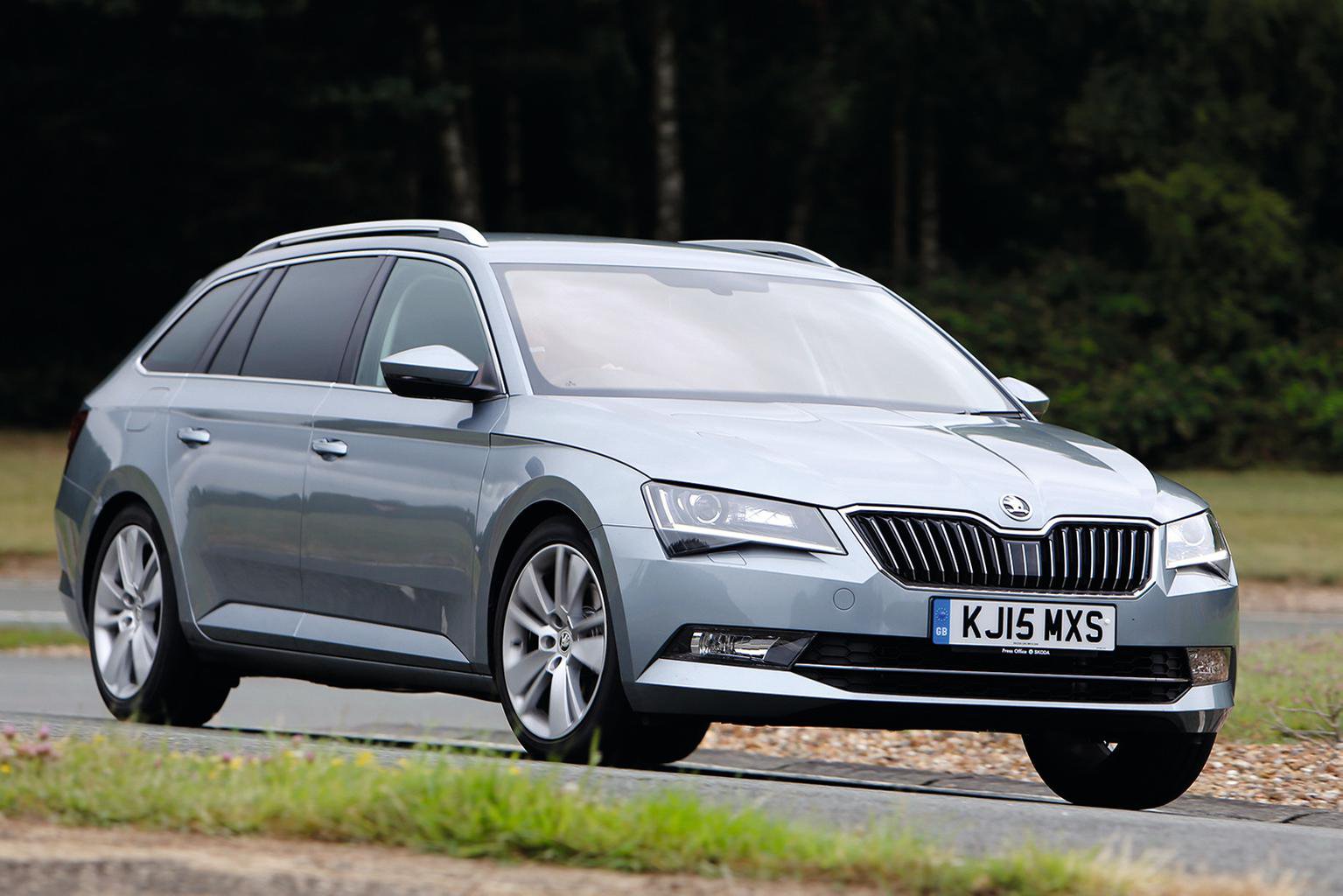