When broaching the subject of value, even though the Tivoli XLV isn’t the best car to drive, it is impossible to ignore the fact that any XLV is many thousands of pounds cheaper to buy than an equivalently powerful, similarly well equipped Nissan Qashqai, Renault Kadjar or Volkswagen T-Roc.

There’s only one trim level for the XLV, with no shortage of standard kit; you get leather seats, climate control, sat-nav, and keyless entry. It also gets decent standard safety equipment, including lane-keeping assistance, lane-departure warning and autonomous emergency braking (AEB), as well as seven airbags.

The XLV isn’t the cheapest car to run, especially in petrol guise; officially, it only returns 37.2mpg, while the similarly powered Volkswagen T-Roc achieves 47.5mpg. The equivalent diesel engines are better matched, though; 51.4mpg in the XLV sees 53.1mpg in the Volkswagen. The fact that the XLV won’t hold its value as well as those rivals has to be taken into consideration, too.

As a brand, Ssangyong didn’t feature in the 2019 What Car? Reliability Survey, but the Tivoli XLV’s impressive seven-year, 150,000 mile warranty should provide some reassurance. Kia is the only brand that can come close to matching that warranty; it too offers seven years of cover, but imposes a 100,000 mile limit. 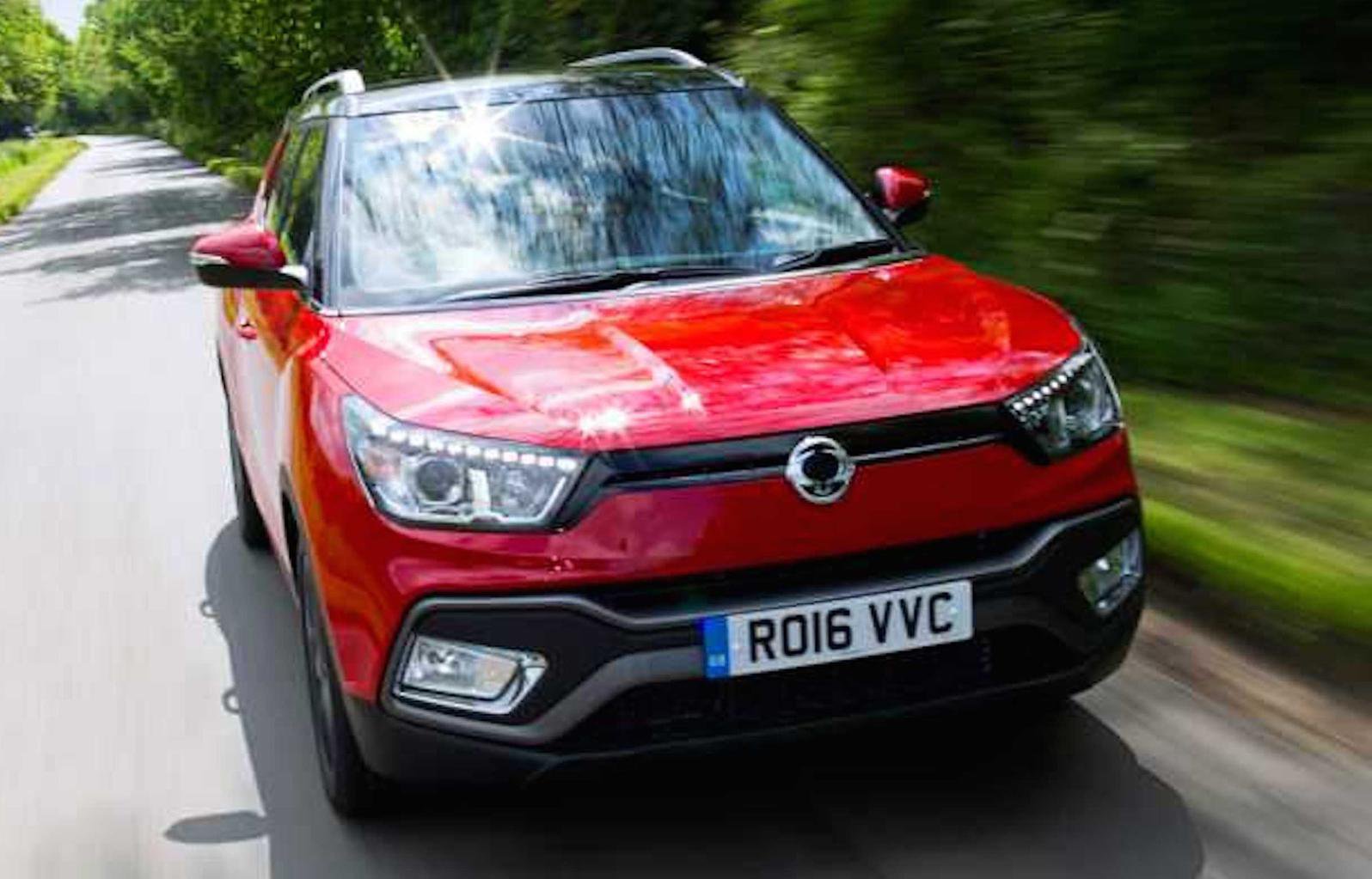