This is an area in which the Levorg really does struggle against rivals. A relatively large-capacity, naturally aspirated engine with a CVT gearbox isn’t a very fuel-efficient combination; official CO2 emissions of 167g/km put benefit-in-kind tax for company car users at a hefty rate, while first-year road tax is similarly pricey.

As you may already have guessed, this means fuel economy isn’t great, either. The Levorg returns an official average of 32.6mpg, but you can expect it to achieve less in reality, especially with a lot of town driving. If you really baby it on the motorway and don’t cause the engine revs to soar, you can achieve more than 40mpg, but, by comparison, the exclusively-diesel Octavia Scout should return 50mpg at ease, with scope for more.

The Levorg’s purchase price is also pretty steep, considering its size and performance. Sure, you get plenty of standard equipment and four-wheel drive, but its interior feels too cheap. This ambitious pricing puts the Levorg roughly in line with the Octavia Scout but also makes it more expensive than many other more accomplished rivals, such as the Skoda Superb Estate and Volkswagen Passat Estate, which are generally more competent it in every area.

At least Subaru offers a comprehensive warranty: a full five years or 100,000 miles. That said, you might well not even need this, because the Japanese brand finished an impressive fifth out of 31 manufacturers in our most recent Reliability Survey. 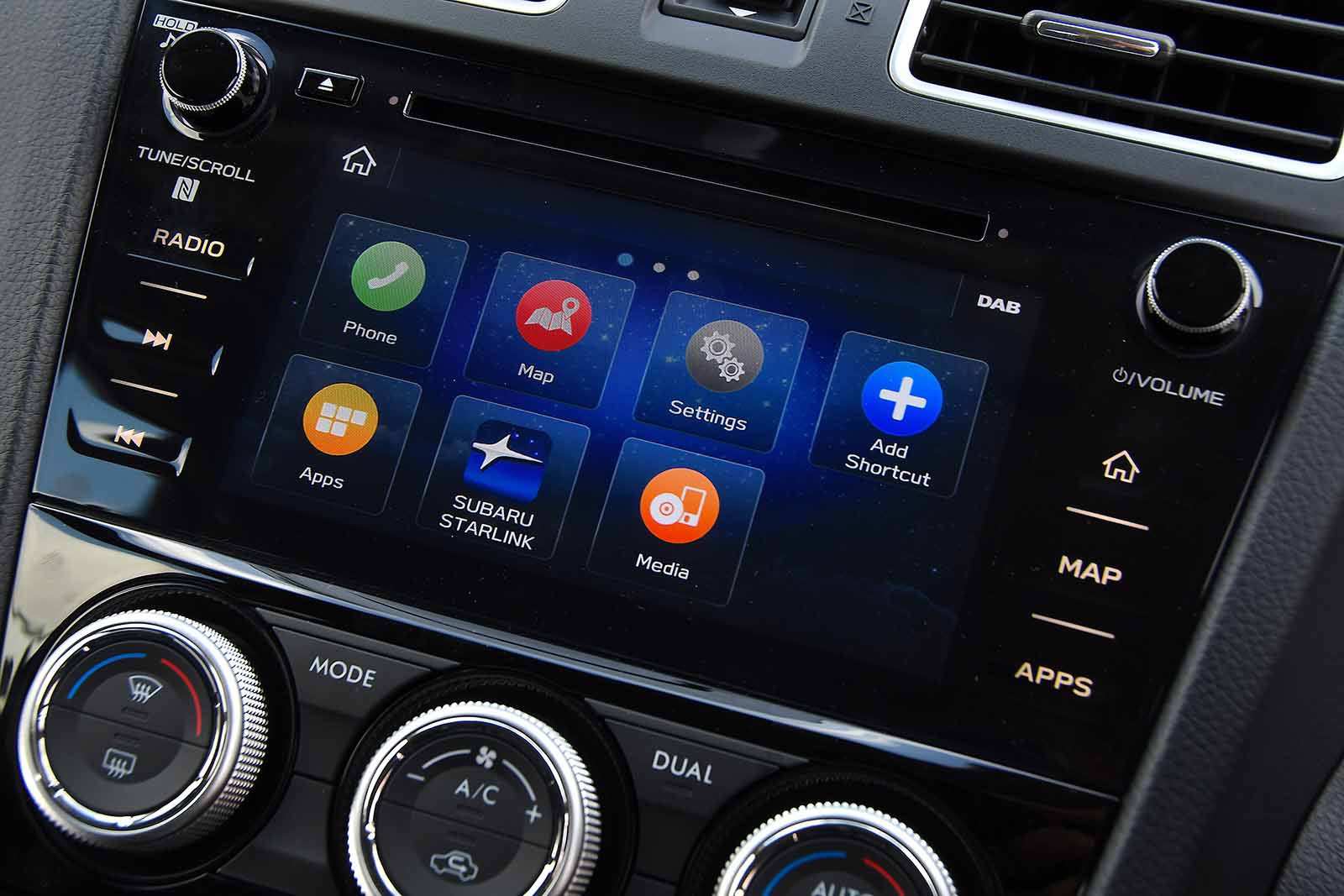